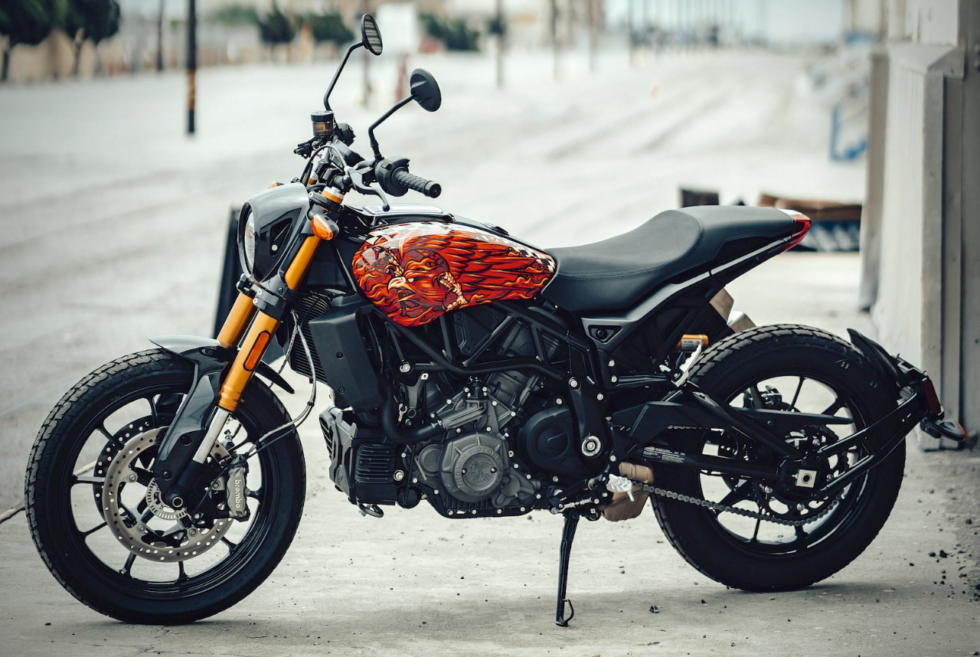 Custom paint jobs can get pretty expensive, so why not get one pre-made with slick street art? Meet the Indian Motorcycle FTR 1200 Artists Series. The lineup took five artists, including skateboard icon Steve Caballero and graffiti legend RISK, and told them to come up with their own tank designs. The results are pretty sweet.

Only 100 examples of each tank cover are available, though, so act fast if any of the designs catches your eye. Each FTR 1200 Artist Series tank cover will run you $699, which is a pretty penny, but definitely worth it. You won’t find them in all Indian Motorcycle dealer, though, so make sure to check beforehand.

The designs range from street art to the more abstract, so there’s some smidge of diversity here. Apart from Caballero and RISK, other featured collaborators include Adam Turman, ThankYouX, and D*Face.

As for the bike that inspired these designs, the FTR 1200 is a built-for-the-street beast that fuses the past and present perfectly. It calls back to the original Indian Motorcycle Wrecking Crew, which became icons of American flat track racing, earning championship wins back in the ‘50s. History repeated itself in 2017 then in 2018 when the new Wrecking Crew won back-to-back championships.

The FTR 1200 is powerful yet completely street-legal. The design is heavily inspired by racing, with a trellis frame, a rear swingarm, and an airbox located directly above the engine. You can learn more by hitting the link below. 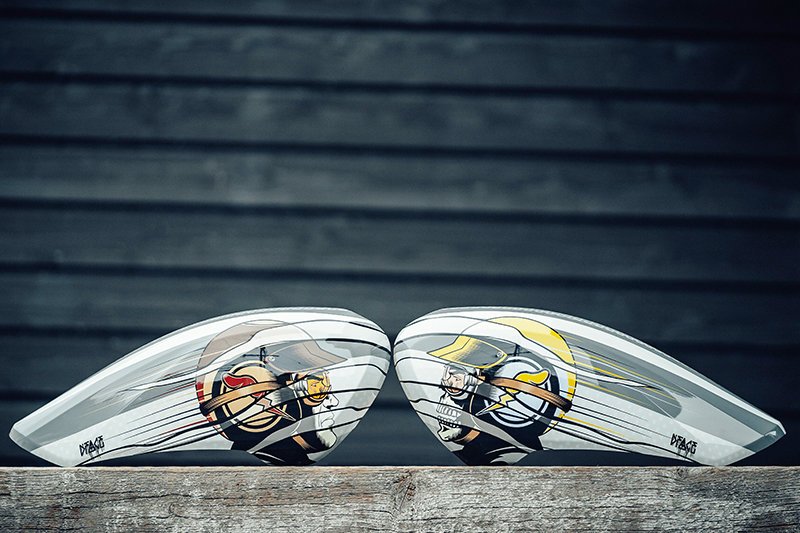 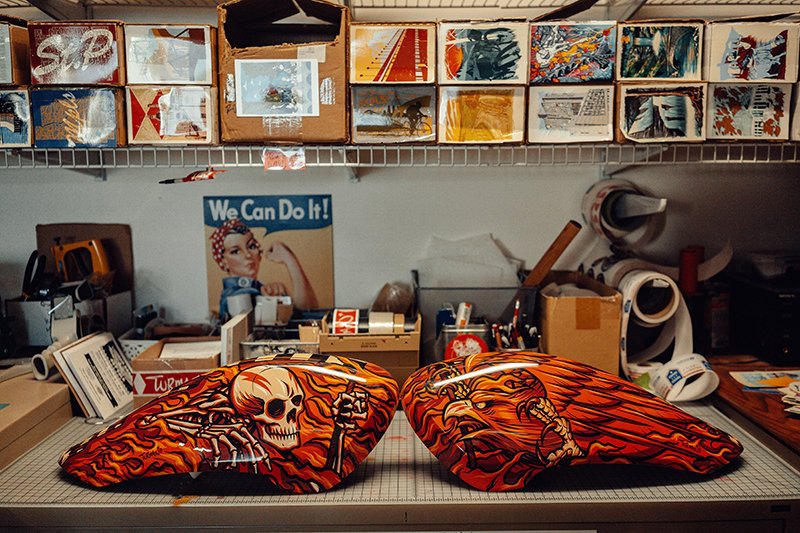 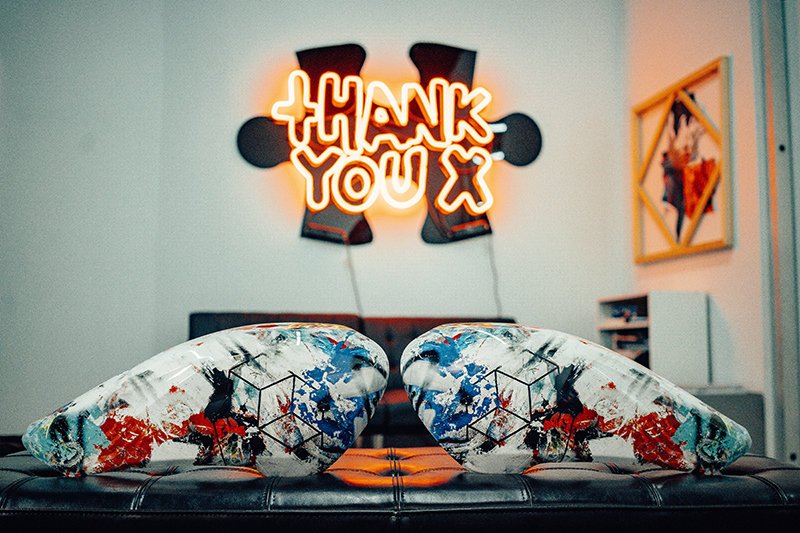 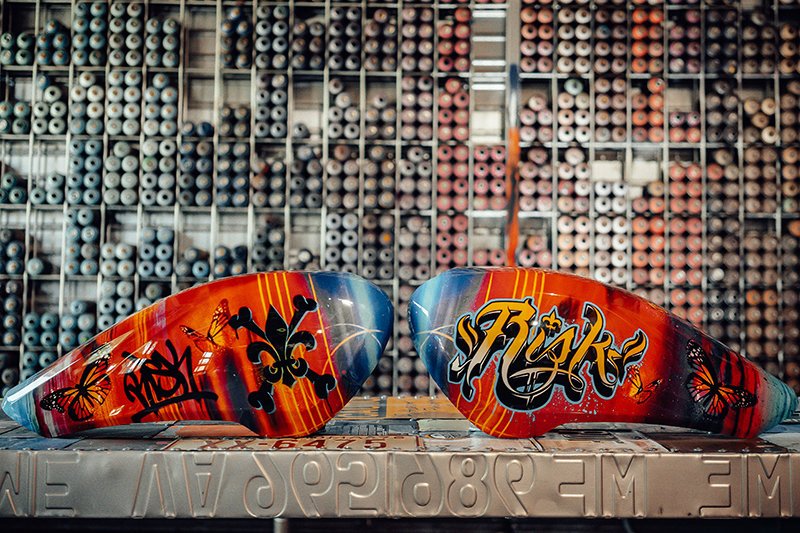