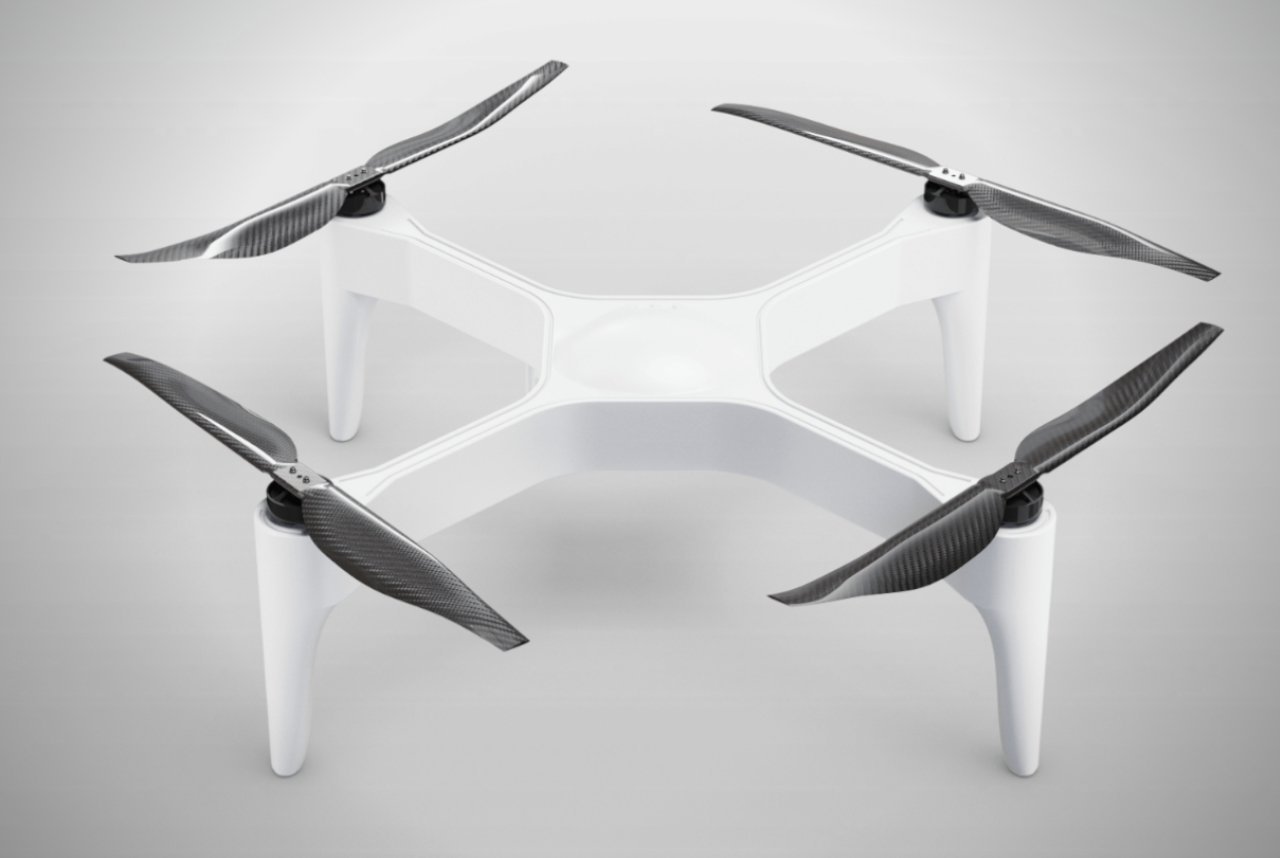 The unfortunate thing about remote-controlled drones today is that most of them can only hover in the sky for a very limited time. You’re lucky if your device can stay up there longer than 30 minutes. This is why people often buy extra battery packs in case they run out of juice.

One company is trying to change that. Impossible Aerospace has just unveiled its US-1 drone, a battery-powered quadcopter that can last up to two hours in the sky on a single charge. That drops to 78 minutes when you throw in a 3-pound payload. Still, that’s considerably longer than what most current drones are capable of.

The US-1 drone was created by engineers from top tech companies like Tesla and SpaceX. Moreover, the company says it was built from the ground up with battery in mind.

“The US-1 is more than just a drone — it’s the first aircraft designed properly from the ground up to be electric, using existing battery cells without compromise,” Spencer Gore, Impossible Aerospace CEO, said. “It’s not so much an aircraft as it is a flying battery, leveraging an energy source that doubles as its primary structure.”

The US-1 drone boasts a top speed of 42mph and weighs just 15.7 pounds. That means it’s five times heavier than the DJI Phantom 4 Pro, but only because of its larger battery. Impossible Aerospace intends to sell the US-1 to the commercial market. In fact, it claims it has already received orders from police departments and rescue teams. The basic model costs $7,500, which is certainly much higher than most commercial drones. But that’s the price you pay for a bigger battery.

Off-White™ c/o Victorinox comes in hard-wearing white Corian scales and boasts a design that revolves around the story of Adam and Eve.