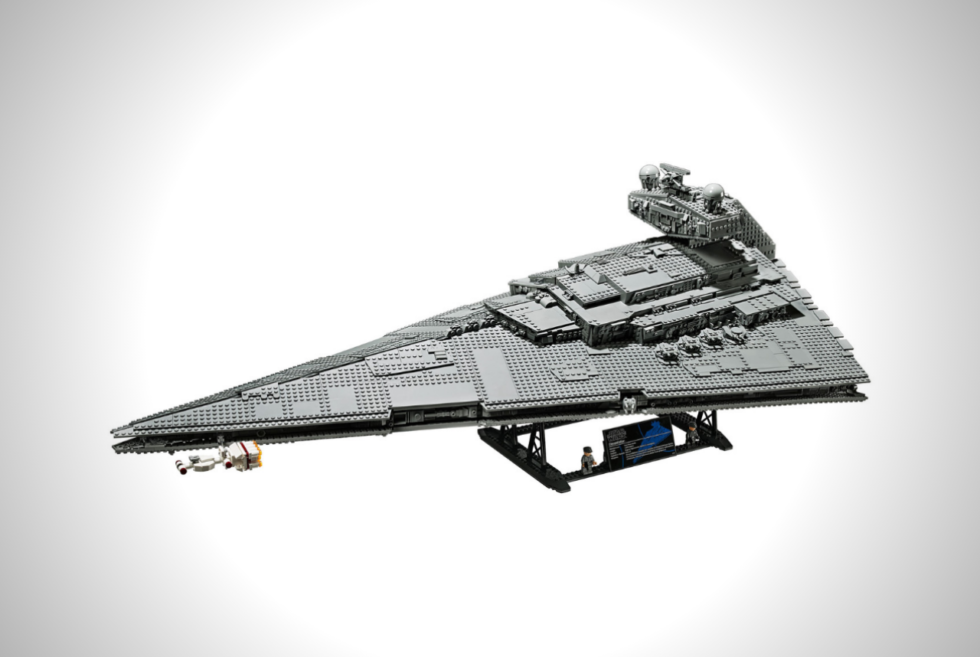 I guess we’re never outgrowing our love for the iconic plastic building blocks when LEGO keeps releasing awesome playsets. A couple of months ago, the company was clearly following a space theme. First, there was the NASA Apollo 11 Lunar Lander Creator set and then the Apollo 11 Astronaut. Actually the latter was a more of a showpiece than a retail product, but it’s awsome nonetheless. Now it’s time to enter hyperspace to a galaxy far far away with the Imperial Star Destroyer.

This scale model set ranks high up there on our list together with the Millennium Falcon and Death Star. Likewise, the Imperial Star Destroyer kit is another huge undertaking for any collection. You’re going to work with a whopping 4,784 pieces to craft this replica. It’s time for a little bit of trivia. Did you know, that the iconic Devastator that made its first on-screen appearance in Star Wars: A New Hope? Hence, hardcore fans wouldn’t want to miss out on a chance to build one for their collection.

We love the cool details such as the tilting radar dish, swivel guns, and the massive thrusters. Furthermore, the kit comes with a scale version of the Tantive IV starship. That’s right, it is the Rebel ship that the Imperial Star Destroyer was chasing at the start of the first Star Wars film. A LEGO set won’t be complete without minifigures. Therefore, an Imperial Crewmember and Imperial Officer are in the box. Finally, the display stand allows you to show off your new toy in all its glory. 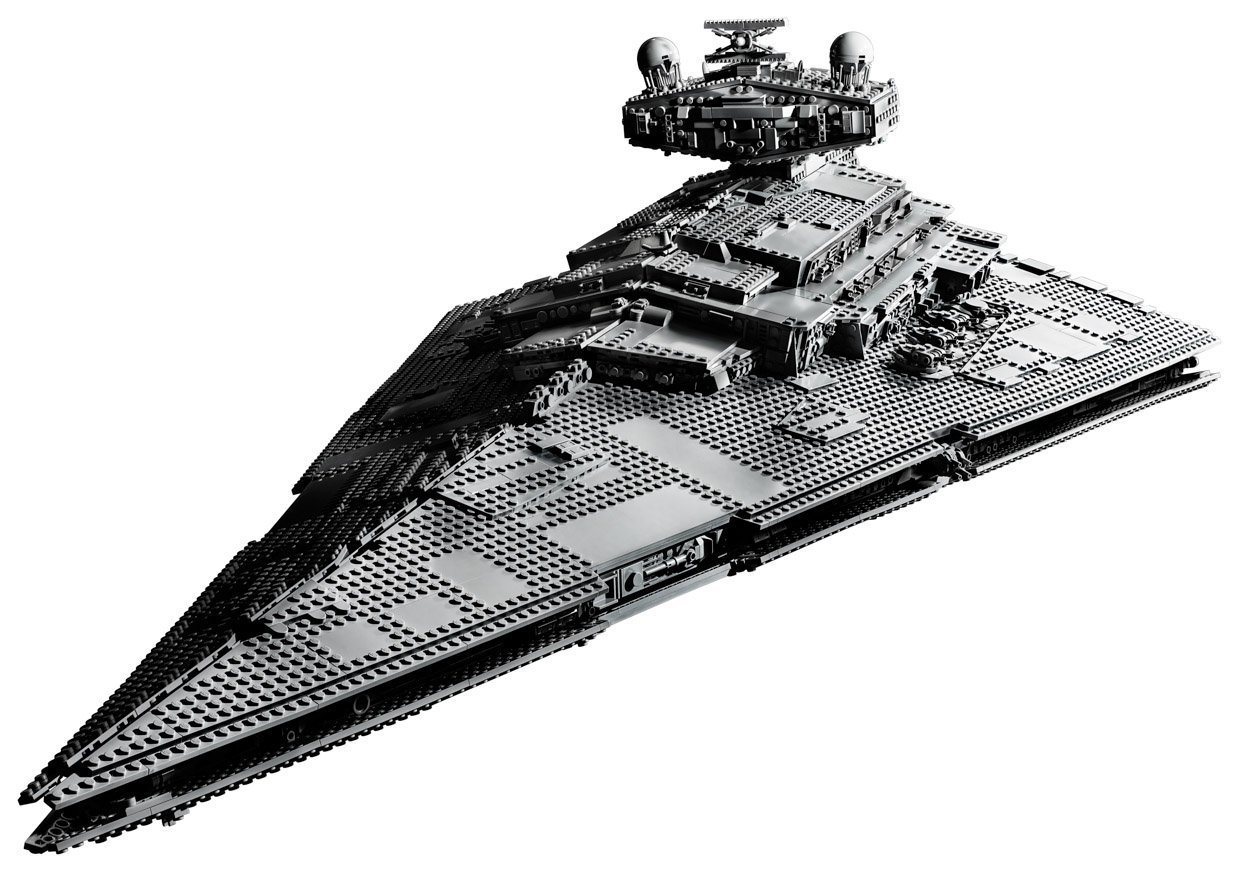 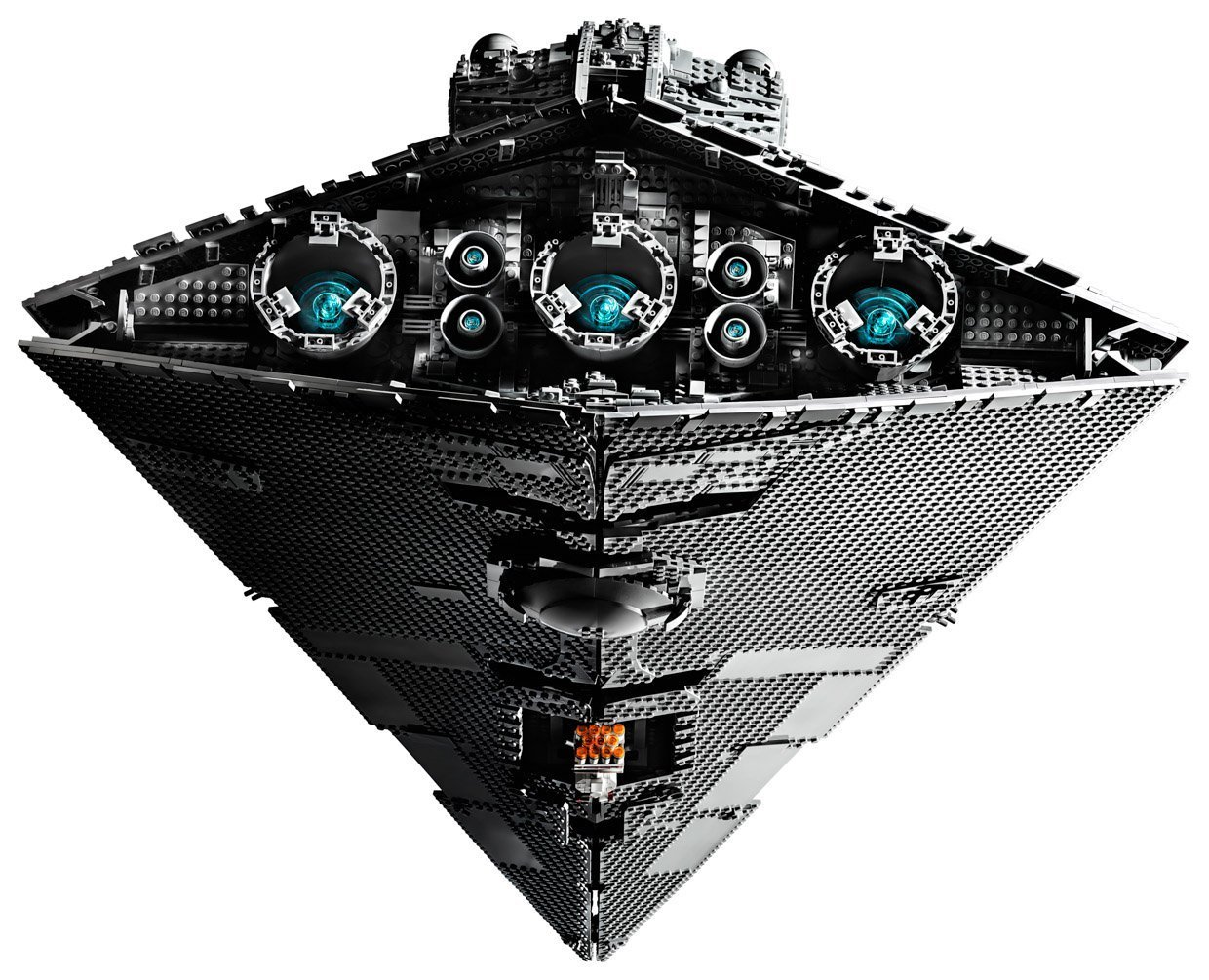 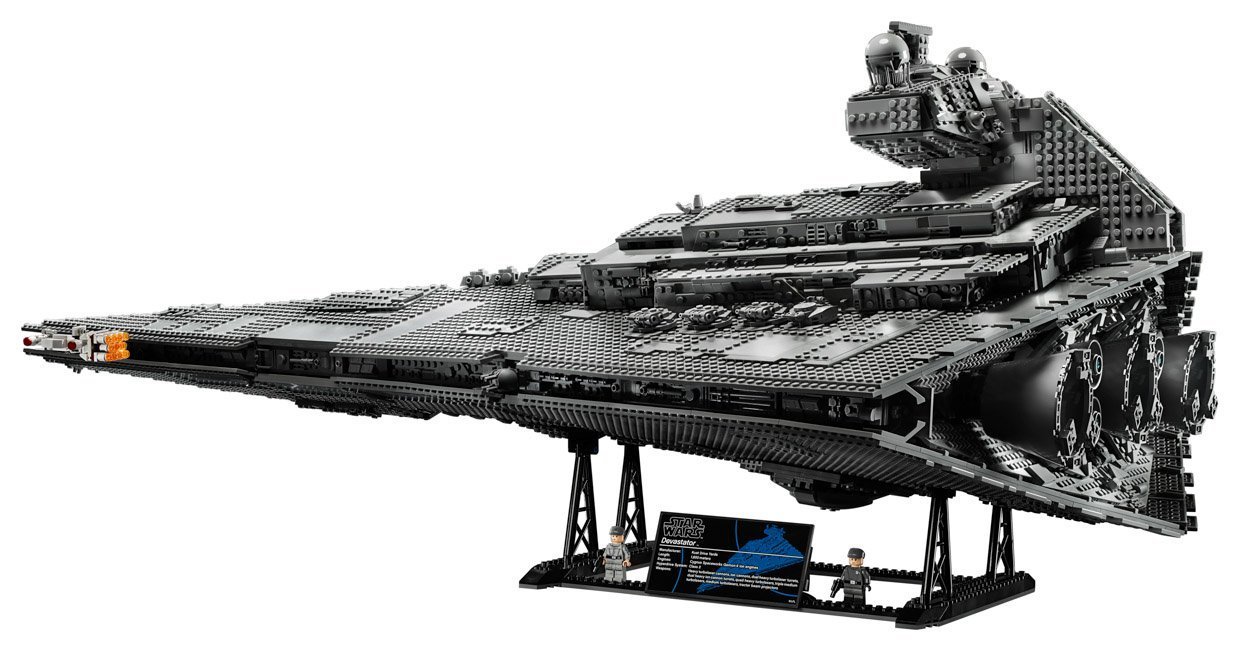 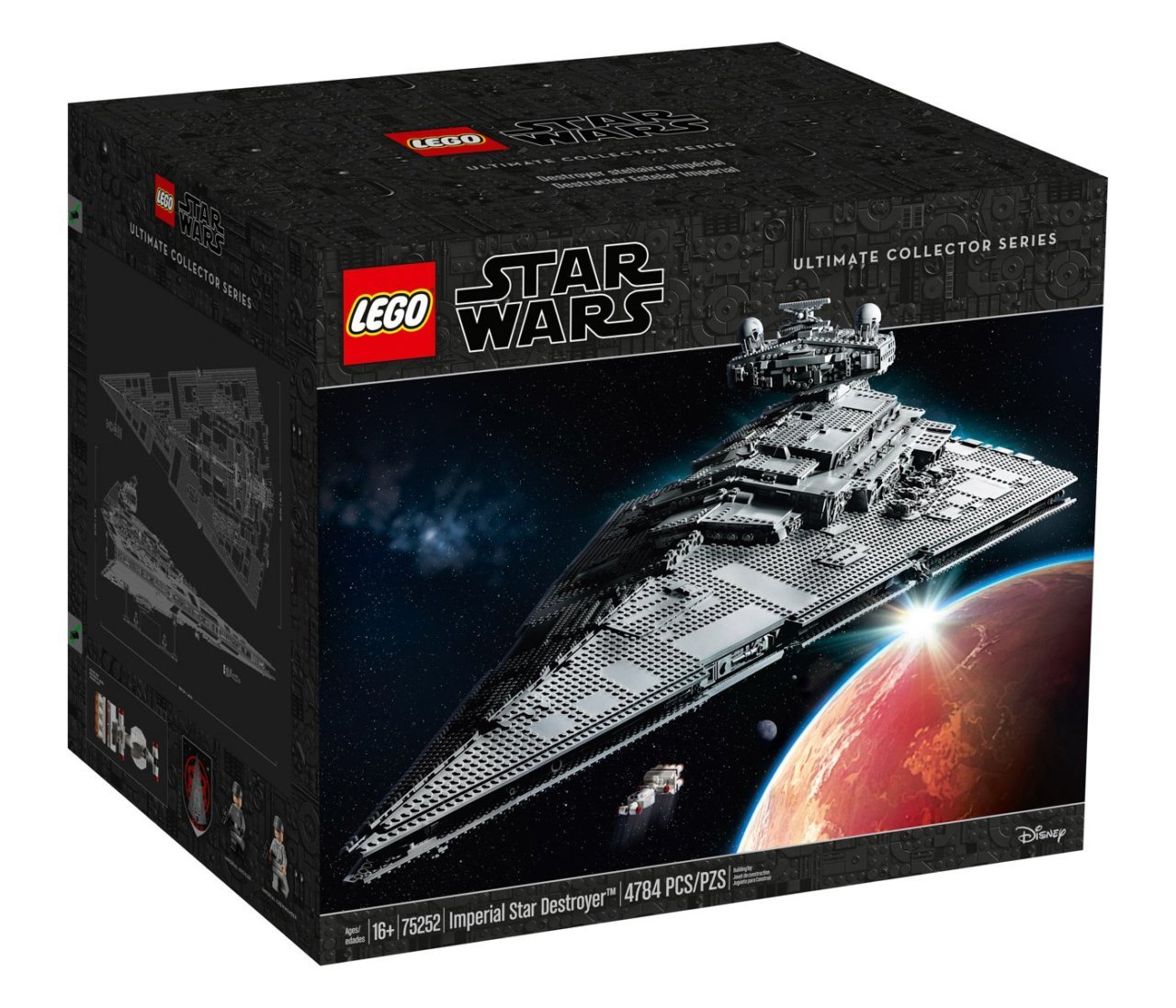 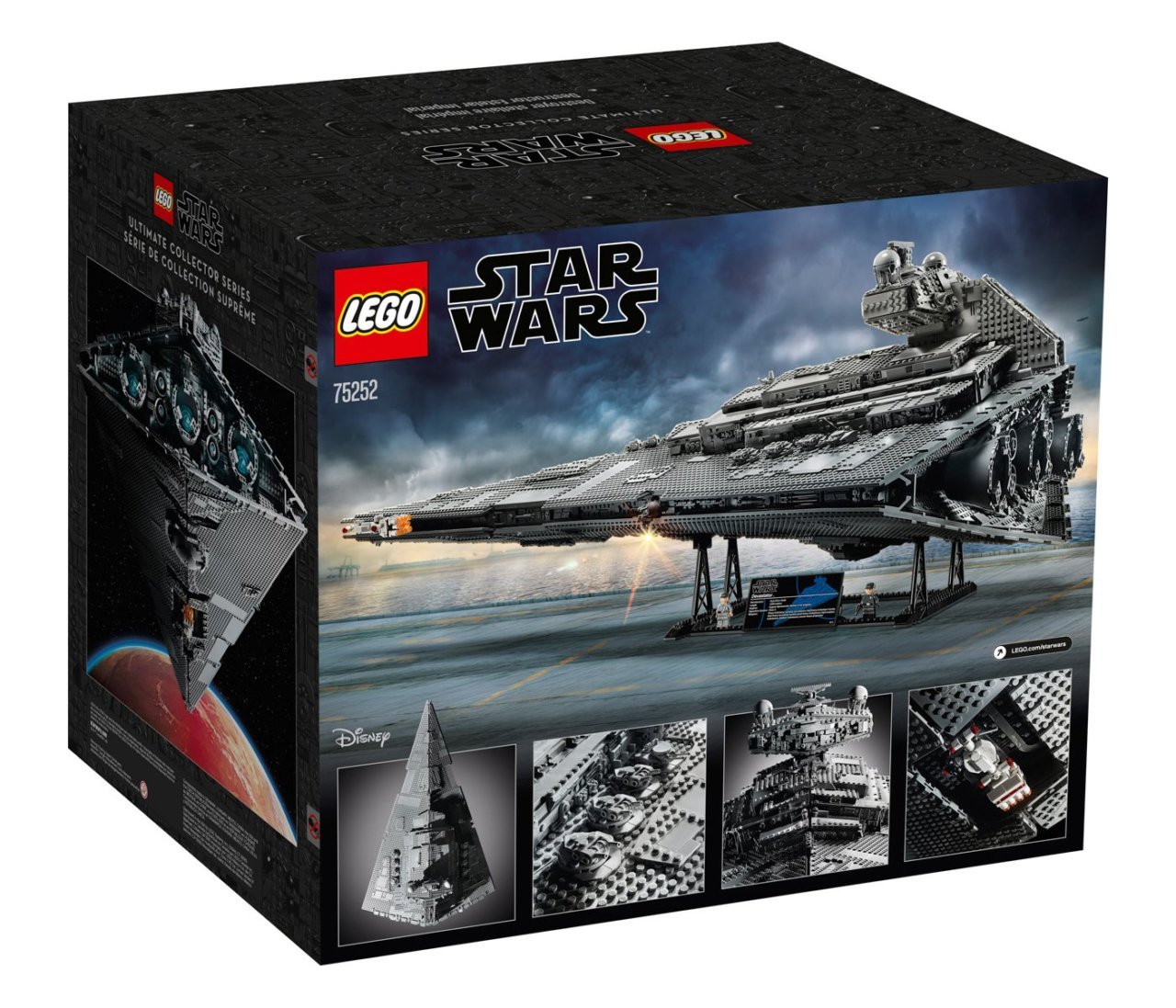 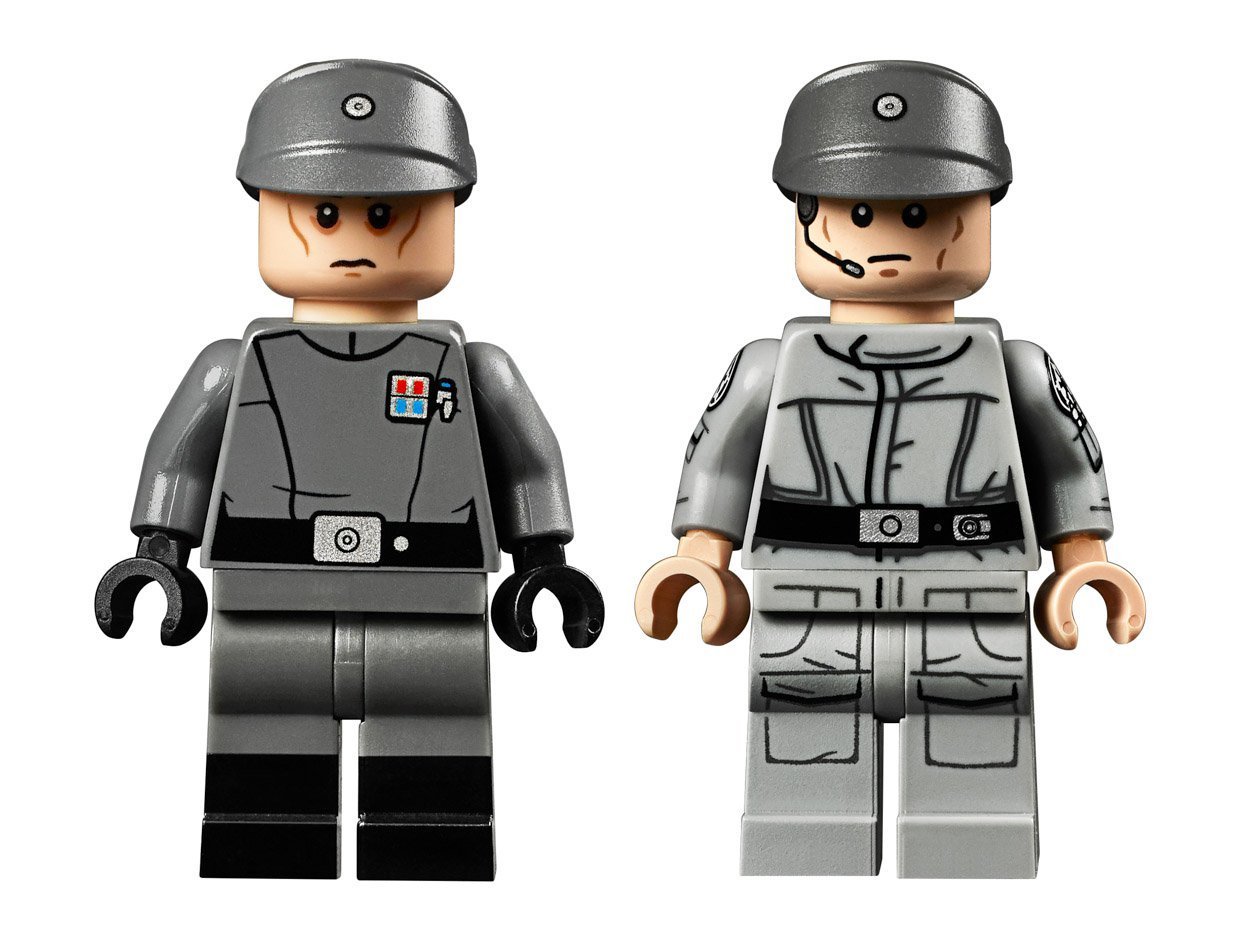 You can cook over or use the FLÎKR Fire for warmth using just 5 oz. of 70% or 91% isopropyl rubbing alcohol to give you roughly 50 minutes of burn time.