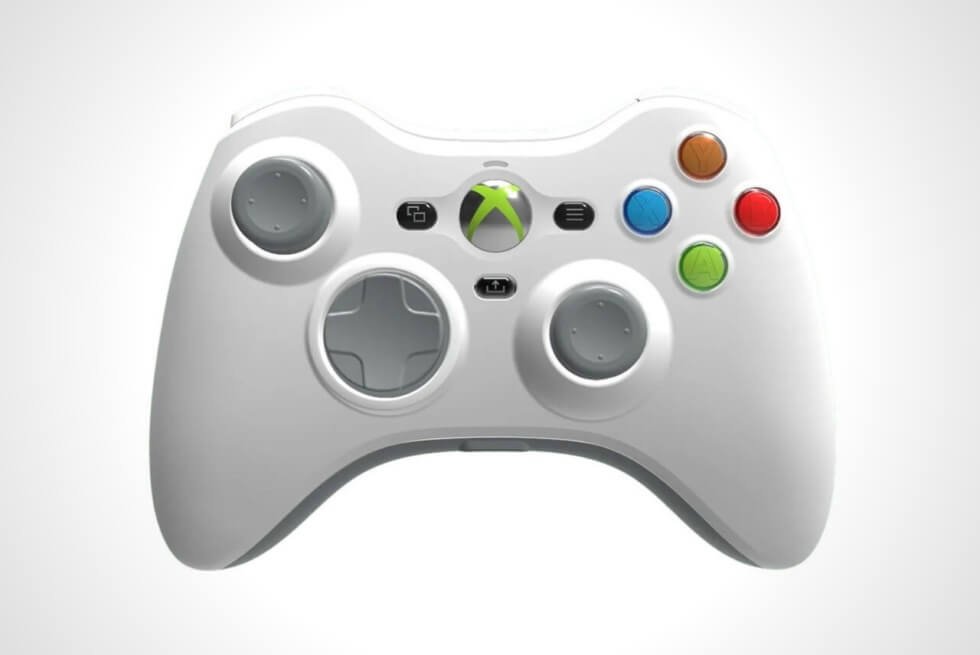 Ever since Microsoft entered the video gaming scene with the Xbox, it has been a three-way battle against Sony and Nintendo. While the first-generation controller that came with the console was considered too big at the time, those that followed were leagues better. Nostalgic gamers can finally get their hands on an Xbox 360 replica gamepad dubbed the Xenox.

When it comes to overall comfort, many agree that Microsoft really nailed it with the Xbox 360 controller. Although most of us here love the PS5’s DualSense, Microsoft’s Xbox One and Xbox Series X boast a slew of improvements over their predecessor. Even without the fancy gimmicks of Sony’s haptics and adaptive triggers, what matters is the overall feel.

Nevertheless, we and many others still have a fondness for the Xbox 360 controller. In fact, there is still a strong demand for it among gamers. Finally, we have Hyperkin to thank for this remarkable remake which retains the iconic retro aesthetics but packs modern upgrades. Since consumers just love to have options, it’s available in pink, red, black, and white.

If not for some subtle changes, it can easily pass off for the original Xbox 360 controller. However, once you get an up-close look at the buttons, that’s when the illusion fades. Instead of the Back and Start buttons flanking the Xbox Guide button at the center, the Xenon features the Menu and View buttons.

The familiar four light quadrants are also noticeably missing, while the addition of a Share Button gives it away. Thankfully, the rest of the layout is intact while the top holds a USB-C port. Unfortunately, Hyperkin does not have a wireless version of the Xenon. On a positive note, it is compatible with the Xbox Series X/S. Xbox One, and Windows PCs.

The LEGO IDEAS Table Football Is A 2,339-Piece Playable Replica Of A Foosball Table