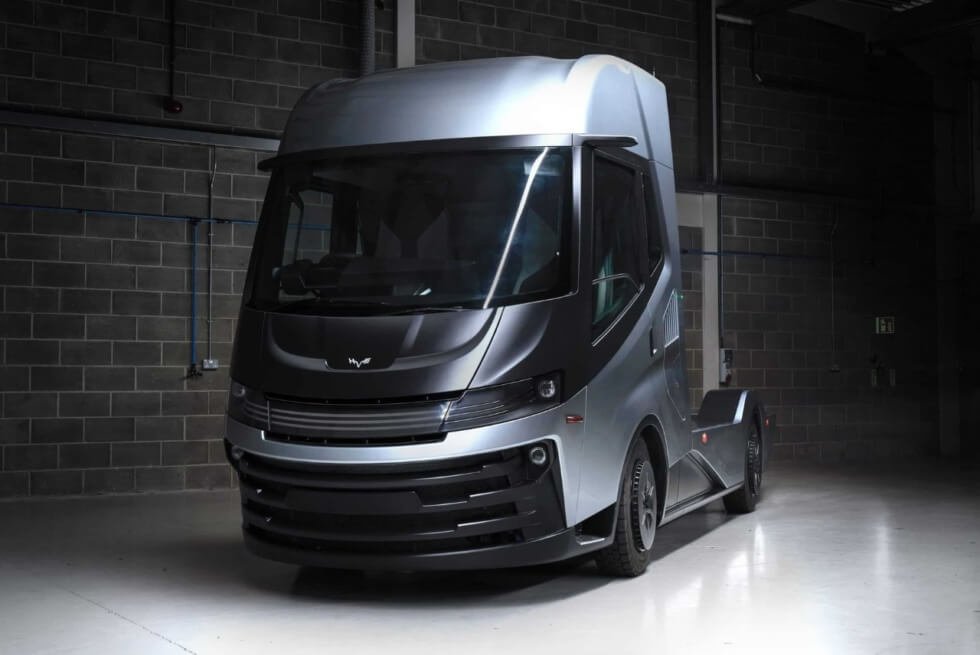 With all the ruckus Elon Musk has been stirring up lately with the Twitter takeover fiasco and everything involved, you can say all eyes are on him. In the next few weeks, the automotive industry will see if he lives up to his promise regarding the first Tesla Semi Truck deliveries. Meanwhile, a Glasgow, United Kingdom-based startup unveils a sustainable competitor – the HGV.

There’s always another company gunning for Tesla in whatever segment the EV marque chooses to enter. In fact, it’s now going up against several fascinating green mobility models from various carmakers old and new. In fact, some even managed to launch ahead of its upcoming Cybertruck, which is plagued with several production delays already.

Nevertheless, the HGV is a commercial hauler that will run on another type of clean energy. Although battery-electric systems are clearly way ahead when it comes to ubiquity, Hydrogen Vehicle Systems (HVS) is not about to give up on its namesake. A prototype previews some of the fascinating capabilities investors can expect, albeit on a smaller scale.

“This technology demonstrator showcases our ground-breaking hydrogen-electric commercial vehicle design and advanced powertrain technology, a precursor to our HGV model,” according to HVS CEO Jawad Khursheed. As logistics providers look for ideal platforms to decarbonize their operations, the HGV could eventually aid in that aspect.

Despite the challenges regarding refueling infrastructure, hydrogen fuel cells tout several advantages over battery-electric powertrains. Even massive machines like the HGV should be quicker to refuel than smaller EVs. Development is still ongoing but should ramp up once their new facility becomes operational. 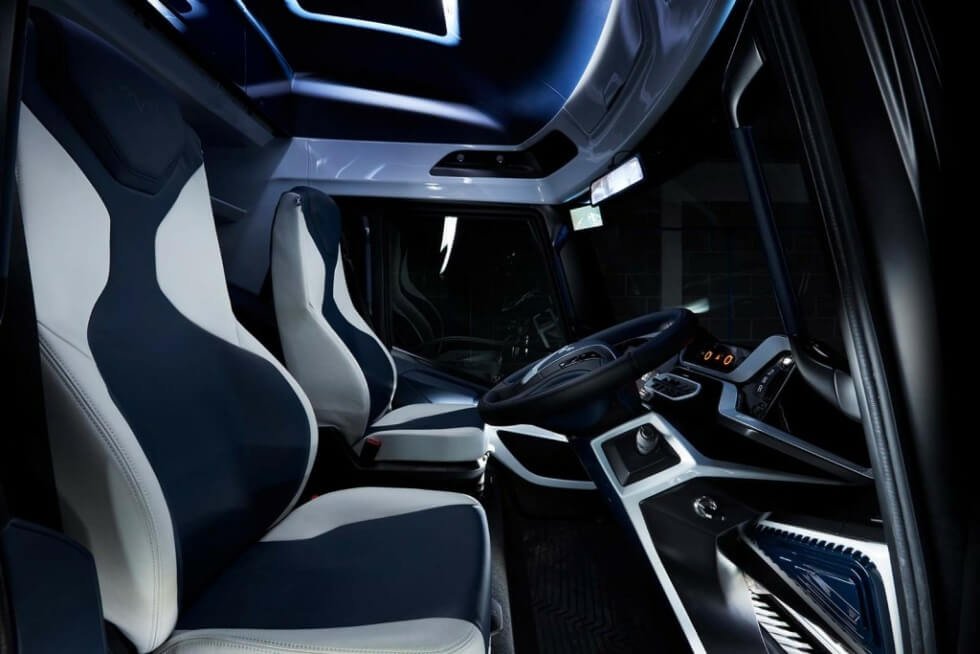 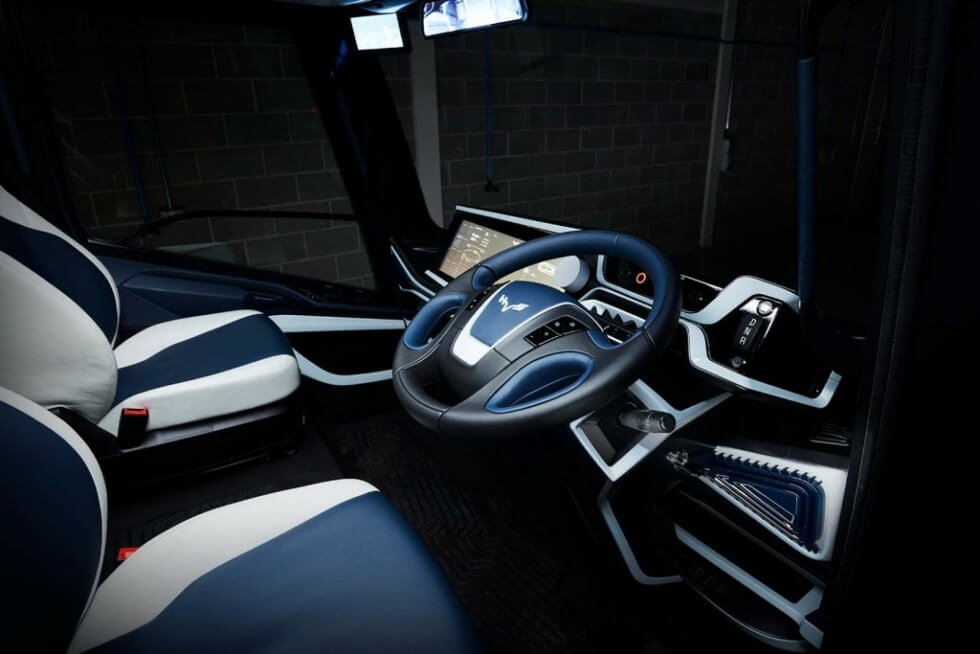 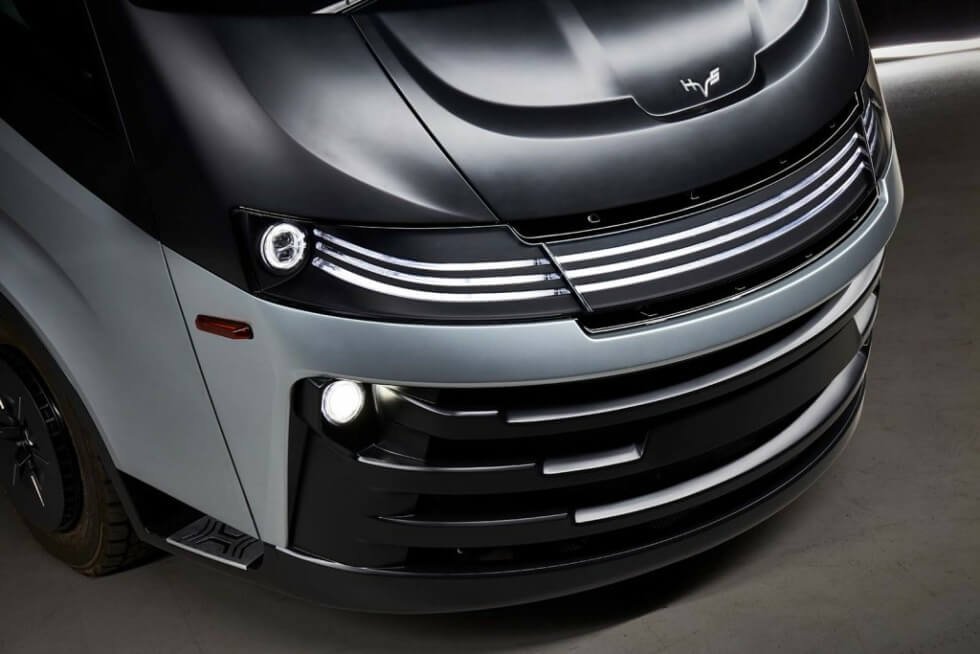