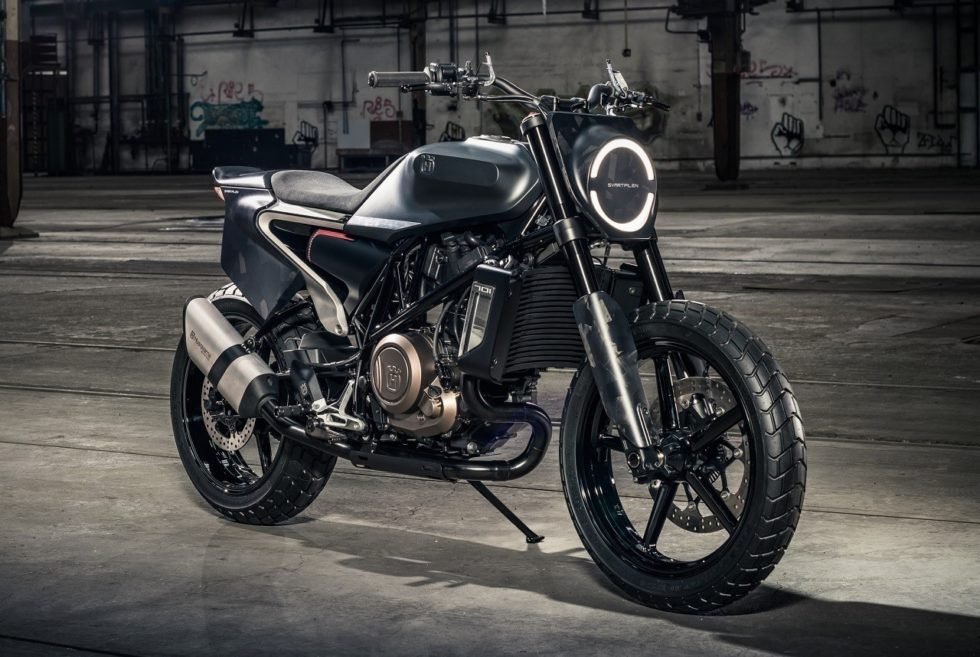 Sweden-based Husqvarna has been wowing us with some spectacular road-focused 2-wheelers in the past, and now they’ve done it once again. Part of their ‘Real Street’ motorcycles line, the production-ready Vitpilen 701 & the Svartpilen 701 concept are two cleanly-shaped solid bikes, focused on providing “a genuine riding experience.”

The Vitpilen 701 is powered by an advanced 75-hp single-cylinder engine coupled to a 6-speed transmission. It features ride-by-wire throttle and traction control, a cutting-edge switchable ABS, full digital display, Brembo brakes, and WP suspension front and back. With a flowing fuel tank and seat, forged aluminum handlebars, LED headlamp, 17-inch spoked wheels, and low stance, this is a deliciously-looking café-racer.

Second in line, is the Svartpilen 701 flat-tracker concept, a “dark street explorer that is free of excess and reduced to its simplest form.” Appealing to those who like a simpler, timeless design approach, the concept sports a 4-stroke single-cylinder engine, dual sport tires, an exposed air filter, and a 7-in-one exhaust baffle that’s unlike anything we’ve ever seen before.

Both bikes are said to offer “a raw and exhilarating experience on two wheels”. Judging by the looks only, it’s clear that Husqvarna has hit it out of the ballpark with the release of these two truly sleek machines. 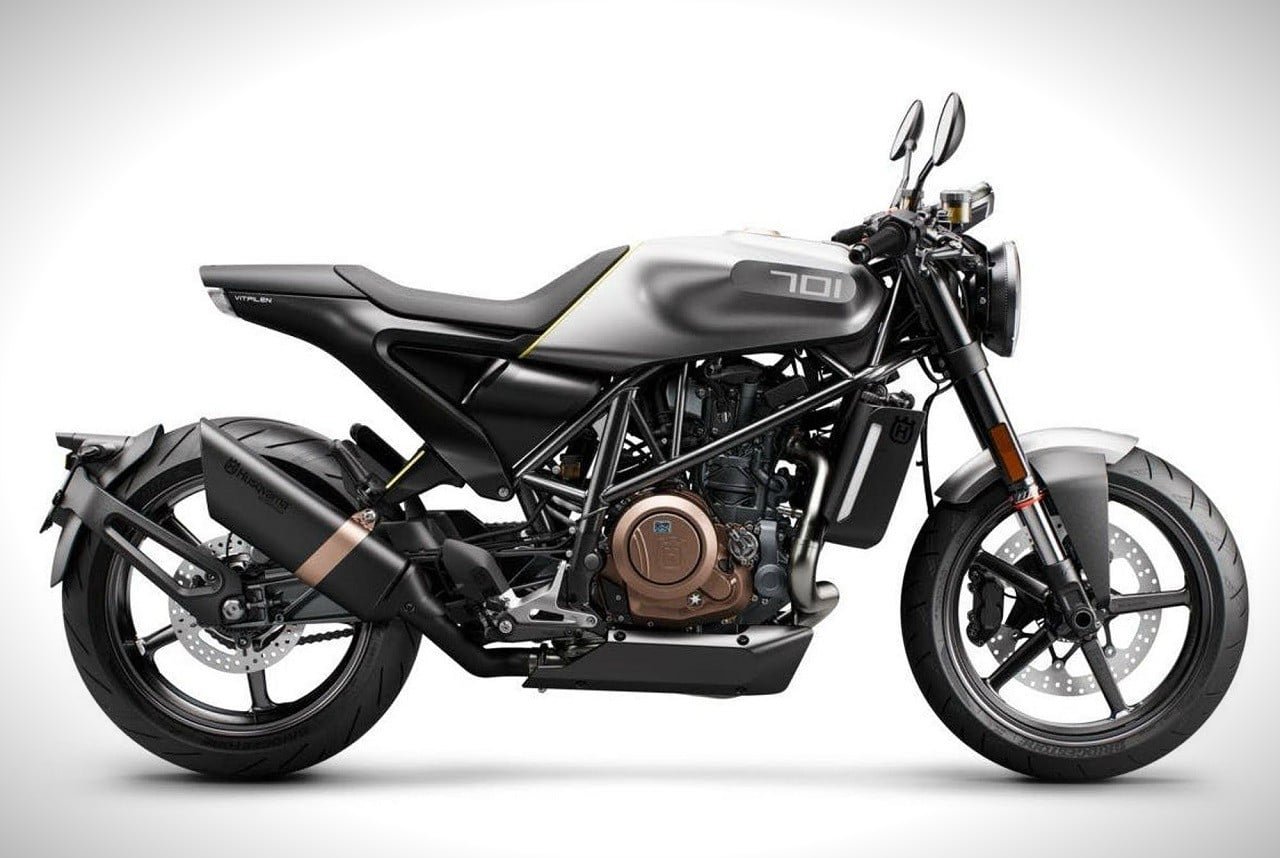 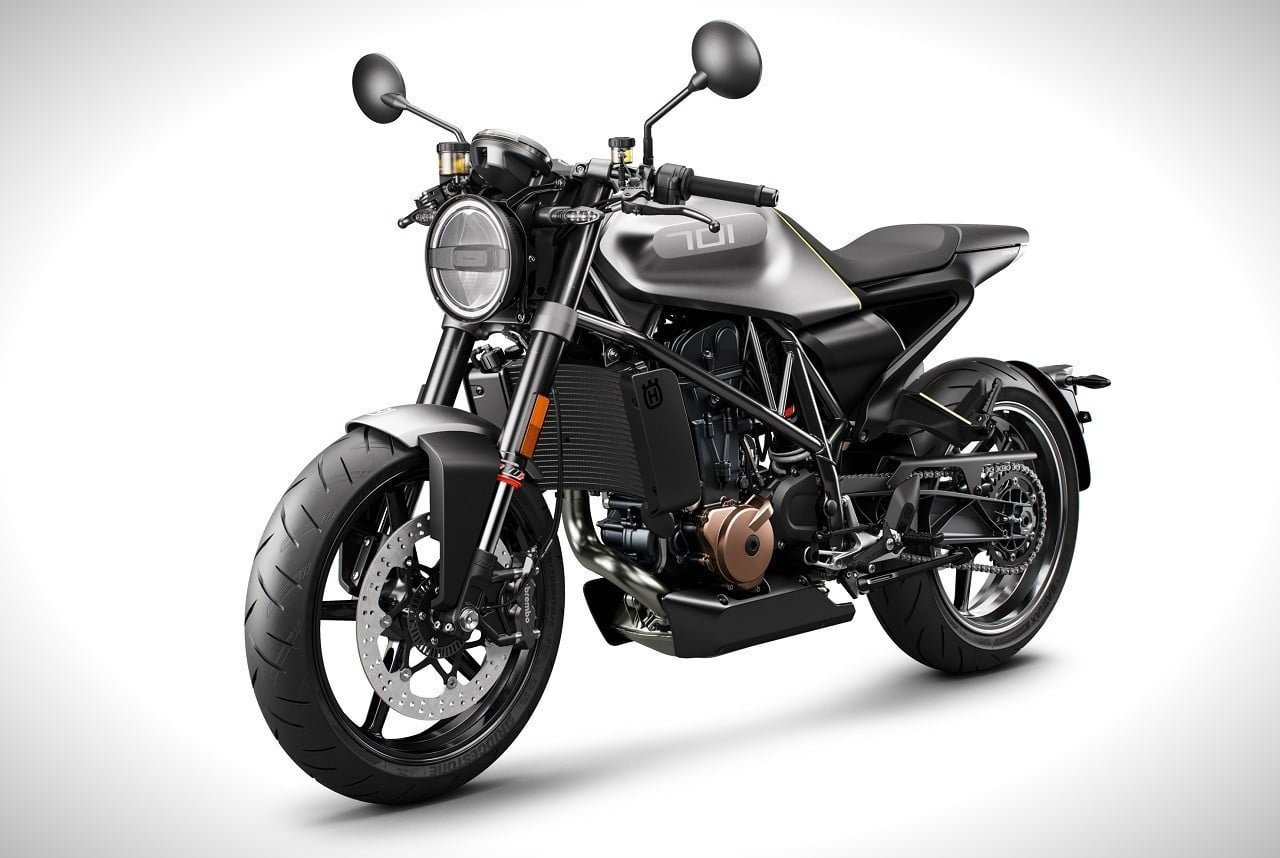 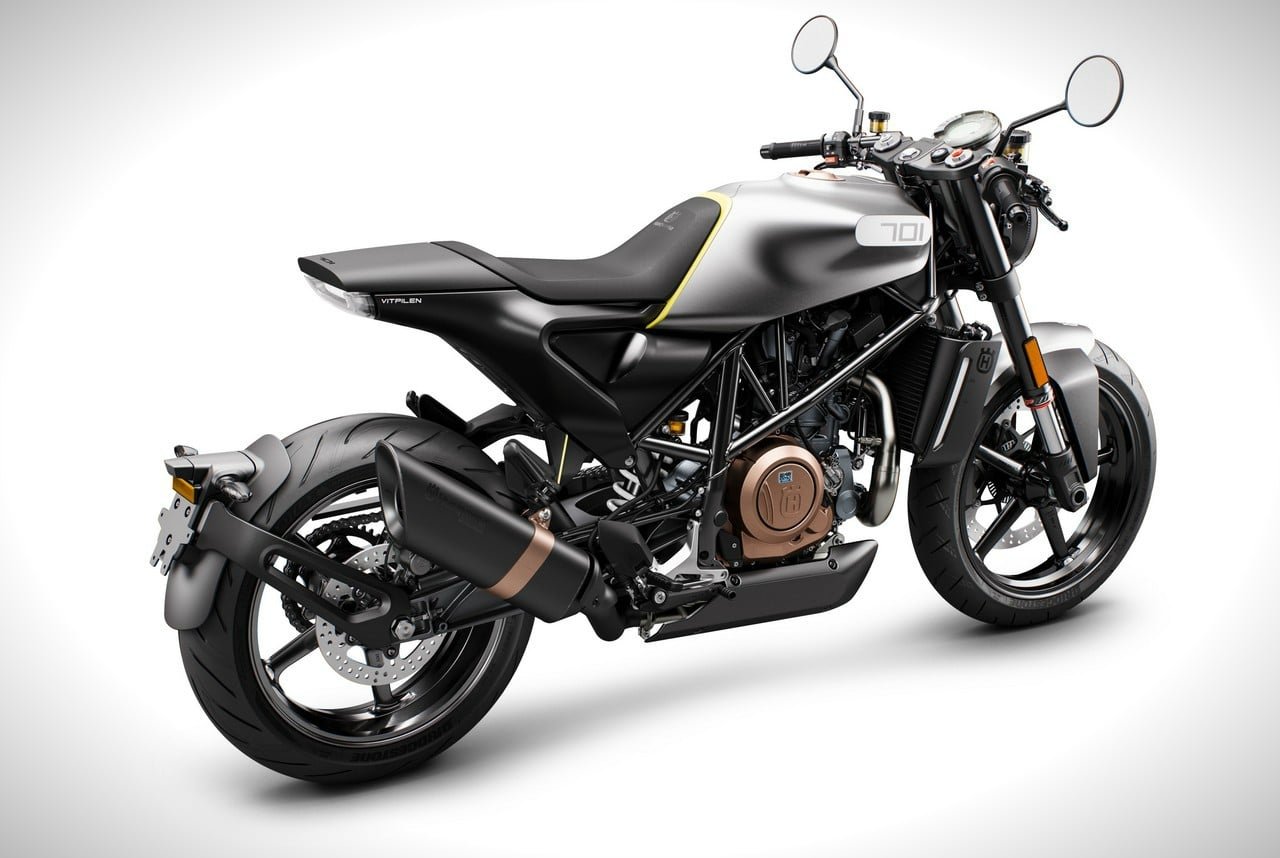 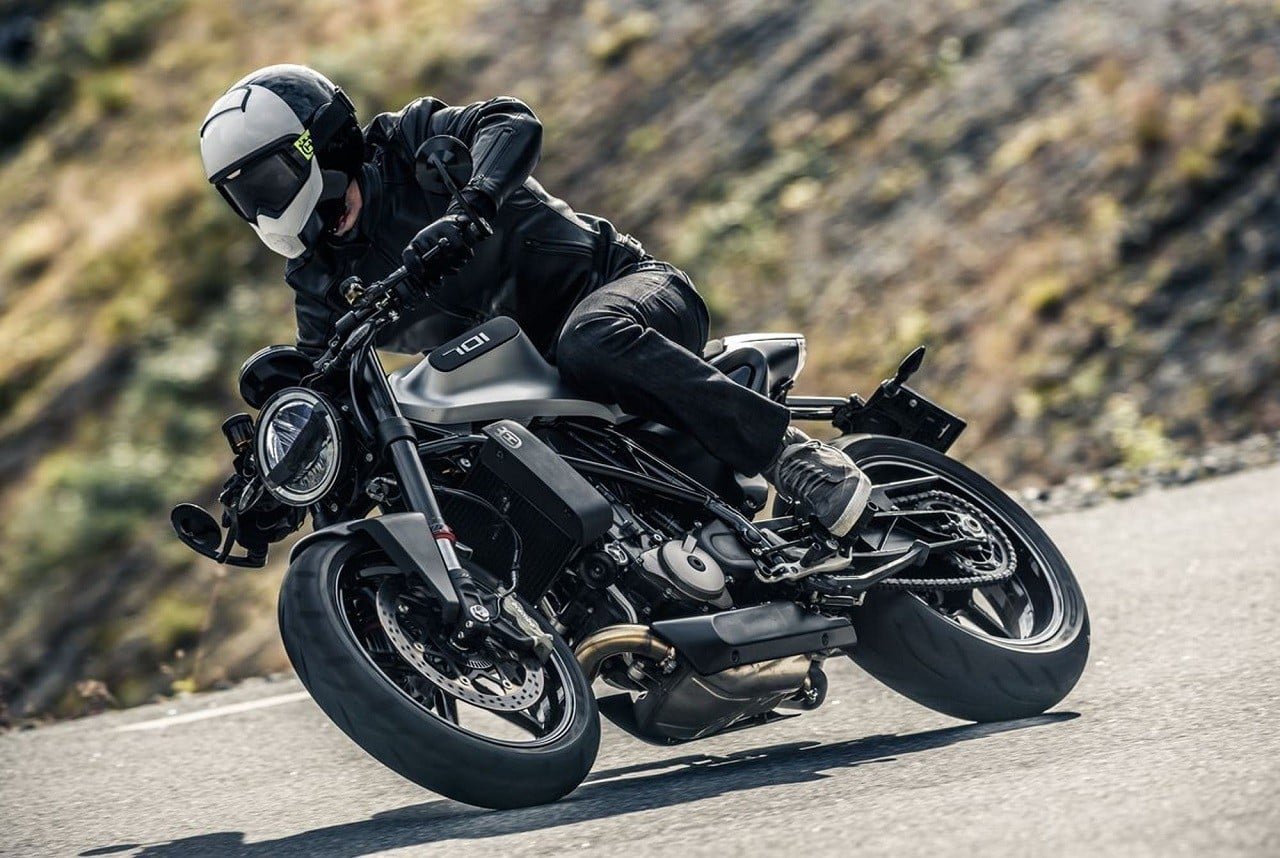 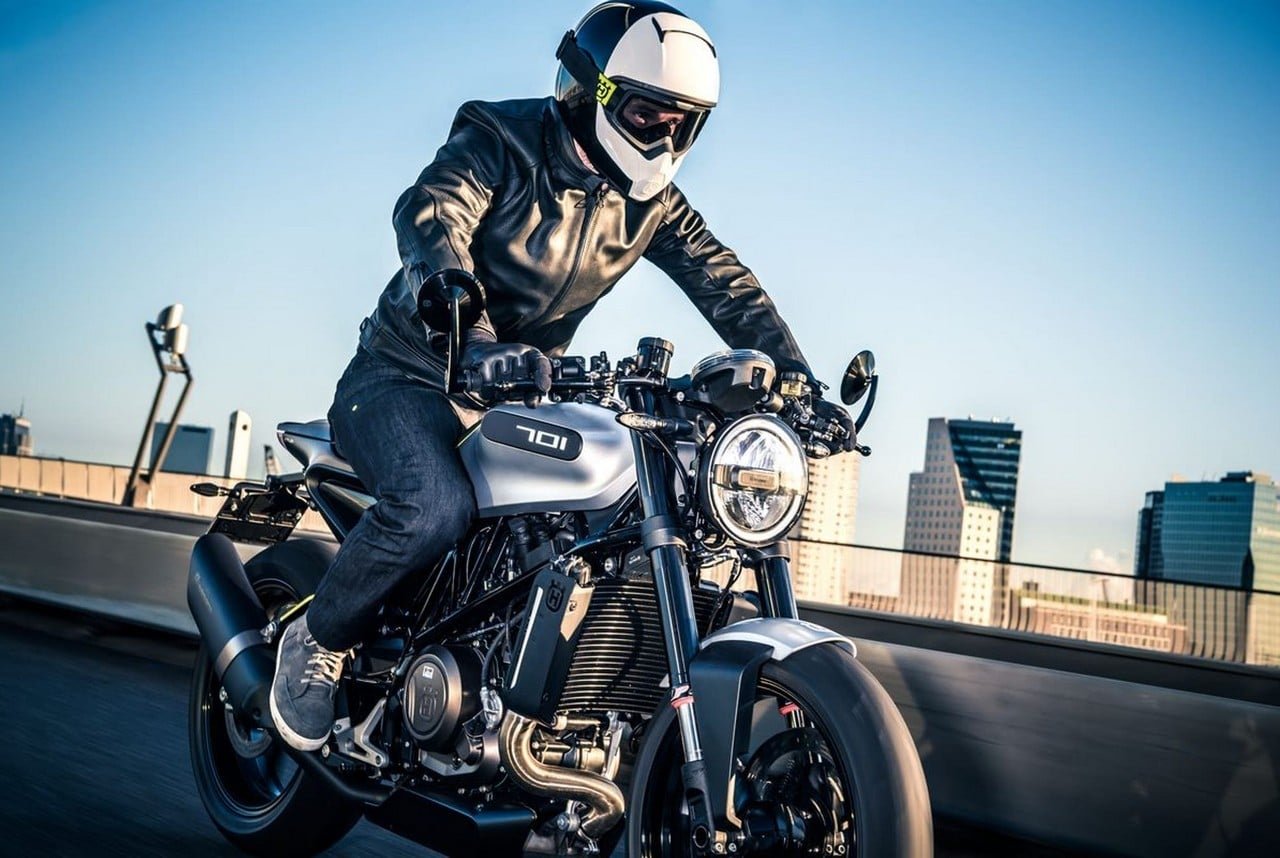 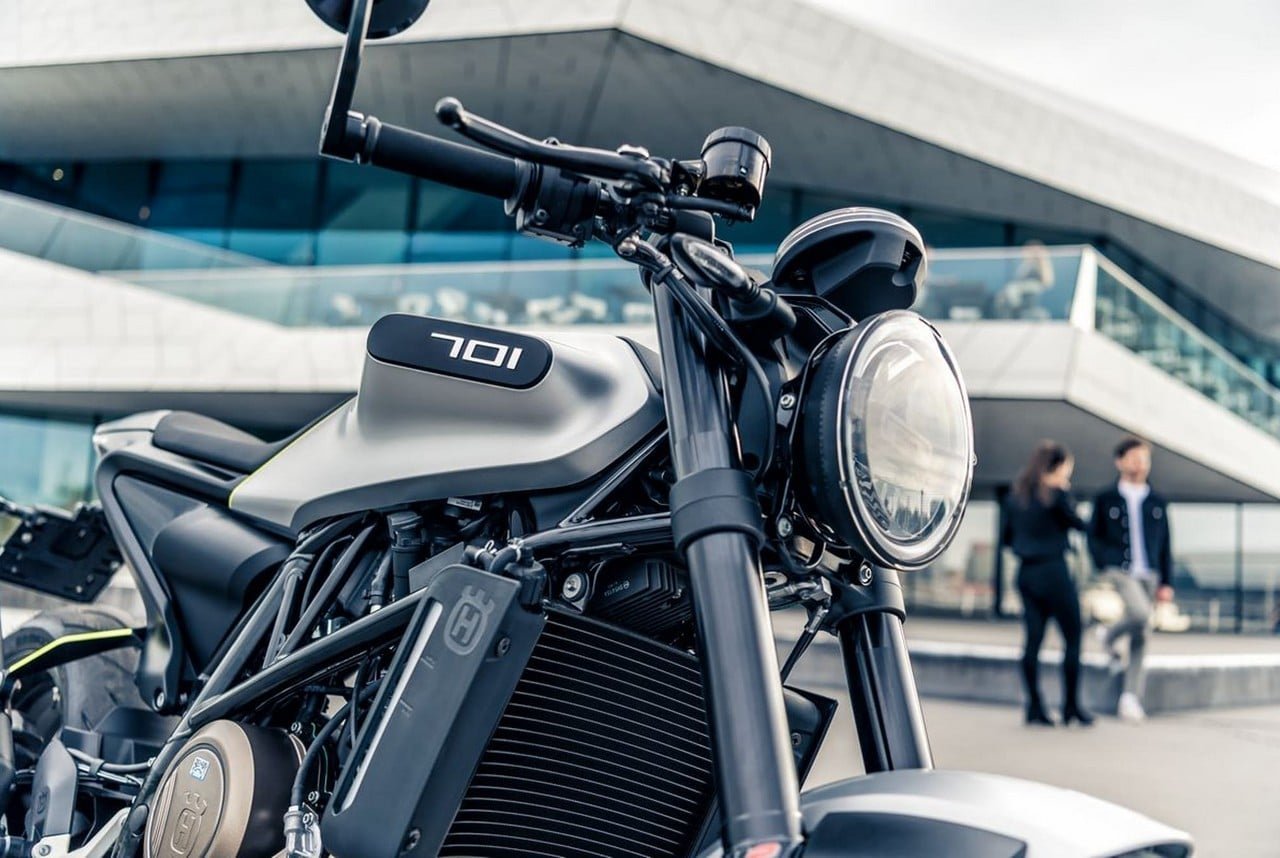 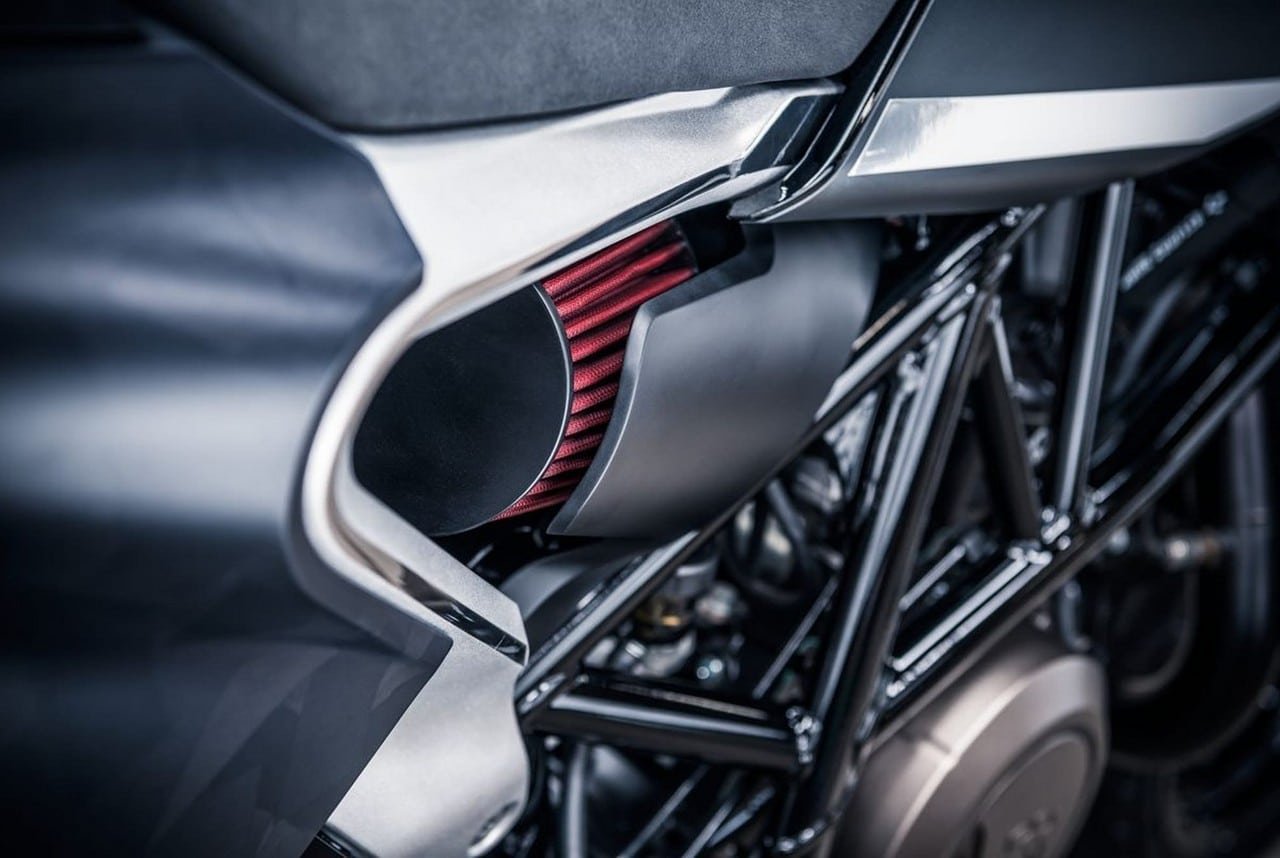 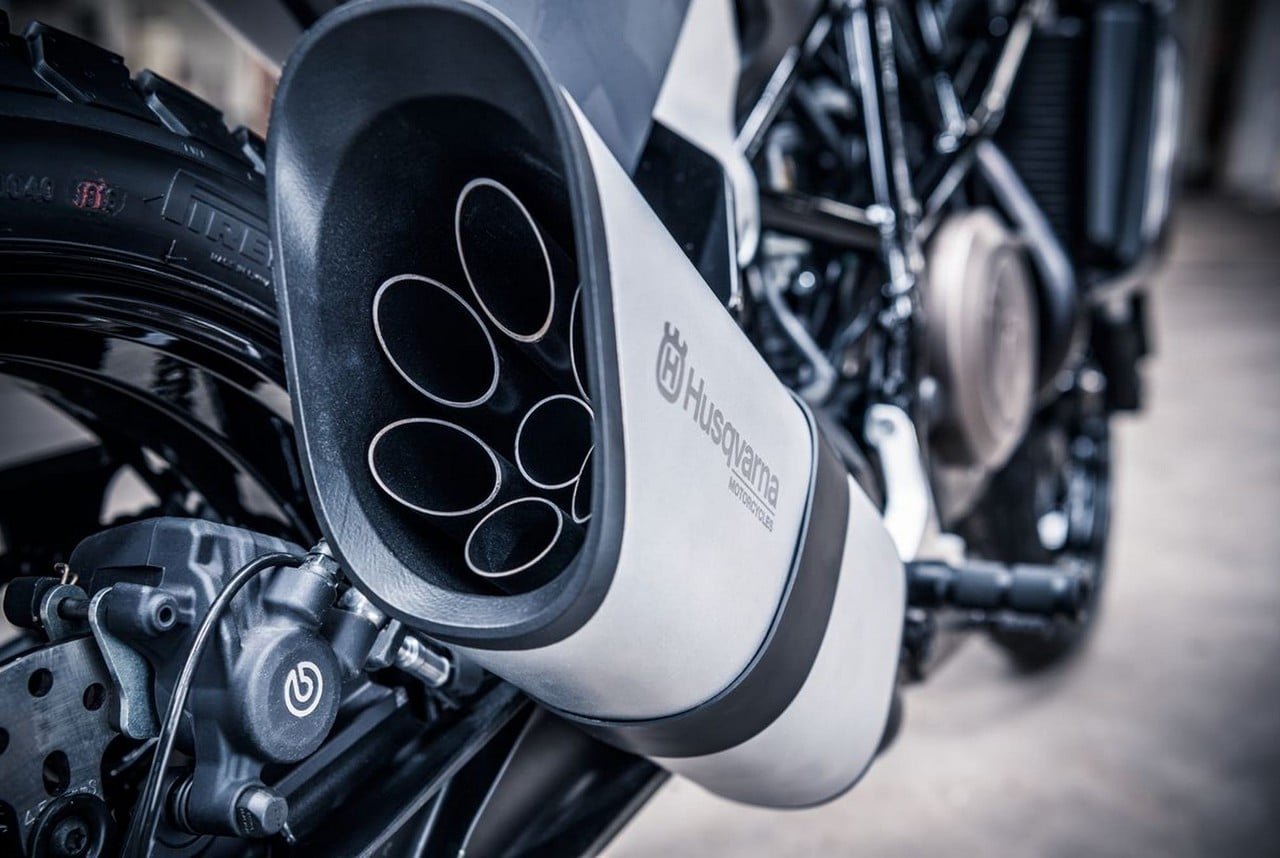 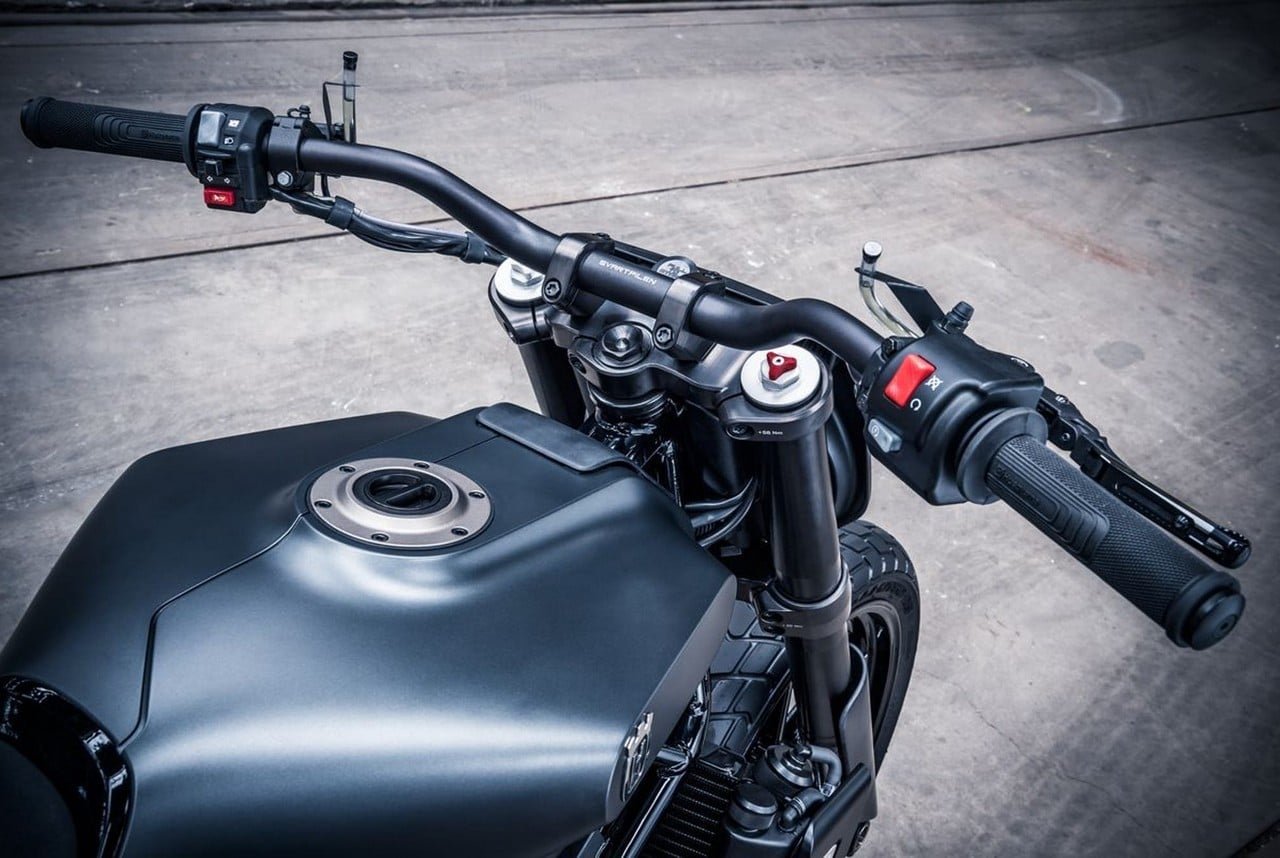 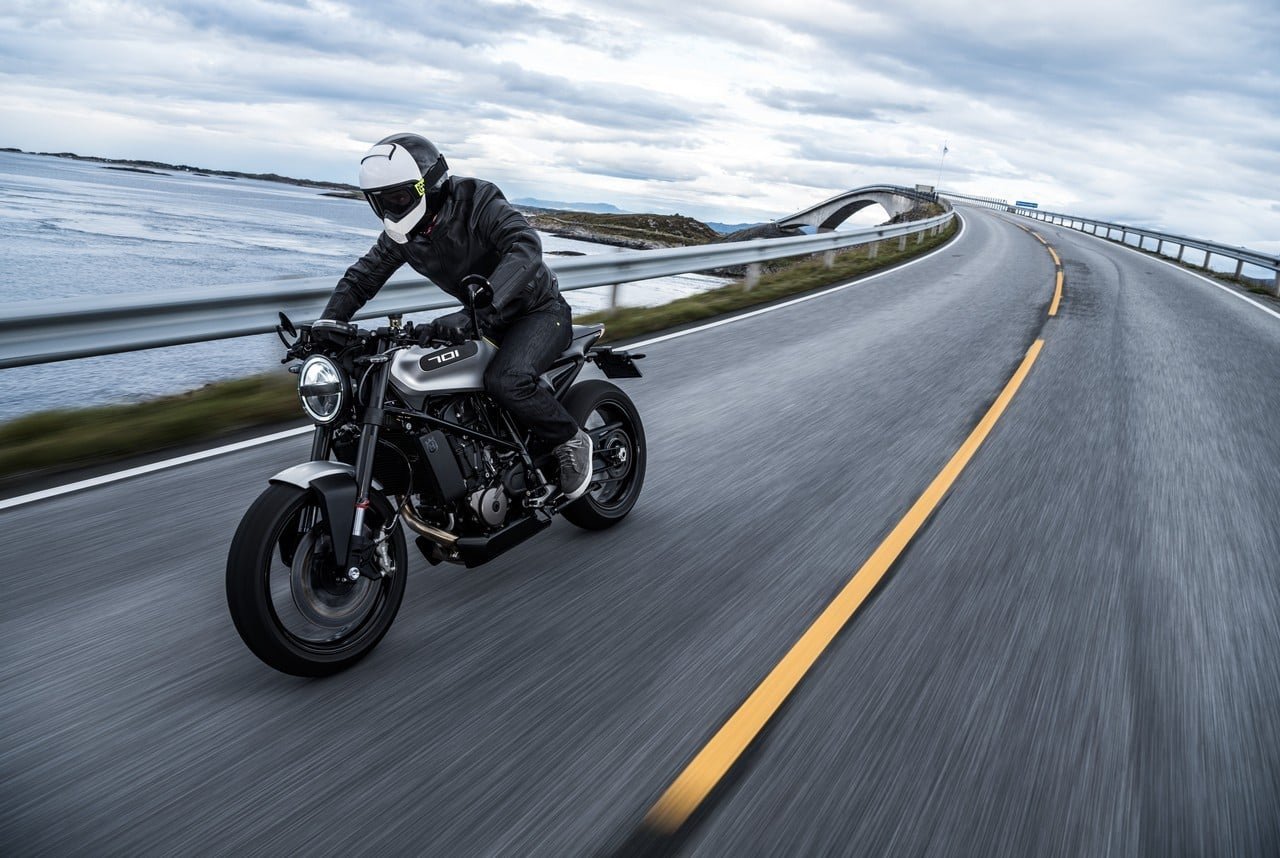