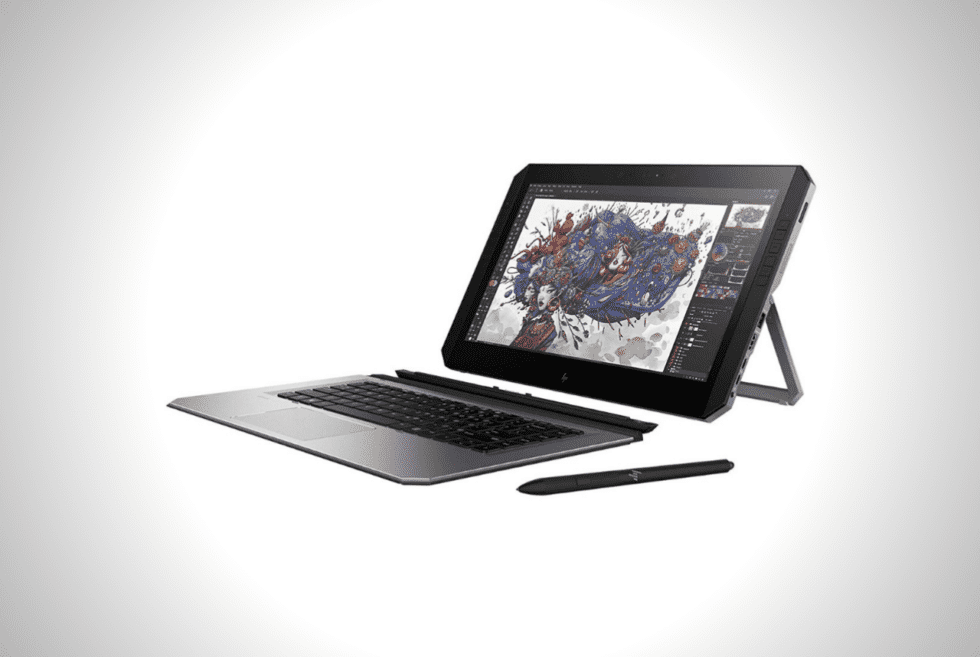 Microsoft can proudly declare that its Surface Pro range of 2-in-1s has become the baseline for every other OEM. We can see a boatload of products that copy its design and functionality. There are some that flaunt impressive features one level higher than the original, while others appear like cheap knockoffs. HP produces some of the world’s most stylish and sleek computers and its newest HP ZBook x2 seeks to redefine the mobile workstation.

Our perception of the 2-in-1 laptops usually defines them as underpowered notebooks that are serviceable. If you want a range-topping spec sheet, then it’s normal to pay outrageous prices for the privilege. On the other hand, the ZBook series of computers are intentionally marketed to professional digital artists, photographers, and video editors. HP hopes that its portable high-end workstations will allow these people to draw more inspiration outside office walls.

To set your expectation properly, the base model starts off at $2,699 and goes up to a little over $5,000 at the top of the ladder. Expect to see specifications such as an 8th-generation Intel Core i7-8650U with 32GB of RAM. The NVIDIA Quadro M620 GPU alongside a 2GB dedicated GDDR5 memory is ready for the most demanding graphical and processing tasks. The HP ZBook x2 is a powerful machine that delivers outstanding performance anywhere and anytime you need it. 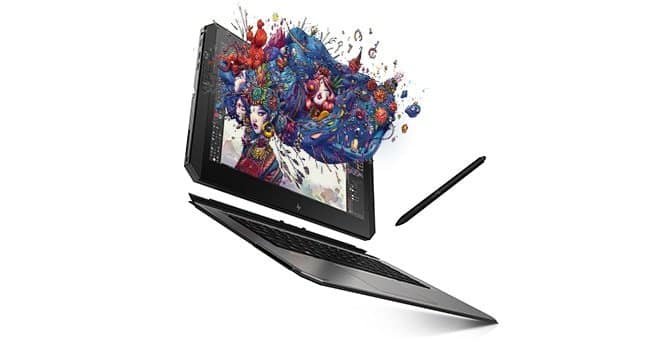 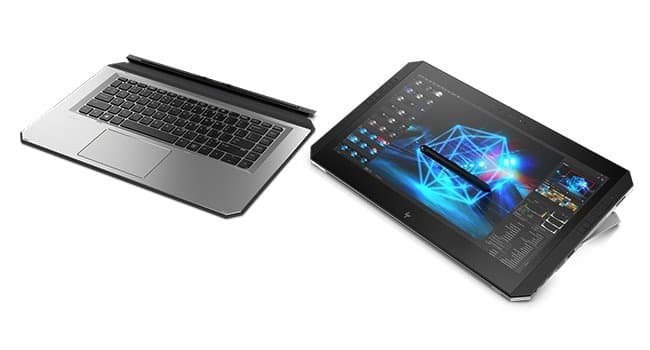 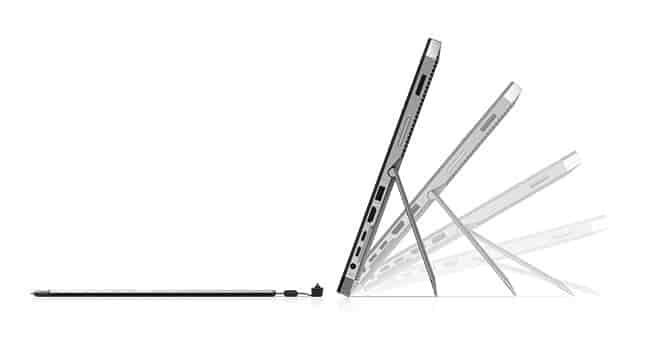 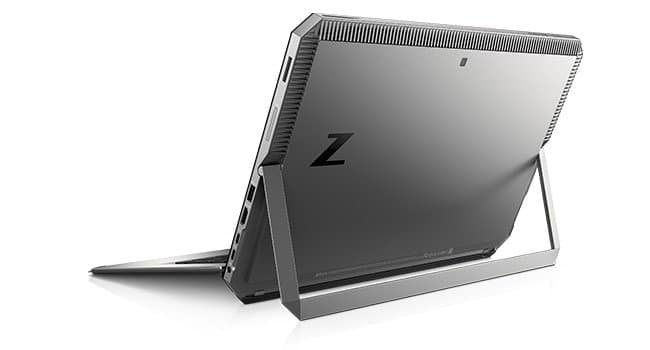 Lenovo Streamlines Your Computing Needs With The New Yoga AIO 7

Lenovo unveils a new batch of devices under its Yoga lineup with the AIO 7 as its versatile all-in-one productivity and gaming platform.