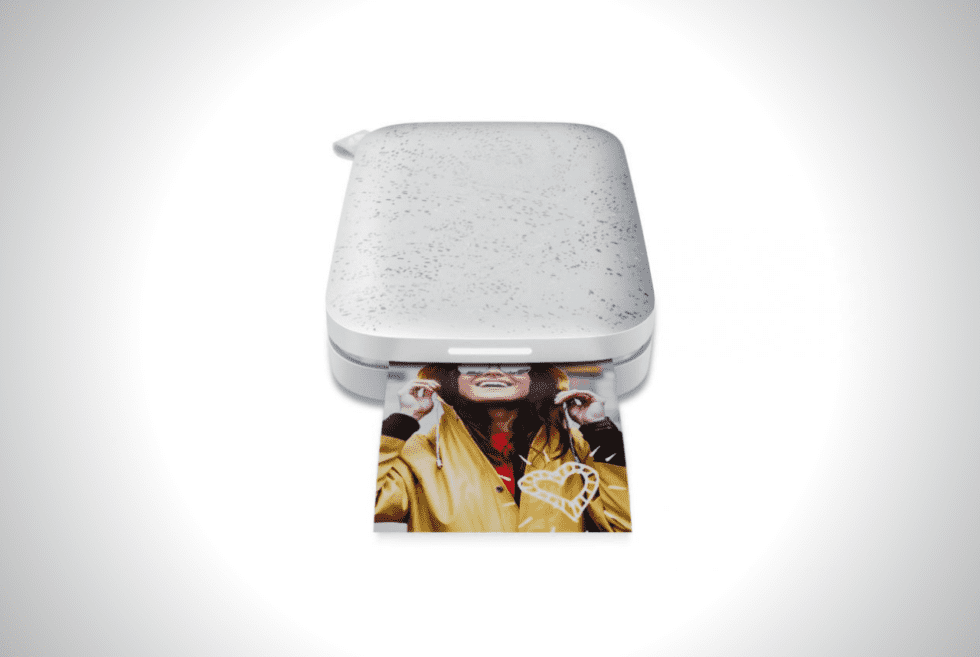 HP has officially released the second-generation Sprocket, an update to its portable photo printer that was originally released in 2016. While the new iteration remains largely similar to its predecessor, you’ll find many notable new features here.

This time, HP opted to make the printer a little more social, so you’ll find new features that focus on being able to connect with other users, at least to some degree. One example is the ability to have multiple users queue up their individual photos for printing. The device will even change its LED indicator to signify who’s photo is being printed. HP has yet to specify exactly how many users can link up to the Sprocket at a time. It did note, however, that only a “limited” number of users may be connected.

Photo quality has also been improved. HP says the device now prints sharper images with deeper colors than the first iteration. This change alone might be worthwhile enough for some people to go ahead and upgrade.

HP also added augmented reality gimmicks this time around, some of which you can use to view the status of your Sprocket or check out your print queue. Also, HP plans to release a feature called Shared Experiences soon, which creates albums based on your events and lets other people browse through them via the Sprocket companion app.

If you still have HP’s first-generation Sprocket, this might be a worthy upgrade at $130. Get it in lunar pearl, noir, blush, or lilac from HP, Amazon, and Best Buy.

The Slinger Slingshot T-One Launcher is a versatile bag that holds your tennis gear, recharges your phone, and launches your ball between 10 and 45 mph speed.