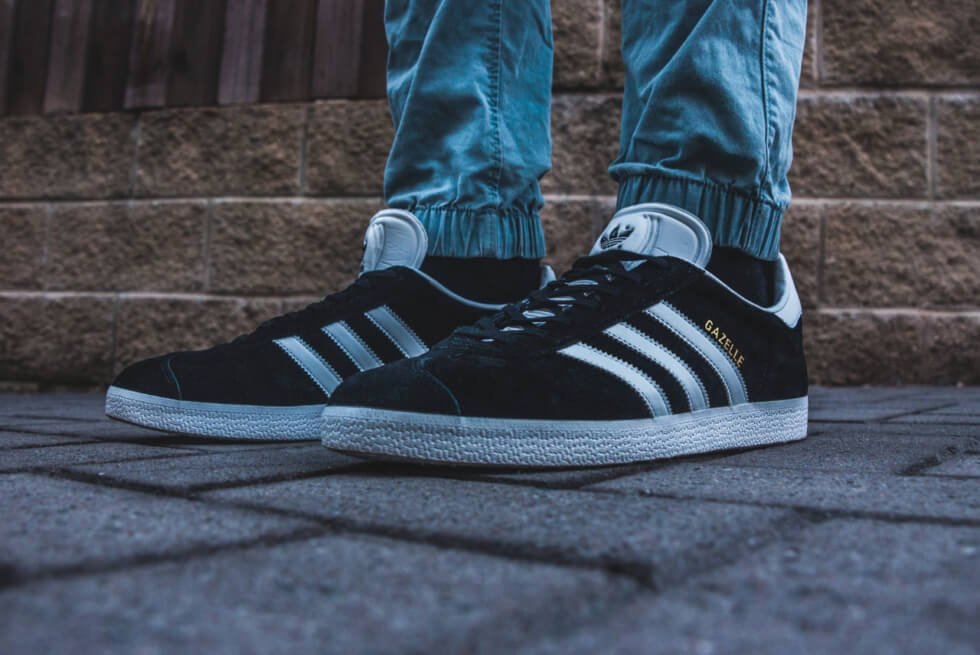 Trainers have been around since the late 1900s when the US Rubber Company created the first version of the iconic shoe. At this time, trainers quickly became a popular shoe style, with practicality being their primary function. They were a favorite for those participating in exercise and sports.

It wasn’t until much later that other fashionable brands started producing trainers that were both stylish and useful for physical activities. Adidas was one of the first companies to make a trainer that boasted comfort and a pleasing aesthetic. Before Adidas, the Lacoste trainers, released in 1965, were one of the first attempts to reinvent the trainer.

A Brief History Of Adidas Through The Years

To understand how men’s Adidas trainers have evolved since the 90s, we need to go back in time and understand a brief history of the company that was started back in 1924 by Adi Dassler in the kitchen of his mother’s house.

Although the first version of Adidas started in the 1920s, it wasn’t until 1949 that the Adidas that we all know and loved was founded. It was also the year they created the “3 stripes” design. With just 47 employees in a little town called Herzogenaurach, the dream to provide sports shoes for professional athletes began.

The 1960s was a massive era for Adidas. It sparked the beginning of some of their classic shoe designs, including the Adidas Sambas. Athletes performing in the Olympics looked to the brand to obtain a shoe that gave them the edge over competitors. The best example of this is the Azteca Gold Sprint Spike used by many in the Olympic games held in Mexico. The 1960s also released the first Adidas tracksuits with their iconic “3 stripes” design down the arms and legs.

The 70s was a time for innovation at Adidas. During this time, the Adilette and the Stan Smith trainer were released and set the bar for comfort and style. Although trainers were mostly used for gaining an advantage in sport, people started liking the style as fashionable footwear.

The 80s introduced trainer technology into Adidas’s products with microchips implanted into the shoe’s sole, which tracked performance analytics while the athletes exercised. Designers were constantly looking for ways to innovate and improve their products. The flexible torsion technology was introduced into many of Adidas’s trainers, which improved comfort and reduced strain on the runner’s ankles. The 80s also saw the release of one of the most iconic pairs of football boots, the Copa Mundial.

Adidas dabbled in experimenting with creating sports fashion wear, but it wasn’t until the 90s that they really went all in. They focused on creating trainers that not only felt good but also looked good. People no longer had to work out or play sports to wear trainers. It was accepted that they were stylish and appropriate for everyday use. The 90s marked the era where Adidas created some of its most memorable designs and logos, including color blocking of their sportswear and the 3 stripe EQT logo, which is still recognizable today.

The Evolution Of Adidas Trainers Since The 90s 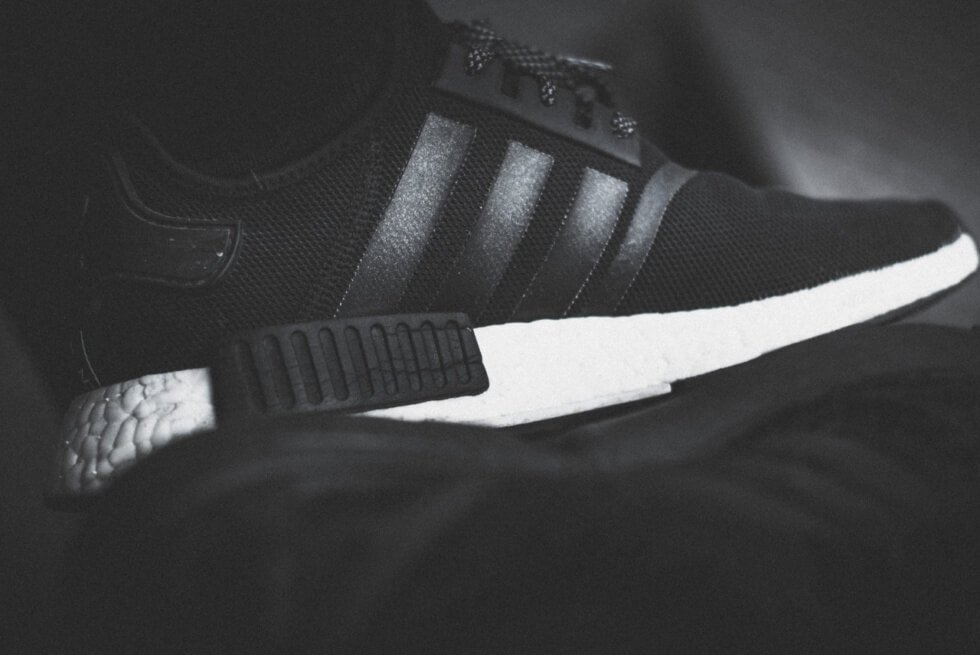 Since the 90s, the Adidas trainer has evolved considerably. In the 2000s era, they produced a trainer that boasted a more chunky design which has recently become popular again. The company also released its “lifestyle” segment, which focused on creating athletic streetwear. With this came innovative collaborations with the likes of Stella McCartney and Yohji Yamamoto and new lines of products, including Y-3 and Porsche Design Sport which are still favorites.

Fast-forward to the 2010s, Adidas is the face of sports streetwear and provides performance-enhancing products for professional athletes. In 2013, they released the Energy Boost Running trainer, which had been co-designed with BASF, a German chemical company.

This brand has always been an innovator in producing products that offer the best experience for running. They are constantly looking for new designs and technology that provide the most comfort while allowing you to perform at your best. Not only this, they are heavily invested in creating trainers that are also fashionable and are dedicated to keeping up with the latest trends to offer products that people want to wear.

Enjoy uninterrupted moments during a blackout with the amazing BLUETTI AC200 Max Power Station and B230 Battery Module.