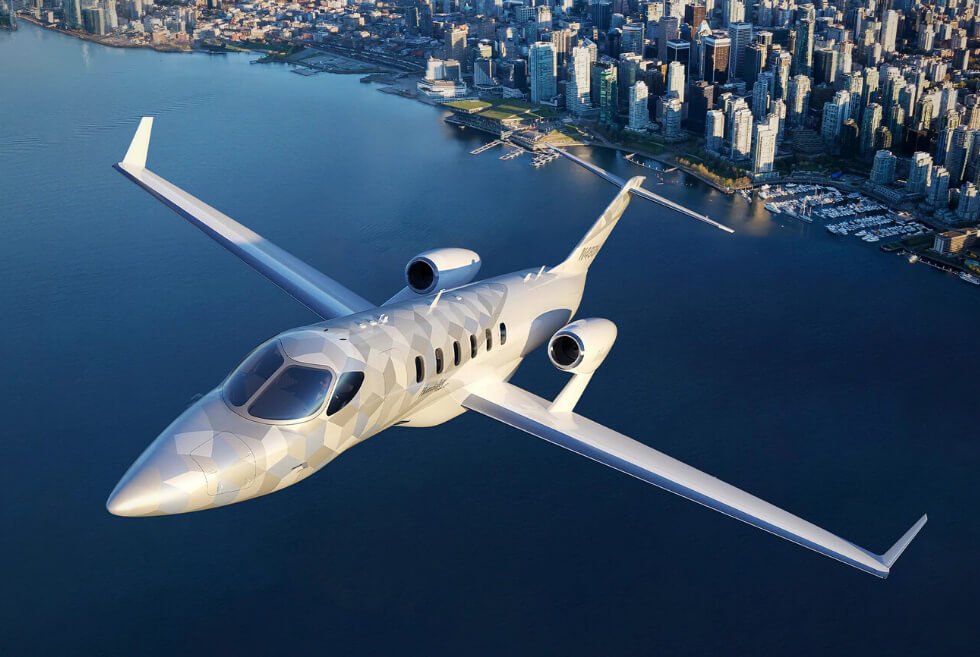 It’s easy to forget that there’s more to Honda than just motorcycles and cars. The Japanese marque is likewise dabbling in robotics and has been reporting success in the field. Another segment the company caters to is aviation and it’s ready to innovate once more with the HondaJet 2600 Concept. This new aircraft promises a slew of exciting upgrades over the outgoing models.

Honda Aircraft Company unveiled it at the 2021 NBAA Business Convention and Exhibition. Dubbed the “next generation of business jet,” the manufacture shares details regarding its performance and some tidbits about its specifications. A mockup of the HondaJet 2600 Concept was on display at the event.

According to the press release, the new business jet carries over the groundbreaking features of its predecessors. Among those specified include a carbon composite fuselage with Natural Laminar Flow (NLF) tech on the fuselage nose and wings. The HondaJet 2600 Concept also uses an Over-The-Wing Engine Mount (OTWEM) configuration.

Honda Aircraft Company states it will be the “world’s first light jet capable of nonstop transcontinental flight across the United States.” The spacious cabin can accommodate up to 11 passengers. The engine setup also greatly reduces vibrations, which helps occupants relax while they travel.

The HondaJet 2600 Concept cruises up to 450 knots with a class-leading service ceiling of 47,000 feet. The range is listed at 2,625 nautical miles which easily tops its contemporaries. Honda Aircraft Company notes fuel efficiency is 20% and 40% better than light jets and mid-size jets respectively. 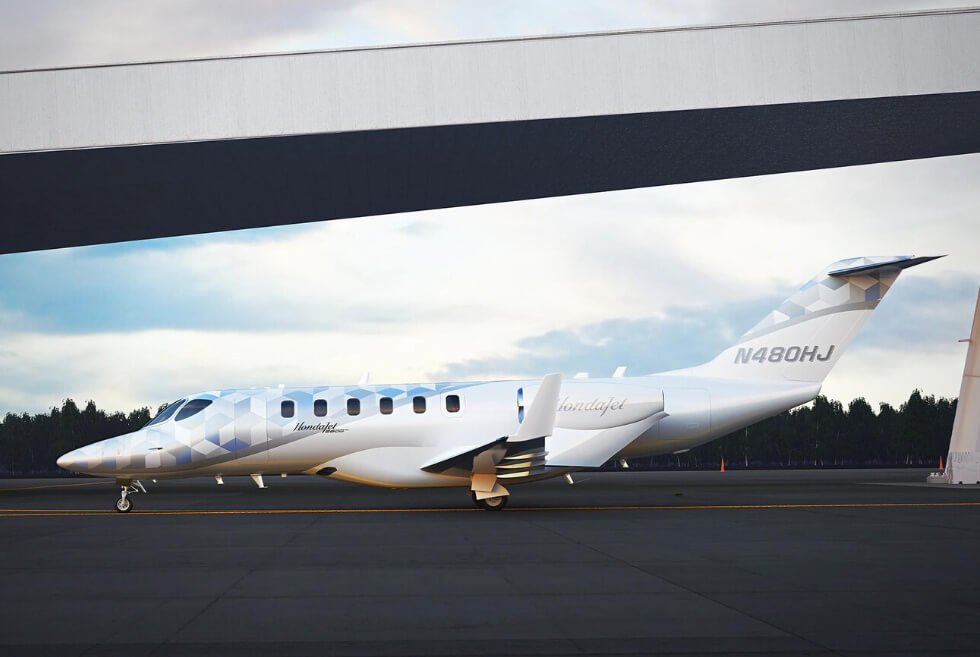 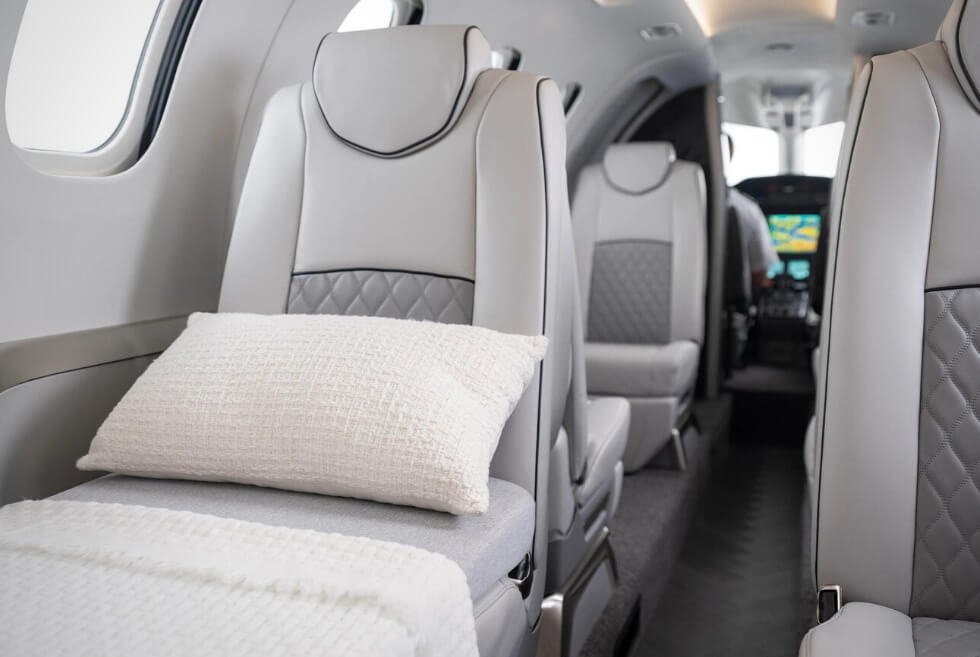 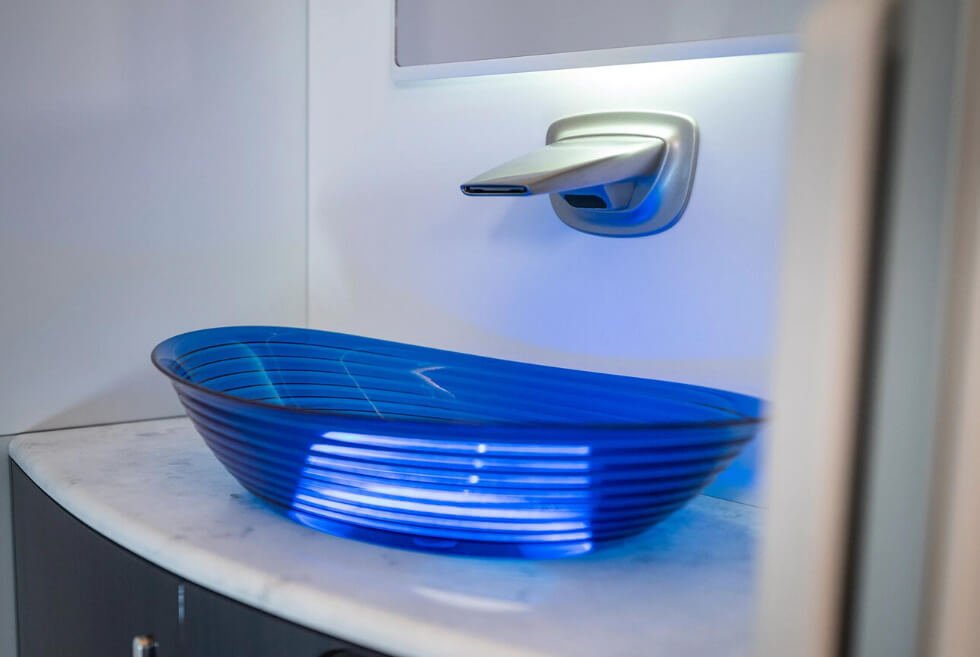 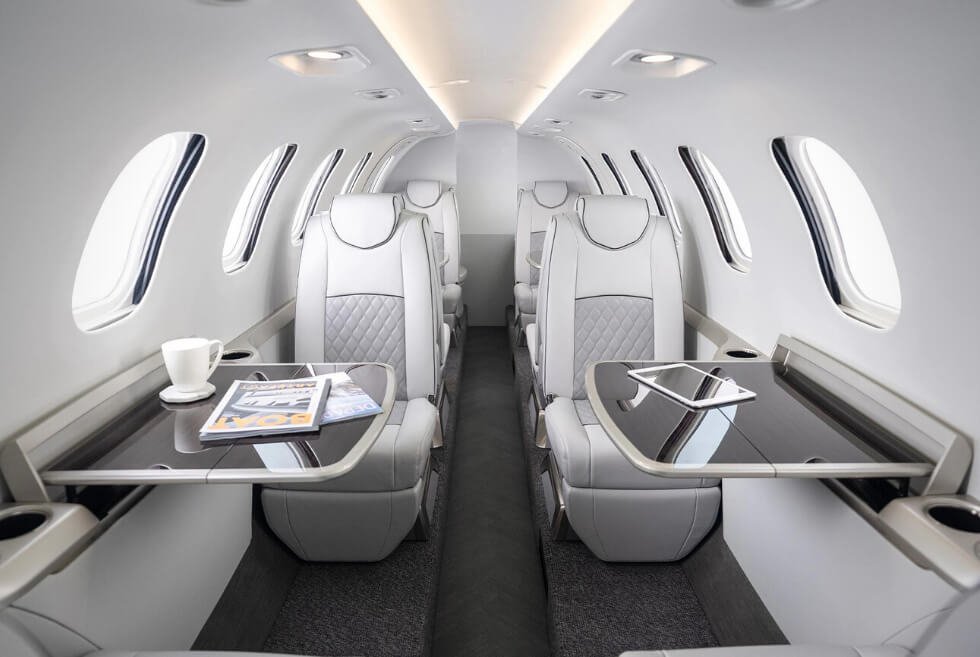 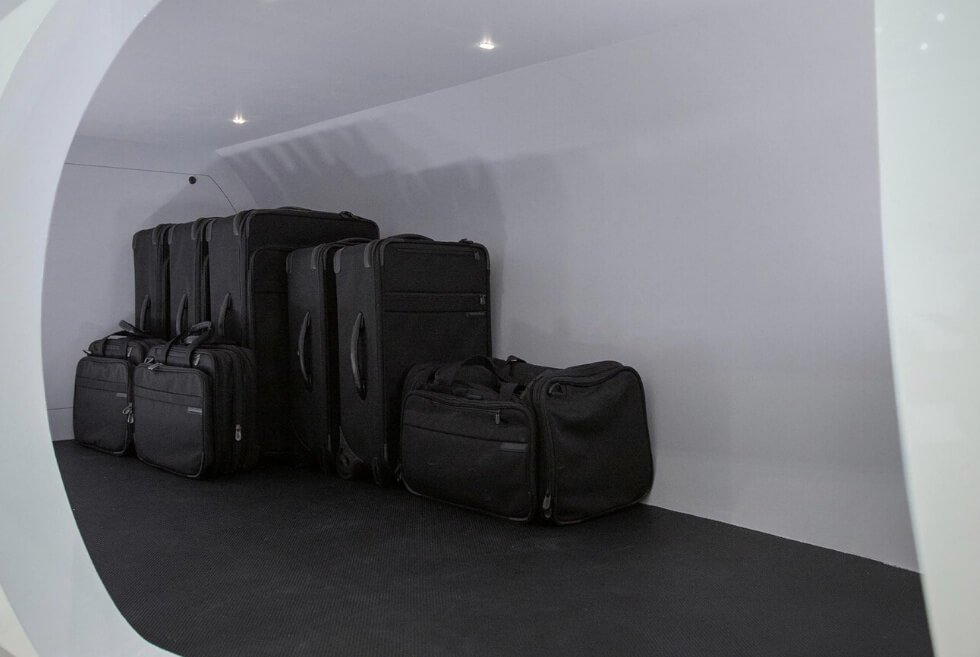 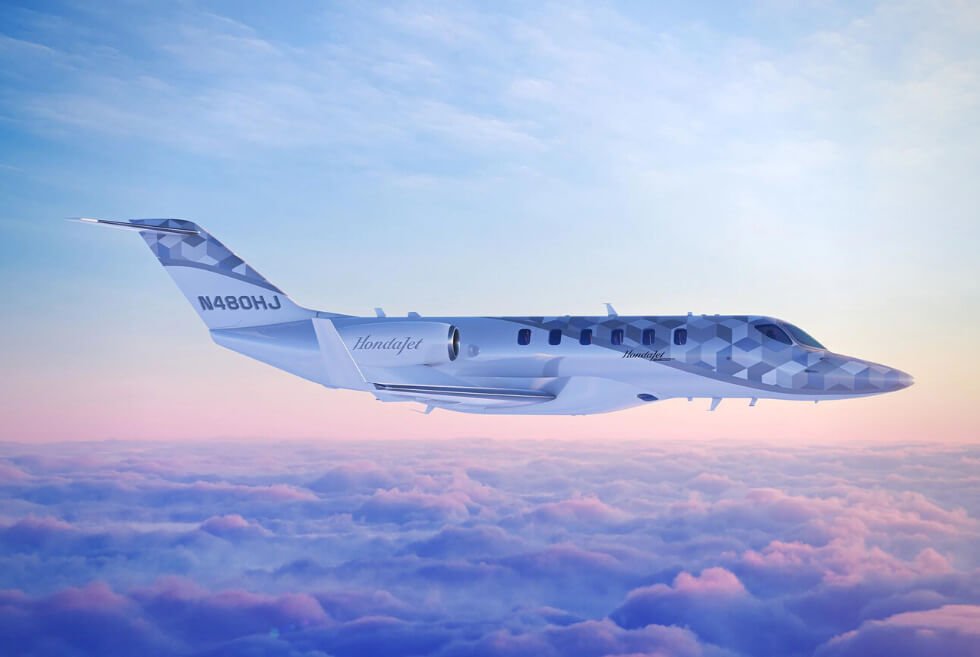 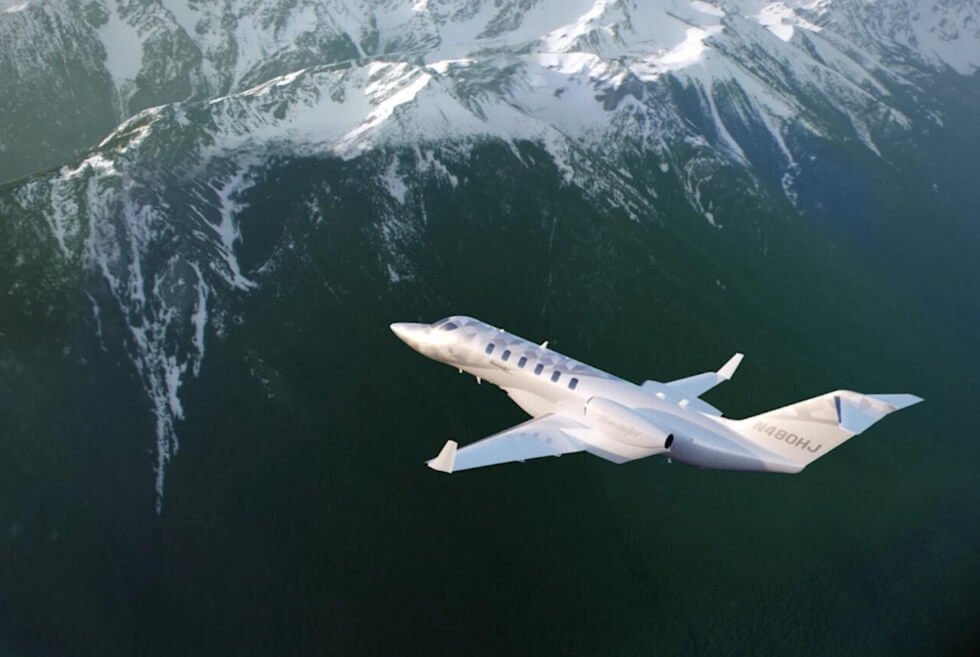 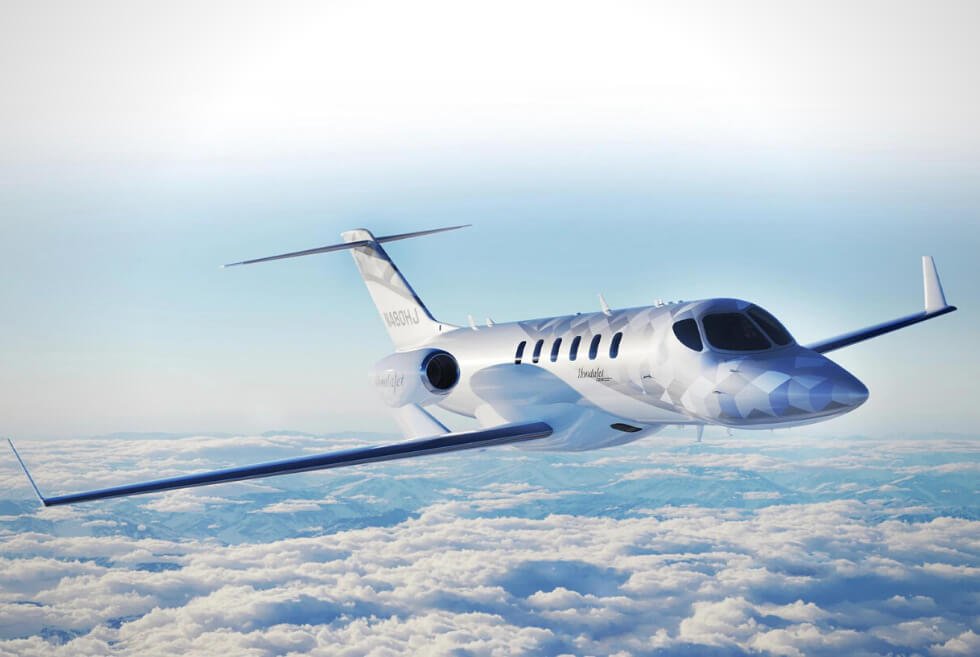