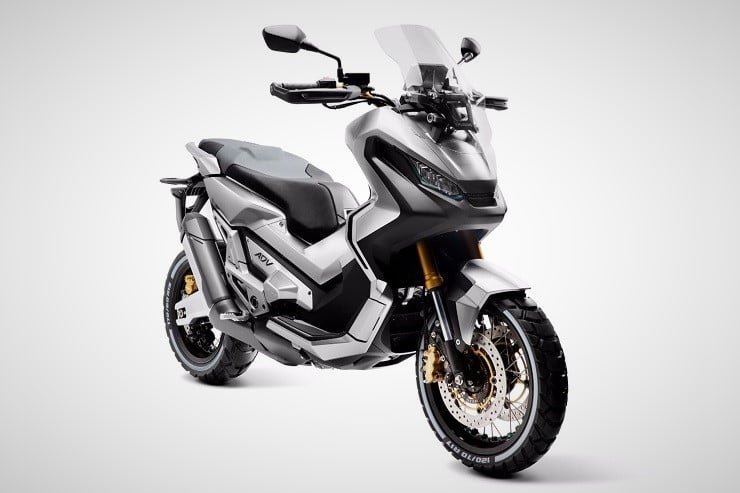 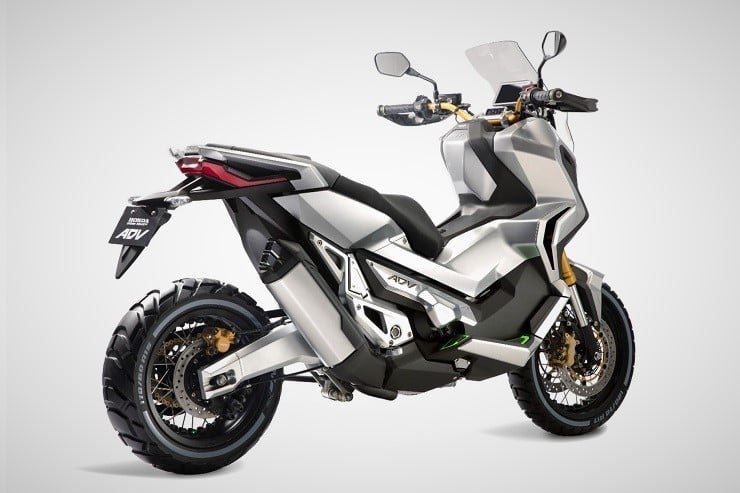 It is not unusual for Honda to tease about their prototype cycles but not bring them into production. For example, the Brutus model off-road bike has been shown for 6 years straight and yet not in production. But now they have announced that their X-ADV ($TBA), a fusion of off-road cycle and motor scooter, has been announced for a 2017 production release.

There is still not a lot firmly known about the new X-ADV except its looks. It has long travel suspensions, Honda Duel Clutch Transmission, adjustable screen, and under seat storage. Honda promises the full specs at the EICMA motorcycle show in Milan, Italy, this November.

Speculation is that it will run a 745cc in-line twin engine like the NC series. If so, it will produce 54 hp with 68 Nm toque and great fuel efficiency. Off-road capabilities vary among bikes with this designation. Some that still perform well on dirt paths will balk on rougher terrain. How far off-road the new X-ADV series can go still remains to be seen. Details in the video. 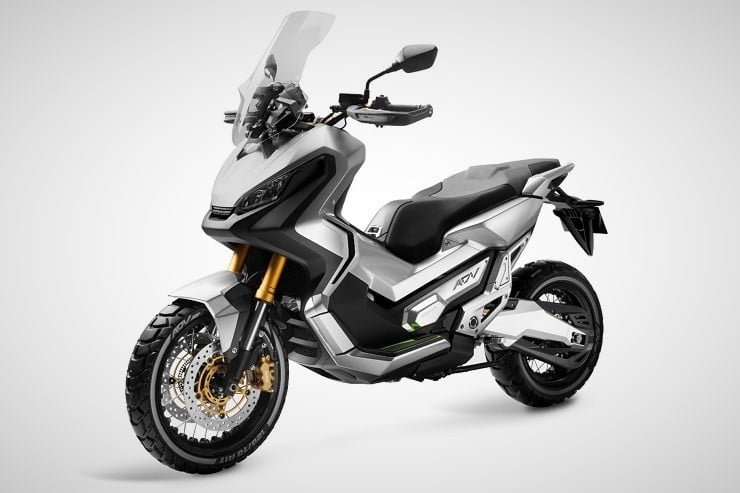 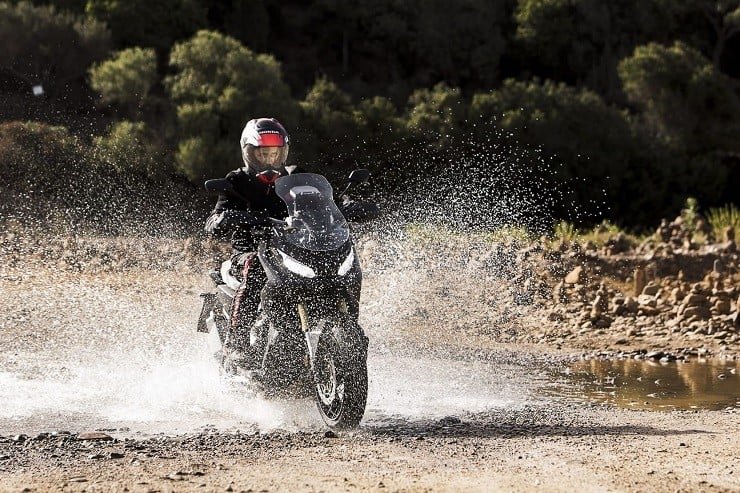 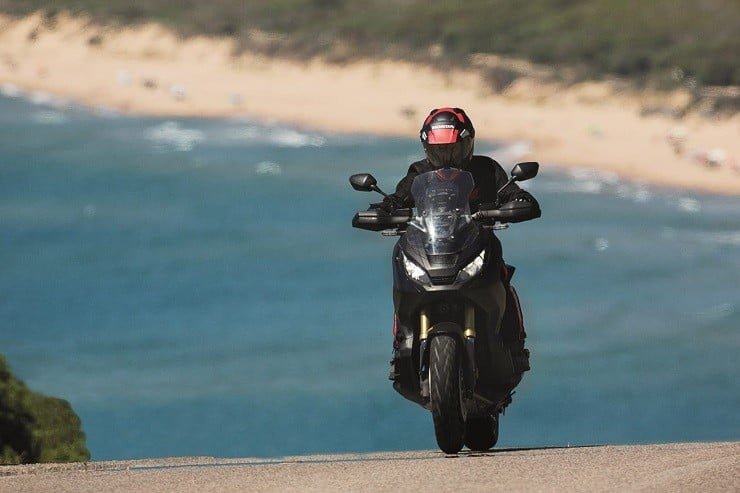 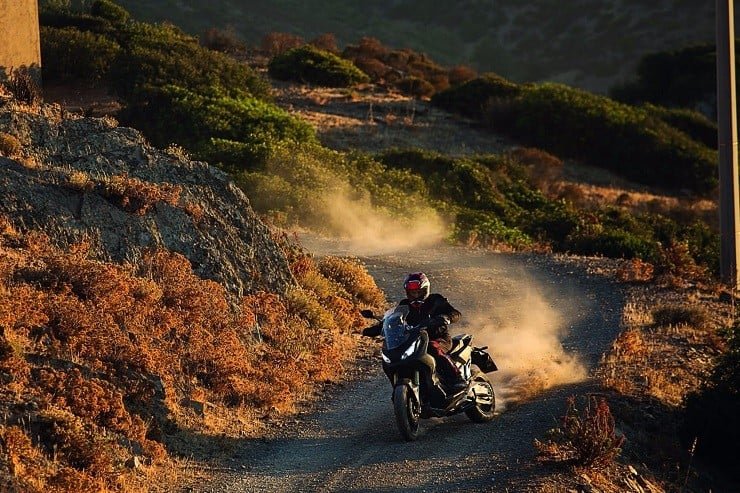