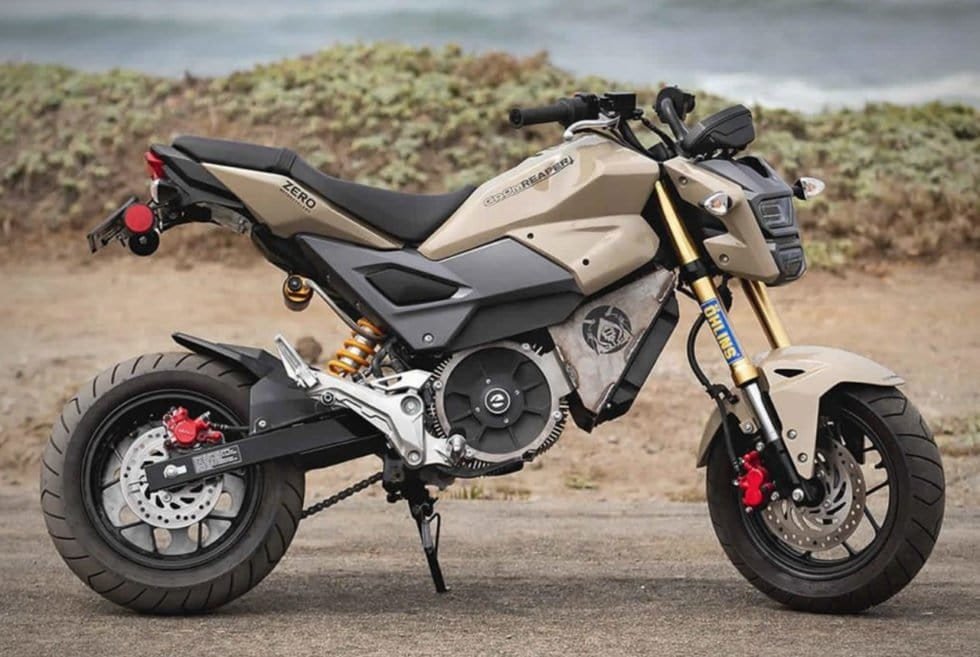 Often cited as one of the great options for beginner bikers out there is the Honda MSX125. But as Cole Mishler, designer for Zero Motorcycles, thought, why not take that a bit further? So he went ahead and took the opportunity to transform this wee bike into a full-fledged beast. Meet the Grom Reaper.

First up, Mishler swapped out the original engine for a custom Zero drivetrain, effectively boosting the horsepower from 10 to a more respectable 27. The battery module is a single ZF 3.6 kWh unit, which fortunately fit in the bike’s “tank” area. The torque was also increased to a whopping 66 ft-lbs, an 800% bump from the original 8. The top speed was also increased to 66mph instead of the initial 56. Mishler also threw in new wiring and custom fiberglass body work, adding enormous flair to what’s already considered as a sexy ride.

Finally, he took out the 31mm stock forks and threw in brand-new Öhlins units. At the back, you’ll find a matching remote reservoir shock, which Mishler says is “for a smoother riding experience.”

The result is Grom Reaper, a tiny Honda for neophytes that’s been turned into its own dignified road monster. It’s an electrifying custom job (pun intended), with an insane amount of torque considering its size. But that’s not what Mishler likes to focus on. According to him, it’s actually the experience that matters.

“My favorite part about this whole project is seeing the look on everyone’s faces once they get back from the ride,” says Mishler. “It’s impossible not to smile.” 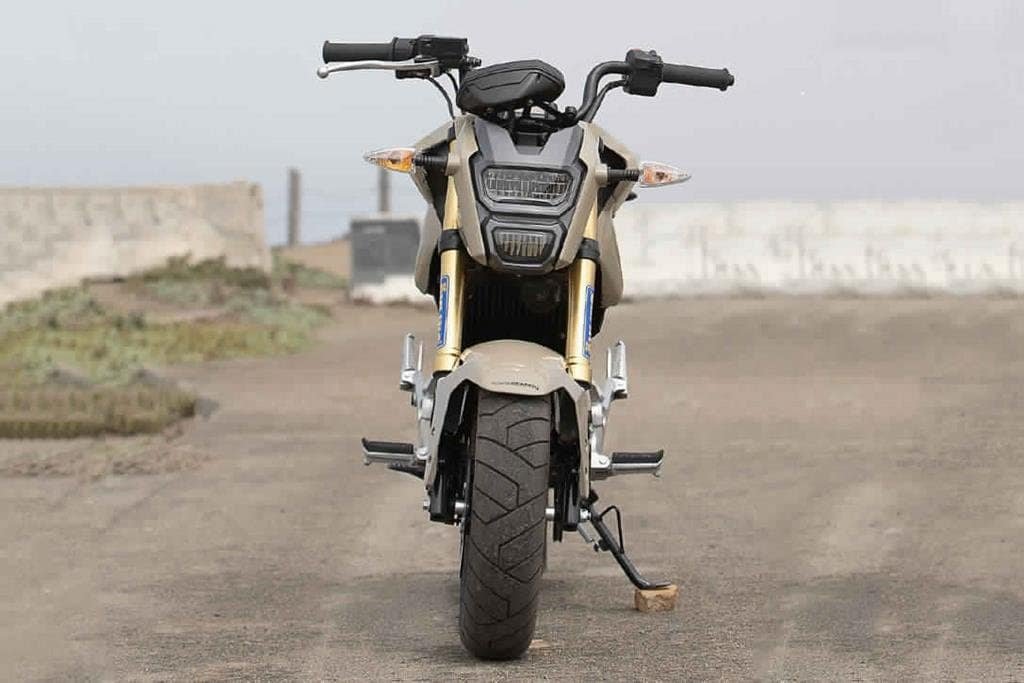 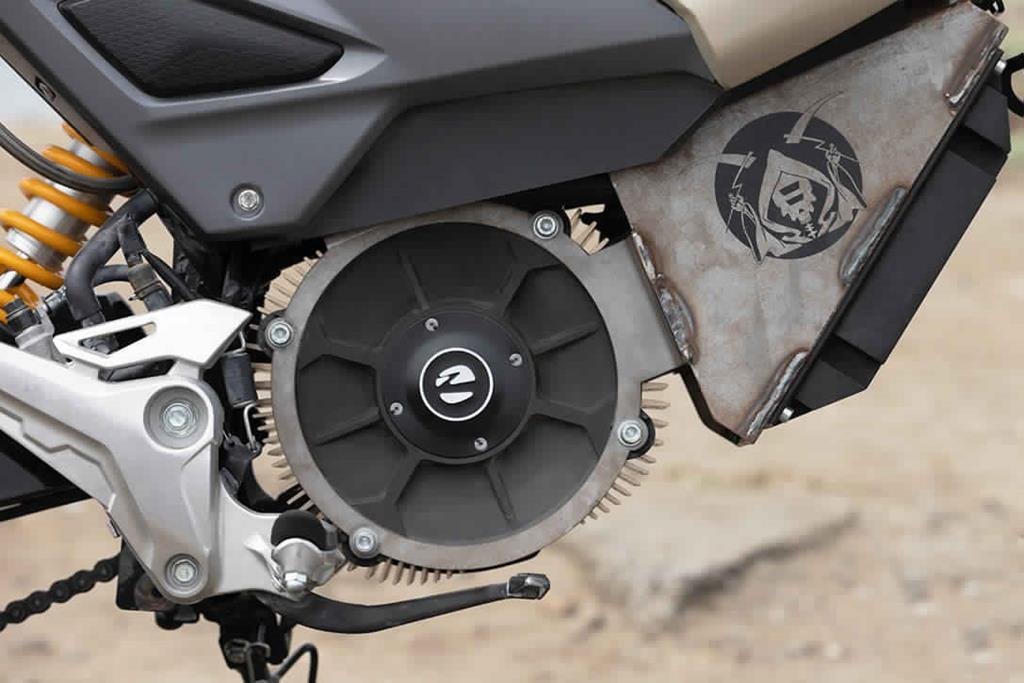 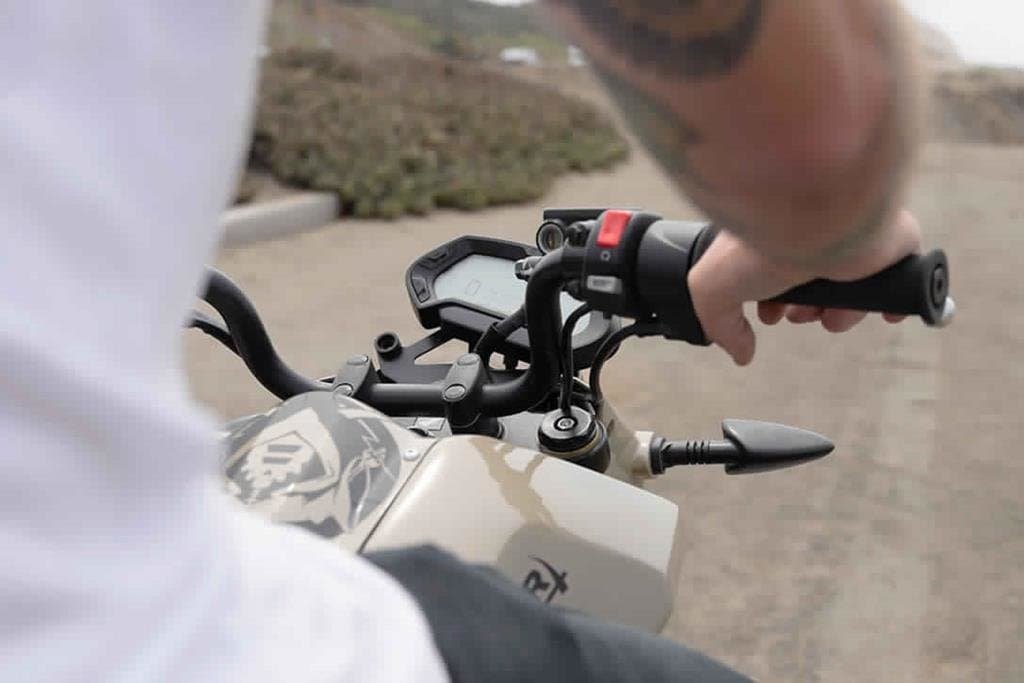 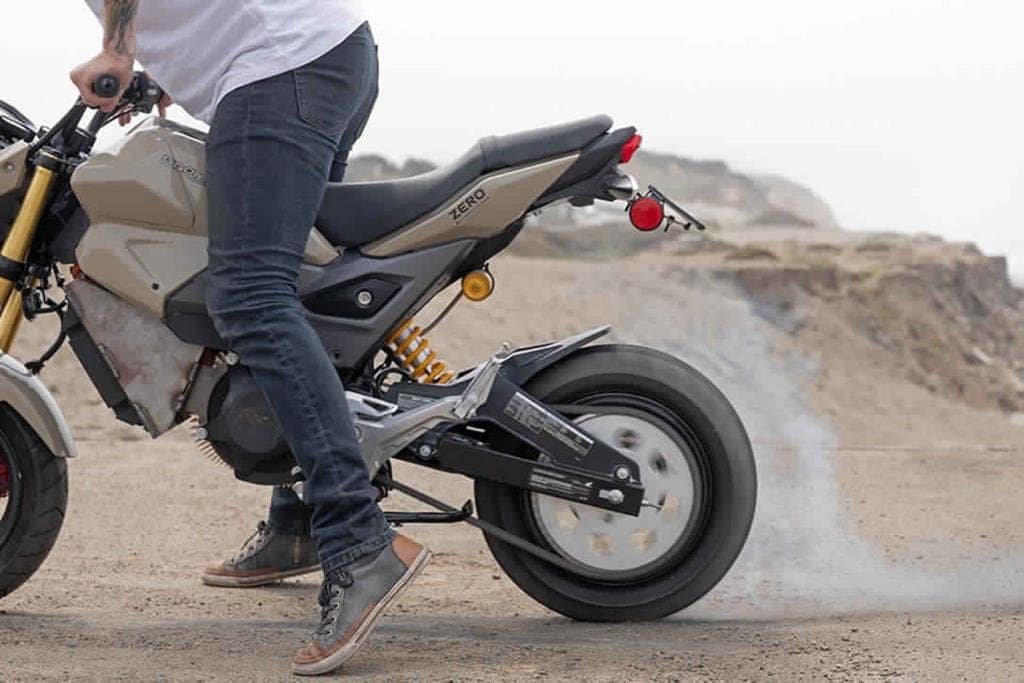 Lazzarini Design's signature avant-garde approach is on full display with the open-air structure of the 279-foot Icaria superyacht concept.

Evolve Skateboards turns to a forged carbon fiber chassis to turn the Hadean Carbon 2 in 1 into lightweight yet durable ride.

There is no official word on the powertrain as the team focuses on design, but sources claim the Misano concept is an all-electric machine.