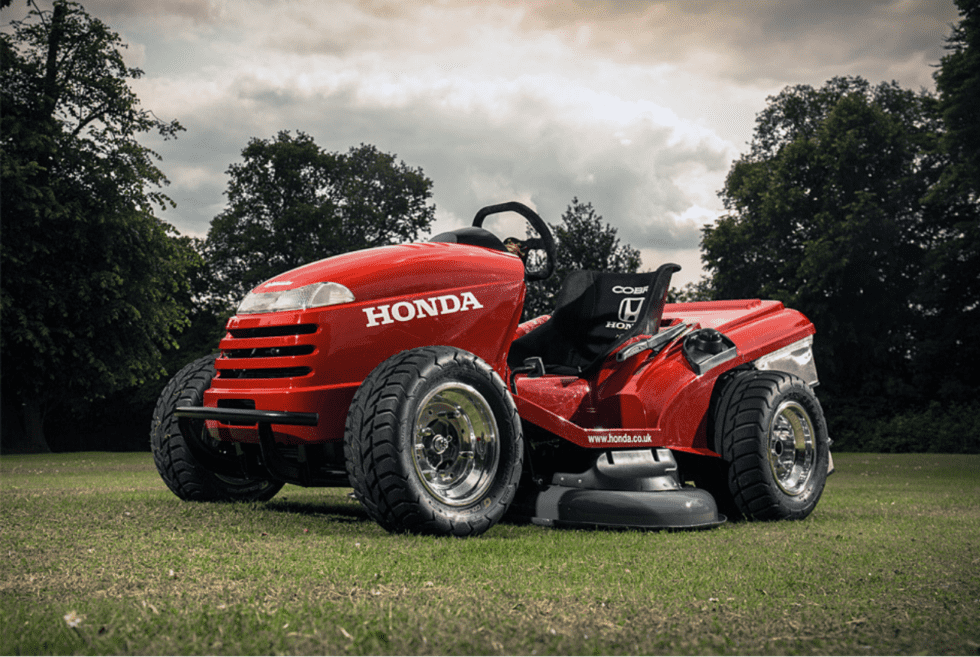 Honda caused excitement and bafflement in equal measures when their first Mean Mower was released in 2014. It broke records then and while there are no official records being broken by the Mean Mower V2, it proved to be very fast at the Goodwood Festival of Speed. How fast? Only 150 miles per hour.

If you are sitting there wondering why anyone would do such a thing in the first place this article is probably not for you. What more reason do you need than, they did it because they could. That’s why the team behind the latest model placed a 189-hp engine in a ride-on lawnmower.

Interestingly, although you can’t cut your grass while zooming at 150 mph, Honda claims you can still go as fast as 50 mph and still cut the grass. At the moment, this just seems to have been an experiment, and there are no clear signs of when, if it ever will, be released to the general public.

Even if nothing comes of Honda’s amazing and slick mower, we still think it was worth mentioning and drawing your attention to it just for the sheer audacity and that slick red paintwork.

Should You Build Your Own Bike? Is It Worth It?

Just about every cyclist out there has this dream wish list in mind of what they would want their ideal bike to look like.

What we like about how the Roger Dubuis Excalibur Huracán STO executes the presentation is that it does not look too overkill.

This Suzuki CS-1X is a special build from RYCA motors that was conceptualized and built with the help of their proprietary AR technology.