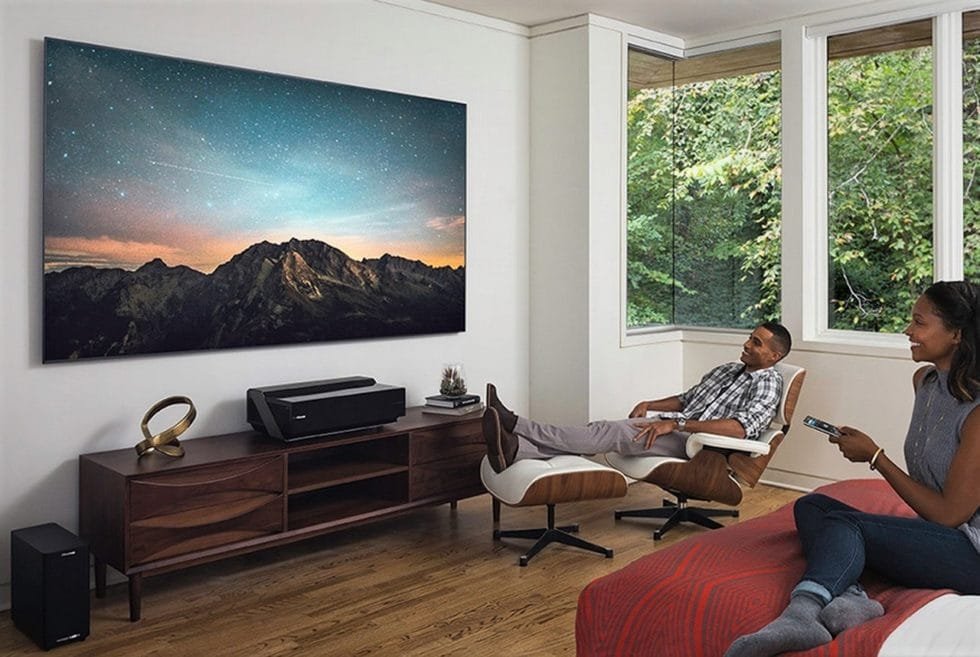 High-quality appliance manufacturer Hisense has challenged the world to rethink the way television is displayed. Seeking to give you something different, they have just released their 4K Ultra HD Smart Laser TV.

The Laser TV is actually a short-throw projector with speakers. Using a process called ‘Smooth Motion Plus’, the TI DLP 4K UHD DMD chip, rather than having to render for LED or LCD screens, simply projects the image onto the Hisense’s 100″ Black Diamond anti-glare screen instead, thus giving it a faster and smoother refresh rate. The projector has dual Harman Kardon speakers on each side and a wireless subwoofer.

The Hisense 100″ 4K Ultra HD Smart Laser TV does not need a dark room as the picture is projected at up to 3,000 lumens, enough to provide brilliant color in normal light conditions and much greater visual angle than either LED or LCD can provide. With its wireless Smart TV capabilities, it can access apps for Netflix, Amazon Video, YouTube, and more. 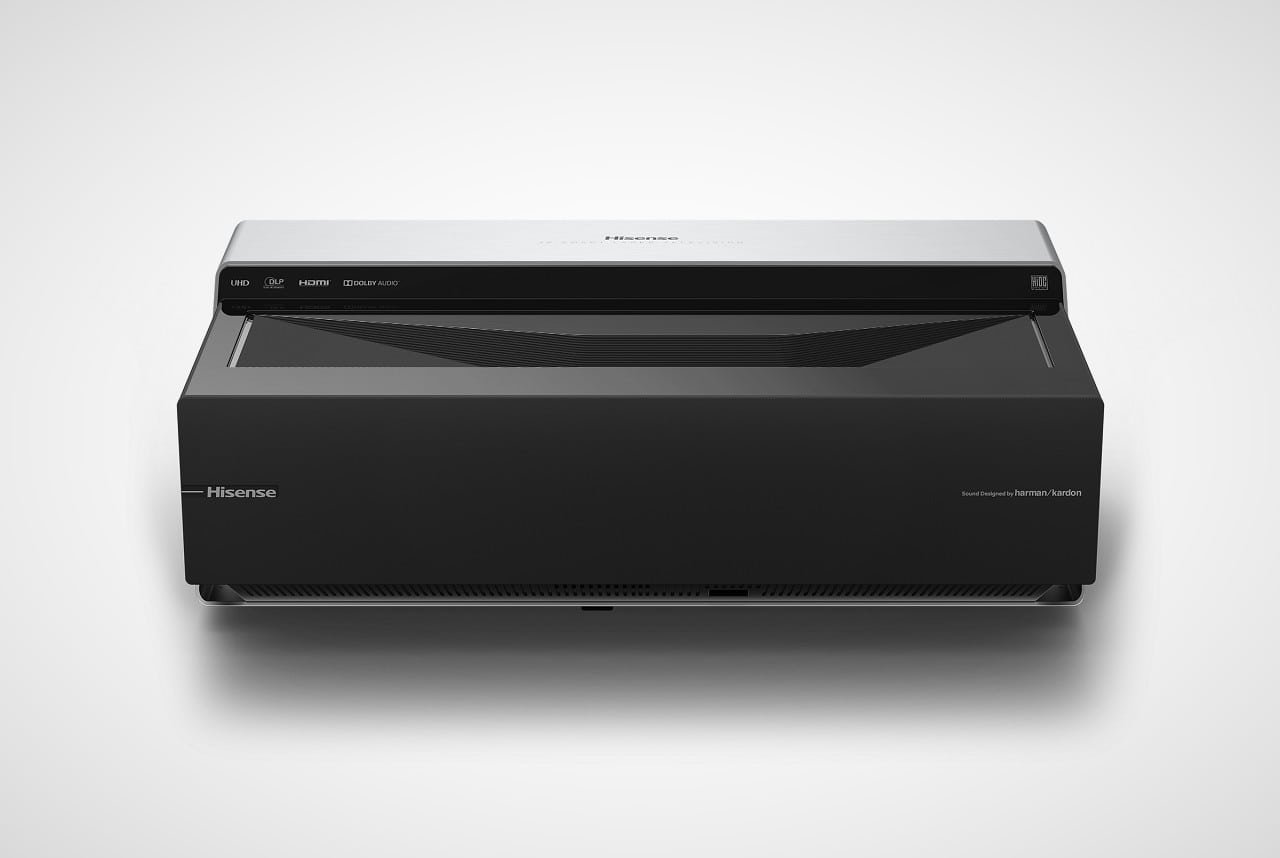 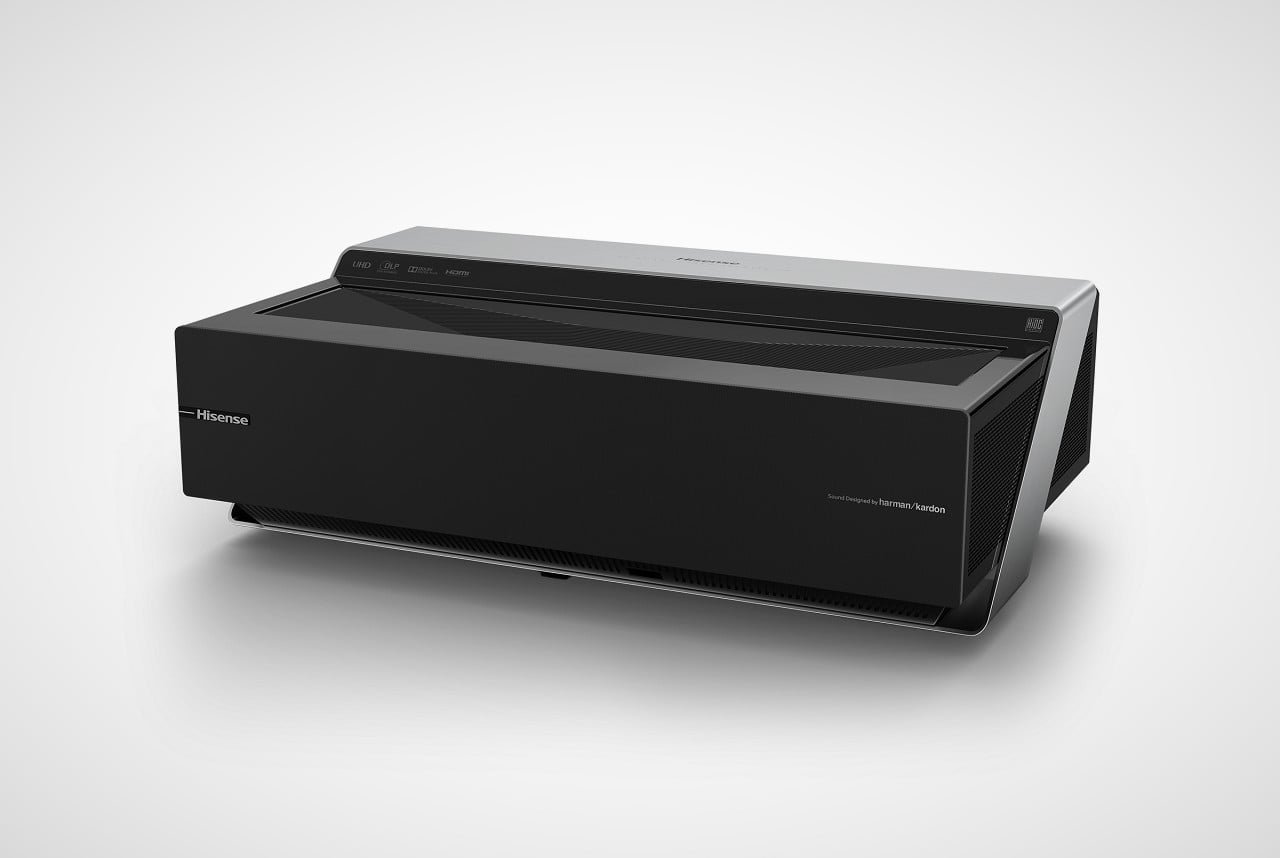 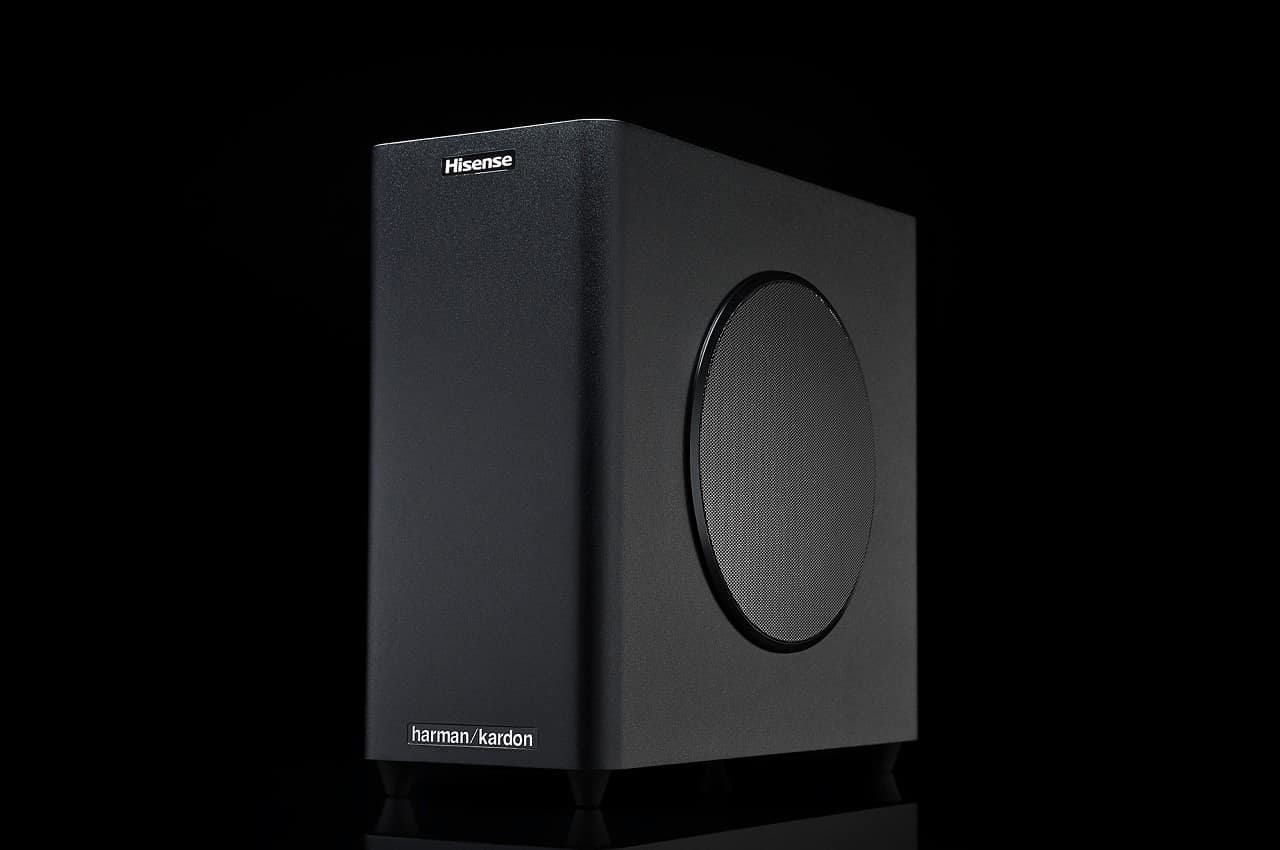 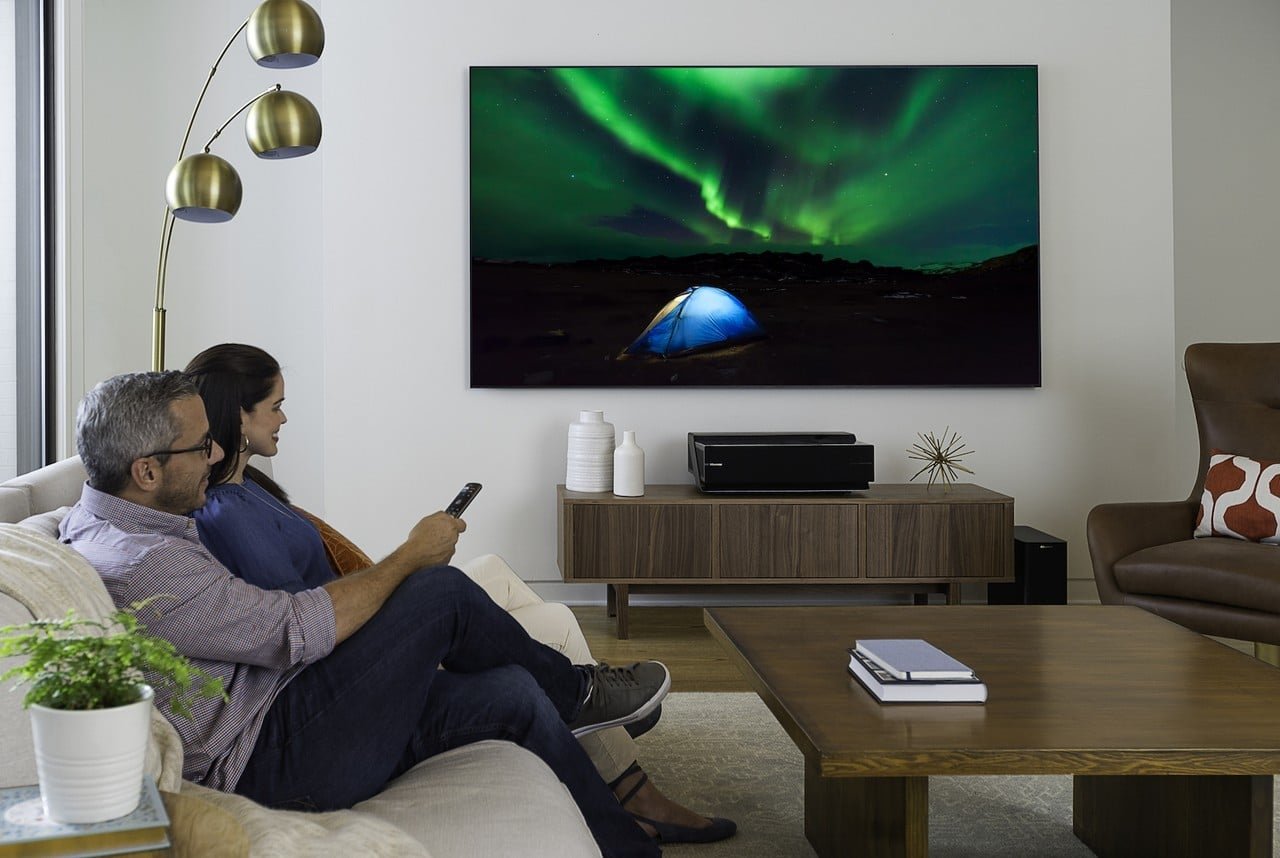