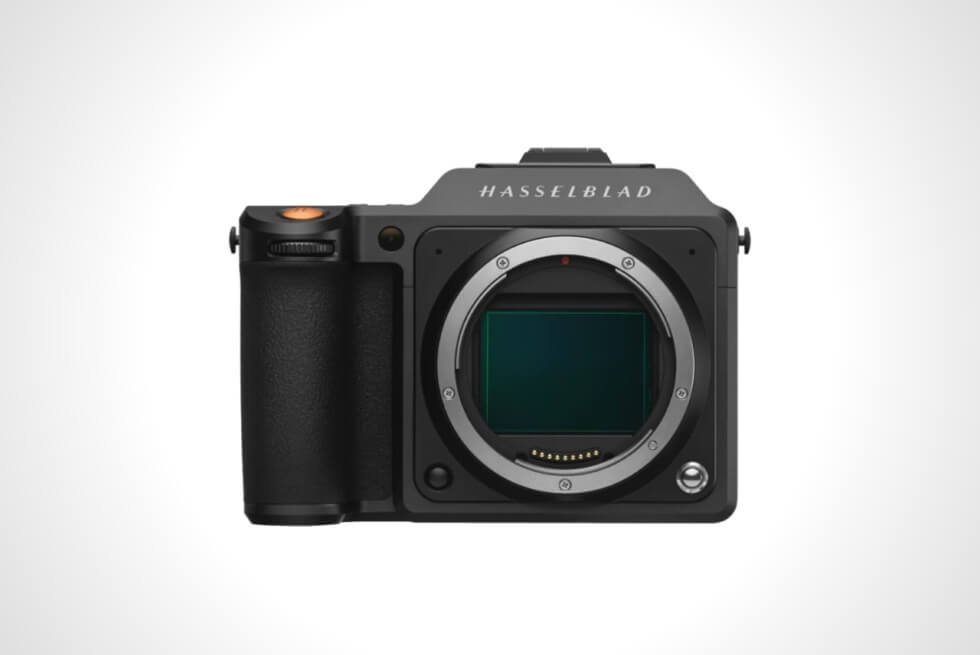 Shutterbugs are in for a treat this year with several stellar shooters recently revealed. We have Gibellini and its luxury-tier film camera tribute to Horacio Pagani – the GP810HP. Then there’s Sony with the IMLE-FR7 for its Cinema Line. Hasselblad, in the meantime, is eager to get in on the fun with the X2D 100C.

You already know that this bad boy will be another expensive imaging equipment. As long as you have $8,199 to burn, it won;t matter if the X2D 100C is in the hands of an amateur or professional. Take note that Hasselblad’s new flagship does not immediately turn you into a Picasso of photography.

However, shots taken by casual users should still benefit from the technology behind this mirrorless model. Meanwhile,  you have a lighter and more compact form factor than traditional DSLRs. The physical dimensions are 5.87” x 4.17” x 2.95” and it tips the scales at 31.57 ounces.

Keep in mind that what you pay for is the camera body only, but it should be compatible with existing lenses via an adapter. Nevertheless, Hasselblad has a great selection available albeit at a premium price point. They say the X2D 100C is a worthwhile upgrade over the X1D II 50C.

It’s packing a “100-megapixel medium format back-side illuminated (BSI) CMOS sensor with a native ISO of 64.” Hasselblad is equipping it with a 5-axis 7-stop in-body image stabilization (IBIS) system to counteract even the shakiest of hands.

File storage on the Hasselblad X2D 100C won’t be an issue either since an internal 1TB SSD is at your disposal. In place of a traditional viewfinder, there’s a 3.6” tilting touch display. The weather-proof housing flaunts an understated aesthetic in a dark gray with a matte finish.