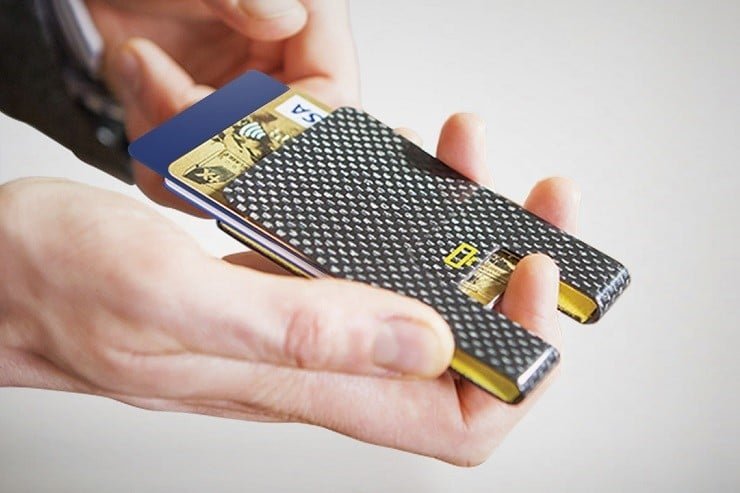 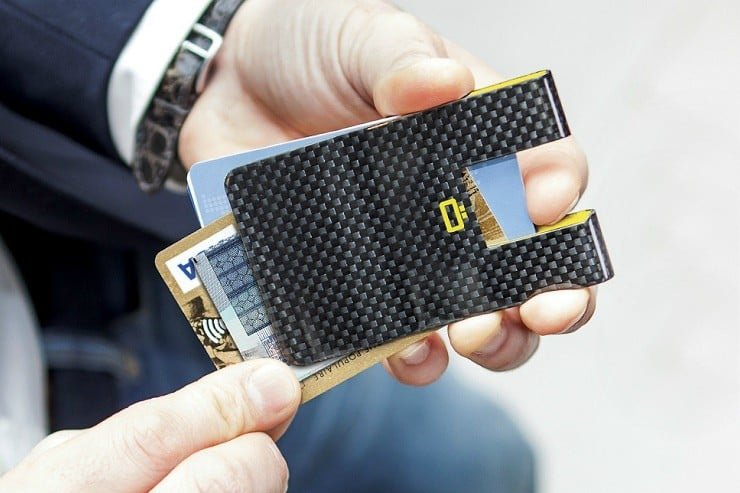 There are hundreds of minimalist wallets out there but they all use either multiple pieces, rubber bands, elastic straps and velcros, fasteners, or other mechanisms that actually defeat the concept of “minimal”. Made of a single piece of carbon fiber, the 3C Carbon Card Clip ($85) is a whole different story.

For the last couple of weeks, this sleek card holder has been part of my EDC and it certainly looks like it’s a keeper. It weighs in at just 15 grams (0.52 oz), making it by far the lightest wallet I’ve ever touched. Being constructed of top-quality, scratch-proof carbon fiber (cooked under high pressure & temperature and then precision cut) makes this little guy so strong you can sit on it without damaging your cards. The clip also provides a super tight clasp and features a functional window for easy access and sorting. Inside it’s padded with an anti-static micro fiber velvet material, so you won’t scratch or demagnetize your cards, while an aluminum foil layer makes the wallet RFID safe, so your data is protected from thieves.

Produced by Ögon Designs of France (the guys who invented the first aluminum wallets 12 years ago), the 3C Card Clip is truly the thinnest and the lightest of wallets you can get your hands on.

07/14/2017 Update: After 6 months of use, I’ve noticed a slight loosening of the grip. The clip will deform over time, so if you’re carrying say 6 cards for a while and then switch to 2 cards, they will slip out. 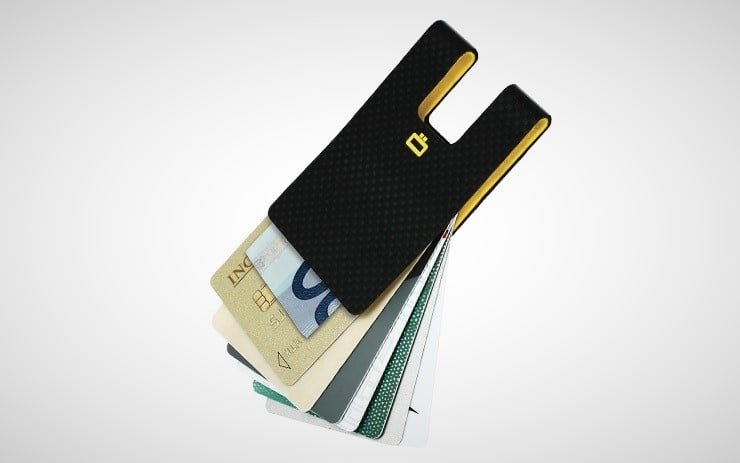 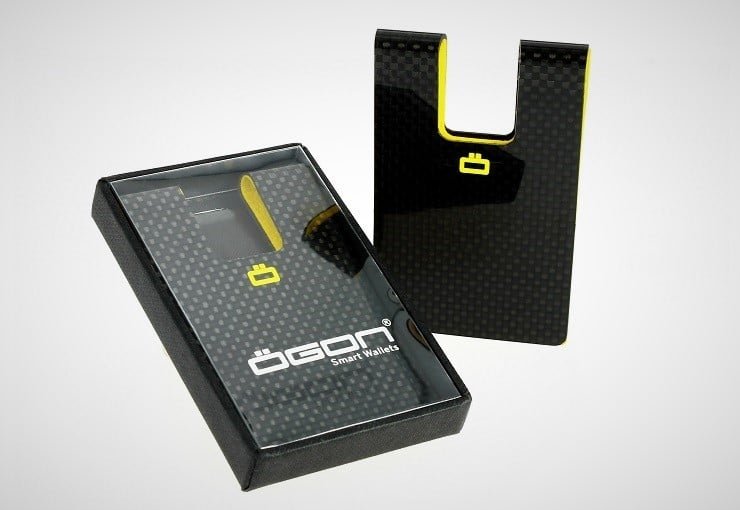 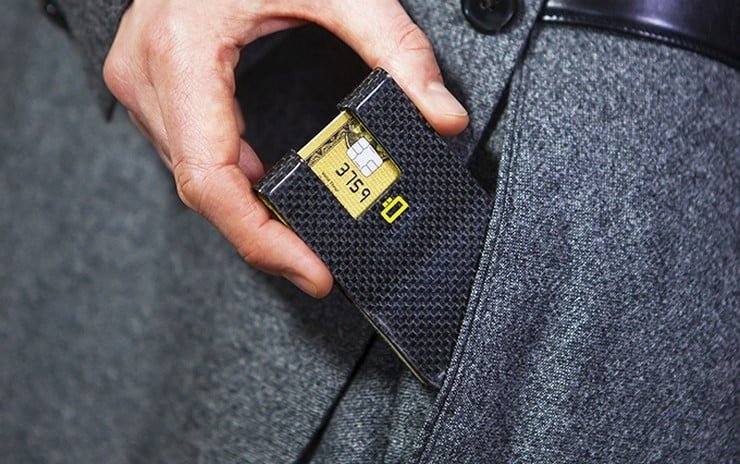 The Rexford RUT V4 features what TAD calls a “wrap-around puzzle piece construction” that holds the front end together without fasteners.

The BLUETTI Share Your Story Campaign gives participants the chance to win BLUETTI Bucks which they can use to exchange with BLUETTI Lifestyle Products including outdoor gears and apparel.

The Beats Studio Buds are getting new colors and improving functionalities for Android devices, making them better than the AirPods.