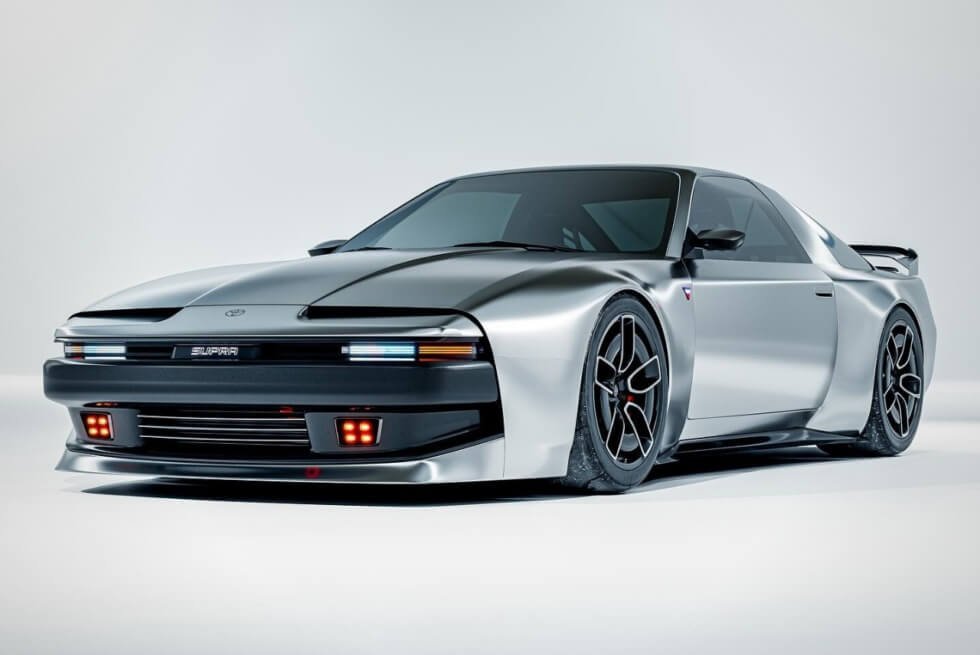 Hakosan Design loves to work on some of the most iconic vehicles ever produced. This usually involves reimagining what a particular make and model would look like if it underwent an aesthetic revamp. The latest project involves a Toyota Supra A70 which receives a comprehensive visual overhaul. Although we do appreciate the classics, this looks leagues better than the original.

The Spanish graphic designer points out that this machine is “underappreciated around the world and overshadowed by the A80 generation.” Hakosan Design’s previous works we featured involve a Porsche 993 and 935. You’ll notice a distinct motif the studio opts for is retrofuturism and it’s on full display here.

Toyota’s third-generation sports car welcomes a sleek exterior with clean lines from nose to tail. While the silhouette of the Supra A70 is somewhat intact, there are changes many will appreciate. Instead of the original’s pop-up headlights, this restomod concept moves them beside the turn signals.

Moreover, Hakosan Design is replacing the fog lights with four crimson LED units each. The hood also flaunts intakes right above the headlamps. The fenders flare out to accommodate a new set of custom rims shod in Michelin tires. Bright red Brembo brake calipers likewise peek out behind the wheels.

As we move on to the rear section, the LED taillights and turn signals frame the illuminated Supra badge. Right in the middle of the diffuser are twin exhaust pipes. The rear wing is notably larger than on the original Supra A70. Too bad there are no images that show the cockpit. We need to know if Hakosan Design converted the seating arrangement from four to two. 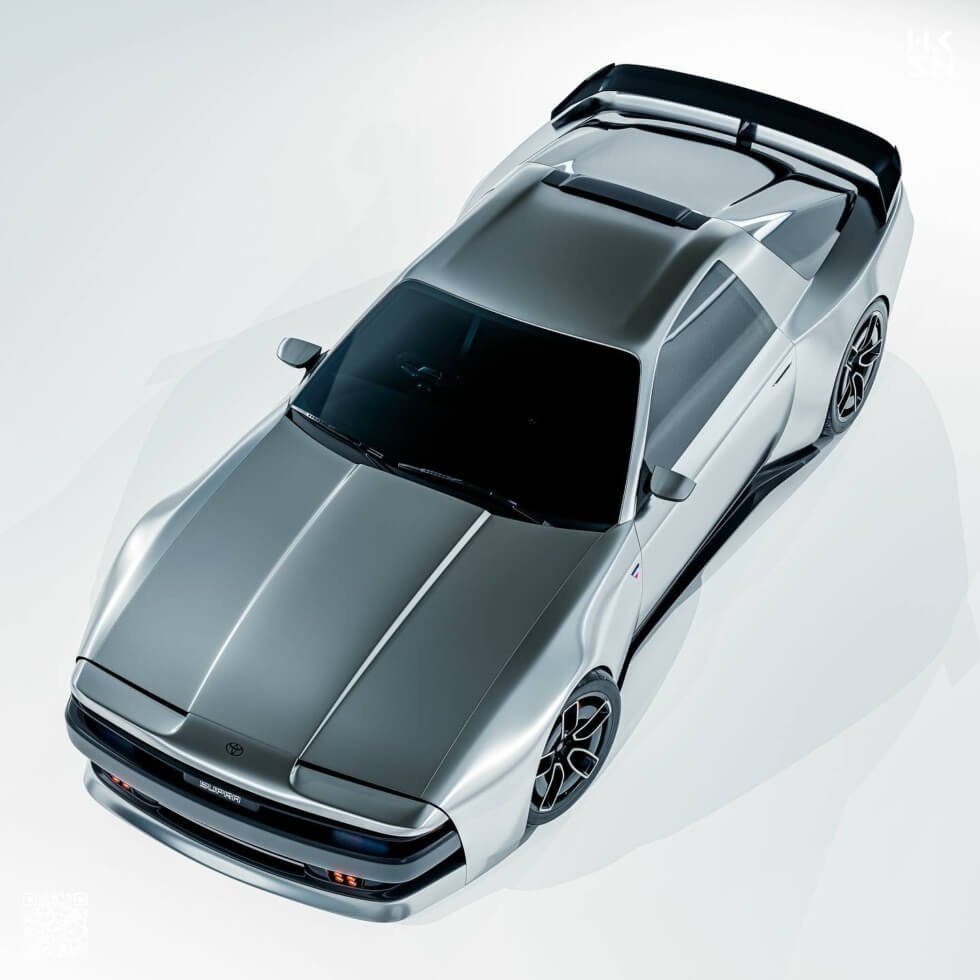 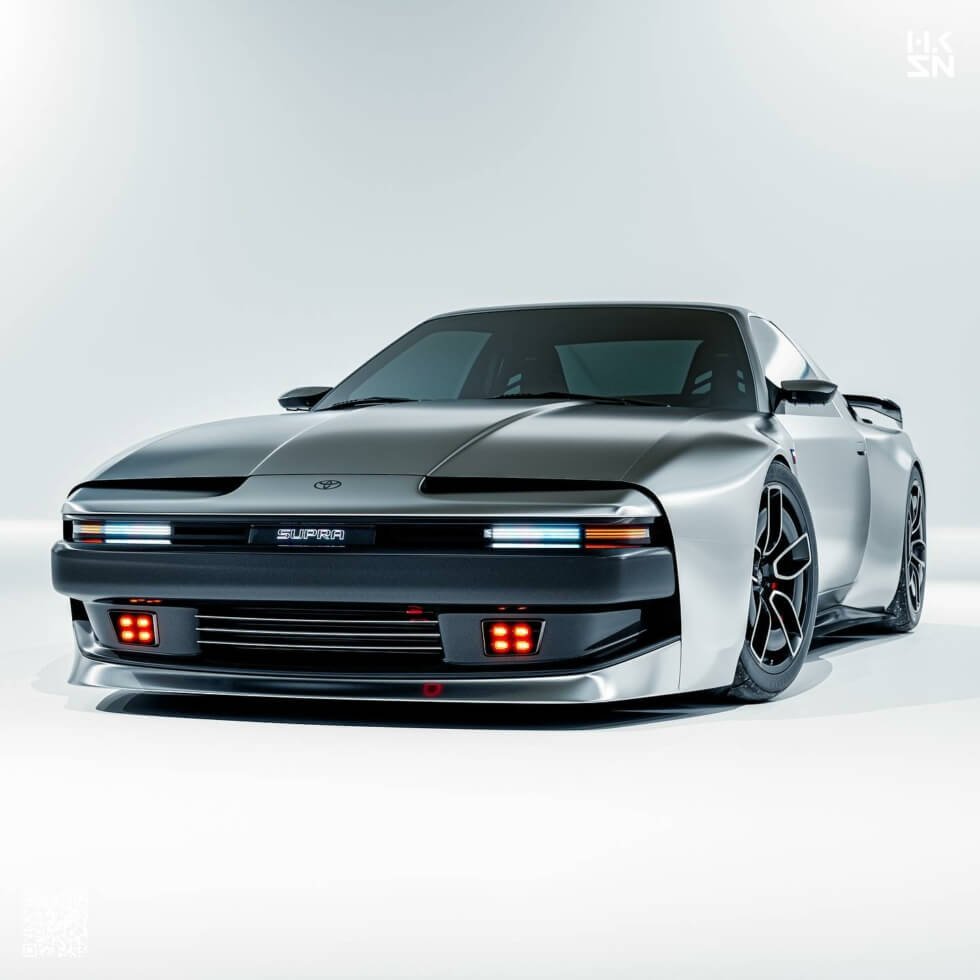 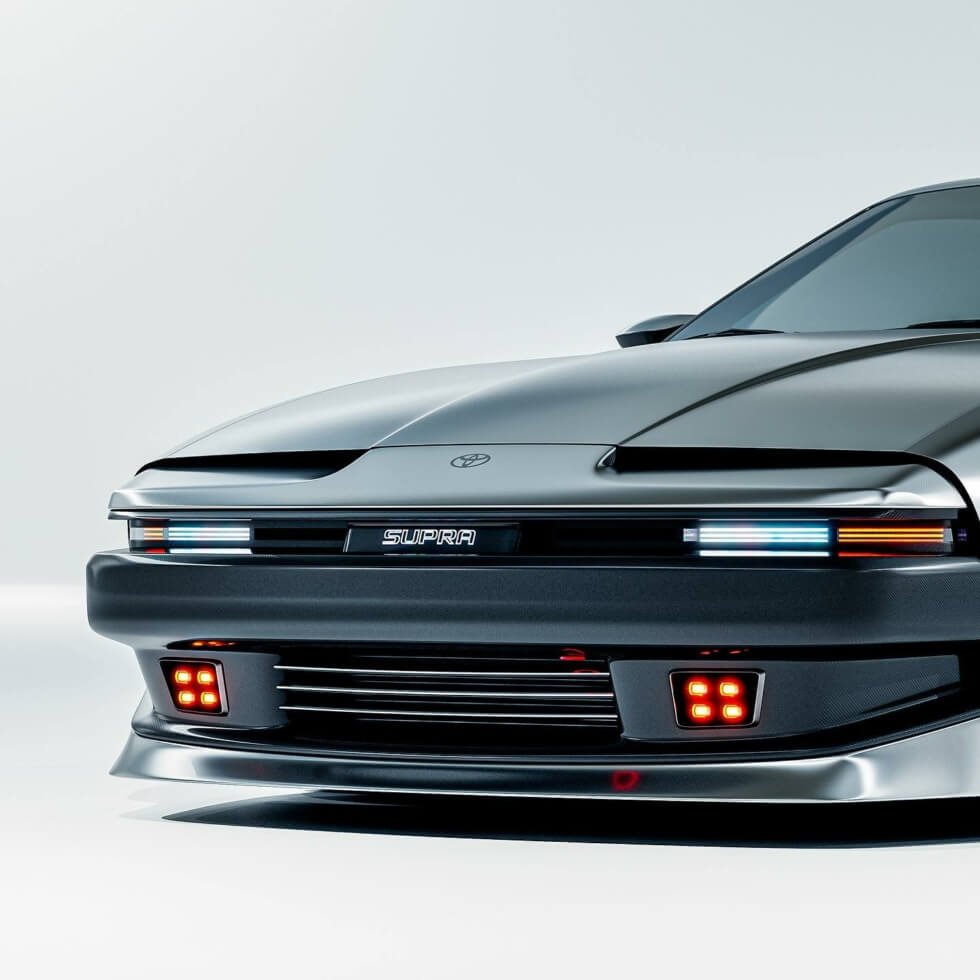 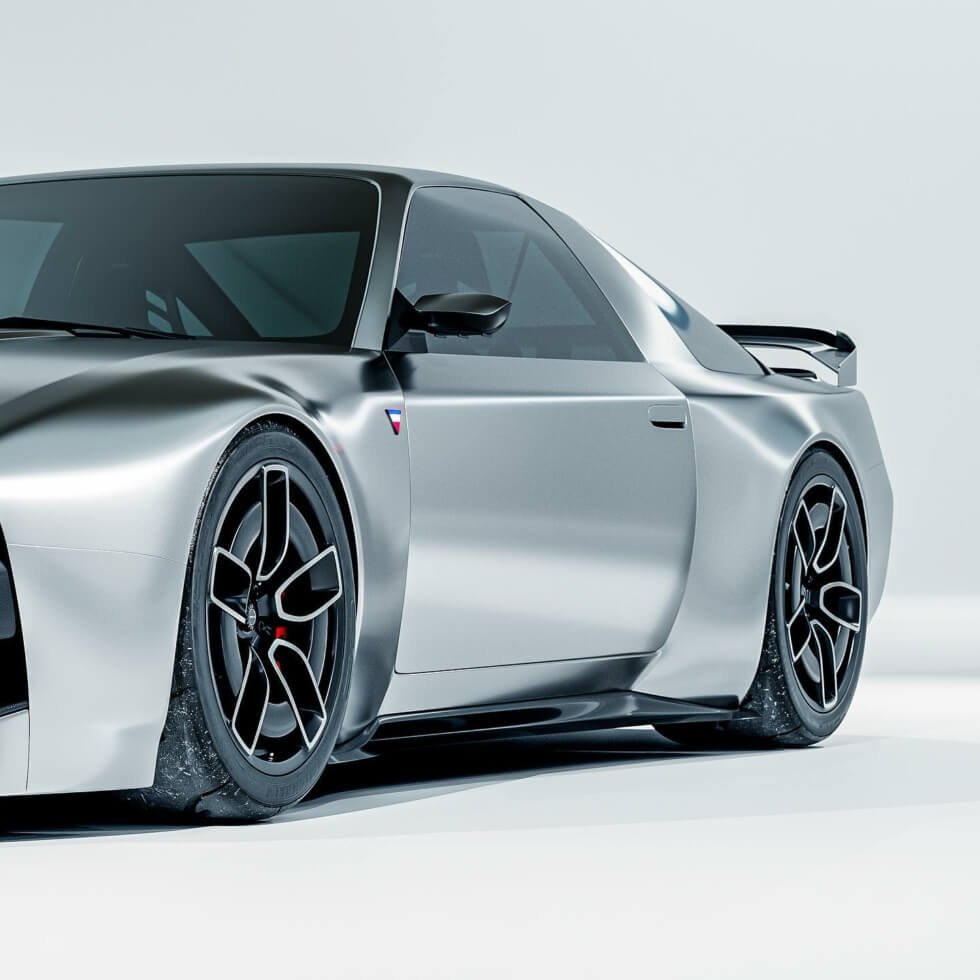 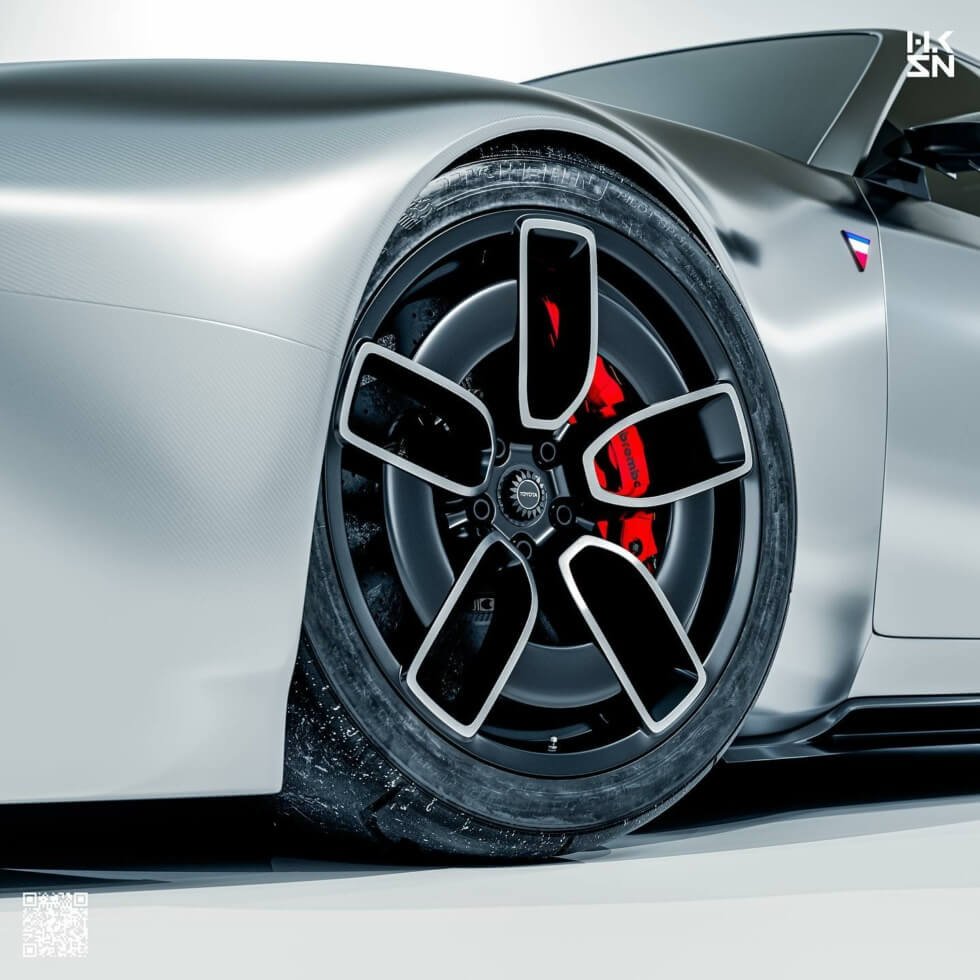 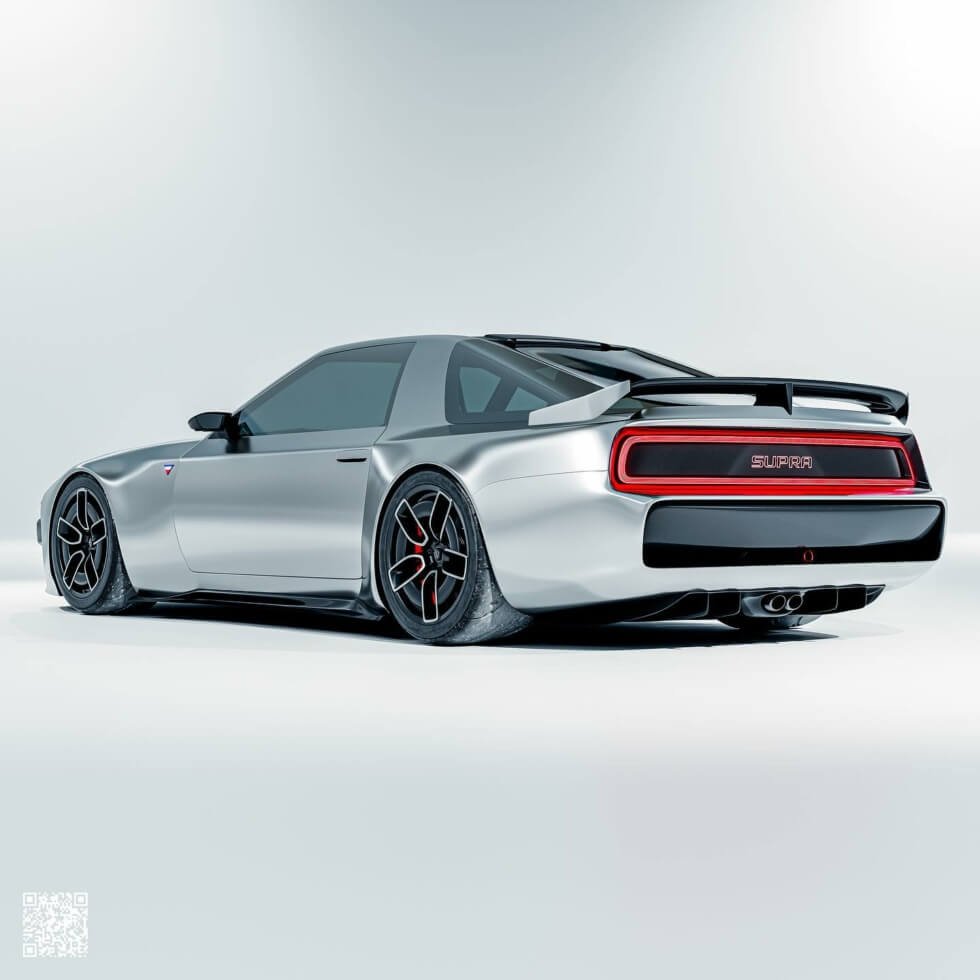 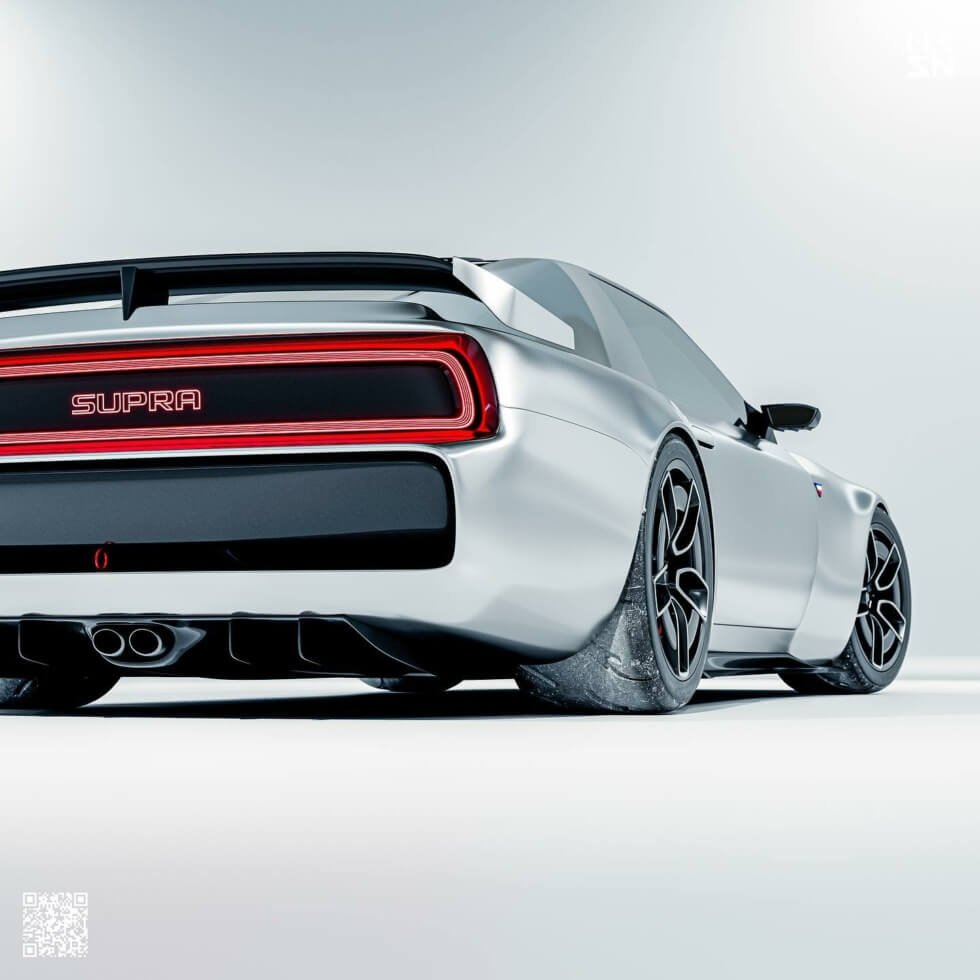 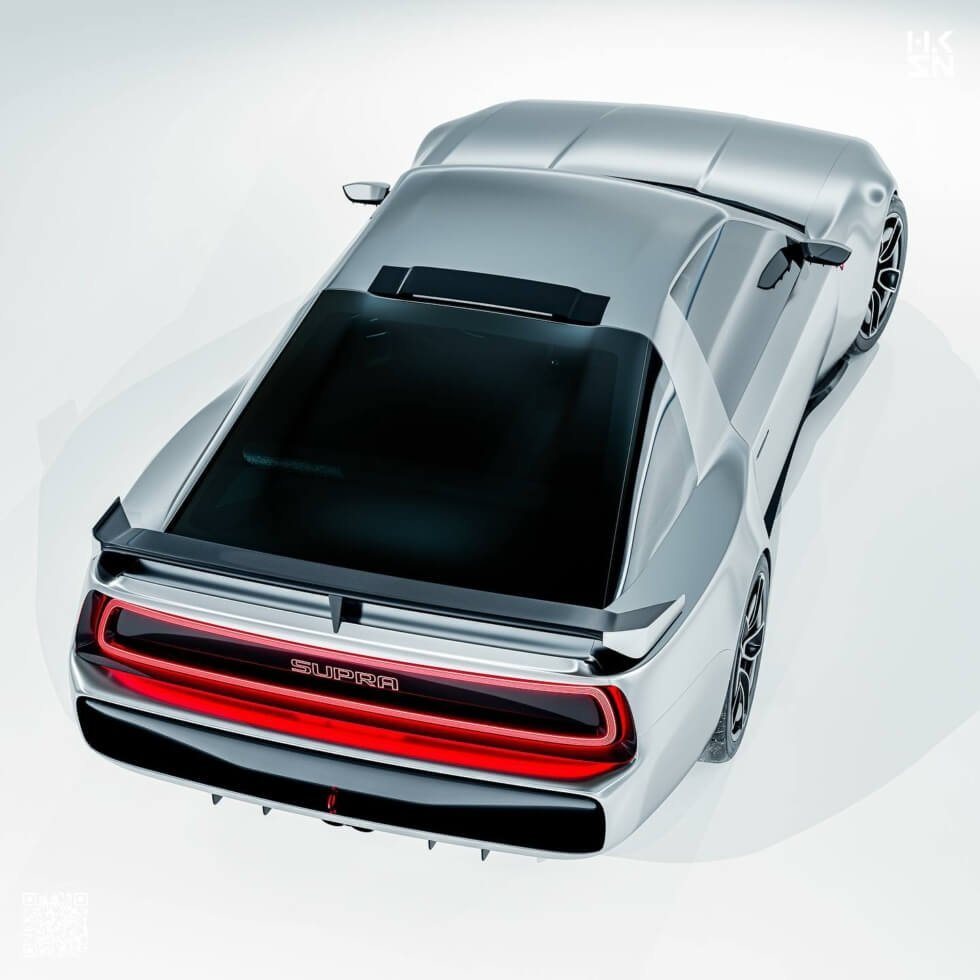