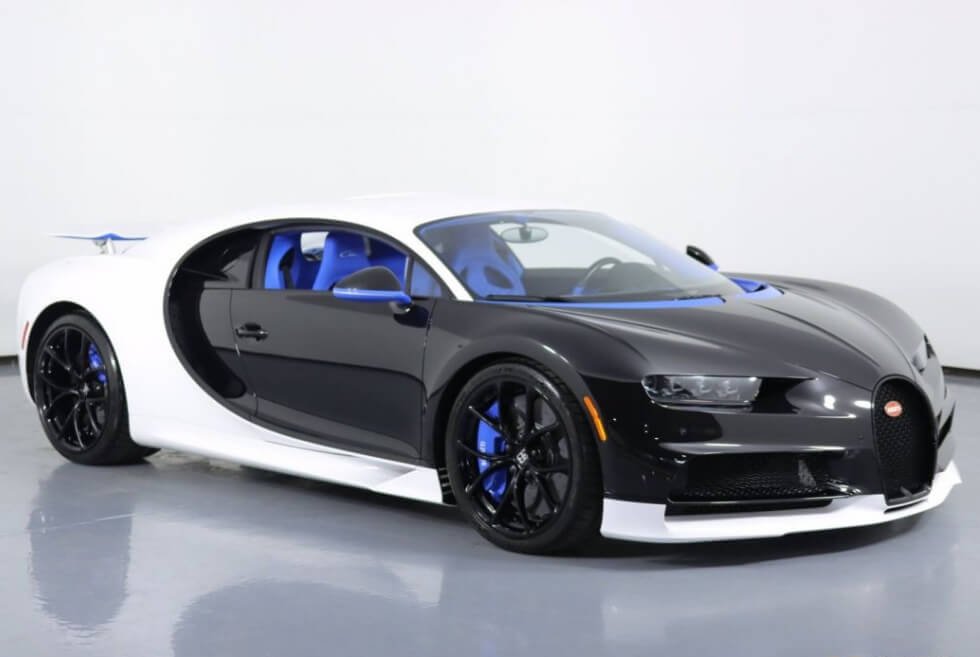 At one point in time, the Veyron was the most powerful street-legal production car out there. Eventually, other upstarts encroach on Bugatti’s claim, which led to its creation of the Chiron. All 500 examples planned for production have been spoken for, but H Greg Lux recently posted the availability of a limited-edition version of the supercar.

In 2019, the Chiron Sport 110 Ans was announced as an extravagant celebration of the marque’s milestone. Only 20 units were allocated worldwide for the wealthy to purchase, and it did not take long to sell out. We previously featured one on our pages, but it was in a Steel Blue colorway.

At the time, we were not sure if other chromatic configurations were available. However, If we are to go by the machine from H Greg Lux, it seems Bugatti was more than willing to customize. This Chiron arrives in a two-tone black/white exterior with accents and the interior in French Racing Blue.

You probably can’t tell from afar, but from a close-up perspective, the unmistakable carbon fiber weave is visible. Powering this beautiful supercar is an 8.0-liter quad-turbocharged W16 engine. It channels 1,500 horsepower with 1,180 lb-ft of torque to all four wheels via a seven-speed dual-clutch automatic gearbox. Owners who want to enjoy its mind-blowing capabilities should do so on the tracks.

This bad boy can go from zero to 60 mph in 2.3 seconds and reach a top speed of 261 mph. In controlled tests, meanwhile, a Bugatti Chiron Super Sport set a new record for a production vehicle when it hit 304.773 mph. Finally, this Chiron Sport 110 Ans, just shows 334 miles on the odometer. Expect to shell out about $4.2 million. 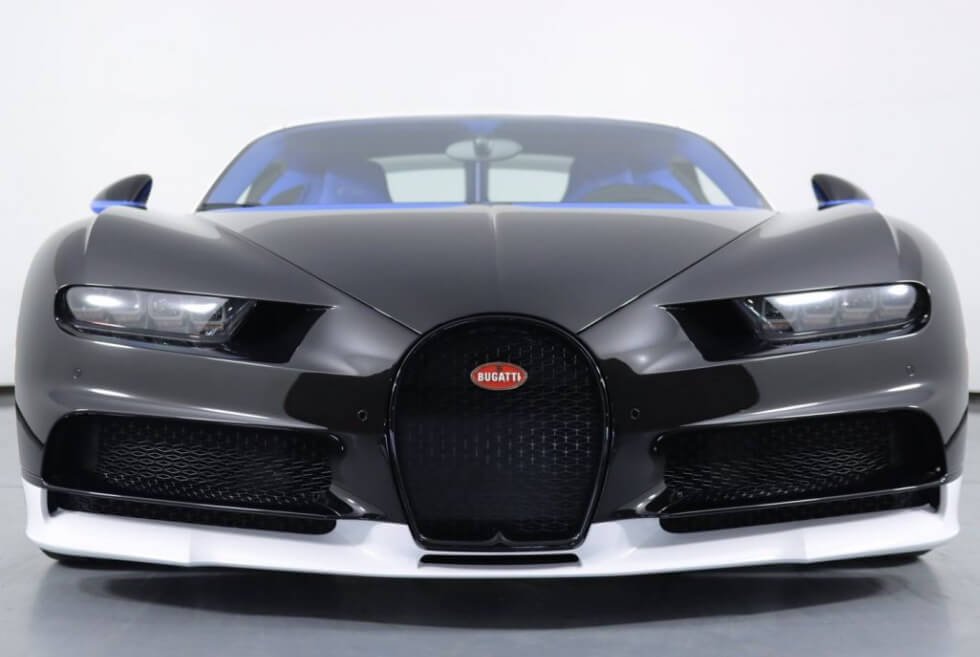 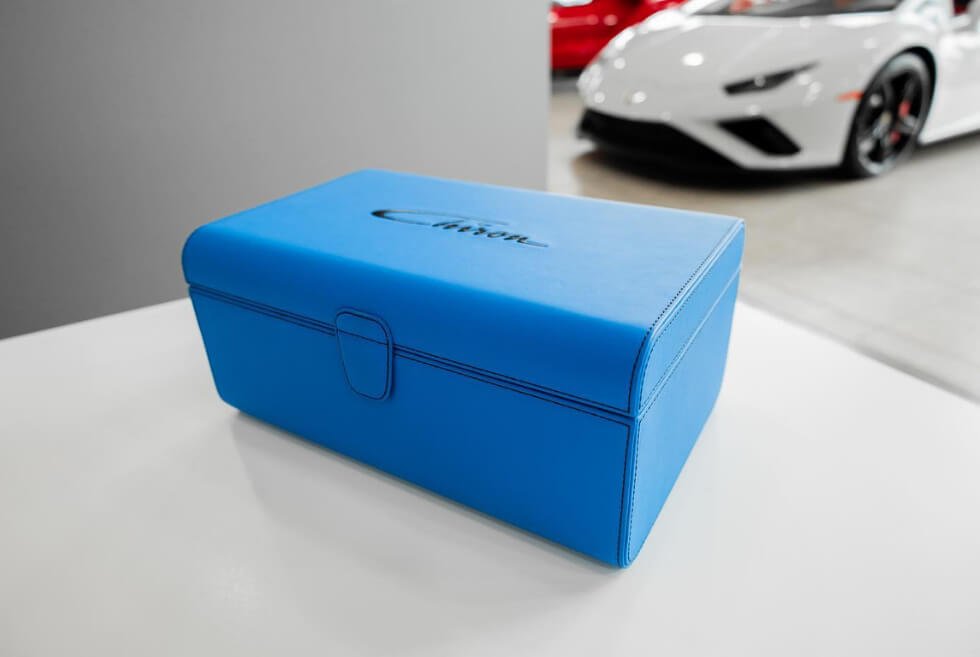 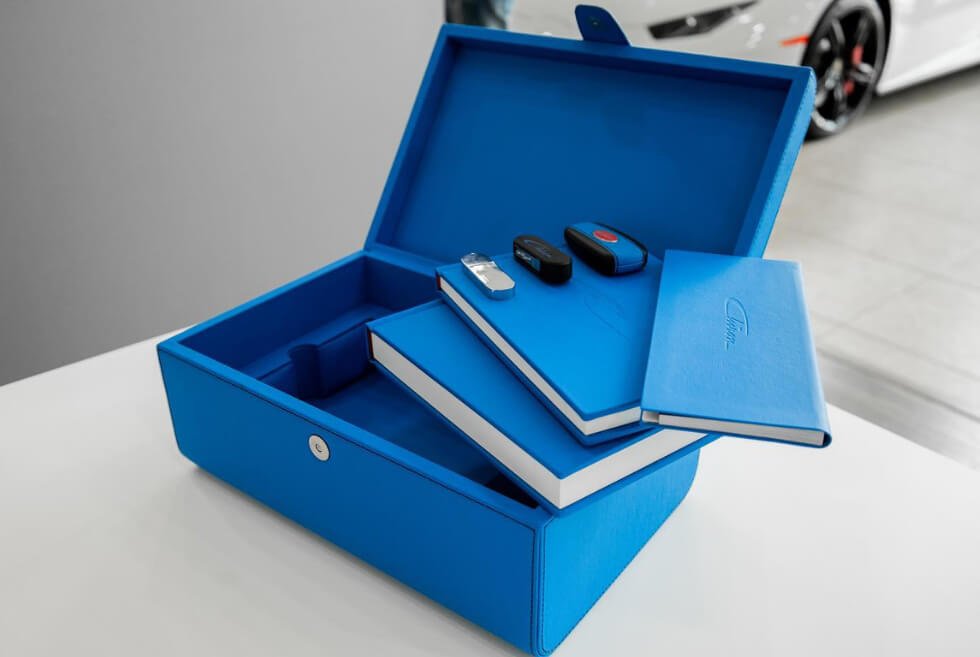 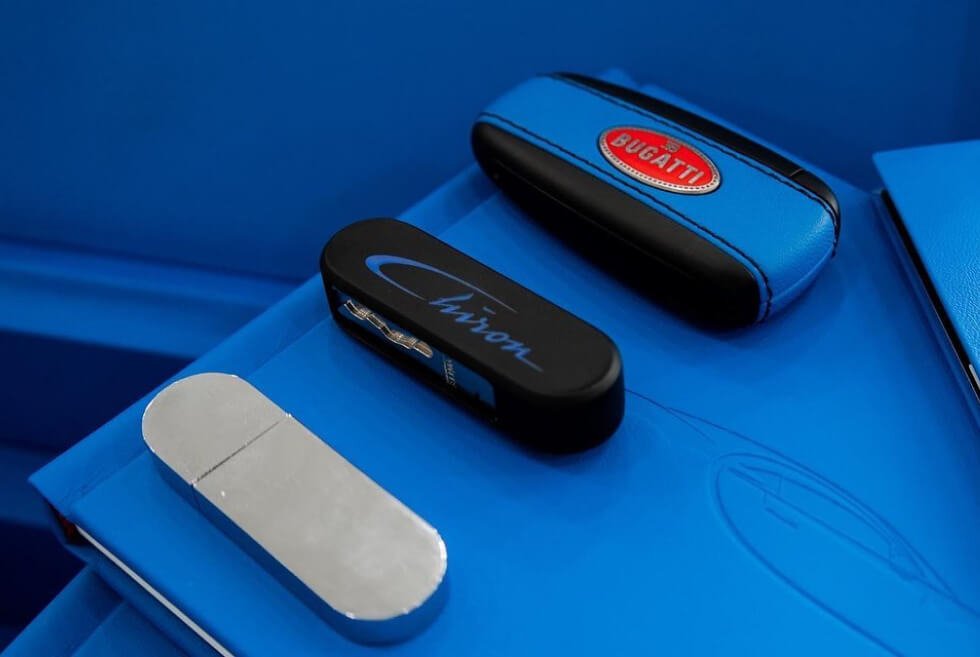 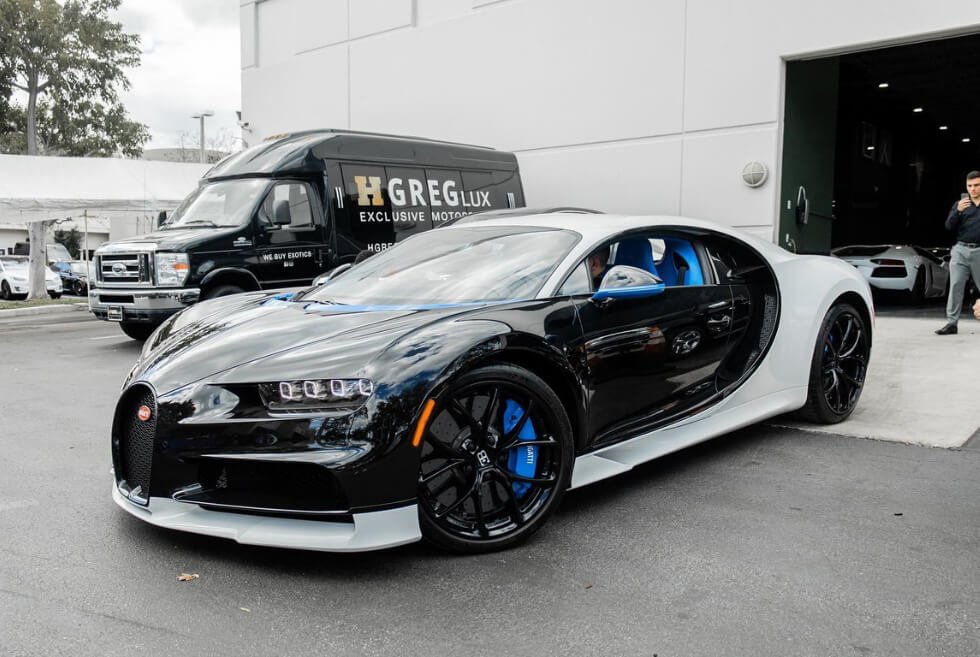 Residences At 1428 Brickwell: A 70-Story Luxury High-Rise With Photovoltaic Windows

The Residences at 1428 Brickwell aims to stay sustainable with its use of solar energy and green technology san compromise to luxury.