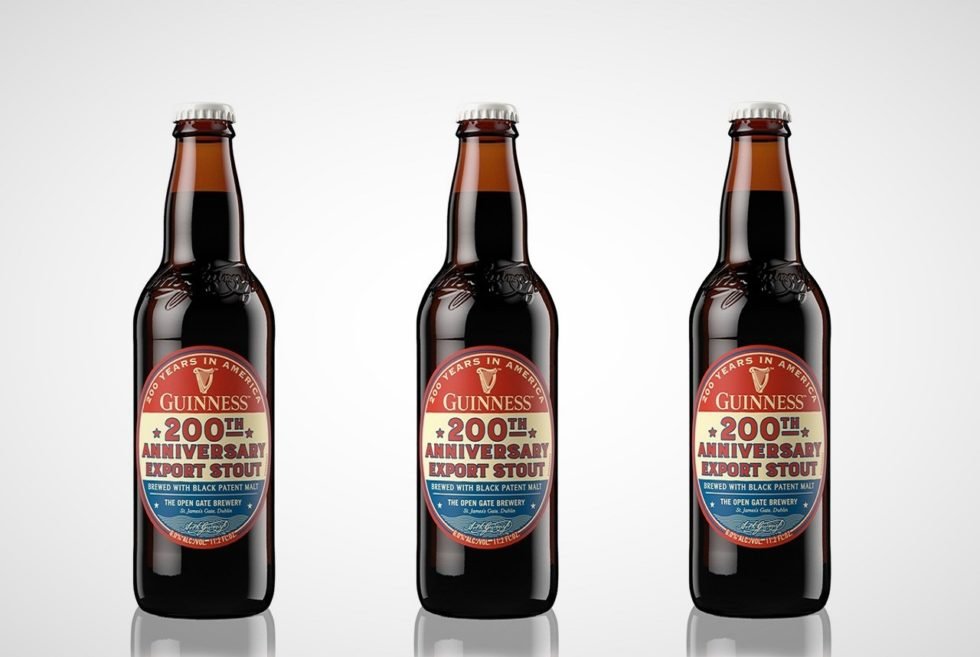 Two hundred years ago this October, Guinness sent its first shipment of beer to the Americas. There were only eight barrels in that original haul but fortunately, it was just the beginning. From Irish immigrants to native-born beer lovers, Guinness has held a strong presence on this side of the Atlantic.

Now to celebrate that joyful union, Guinness has looked back into the past and created a special limited edition brew inspired by a recipe developed by Benjamin Guinness, the son of founder Arthur Guinness, in 1817. The Guinness 200th Anniversary Export Stout contains a period-accurate black patent malt instead of the modern method using roasted barley, along with Golding hops for a distinctive taste of the past. The resultant brew is a dark ruby red that logs in at 6% ABV, boasting a complex but smooth sweet chocolate flavor.

Guinness will be hosting 200th Anniversary events in both New York and Los Angeles as well as the opening of a new brewery opening in Maryland just to handle the demand for Guinness in the United States. 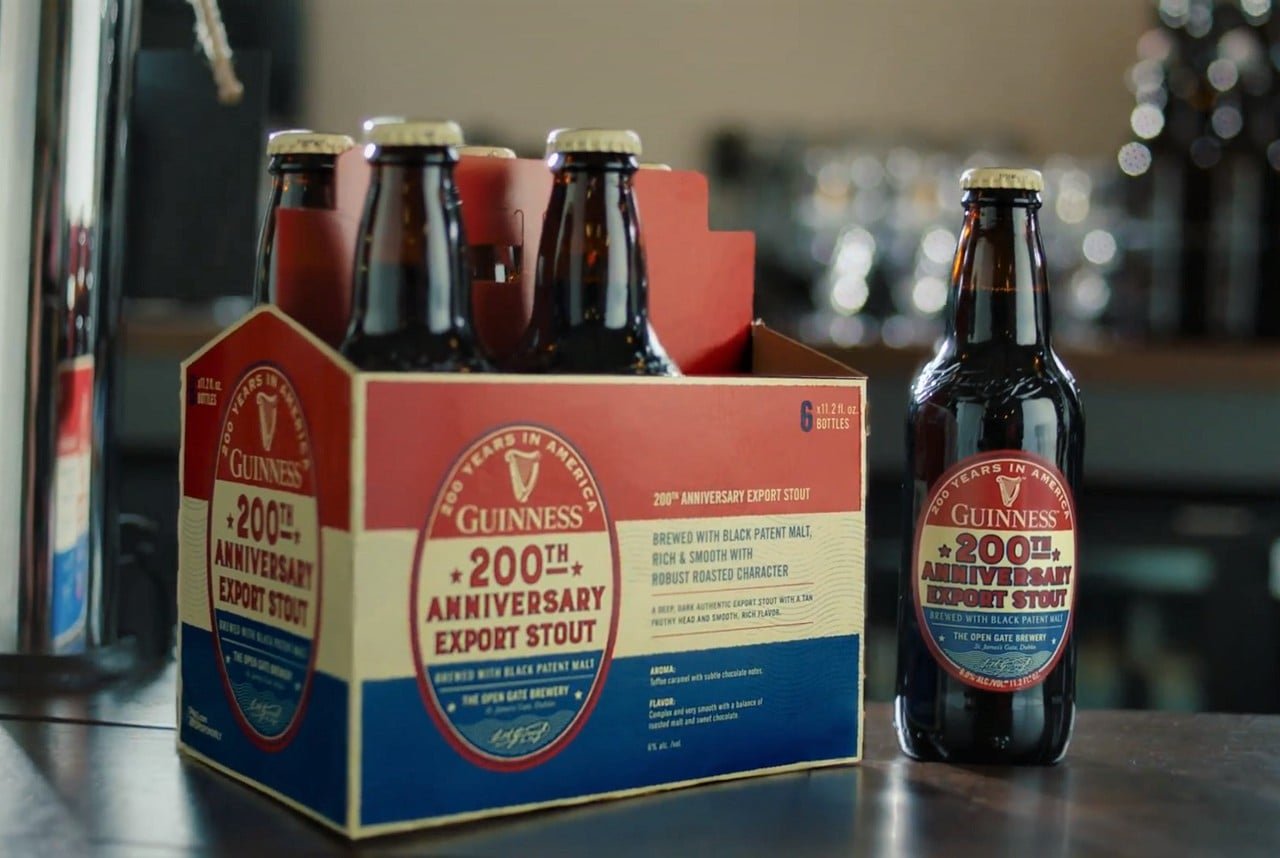