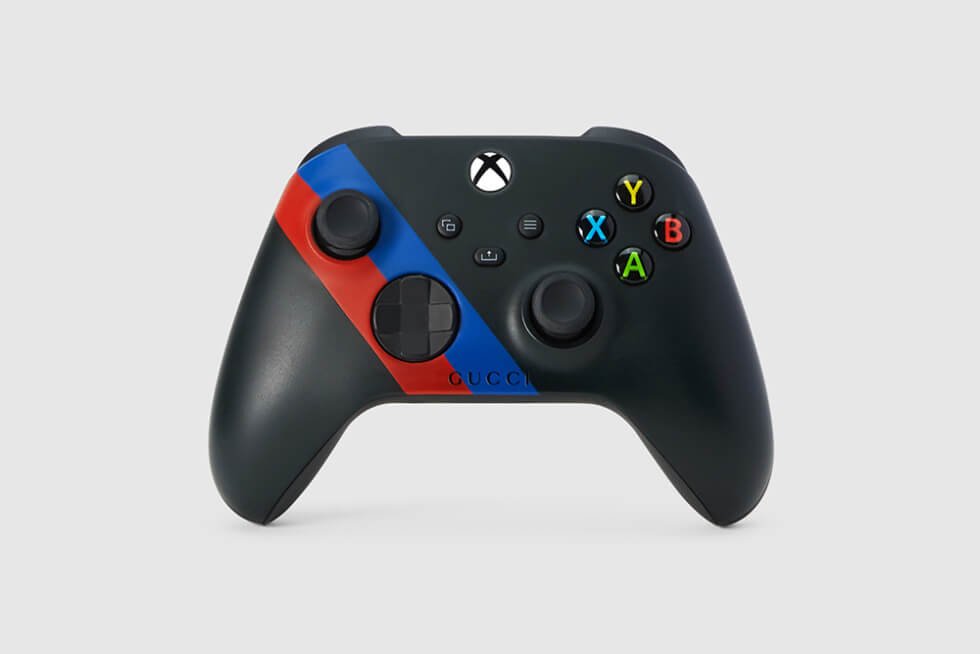 Compared to a high-end gaming PC, home consoles are considered more affordable options for folks who want to play video games. Yet sometimes, these systems receive a luxurious makeover as part of a promotion or maybe just to flaunt one’s wealth. For 2021, we’re seeing a high-class partnership between Gucci and Microsoft for an exclusive version of the Xbox Series X.

Late in 2020 and shortly after the launch of Sony’s next-gen PlayStation, Russian purveyor of custom jewelry – Caviar – introduced a gold-clad PS5 dubbed the Golden Rock. In contrast, the new limited-edition Xbox Series X may not be as extravagant, but it’s still exceptional, nonetheless.

Both parties are actually celebrating major milestones this year. The renowned fashion house marks its centenary, while the tech outfit commemorates 20 years of Xbox. When it comes to special versions of their respective gaming platforms, Microsoft edges ahead of Sony.

We recently featured the Halo Infinite Bundle and now we have another, albeit a little classier. The Xbox Series X unit receives a visual makeover with laser-engraved Gucci monogram patterns throughout its shell.

It ships with two Xbox wireless controllers – both with the style label’s latest signature blue and red stripes. These run diagonally across the left thumbstick and D-pad and highlight the co-branding below. Microsoft could have ended it there and fans of the Italian brand would have snapped these up anyway.

However, they’re going for the complete package experience. Each Gucci Xbox Series X ships in a hard case that sports the iconic “GG” monogram. Next, the words “Xbox” and “Good Game” are printed on the top and bottom sides respectively. It also touts gold hardware and yellow leather trims. Flip it open and what greets you is a classy all-green interior. 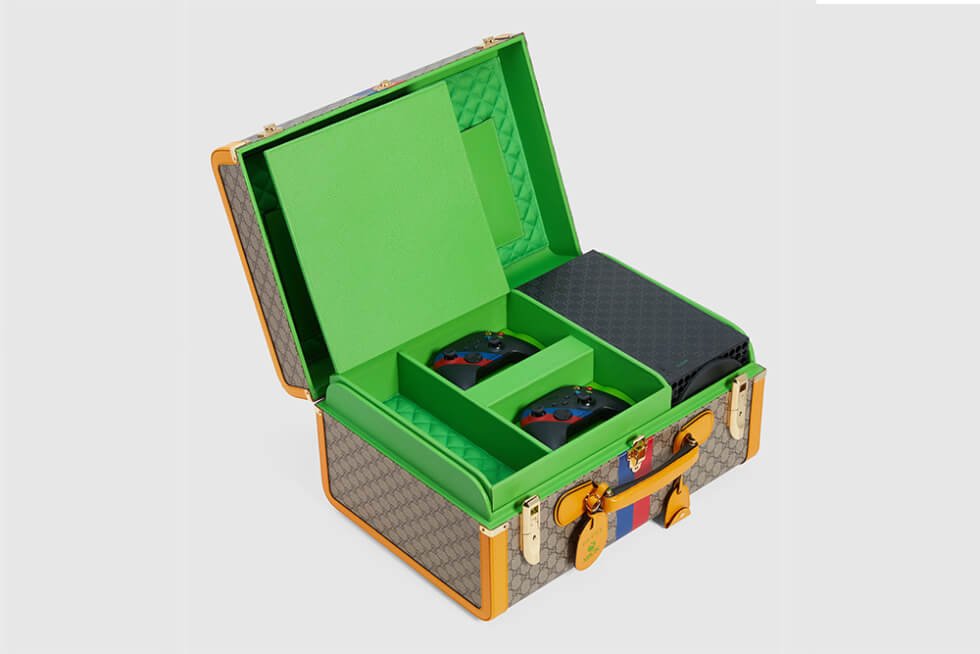 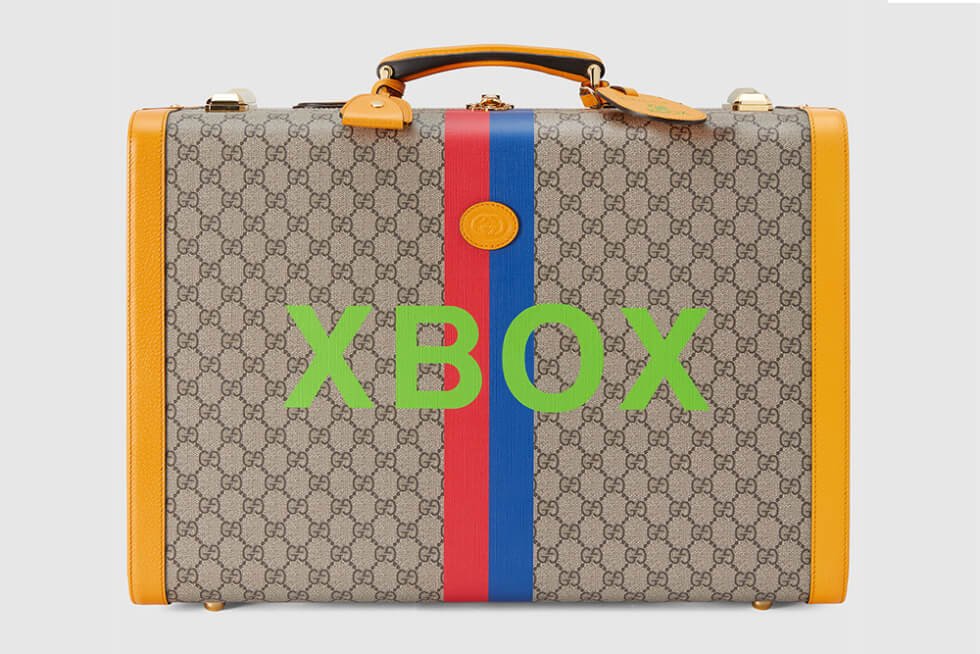 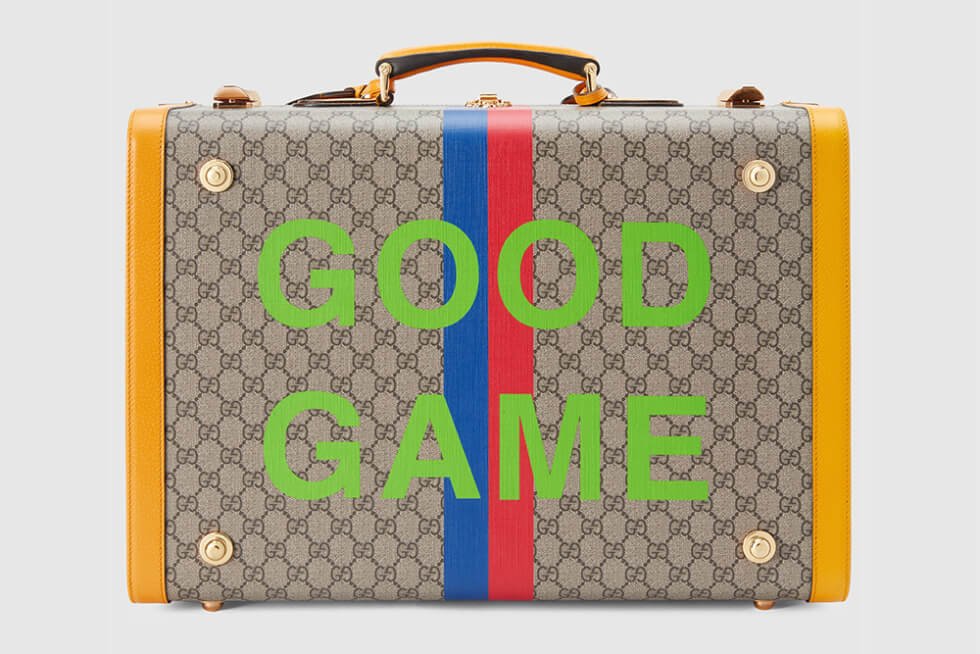