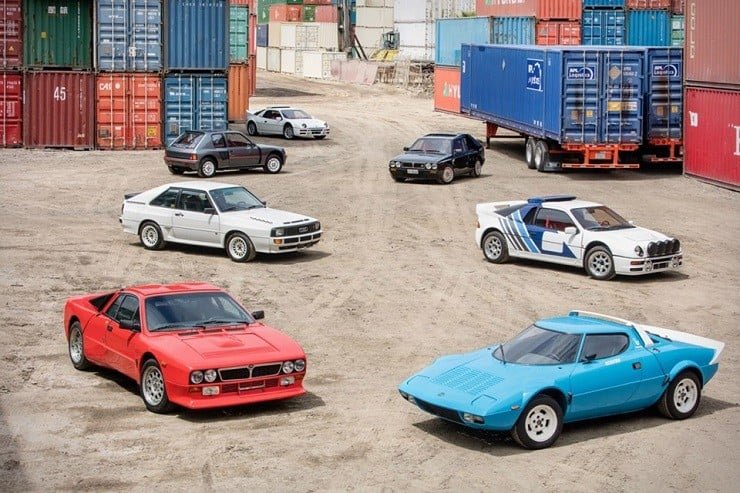 Bonhams has been commissioned to auction off a rare piece of racing history at the Quail Lodge Auction in Carmel, California this August 18th – a set of seven Fédération Internationale de l’Automobile (FIA) Group B Rally Cars ($Auction) that have been in a private collection since FIA discontinued the Group B due to the many accidents that resulted from running such powerful automobiles.

There is the 1975 Lancia Stratos HF Stradale with a Ferrari V6 engine and the 1983 Lancia Rally 037 Stradale that won the World Rally Championship in 1983, and a 1985 Lancia Delta S4 Stradale featuring both a supercharger and turbocharger.

This collection also features a 1985 Audi Sport Quattro S1 with a turbocharged 5 cylinder engine and two distinctly different Ford RS200’s. The 1986 model was one of only two hundred built for homologation purposes and the other, the Evolution, managed to produce 800 horsepower.

Most interesting about this auction is that there has been no reserve set. Whatever the final bid is will be the price of the car. We recon the bidding should be as fast and furious as the races these pristine vehicles ran in! [via] 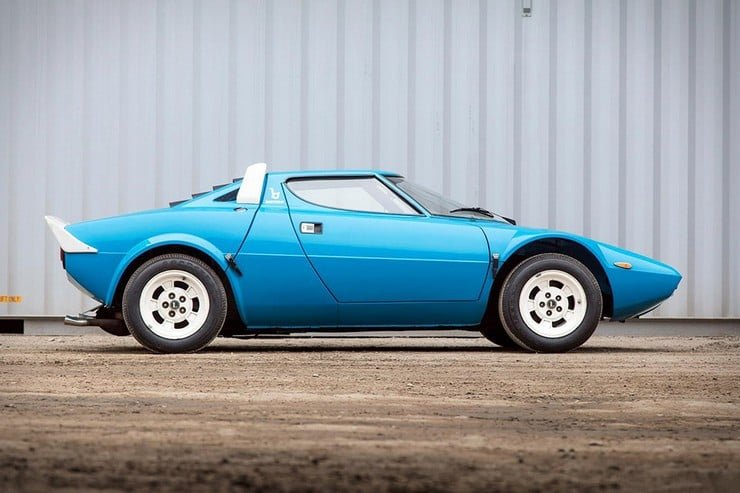 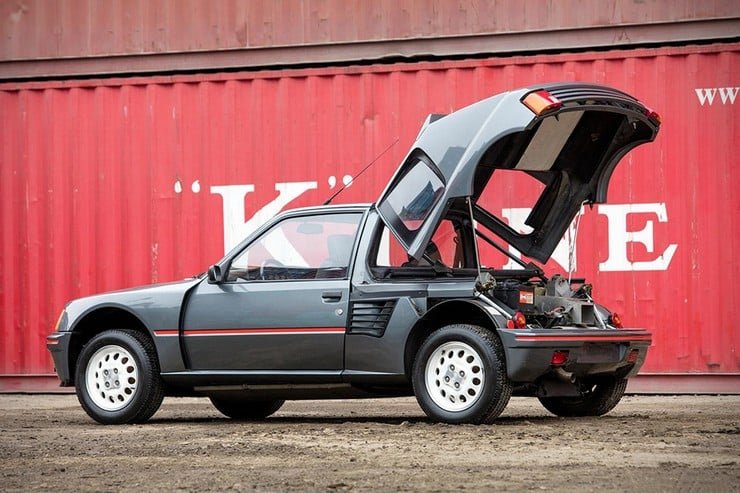 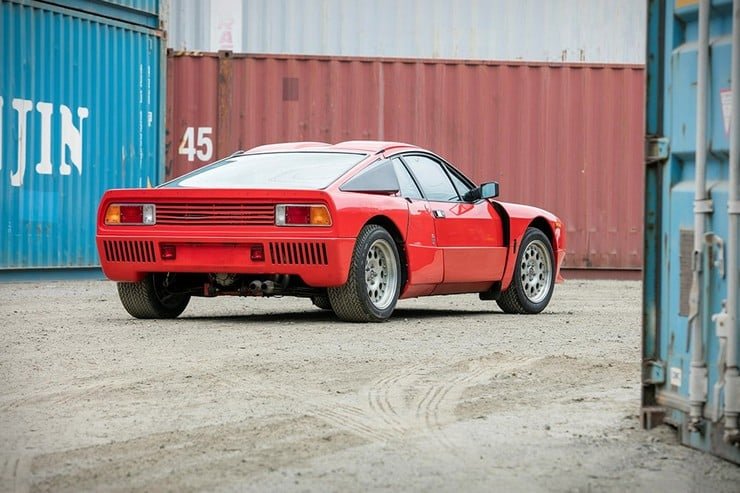 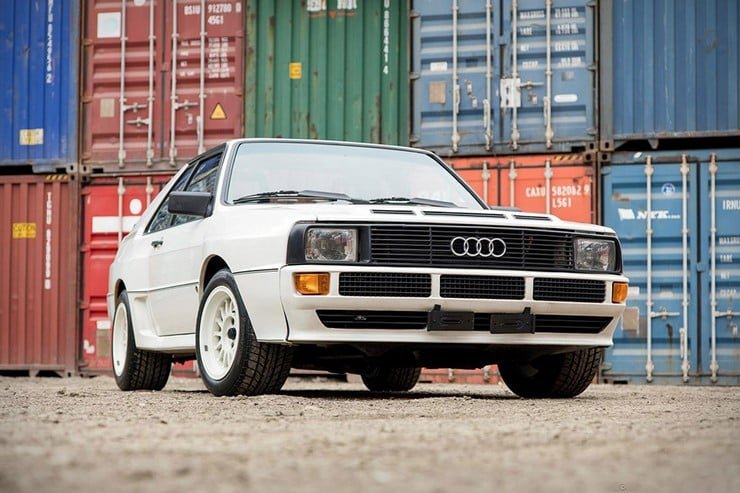 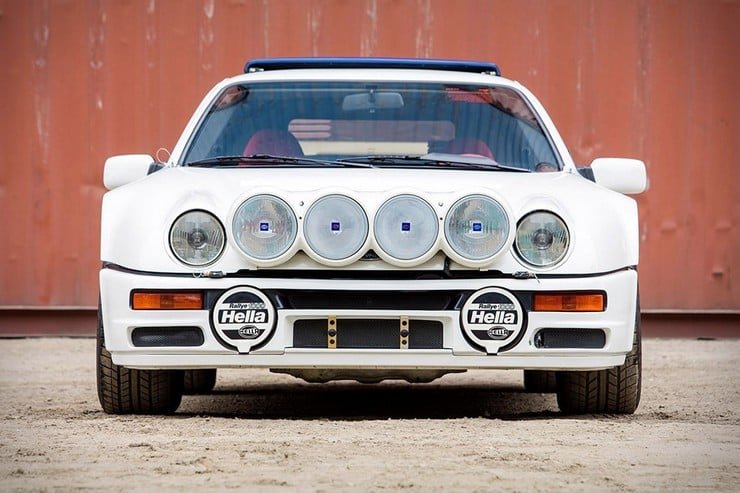 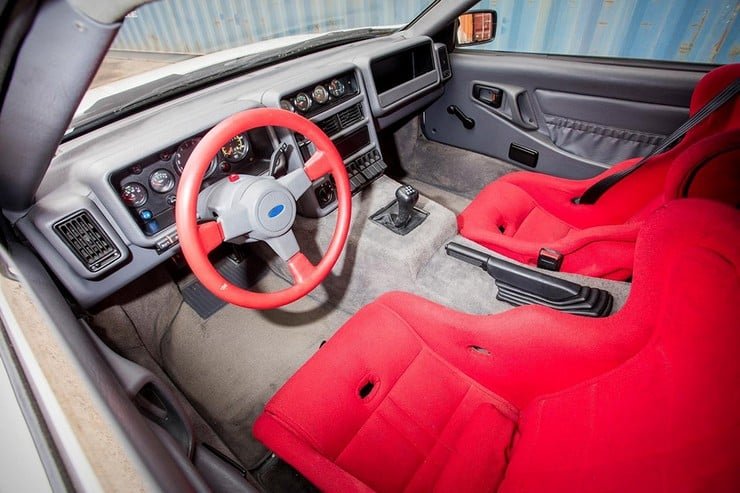 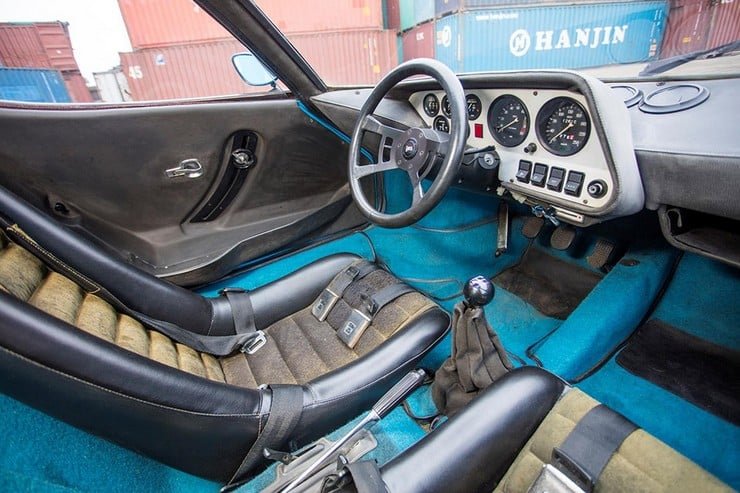