Now that humans have more or less mastered the technology of flight, engineers redirect their focus to come up with ways to make it more personal. A team of experts from Gravity Industries gives you a chance to fly around just like Iron Man with the Jet Suit. Even though its design is a far cry from Tony Stark’s remarkable armor, we think it is the closest thing that can provide almost the same experience.

Hearing about the compact jetpack might push an image of a device that you can casually slip on just like a backpack. However, to give the users more control, the package comes with jet engines mounted to modules that you hold with your hands. Demonstration videos suggest that the controls are likewise installed within the frame of the handheld units.

We count five jet propulsion engines in total given that two are available for each hand while the main one is mounted on the harness that you strap to your body. You must admit that this invention is exactly what we dreamed of when we were kids. Gravity Industries just did everyone a favor and made it a reality thanks to the leadership of the company’s founder, Richard Browning (who gamely geared up and took flight in 2017 during a live demonstration).

The tech that makes it possible does not come cheap and will set you back $450,000. We want to set your expectations properly so don’t expect to fly around in Mach speeds like the iconic iron-clad superhero. Instead, you can look forward to cruise mid-air at a leisurely 32 mph. Furthermore, carefully-controlled testing conditions reveal that the Jet Suit can reach stomach-churning heights of up to 12,000 feet, which is a feat worthy of a comic book hero in our opinion. 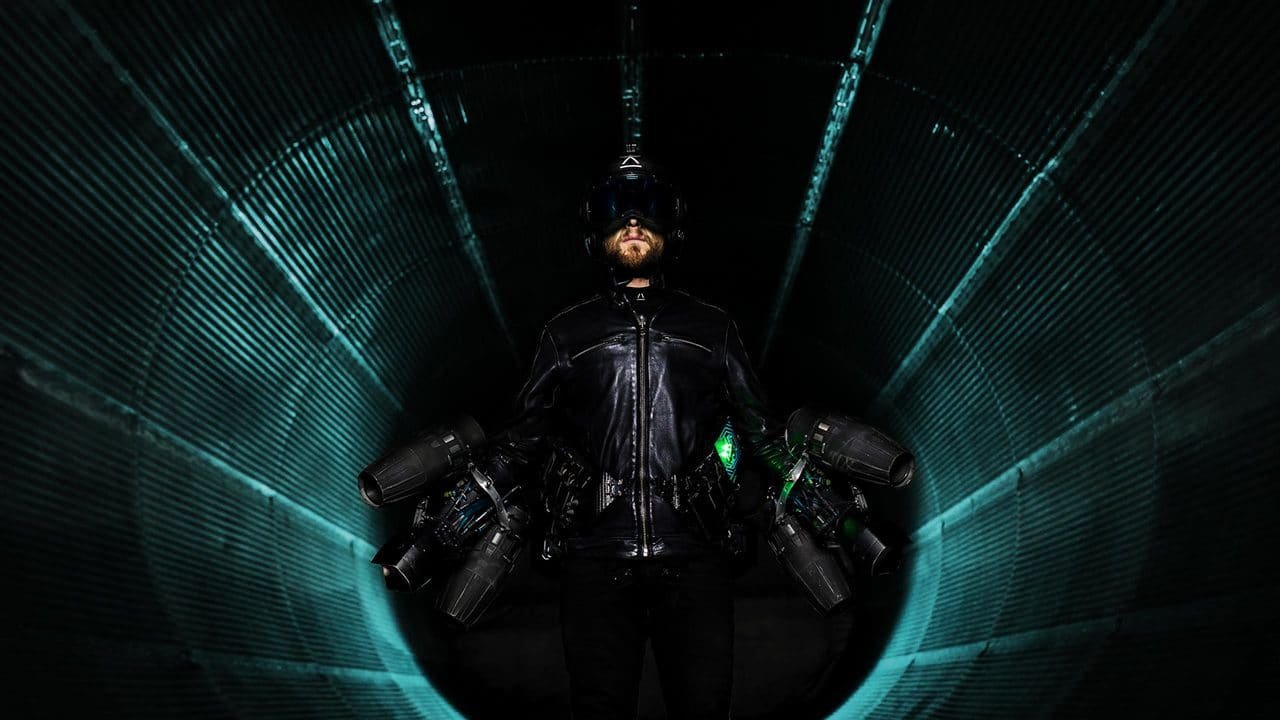 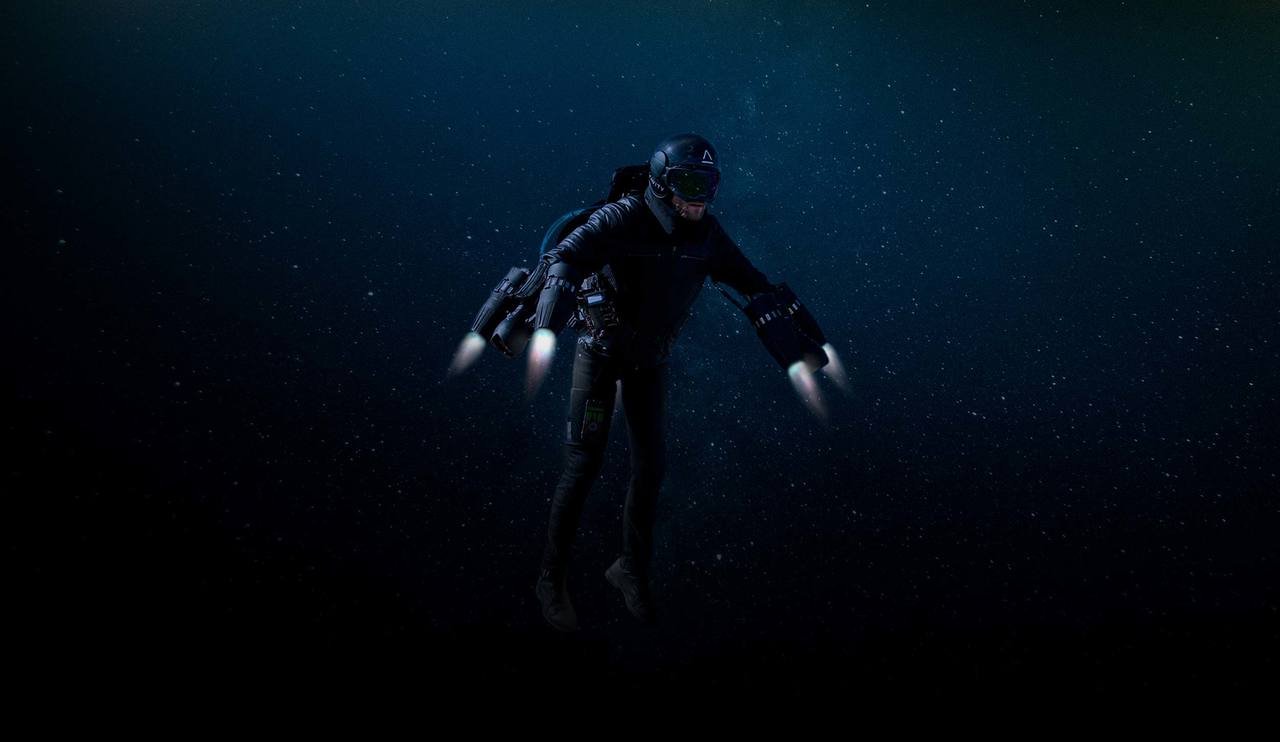 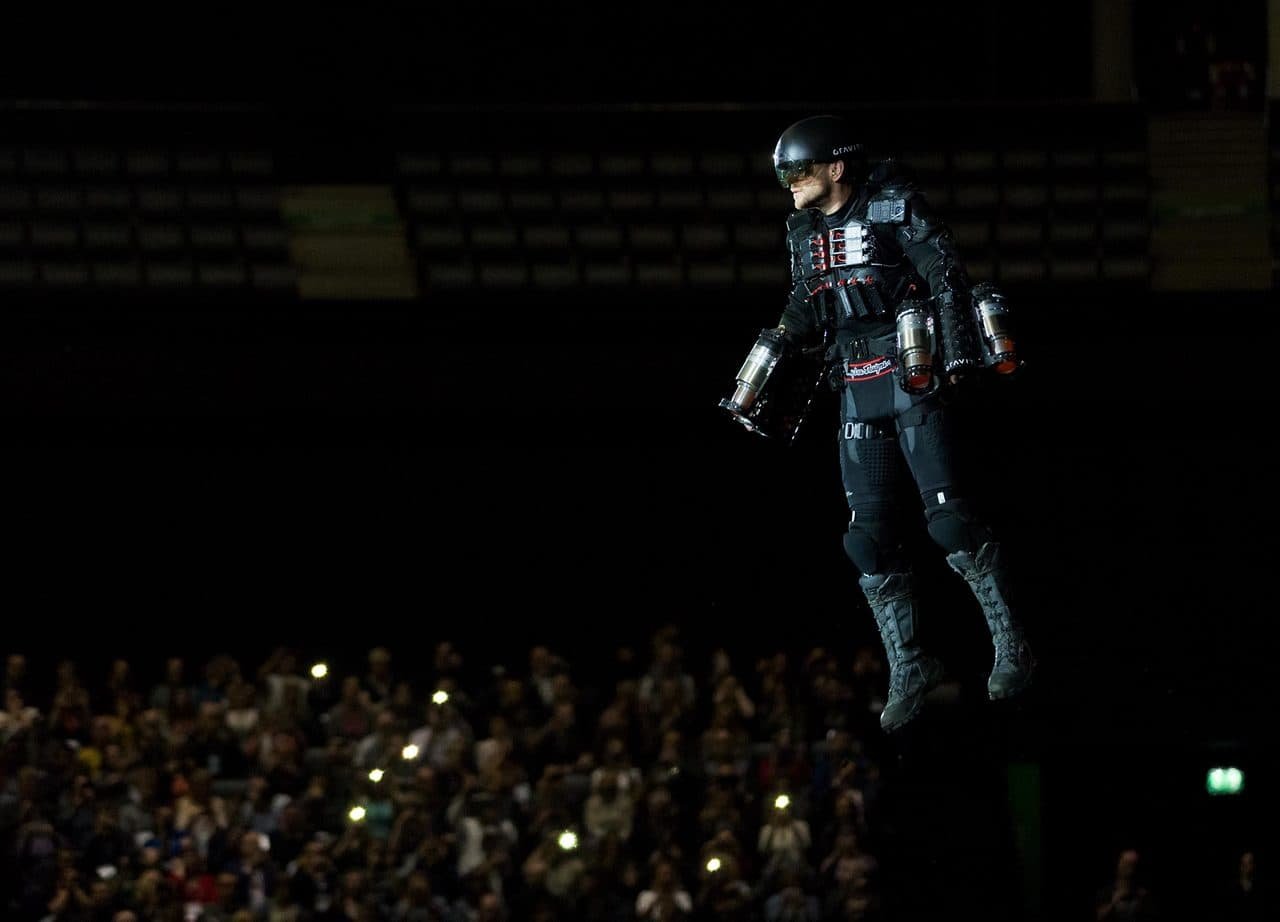