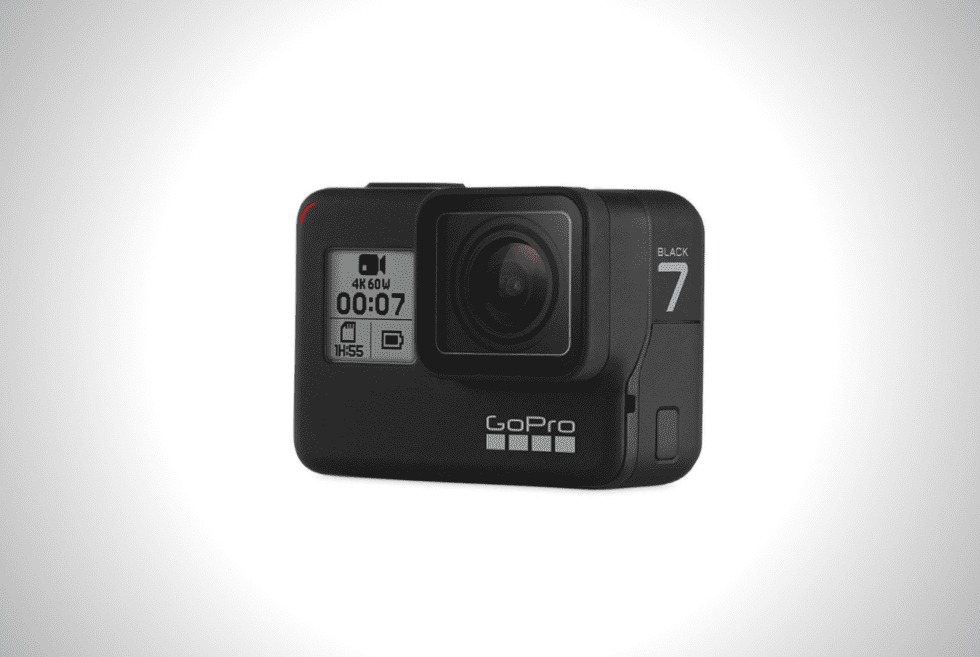 There used to be a time when taking a video of your various extreme activities required a buddy. Followed by a pricey gimbal is also a big plus if you don’t want shaky footage. Then a game-changer dropped that established a new standard of how we record our exploits. GoPro became a household name when it delivered the HERO range of action cameras. Each time a new model comes out, it includes cutting-edge upgrades that improve the previous one’s flaws, which is why the GoPro HERO7 Black is our go-to choice when want to film our next adventure.

The company is currently in a position wherein the market is abundant with pricier or cheaper alternatives. However, GoPro still commands a loyal consumer base that won’t settle for anything less. Just like its predecessors, the seventh-generation action camera just hits the sweet spot for adventurous souls and professionals who just want to take awesome videos.

The highlight of this newcomer is the HyperSmooth image-stabilization technology. The manufacturer claims it to be “the best in-camera video stabilization ever” and we believe it. After all, its products normally deliver only the best. You also get the all-new TimeWarp function for epic time-lapse recording.

Another new feature is dedicated to fine-tuning the still images taken by the GoPro HERO7 Black. Multi-frame noise reduction, HDR, and local tone-mapping ensure that all photos come out their best. You still get a compact action camera with an ingress protection of up to 33 feet underwater minus a waterproof enclosure that boasts touch and voice controls.

Grab it for your next adventure 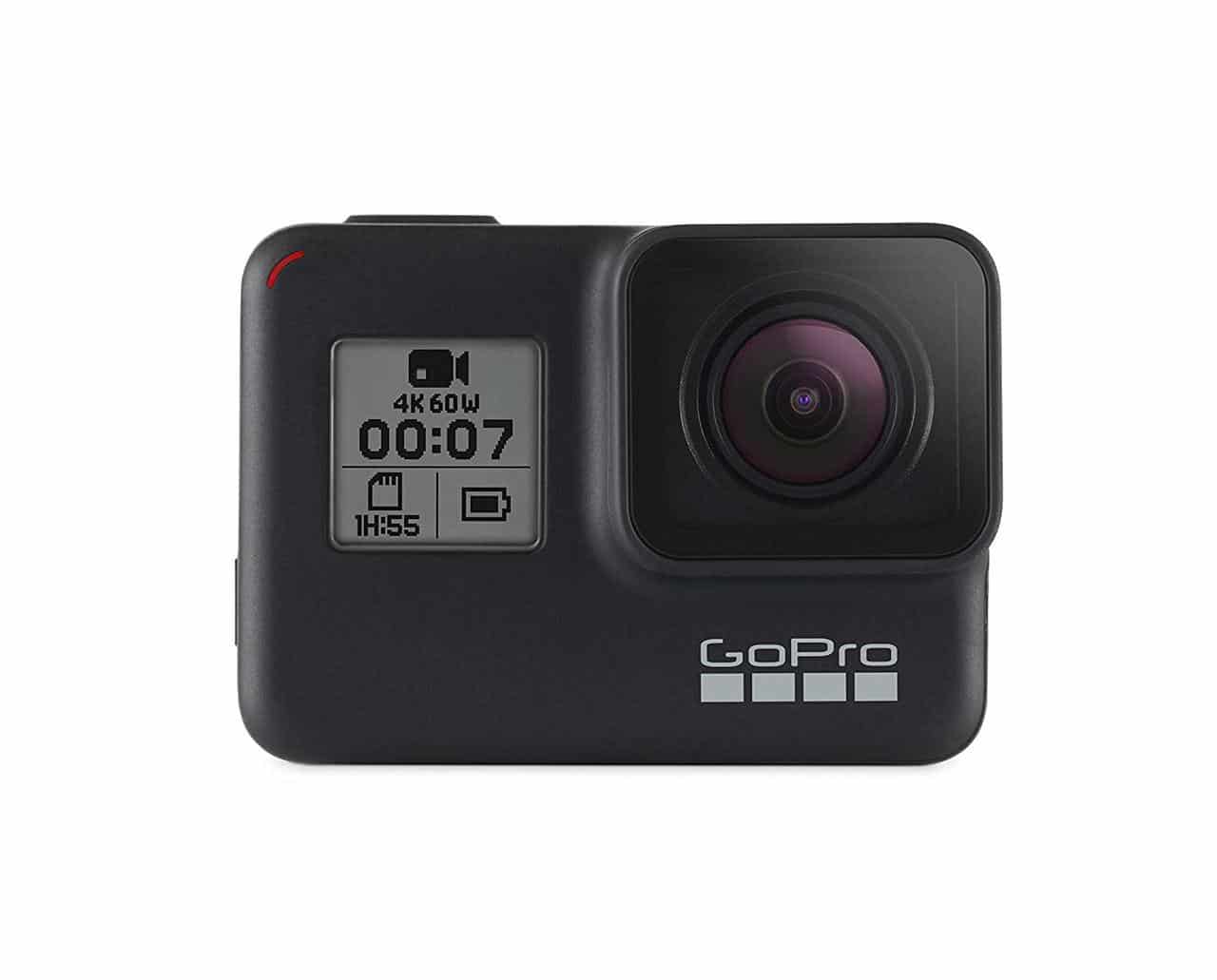 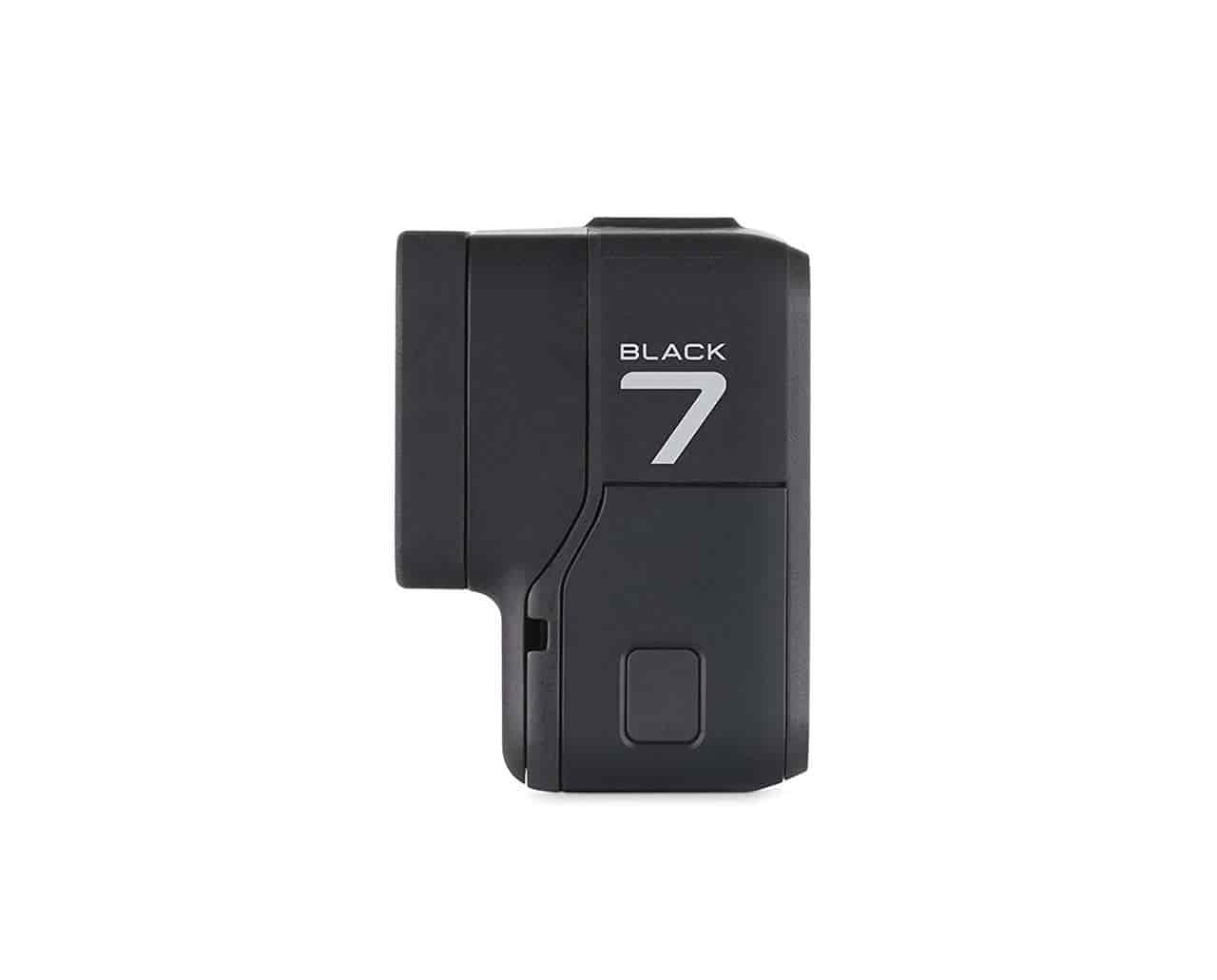 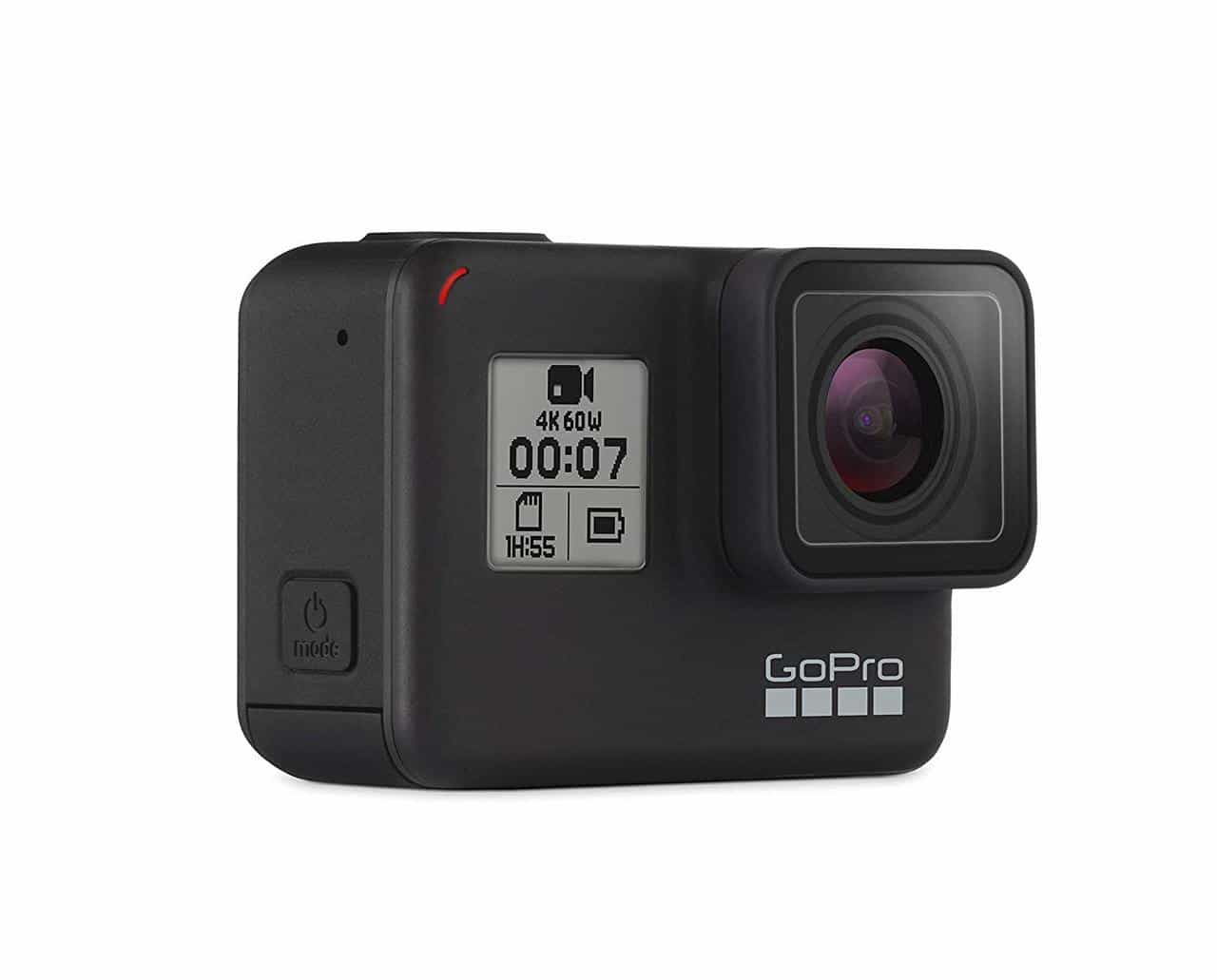 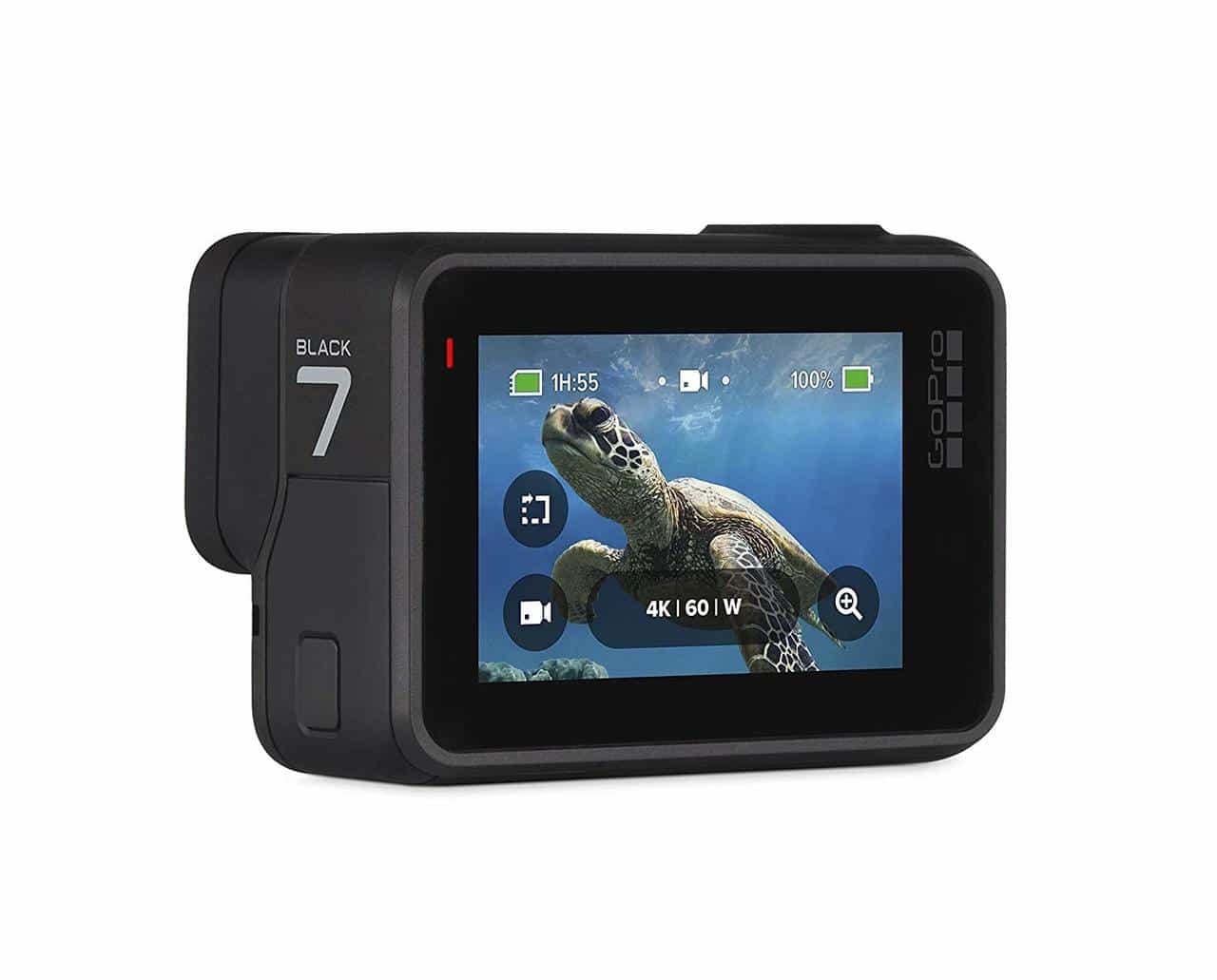 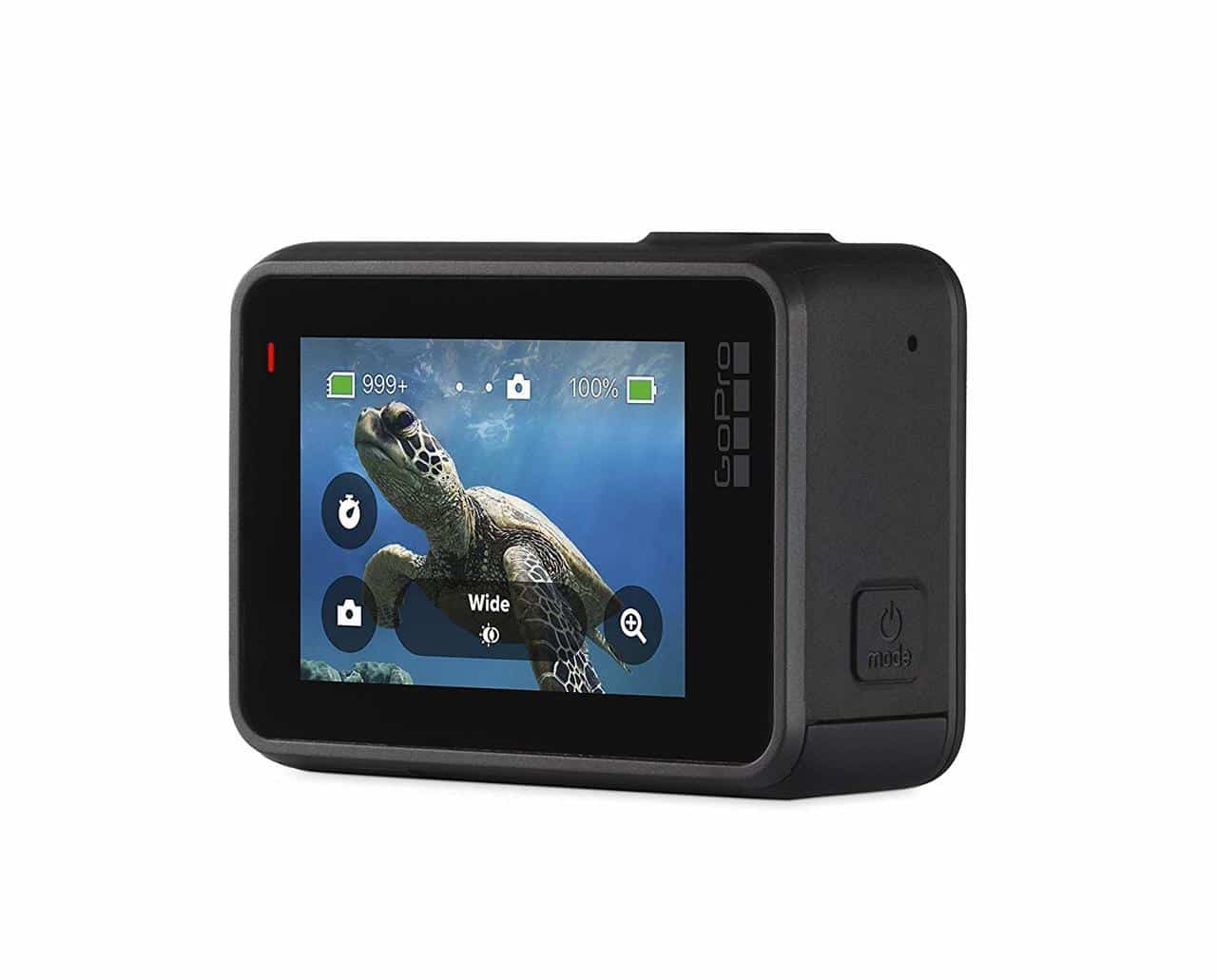 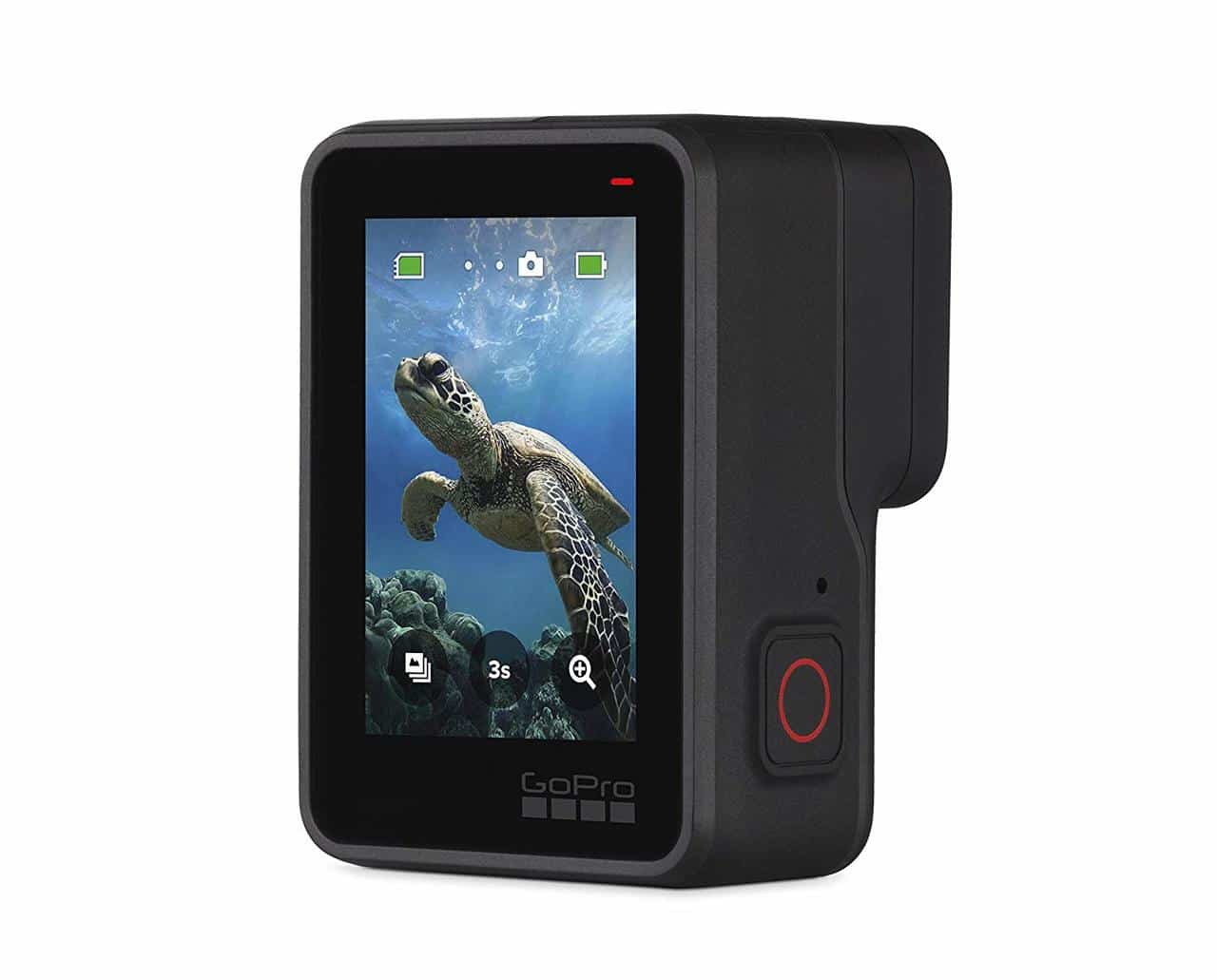 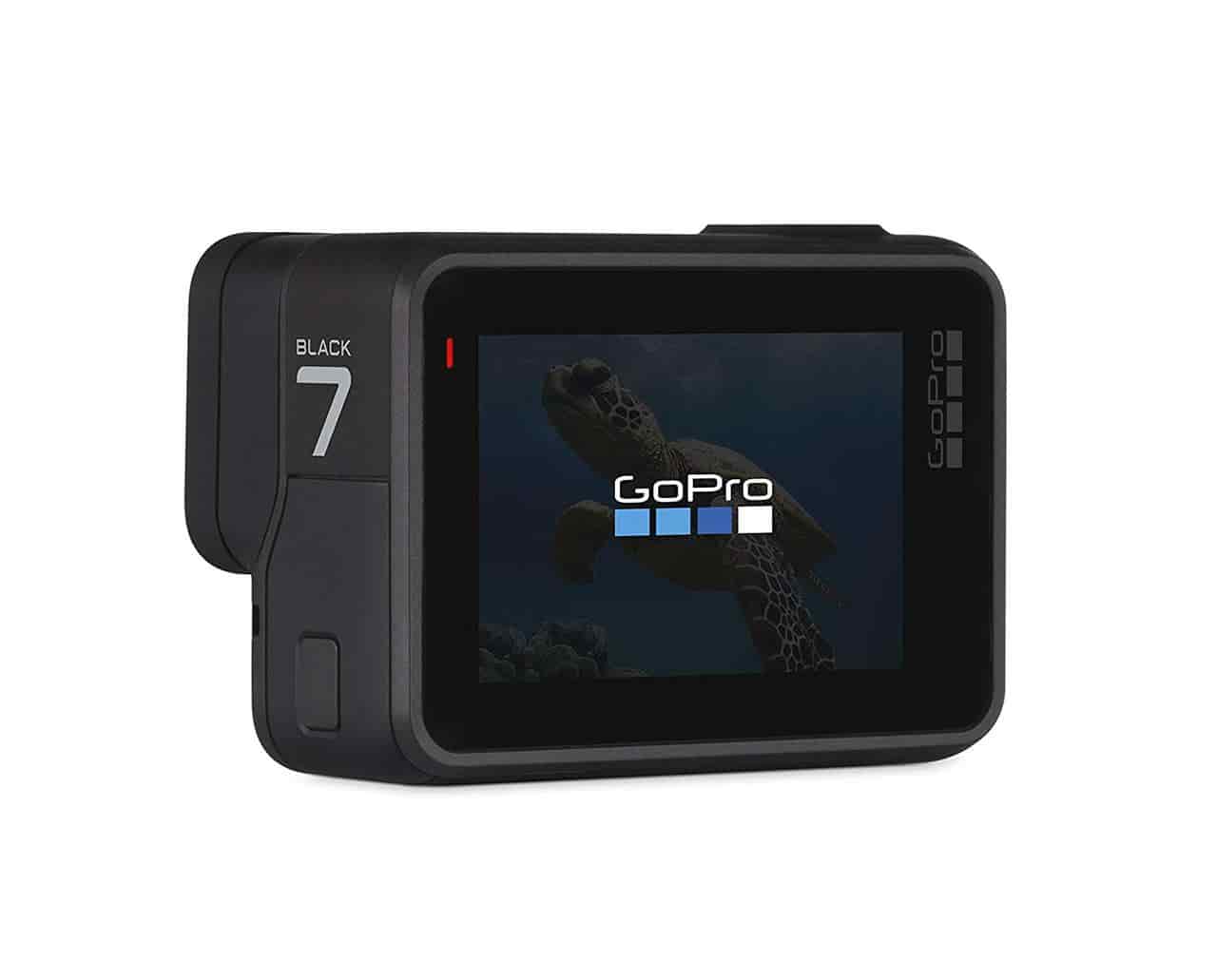 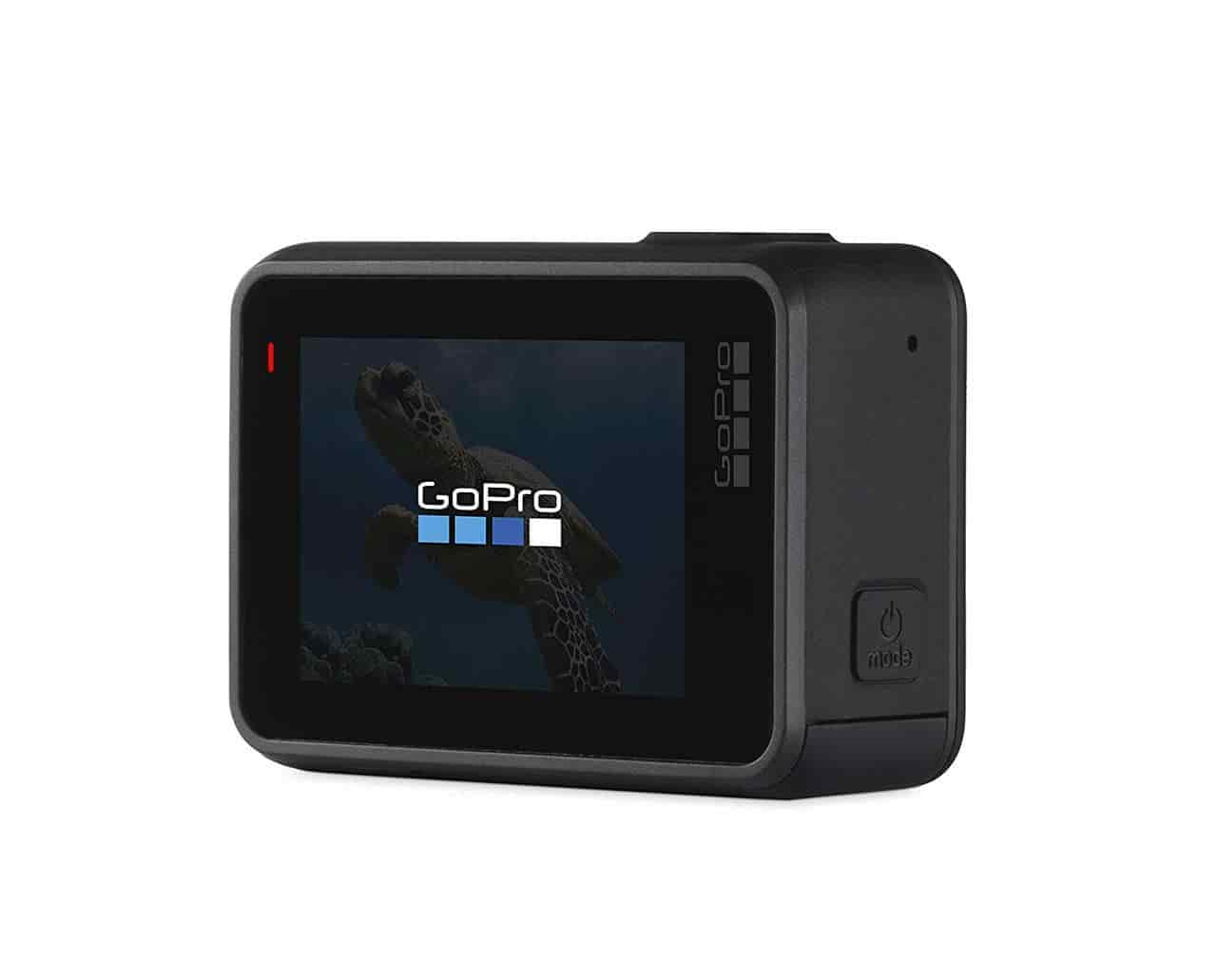 The Tactica M250 Is A TSA-Approved EDC Multi-tool

Boasting a portable form factor and TSA-approval, the Tactica M250 is one EDC multi-tool that you would want in your pocket or backpack at all times.

It’s no Volt by any stretch of the imagination, but Nike’s Lebron Icon QS In Triple Black looks just as cool.

BakerStone Pizza Oven Box converts your burner stove, gas BBQ, or charcoal grill into a legit pizza oven. Plop it down, throw in your dough, and you’re set.

The Gomi hand-marbled plastic Bluetooth speaker not only looks good, but each one is also saving the environment by repurposing unwanted flexible plastics.