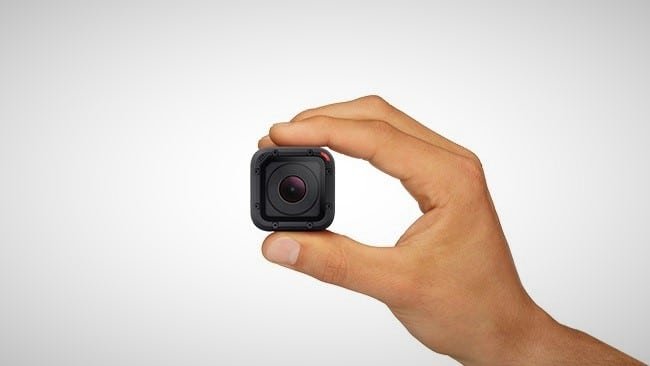 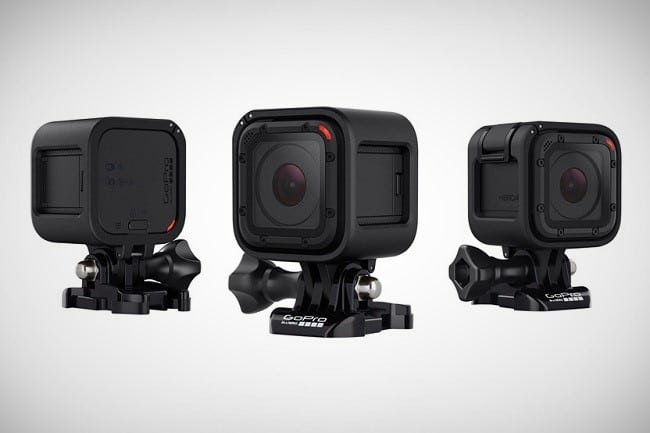 The Hero4 Session Camera has a simple one-button control, and two microphones: one up front and one on the back. This enables the gadget to switch automatically to the mic that’s best-suited for capturing optimal audio, in conditions with high winds or in high-speed action. This rugged little guy is also waterproof down to 33 feet, so you won’t need a separate case anymore, and it features Auto Image Rotation for always recording right-side up. 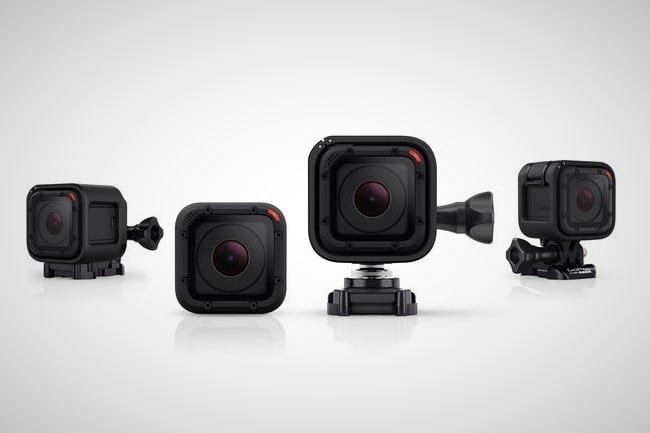 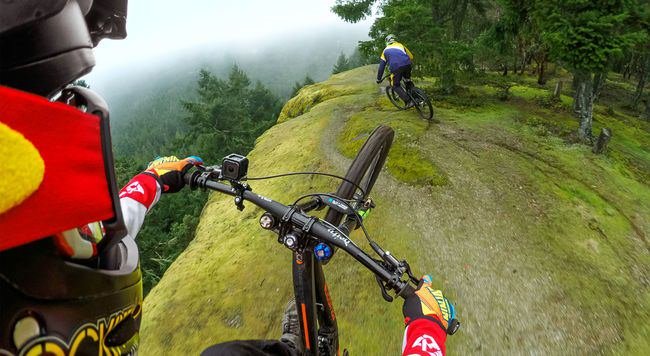