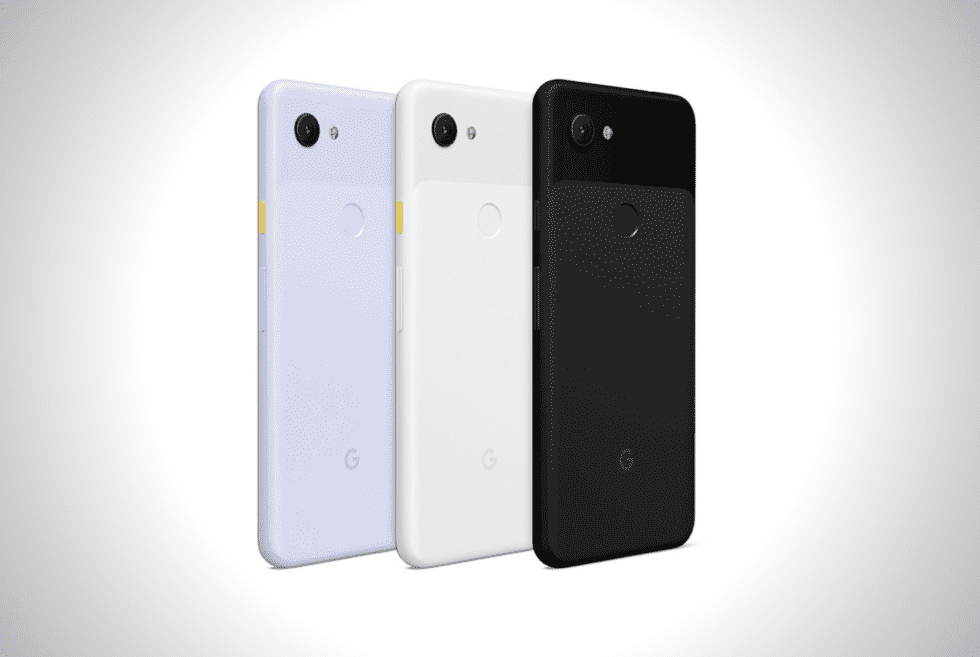 When people talk about high-end flagship phones, the brands that immediately come to mind are Samsung and Apple. Then, the arrival of the Pixel smartphones from Google introduced another big player. While these three are sitting the top-tier market, Chinese brands took the opportunity to corner the mid-range and entry-level segment.

These include OnePlus, Xiaomi, Huawei, and a whole bunch of others. The search giant has already proven that it can go up against the bigwigs so this time, it’s making a move to gain grab even more consumers. It’s doing this with the help of the Google Pixel 3a and 3a XL.

While its flagship-tier brethren are sporting premium materials such as metal and glass, the 3a will be using plastic. In our opinion, it won’t really matter since most users will eventually slap on a protective case anyway. Google will be pricing the regular model at $399, while the 3a XL will go for $479.

The attractive price point means that sacrifices had to be made. It’s replacing the Qualcomm Snapdragon 845 with the 670 and wireless charging and also removing wireless charging. Meanwhile, the good stuff such as the remarkable camera and OLED screens are intact.

What’s surprising about the Google Pixel 3a and 3a XL is that there were some surprise upgrades included. A battery capacity increase of 3,000 mAh and 3,700 mAh are also in order for each model respectively. Most of all, the 3.5 mm headphone jack is apparently back in action as well. Additional details also reveal that both variants will come with 4GB of RAM and a 64 GB internal storage.

Switch to a Pixel now 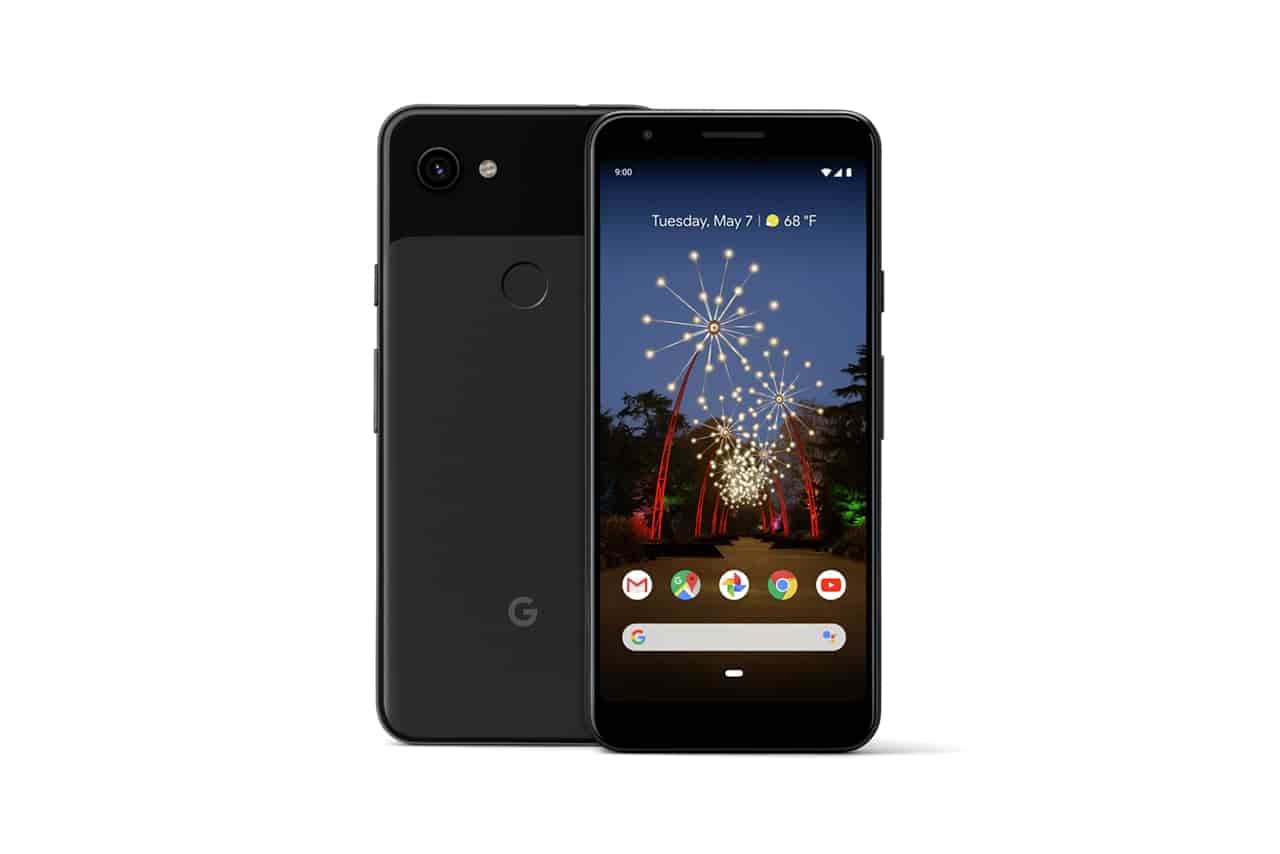 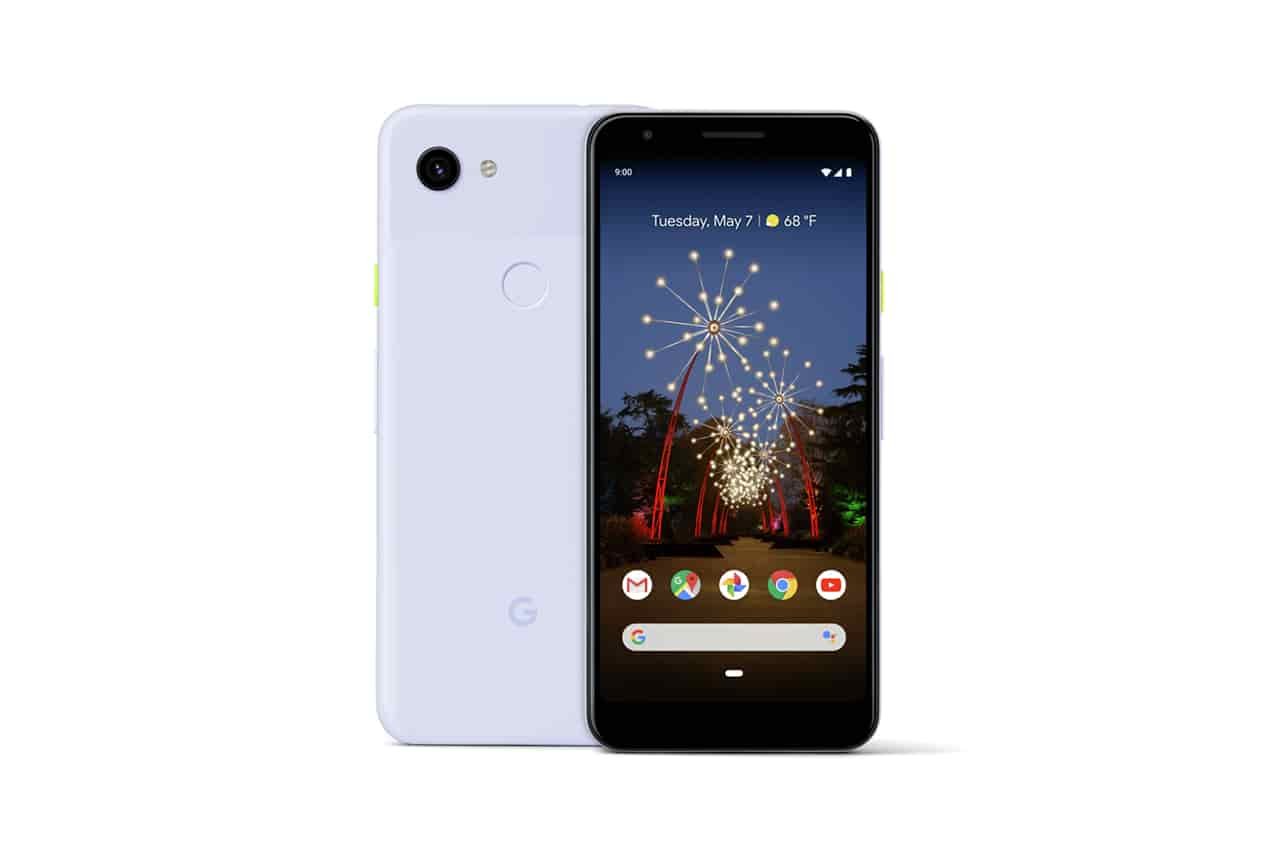 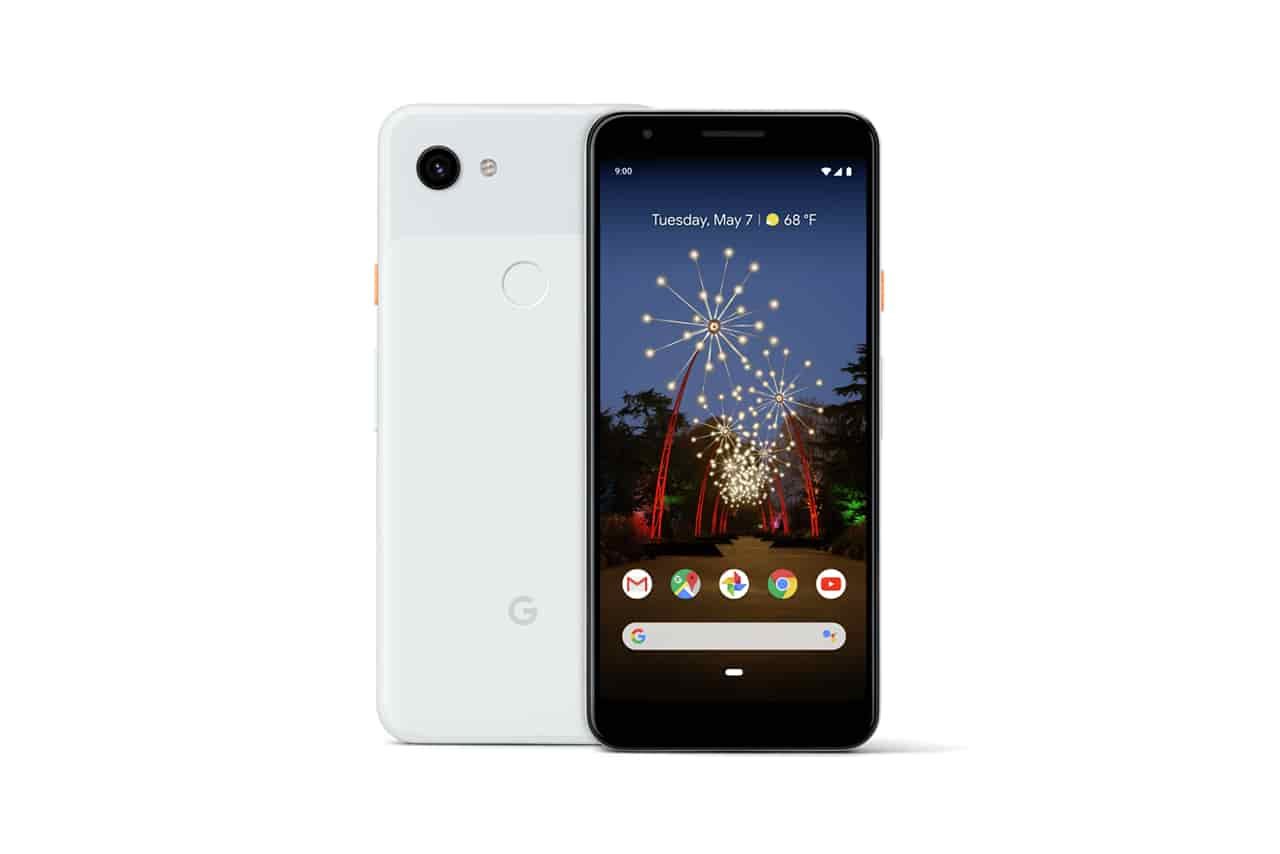 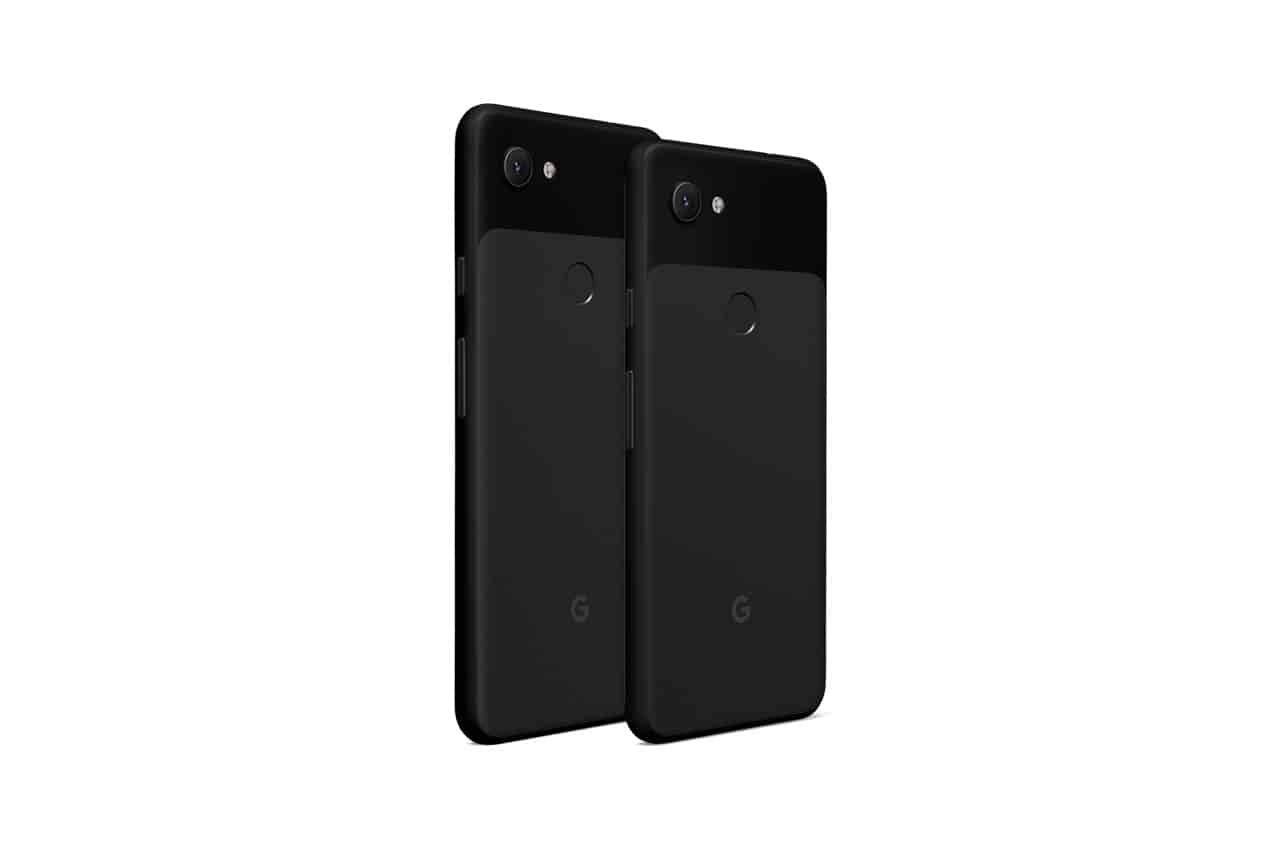 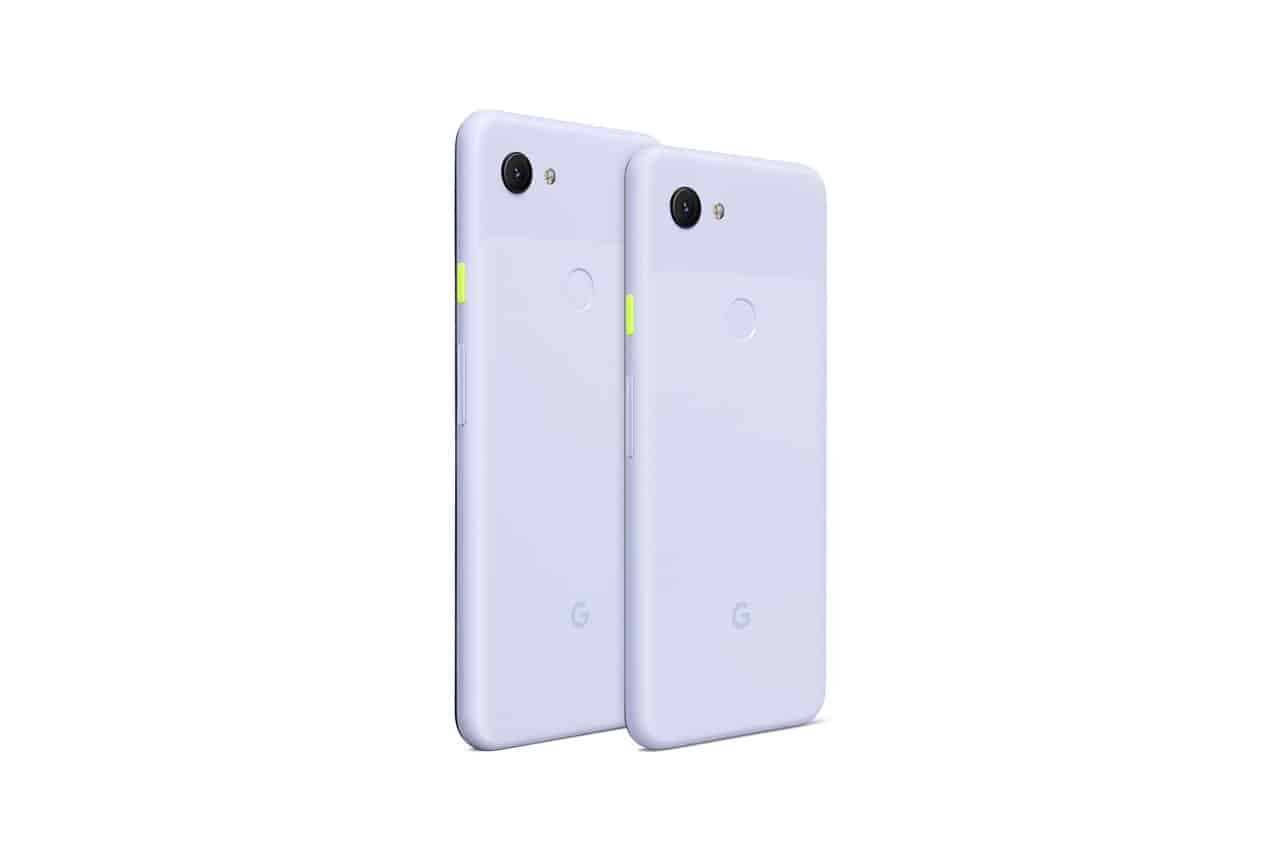 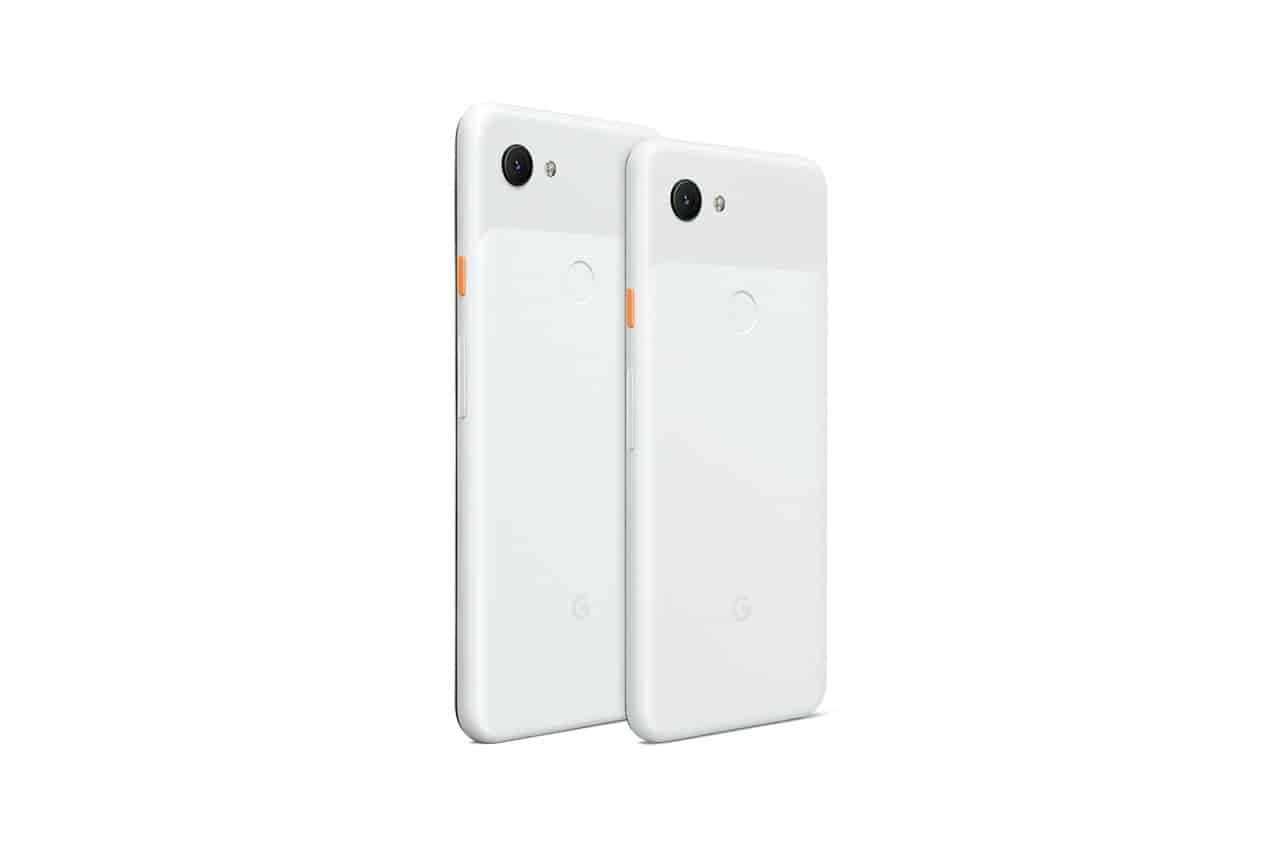