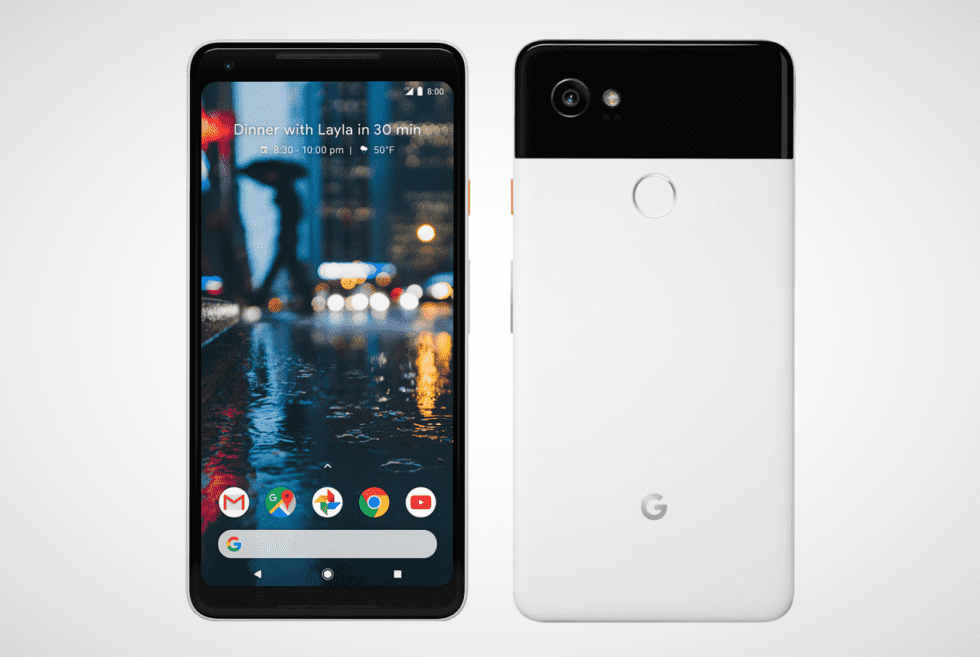 The Pixel 2 and the Pixel 2 XL smartphones from Google look amazingly similar to have been made by different companies (HTC and LG, respectively). The screen sizes and screen-to-body ratios are different between the two but everything else inside is just about identical.

Sporting what has been rated as the best phone camera on the market, Google bucked the growing tendency and refrained from adding a second camera to the Pixel 2 or Pixel 2 XL. Both phones have Snapdragon 835s with 4GB RAM and standard storage of 4GB or 128GB.

The Pixel 2 and Pixel 2 XL are waterproof, with the ability to last up to a half hour under 3 feet (1 m) of water but they do not have a headphone jack nor is wireless charging available. You can, however, access Google Assistant at a squeeze! They both ship with Android 8.0 so the embedded eSIM can connect to Project Fi without the need for a physical SIM card. 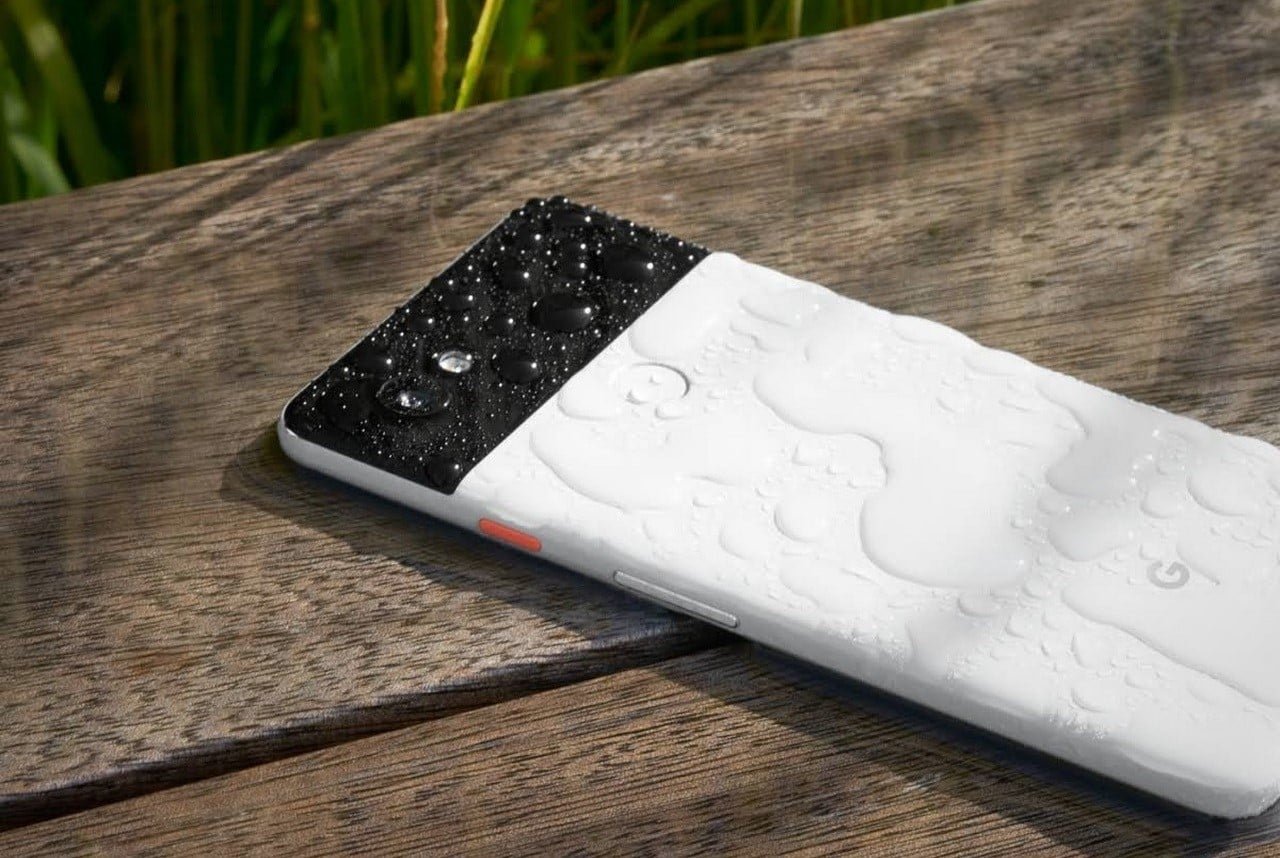 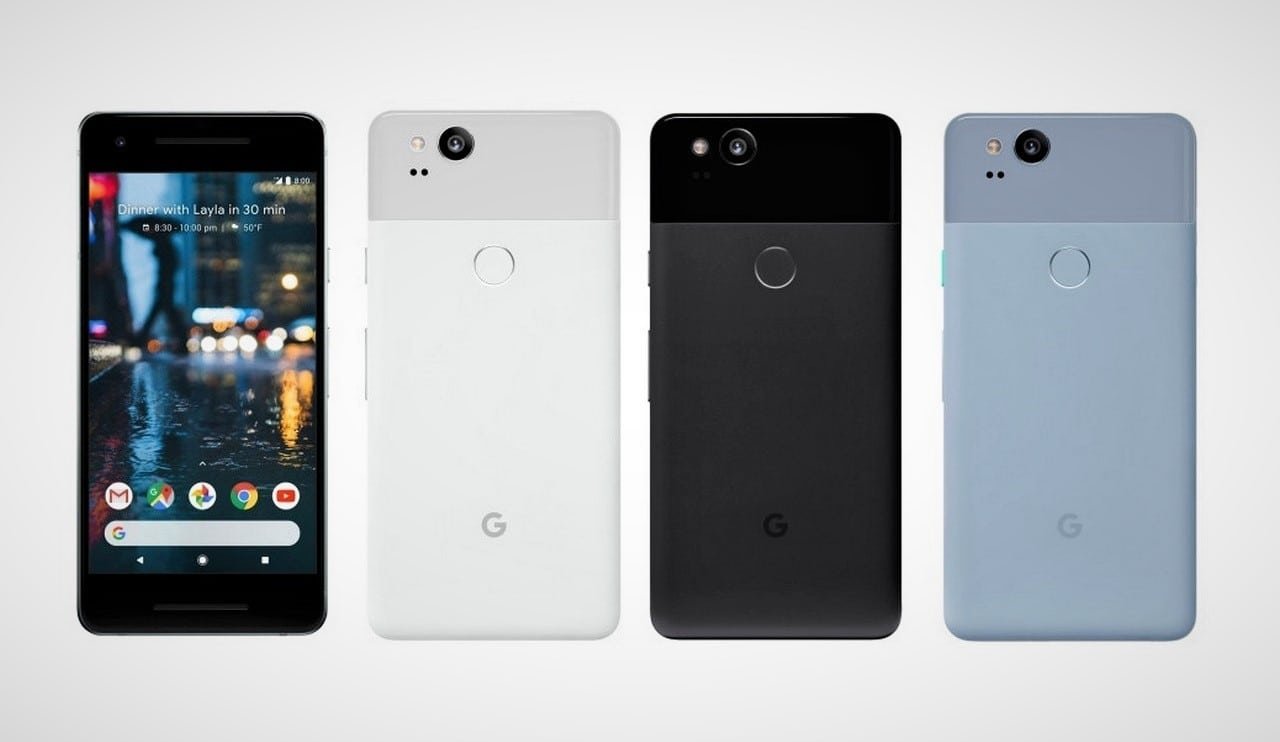