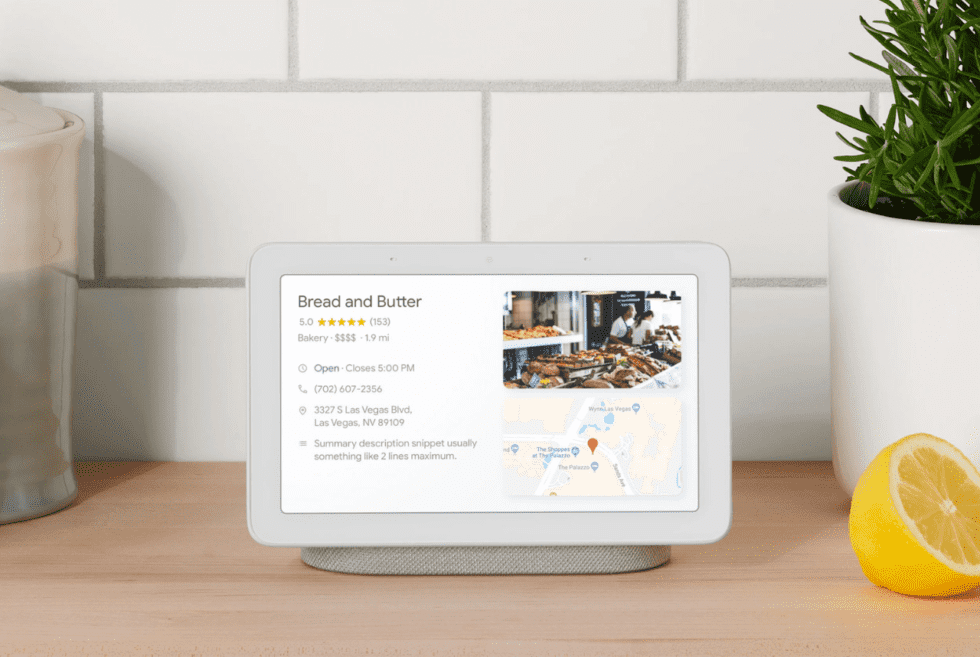 As an alternative to smart speakers, tech companies have released models that come with touch displays to expand their functions. Gadgets such as the 2018 Amazon Echo Show are devices that encourage people to initiate video calls instead. However, It’s a surprise to learn that the Google Home Hub, despite it being a next-generation product, does not come with a front-facing camera. The company probably has a good reason why it chose not to install an imaging sensor, so let’s find out.

Making video calls have seen increased adoption lately. Brands such as JBL recently showcased the Link View smart speaker, which apes the online retailer’s product, but includes better speakers. On the other hand, Facebook introduced its Portal and Portal Plus platform that touted a dynamic camera system which follows you around and automatically adjusts depending on the number of users.

The Home Hub is no slouch by any means. It’s powered by Google Assistant’s advanced AI and is compatible with most smart home devices. Moreover, you likewise gain access to YouTube Premium for free up to six months. Alexa-running machines currently cannot access the service. The 7-inch display is not as imposing as the 10-inch screen on the new Echo Show.

Users should be aware that in order for smart speakers to function properly, its microphones are always listening for commands. Researchers have pointed out that there’s a possibility that hackers or malware can allow unauthorized access to the device. There have been reported cases wherein personal information was collected by third parties while the user remained unaware. The Google Home Hub’s missing imaging system could be a precautionary measure to prevent people from spying on you. If you’re still interested, there are four colors available: Sand, Charcoal, Chalk, and Green. 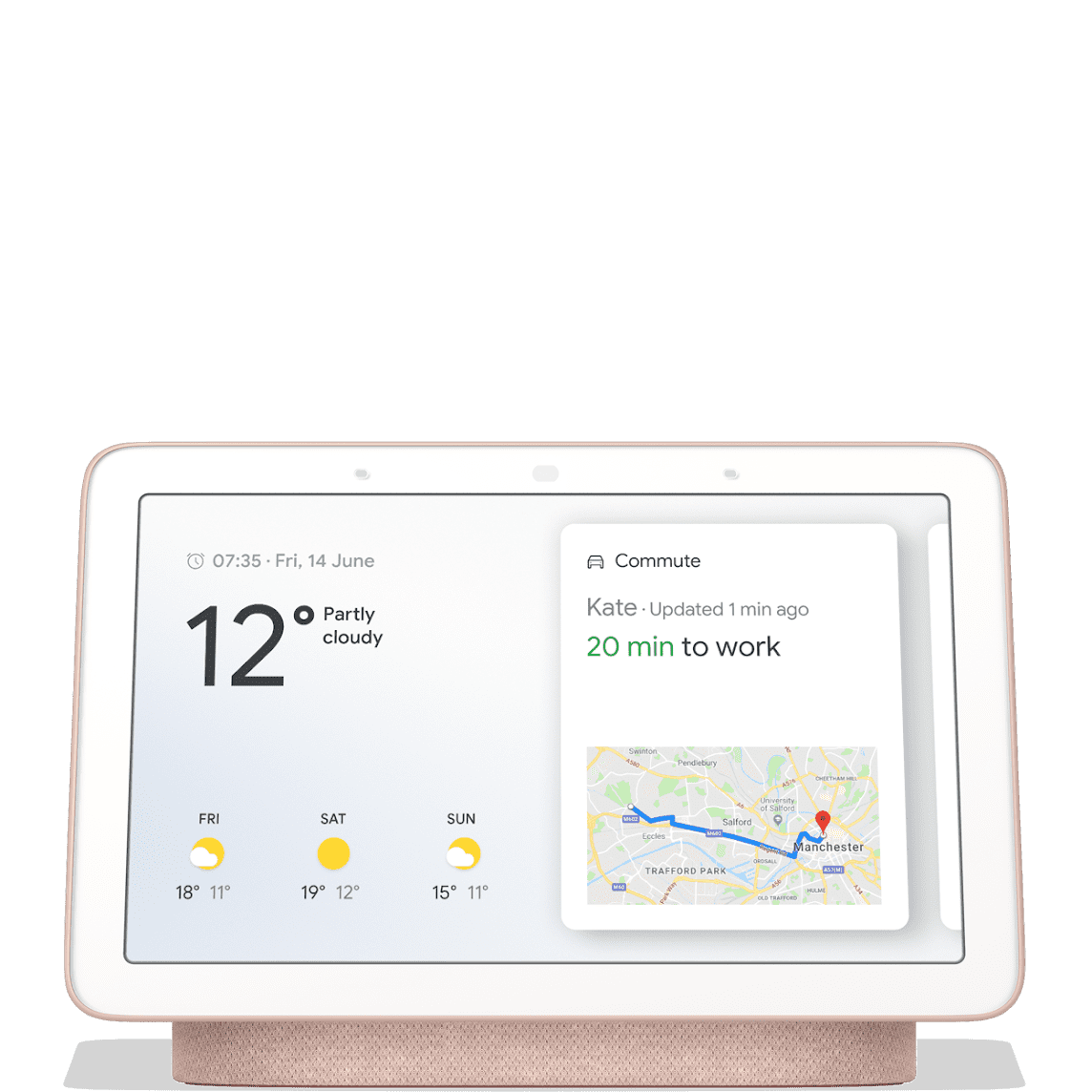 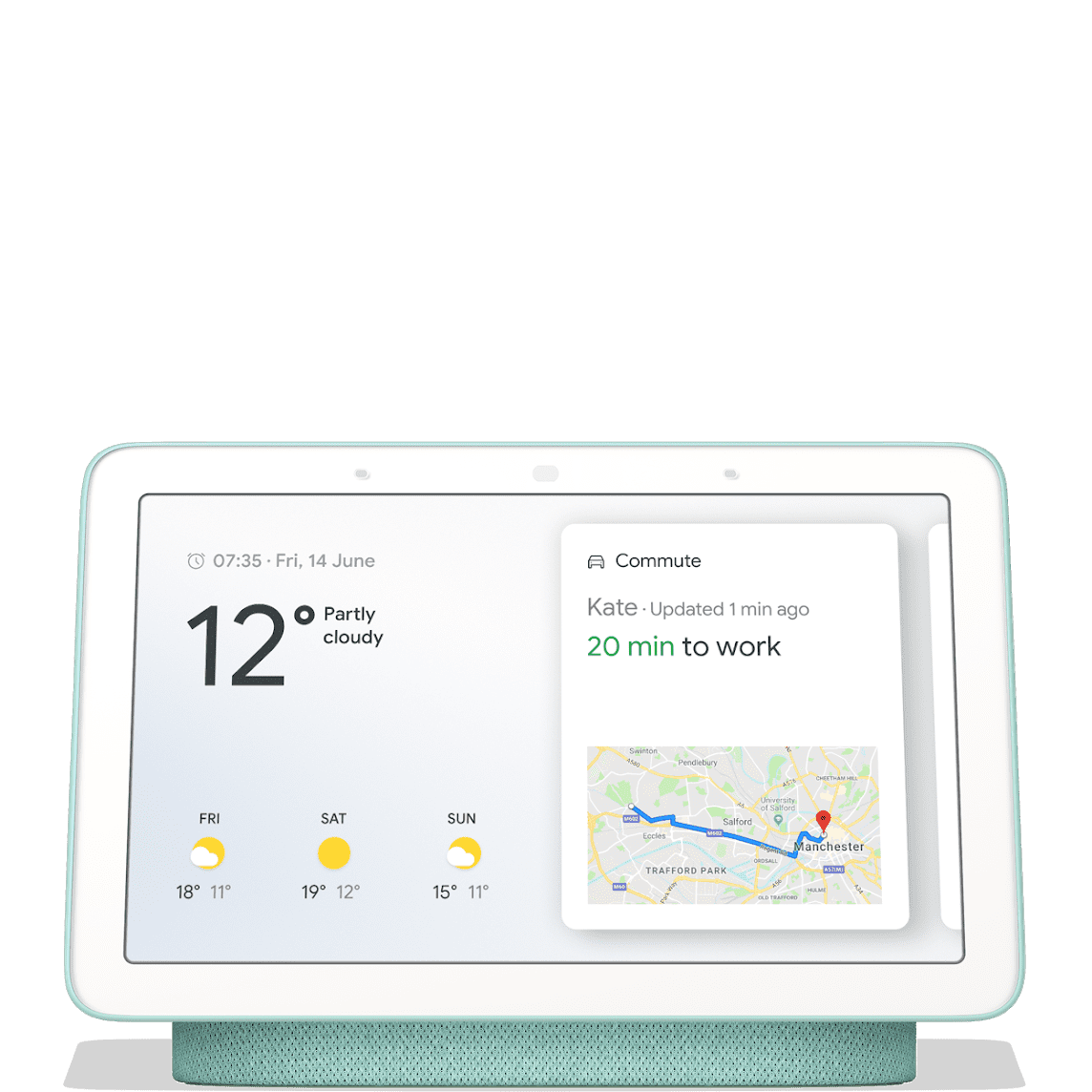 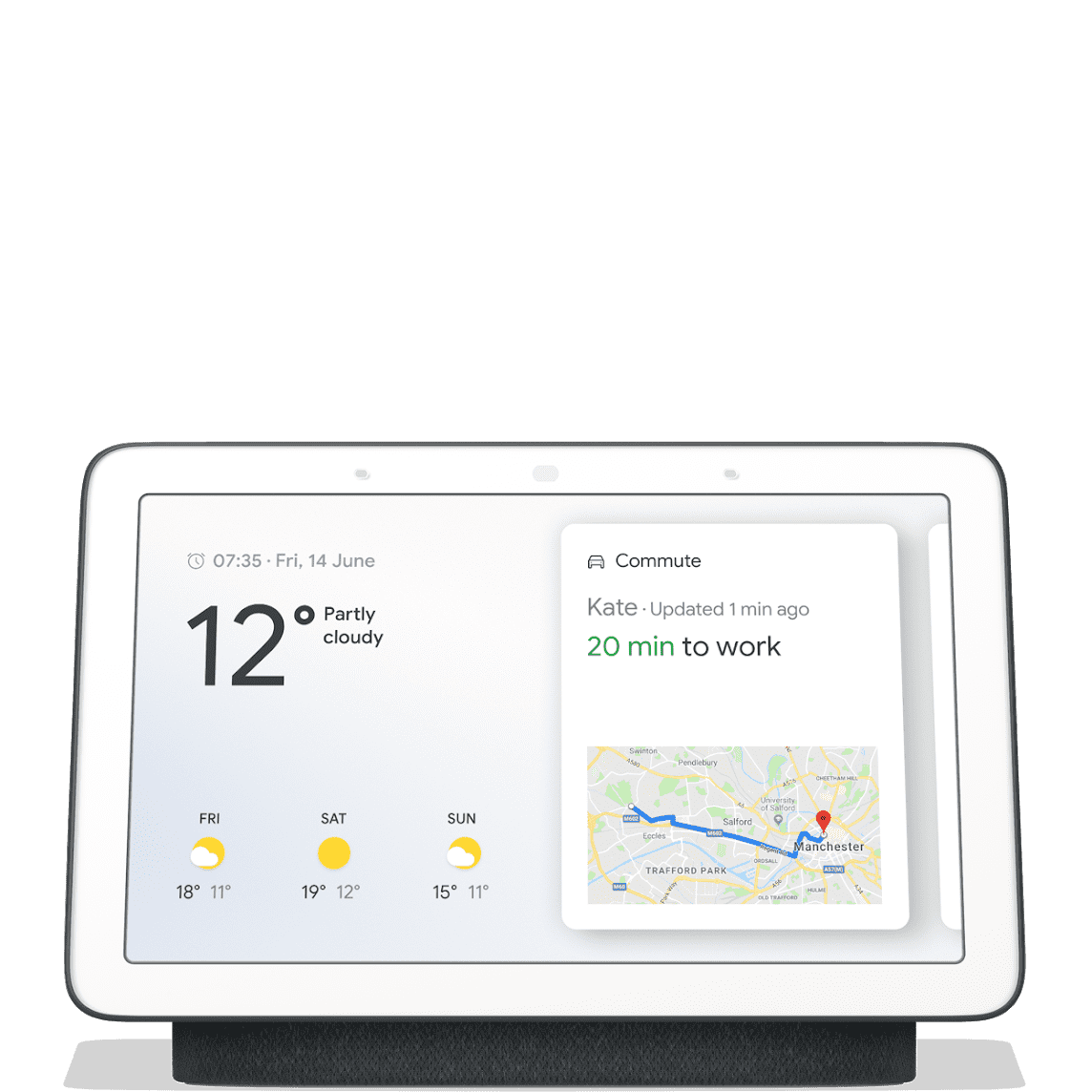 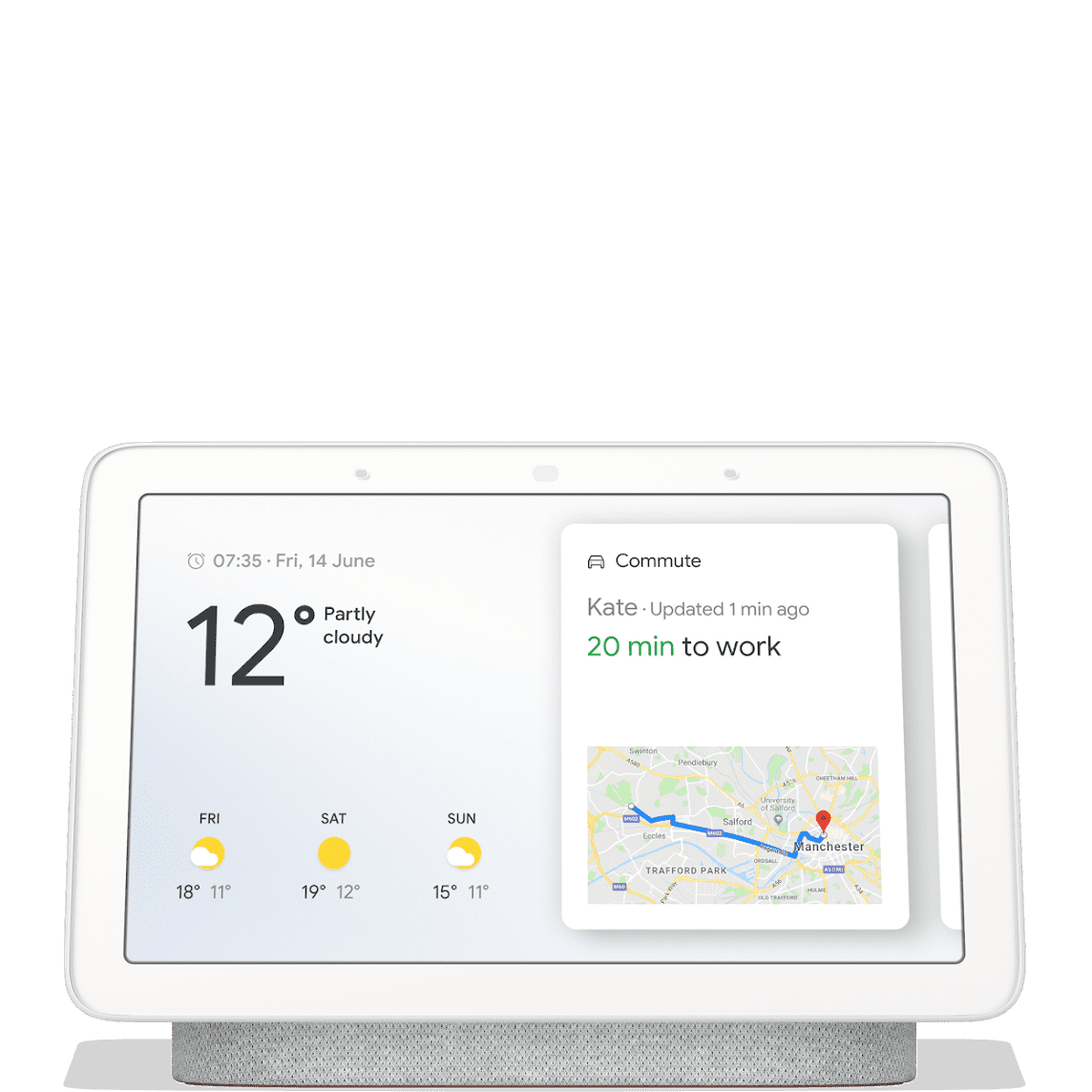 The Berluti x Bang & Olufsen collection sees the addition of Venezia leather with its distinct patina to the existing lineup of high-end audio products.