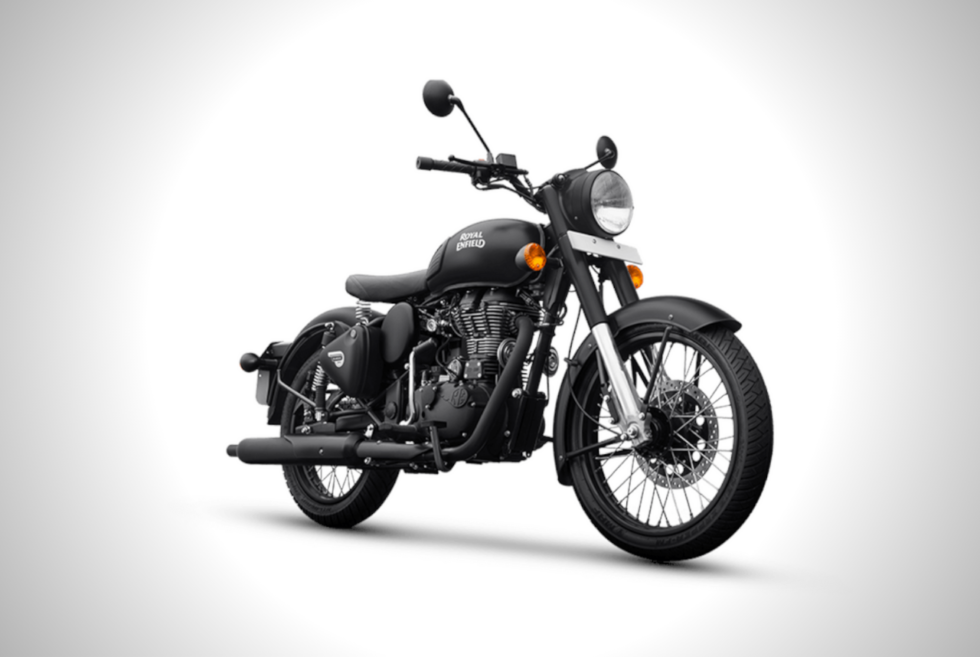 It was more than 100 years ago when Royal Enfield, then under The Enfield Cycle Company Limited name, started manufacturing bikes. However, the brand went defunct a few models after World War 2, but since then, it’s been revived with a handful of new engines and bikes built around these engines. The Royal Enfield Classic 500 Stealth Black Motorcycle is part of the family, an excellent fusion of vintage sensibilities and modern-grade performance. Which is all to say you’re getting the best of both worlds here: iconic and classic aesthetics with present-day internals and tuning.

That’s really all there is to it — sometimes, you don’t need more than what you need. Essentially, you get the sophistication of a Royal Enfield bike with the performance of a modern beast. Also included in this package are spoke wheels and a pretty sick paint job. It’s a bike that looks as good as it runs, which might seem like a small feat, but few bike makers actually pull this off these days. Some manufacturers make the mistake, and this happens often, of focusing too much on style that they bypass performance. Meanwhile, some others focus too much on the innards they forget to dress the bike up and make it pretty.

This one strikes the perfect balance between both sensibilities. You can hit the link below to learn more.