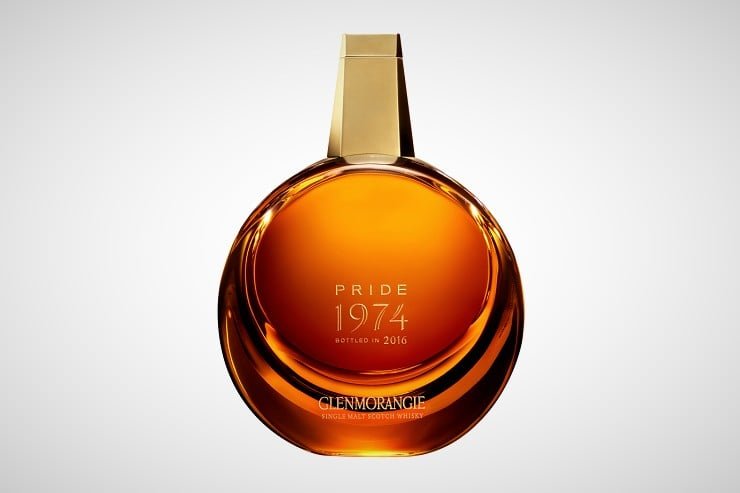 Scottish distillery Glenmorangie has built their reputation over the years with their Highlands single malt whiskeys. Their flagship whiskey is a smooth ten-year expression that forms the company’s backbone. But, like all great distilleries, they sometimes keep something back so it can become even better. The Glenmorangie Pride 1974 ($TBA) is undoubtedly the oldest and rarest of their single malt whiskeys to ever be released by the company.

This special concoction was set down in October of 1974, in a set of American Oak (former-bourbon refill) casks and a Spanish oak oloroso sherry cask. These were then brought together to produce 503 crystal decanters of this rare single malt blend, which is said to exhibit toffee aromas, apple & citrus flavors, and a nutty/chocolate finish.

The decanters, designed by glass specialist Laurence Brabant, have gold metallic detailing and are presented in a lacquered cherrywood box with mirrored interior surfaces. The unveiling ceremony in New York City on March 23 included a piece of music composed by Aaron Diehl for Glenmorangie and Steinway & Sons pianos as an aural embodiment of this patiently matured whiskey. The world has waited forty-one years for this and now the time is at hand! 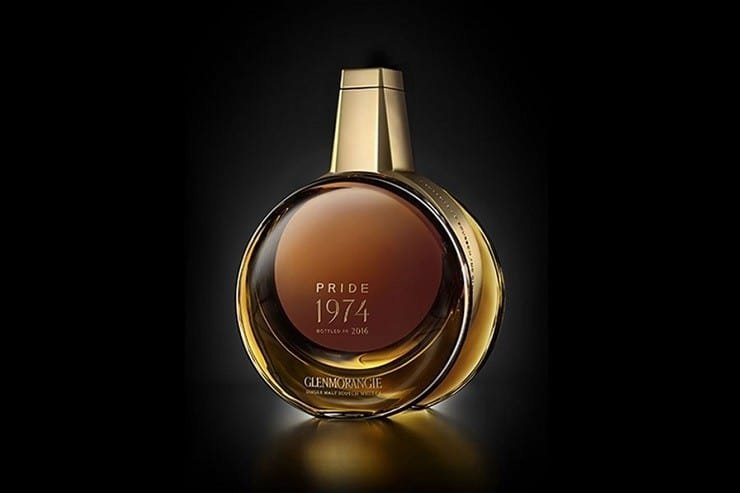 The dedication to quality that goes into the Benromach 40-Year-Old Single Malt whiskey even extends to the packaging.

The conditions in the underground storage facility make the Octavian the best establishment to house the best wines and spirits.