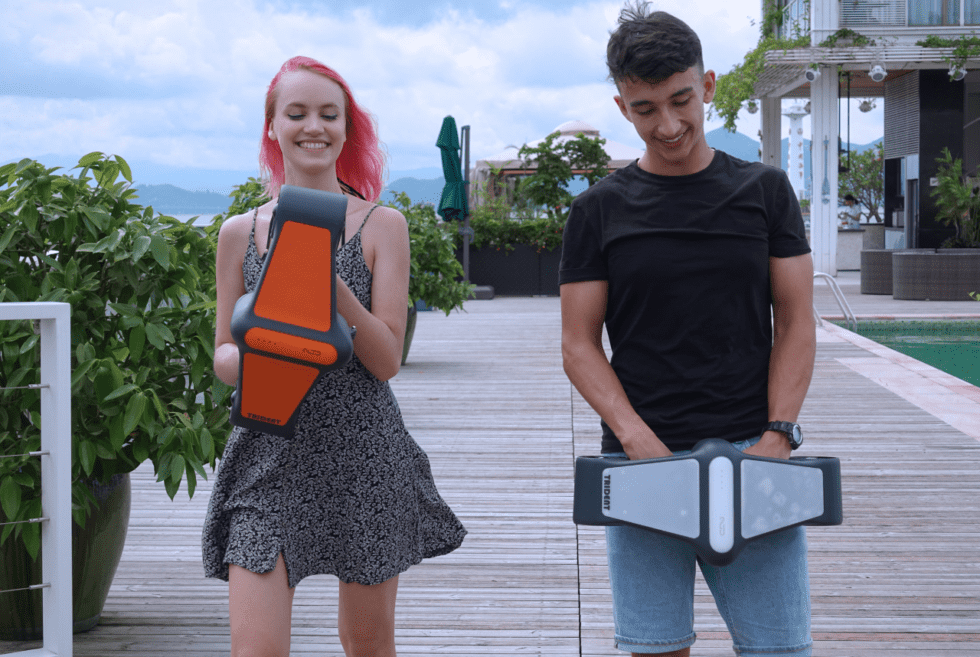 It looks like Geneinno took a big leap from subaquatic drones as they unveil their latest product. The company previously released two remote-controlled submersible gadgets that were equally fun and useful for exploring below the surface. The Poseidon and Titan gave us an in-depth look at what lies underwater.

As much as we love being on the surface, sometimes it might be better if we also take the opportunity to get our feet wet. The Trident underwater scooter is designed to help us do just that and is generally aimed at both casual or professional scuba divers as well as snorkelers.

Don’t let its compact stature fool you—this personal underwater propulsion system can take you down depths of up to 50 meters. The twin propellers on each side produce a total thrust power rated at a maximum of 26 pounds. You can likewise control the cruising speed which ranges from 2.2 mph with a top speed of 4.3 mph.

The built-in 6,000 mAh lithium battery is just enough to give owners up to an hour of aquatic adventure. Usage time might vary depending on the owner’s usage pattern. The entire frame is lightweight at just 7.7 pounds. Furthermore, the package comes with an extension mount that’s compatible with most GoPro action camera models. 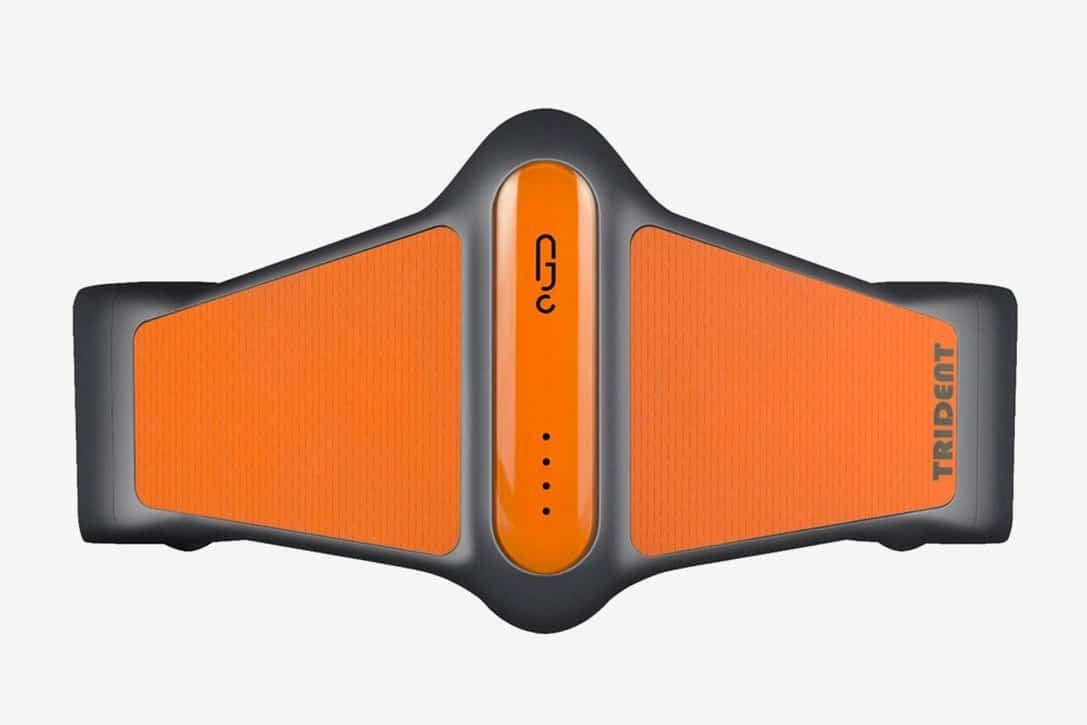 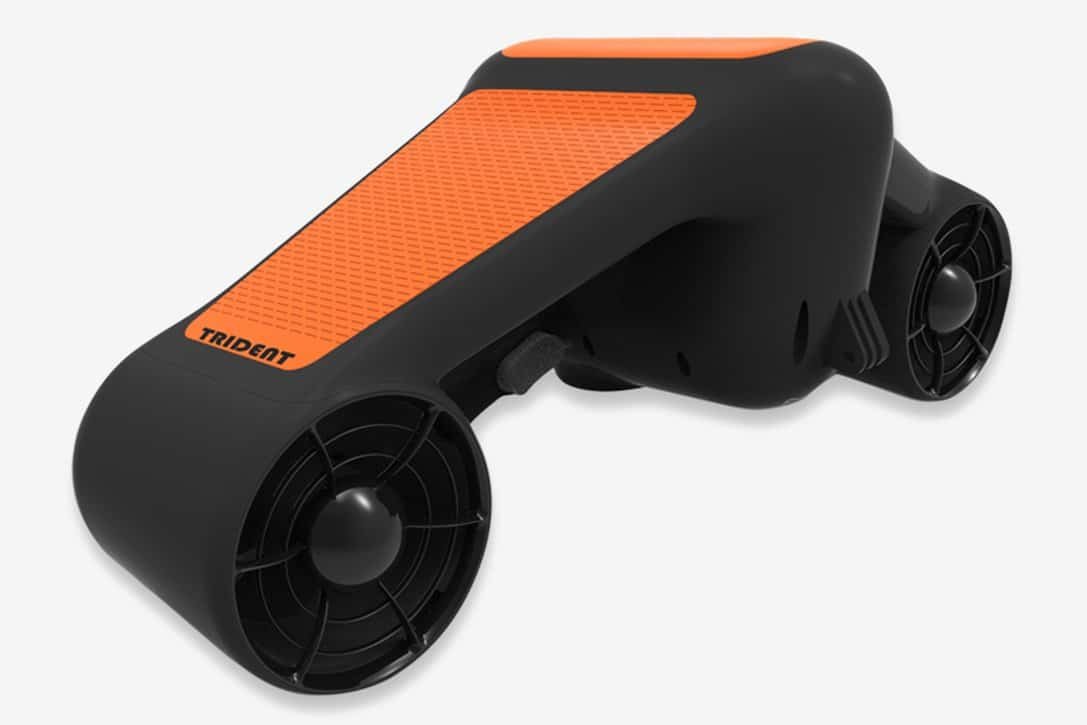 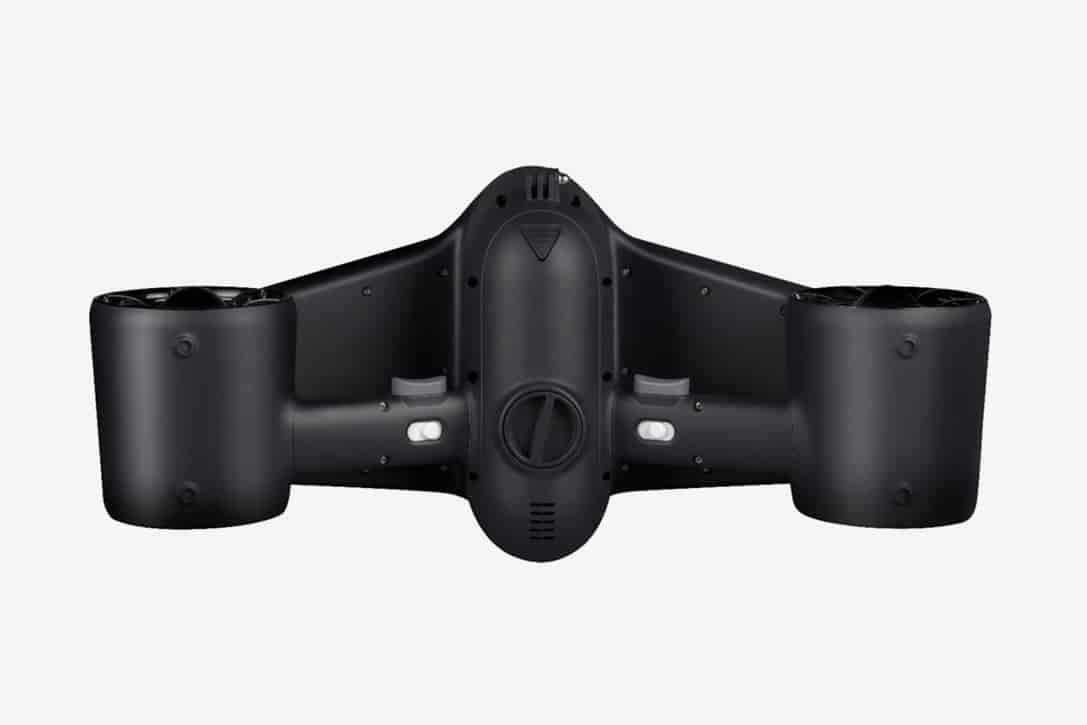 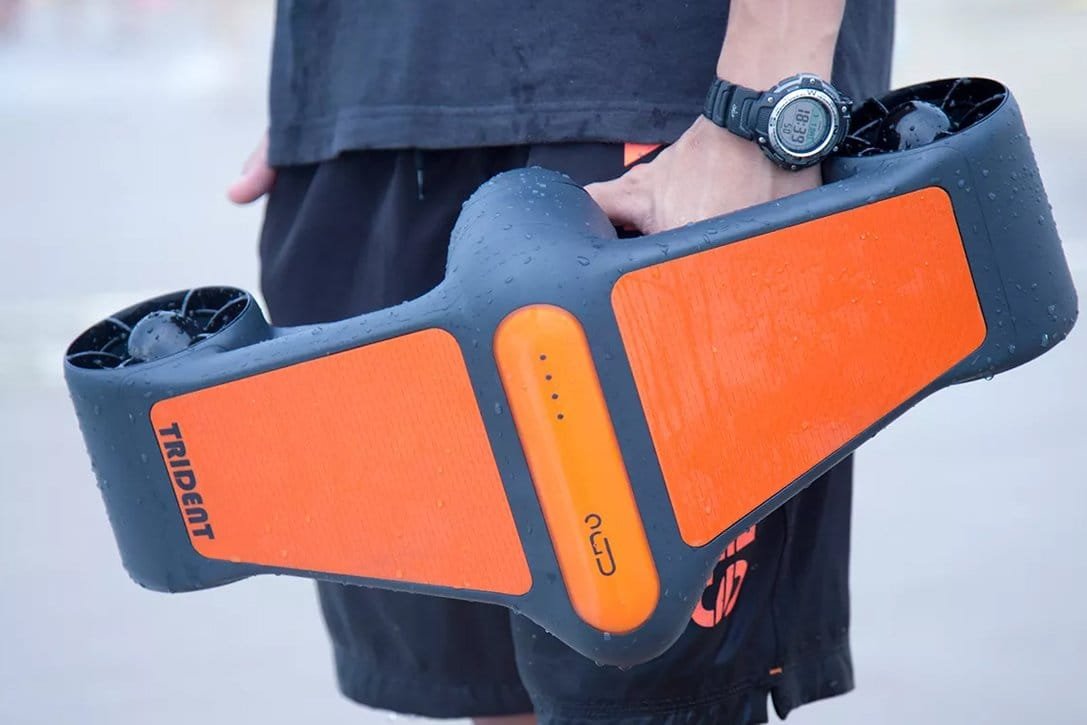 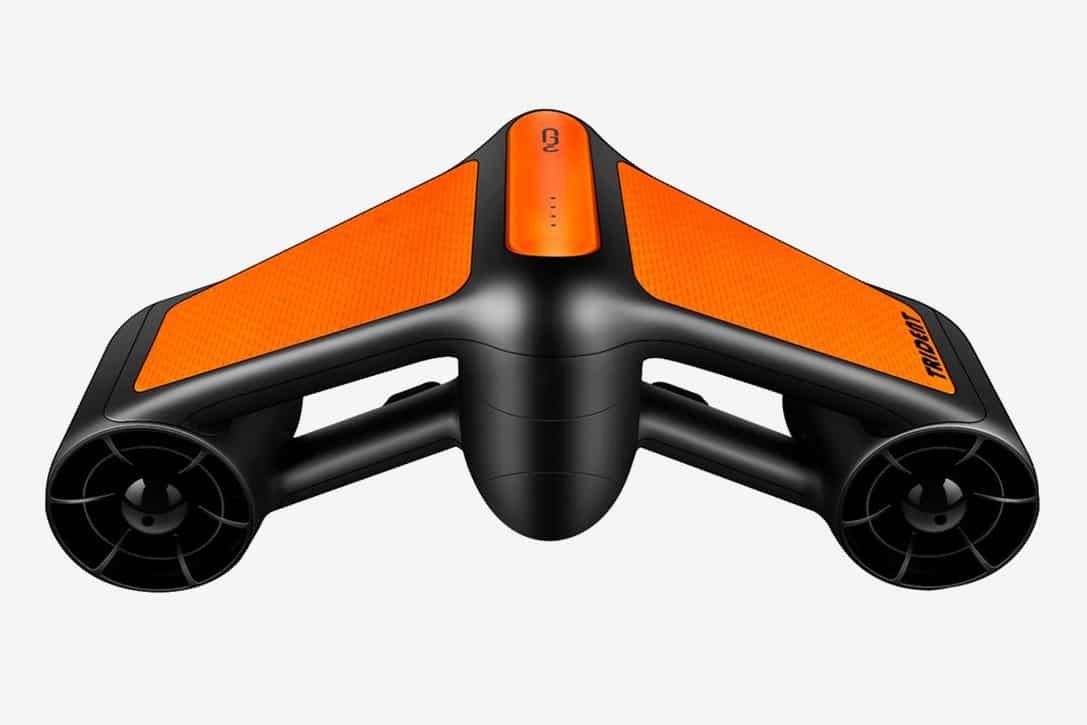 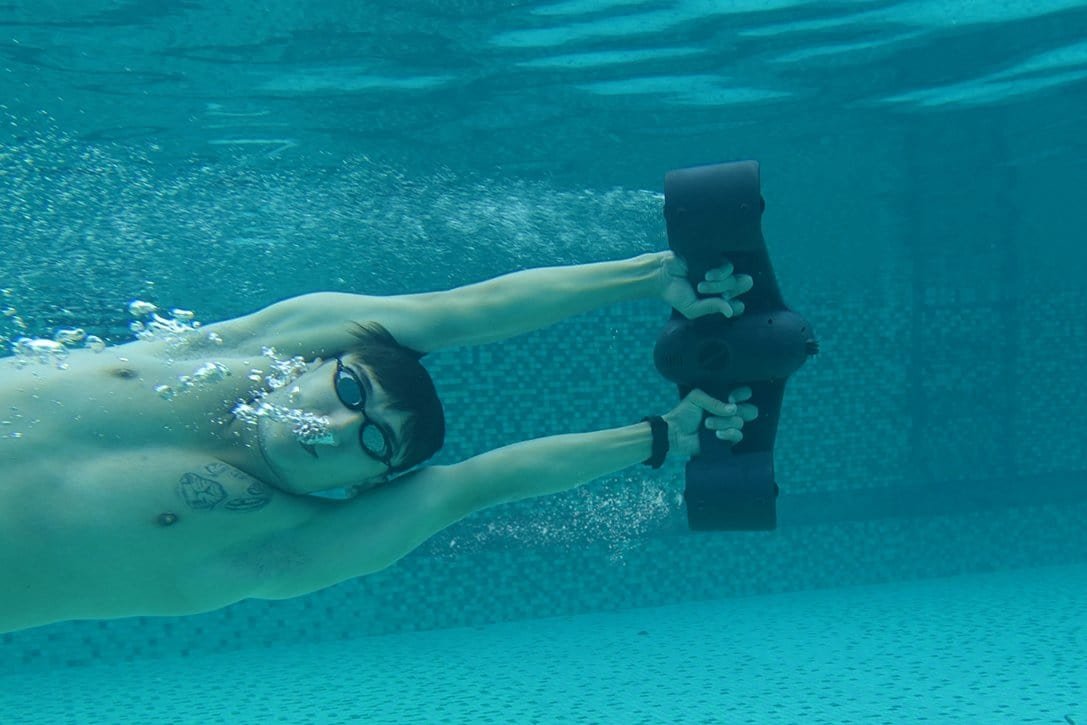 The Aerocrafted Sideslip Utility Knife comes in an aluminum and titanium skeletonized frame and uses a low-friction slider to deploy the disposable blade.