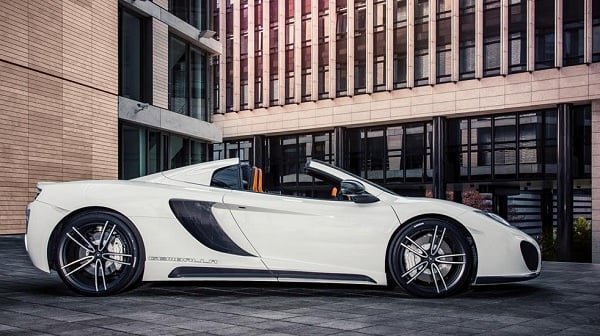 If you are a small (relatively) tuning company then sometimes you have to go to great lengths to get your work noticed. This usually means taking an ordinary supercar and adding new bodywork, angles, and power, and if we are truthful this is not always a good thing. Gembella, a German tuning company, has been guilty of this in the past, taking a car and doing the equivalent of giving it Botox, a lip job, and 36DD fake t*ts.

However, the latest effort from the company is the Gemballa GT Spider which takes McLaren’s 12C Spider and gives it some bells and whistles. The 12C Spider is one of the classiest supercars on the road, so Gemballa eased back on the styling and have delivered a beautiful adaptation of McLaren’s car.

It is worth mentioning that the Gemballa GTSpider ($25,000+) is not an actual car, instead, the company will take your McLaren 12C (yeah we know!) and will add some design flourishes and work under the hood to give you an improved package. In terms of getting more performance, Gemballa has decided that leaving the standard 625BHP V8 as alone is best and instead has added a new carbon fiber aerodynamic package that makes the car more slippery. There are plenty of colors available too so McLaren drivers should take a look at what the Gemballa GT Spider has to offer. 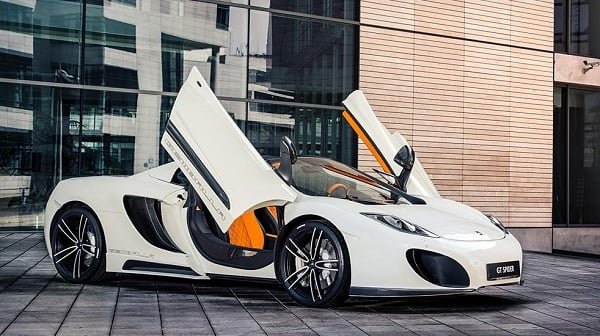 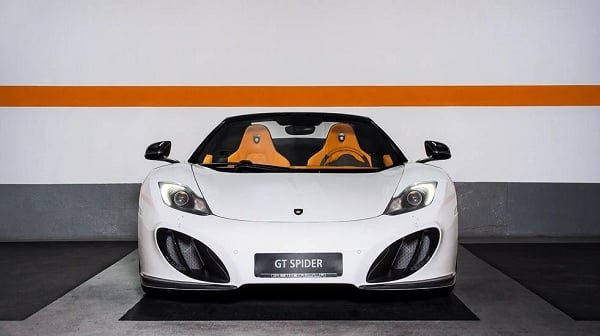 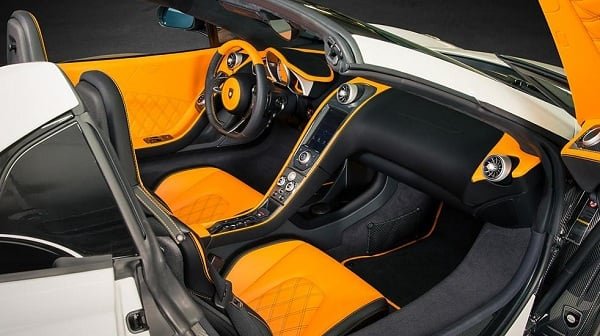 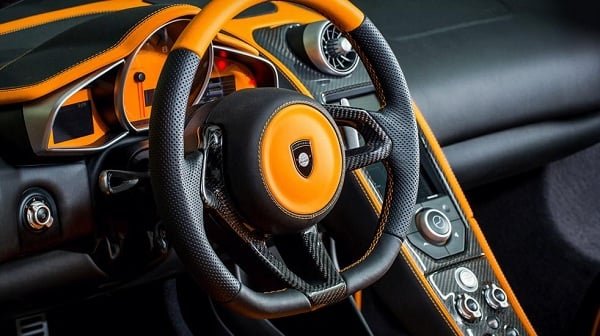 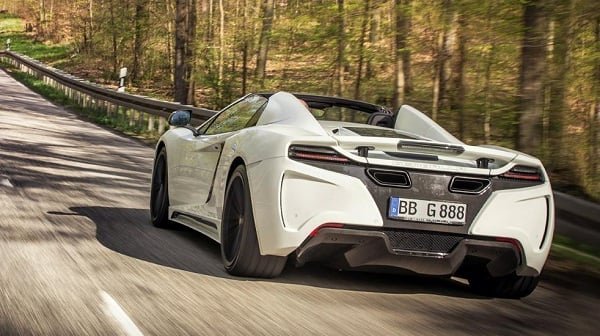