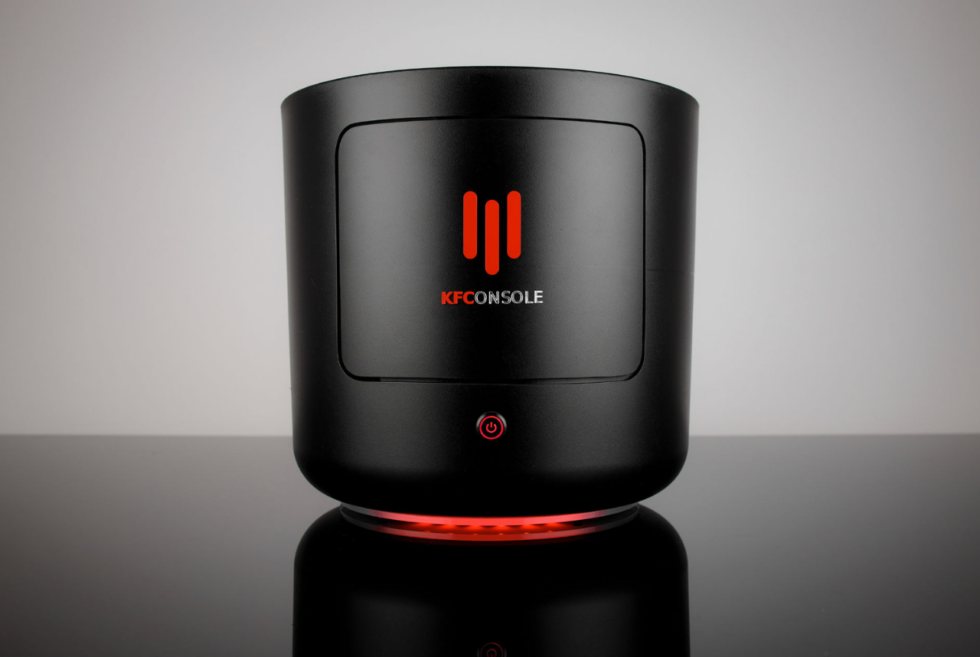 With all eyes of the gaming industry focusing on the battle of this holiday season heavyweights – Sony, Microsoft, and Nintendo – an unexpected contender is entering the arena. The controversial Cyberpunk 2077 from CD Projekt Red serving as the benchmark when it comes to performance. It seems the PS5, Xbox Series X/S, and PC are the only platforms that can run it with minimal issue. However, the KFConsole is ready to take on whatever you throw at it and do even more.

Yes, we know it sounds crazy and it’s too early for April Fools’ Day to be talking about nonexistent hardware, but this is apparently true. KFC is actually partnering with Cooler Master and launching a system of its own that will be packing serious firepower. Furthermore, it will be the only one of its kind to integrate a dedicated chicken warming chamber.

The last bit is no joke either as the Colonel knows nobody wants their food to turn cold after an intense gaming session. The Taiwanese computer hardware manufacturer is crafting the KFConsole in the form of the iconic bucket holding its fried chicken. While the exact specifications are still under wraps, what we do know is it is based on a custom Cooler Master NC100 chassis.

Other details include an Intel Nuc 9 Extreme Compute Element and a quick access GPU slot for upgrades later on. The KFConsole is reportedly capable of running games at 4K and 240 frames per second. Meanwhile, check out our guide on the best 12 4K gaming monitors. In fact, KFC claims it is VR-ready, which means that it is practically a powerhouse in a compact form factor. After teasing the machine a few months ago, it looks like we are nearing its release. Sign us up because we would grab in a heartbeat. 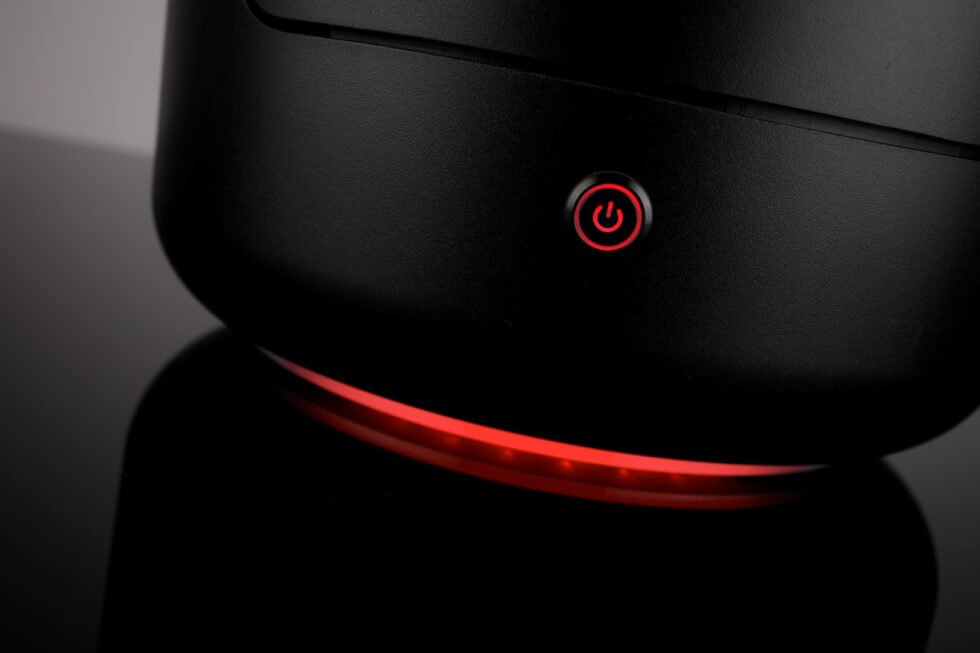 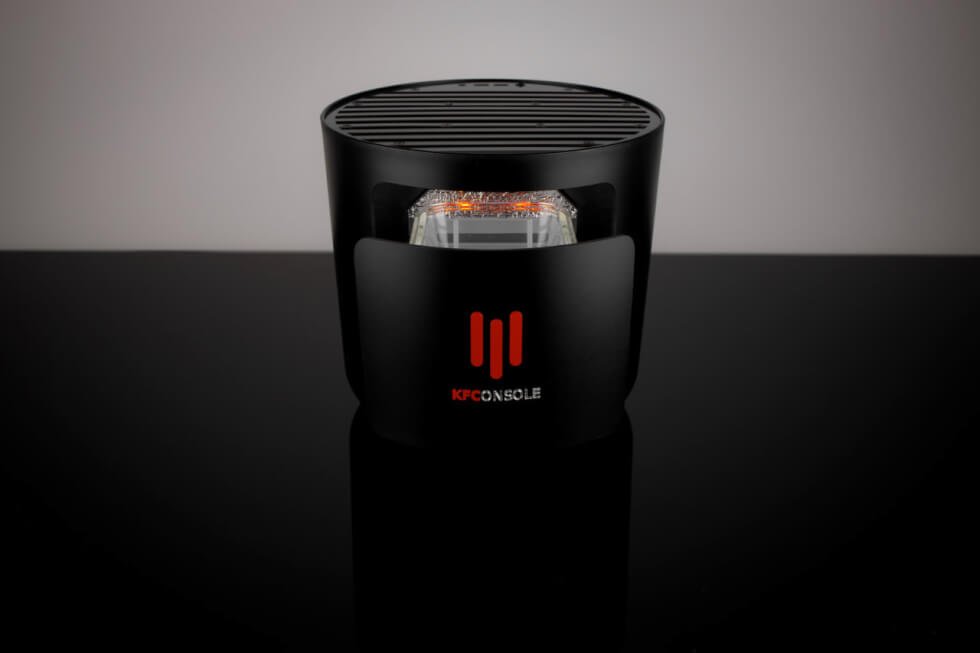 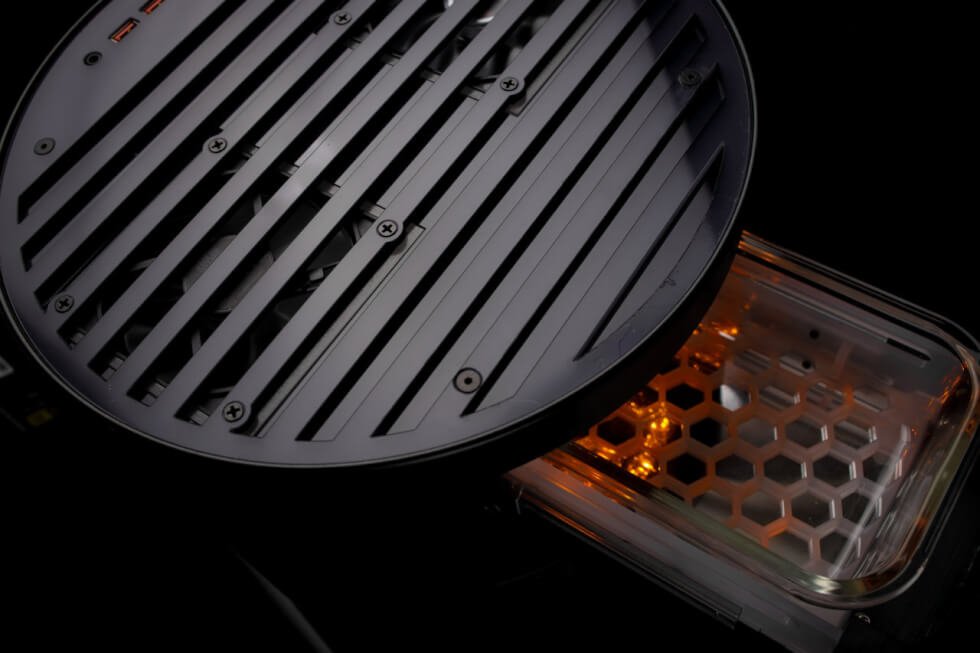 Get the perfect cup of Joe every morning with one of our hand-selected coffee machines sure to wake you up in 2022.

Mobi is unlike any other earbuds. They feature new Hybrid ANC tech that that plunges you into full-frequency sound-proof bliss.

Only 100 examples of the Freshthings x Fragment Yoyo are in circulation, which means you need to grab one now before its all gone.