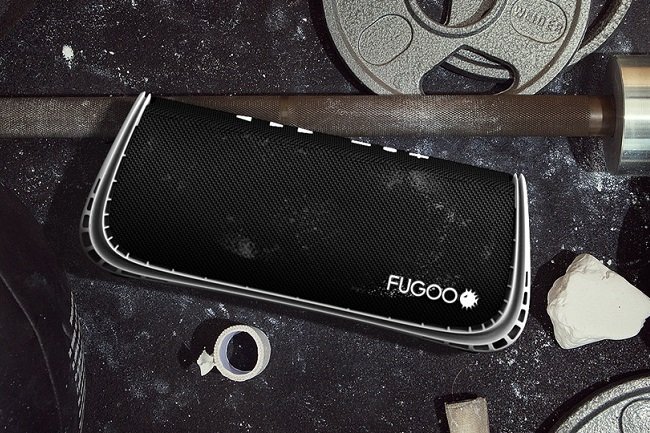 Most Bluetooth speakers offer around 10-12 hours of continuous playback on a single charge. The Fugoo XL Bluetooth Speakers ($300,00) break that limit, offering an impressive 35 hour battery life, so you can party like a true rock star.

At four times the size of their predecessor – the Fugoo Style Speaker – the XL edition packs more tweeters and heavier bass for louder audio. We’re talking about 4 tweeters, 2 neodymium aluminum domed mid-woofers and 2 passive radiators, with a total of 24 watts, cranking out a powerful 100 decibels of crystal clear 360 degree sound. The speaker consists of an inner core that’s the bare-bones speaker itself, covered in a “jacket” of user’s choice for color and protection level, with 3 different styles available: the elegant Style jacket, the Sport jacket offering good looks mixed with a bit of ruggedness, and the Tough jacket – a very rugged shell that is virtually indestructible.

Other features include a portable strap, a built-in USB port for charging a smartphone or other devices, Bluetooth connectivity, voice command compatibility with both Apple’s Siri and Android Google Now. Taking the awesomeness factor ever further, the outdoor friendly design shells make the speaker waterproof, sand proof, snow proof, shockproof, and even float on water (Style XL and Sport XL jackets). The Fugoo XL Bluetooth Speakers are to be released on April 15th, 2015. via 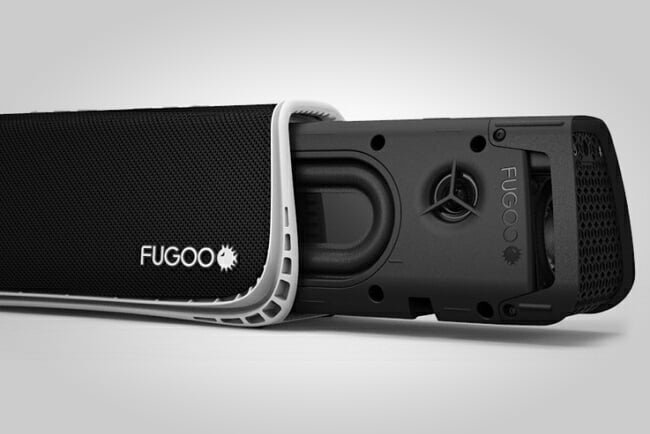 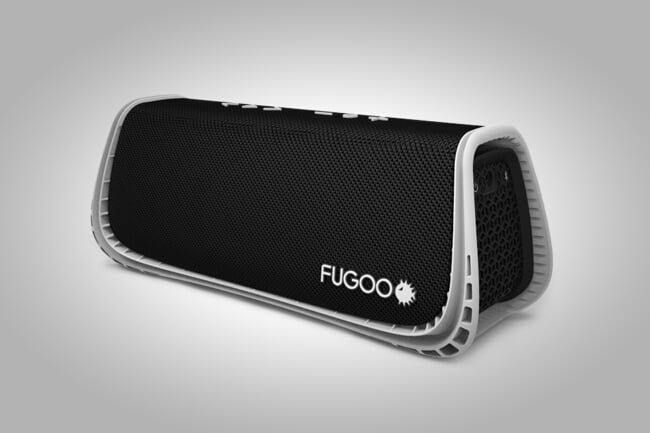 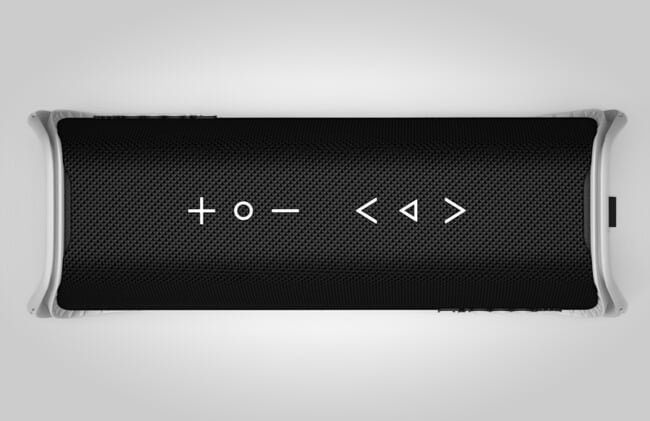 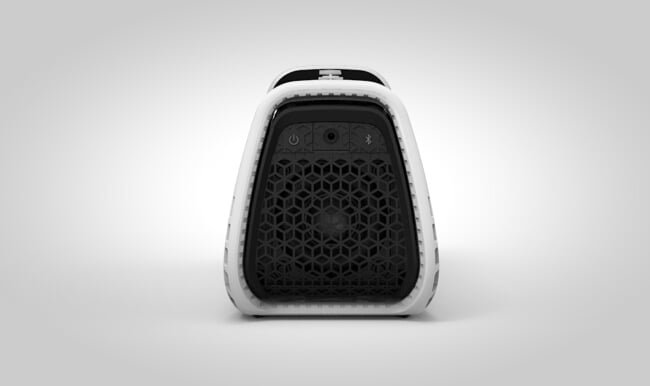 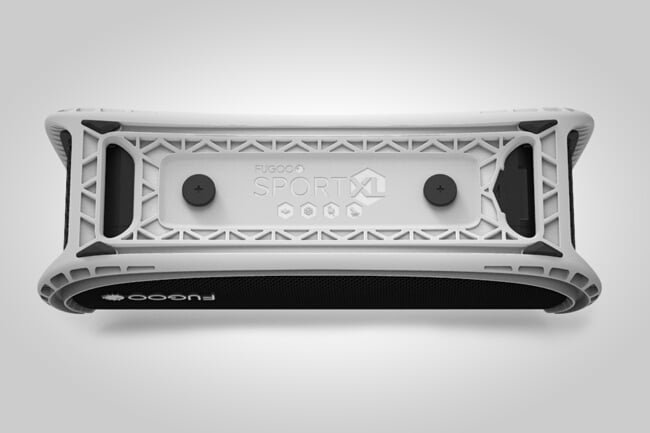 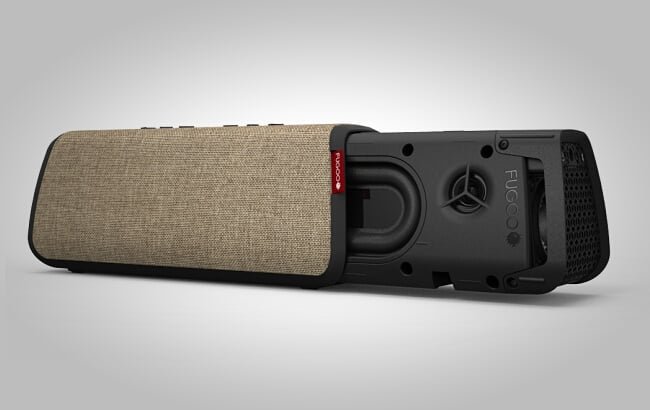 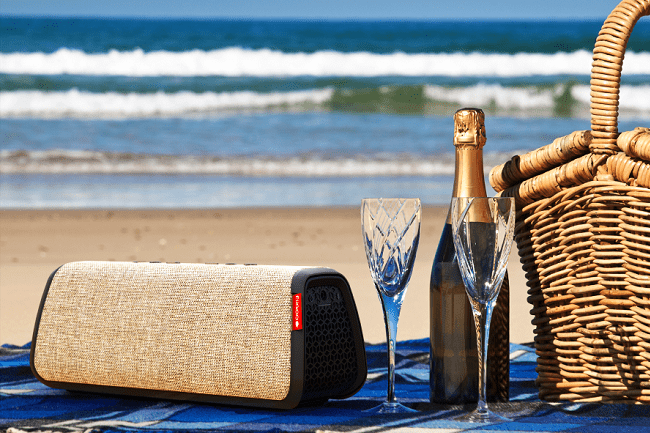 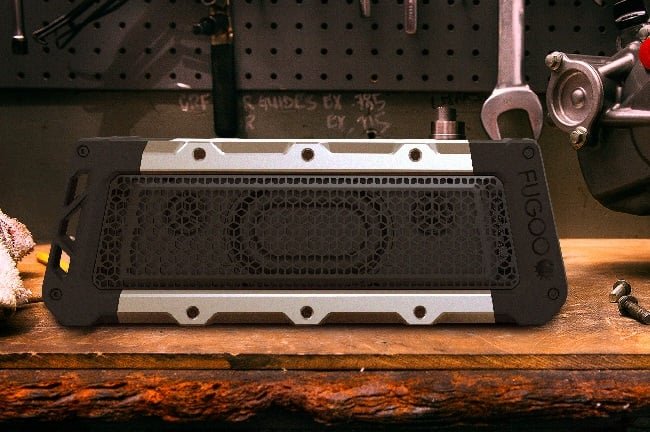 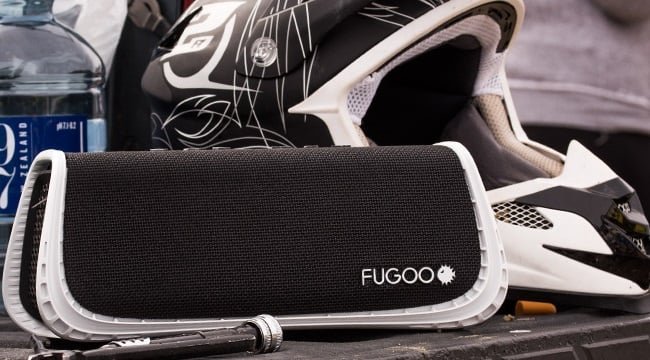 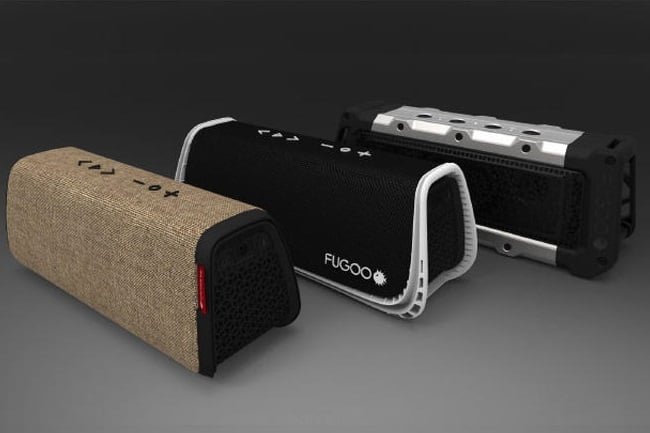 Everyone talks about the benefits of owning a standing desk, such as the promotion of healthy posture, but if you find that you feel sore or fatigue after using your…