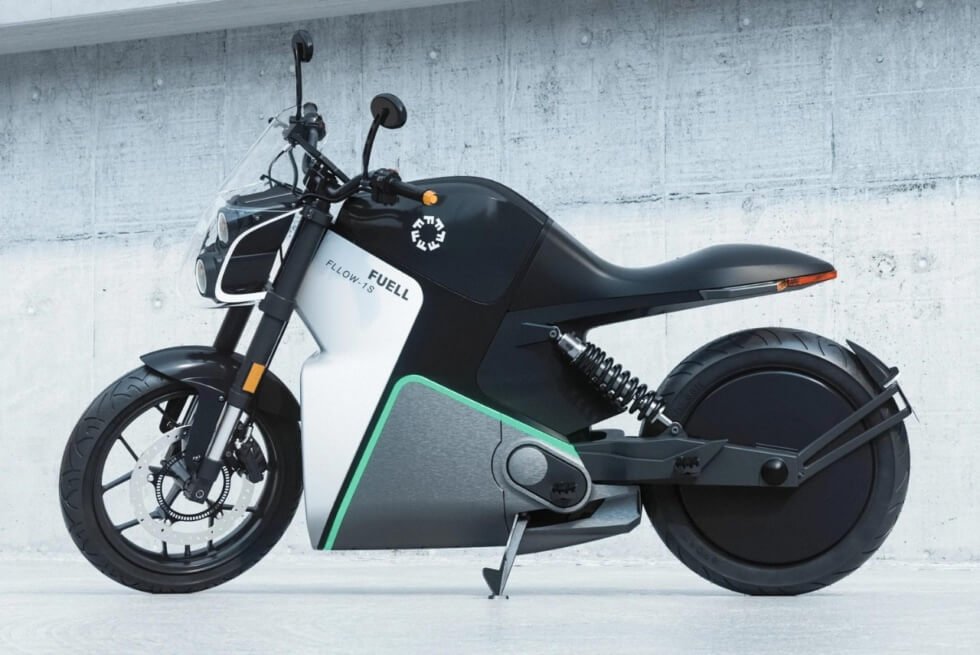 It seems like those in the motorcycle scene are also ramping up electrification heading into 2023. Some of the more recent announcements include the Bukk Ltd, DC100, Pulse, Origin, Death To Petrol, Patagonia, and HyperSport, among others. Soon joining the ranks of eco-friendly bikes is the Fllow – a sleek ride promising remarkable torque.

As you can probably guess, it’s not just about horsepower when it comes to performance. At least that’s what FUELL has in mind with this platform geared for the urban commuter in mind. It may be a relatively fresh face in the electric mobility scene, but its founder boasts outstanding accomplishments when it comes to two-wheelers.

Many credit Erik Buell for advancements in modern motorcycle racing systems. With a storied stint with Harley-Davidson, he established a new marque in 1983, which is now a subsidiary of the former as of 2003. The Fllow is the second project by FUELL and aims for crazy numbers to set it apart from the competition.

We have a sporty silhouette here courtesy of the aerodynamic bodywork. Underneath the stylish shell is a robust frame that holds a 10 kWh battery pack. FUELL claims a full charge should be enough for up to 150 miles. The range should be enough for trips within the city. Meanwhile, it’s no slouch when it comes to output as the proprietary hub motor produces 47 horsepower and a whopping 553 lb-ft of torque.

At only 400 pounds, the Fllow will shock anyone on the saddle. As for the acceleration, FUELL notes it can easily hit 60 mph in 3.5 seconds from a complete stop. The top speed, on the other hand, is 85 mph. A standard wall outlet can top up the battery in 8 hours, while a 50 kW Level 3 station can fully juice it up in 30 minutes. 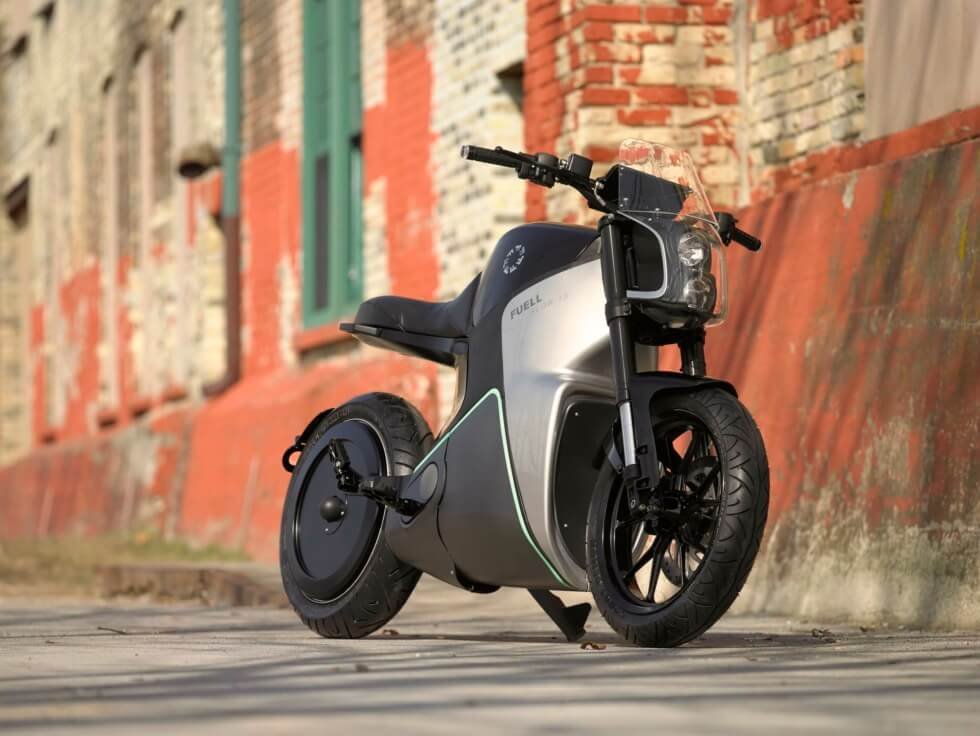