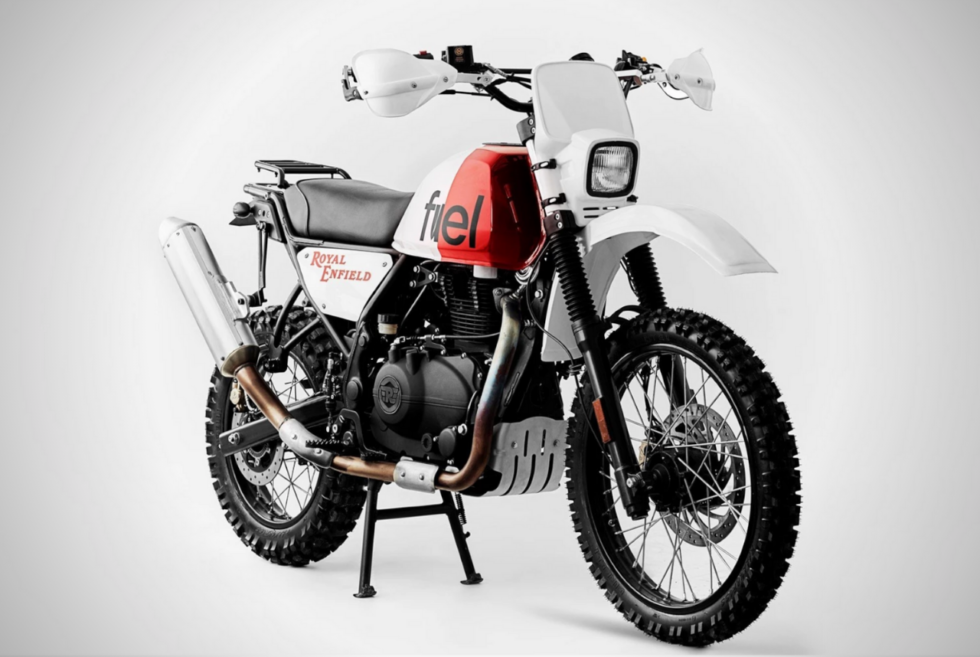 The Fuel Royal Rally 400 Is The Perfect Scram Africa Ride

This is the Fuel Royal Rally 400, from Fuel Motorcycles. The company just recently built it, in huge part catering to those planning to take on the Scram Africa, which Fuel Motorcycles organized themselves.

The bespoke bike draws inspiration from the first bikes that rode the Paris Dakar Rally. People consider it as one of the toughest and most prestigious extreme motorsport competitions in the world. The race now goes by Dakar, though. And runs only in South America due to a handful of security concerns. Make no mistake: it still makes any motor racing fan gush with excitement.

Though Fuel Motorcycles kept most of the original parts, it added a few modifications as well. They edited lines and proportions to make for a more compact look, but taking care not to lose its aggressiveness. The front light is no more — in place of it is a new squared vintage enduro mask. The tank’s protections are gone as well. The standard dual seat is now just a solo seat.

With the rear seat gone, the company added a removable custom build grille that has enough space to carry a small bag. One of the tank protectors is now located on the left side, re-fitted so as to provide extra luggage space. Other changes include a stronger handlebar, USB charging, and a unique speedometer. All these make the bike as functional as possible without losing its original flair.

You can find out more if you hit the link below. The bike, as we’ve mentioned, is joining this year’s Scram Africa, so expect it there. 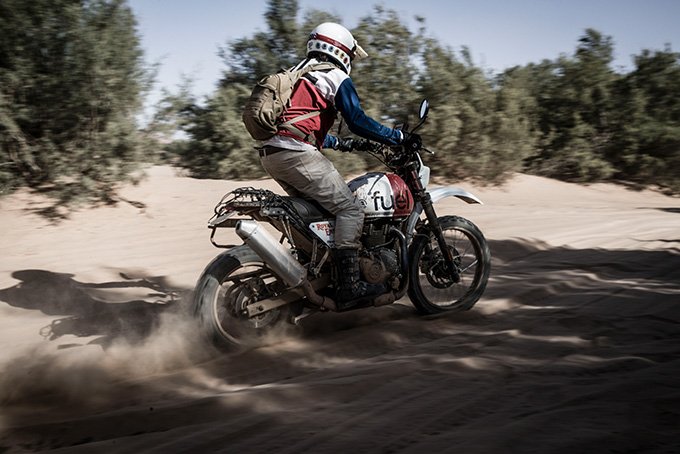 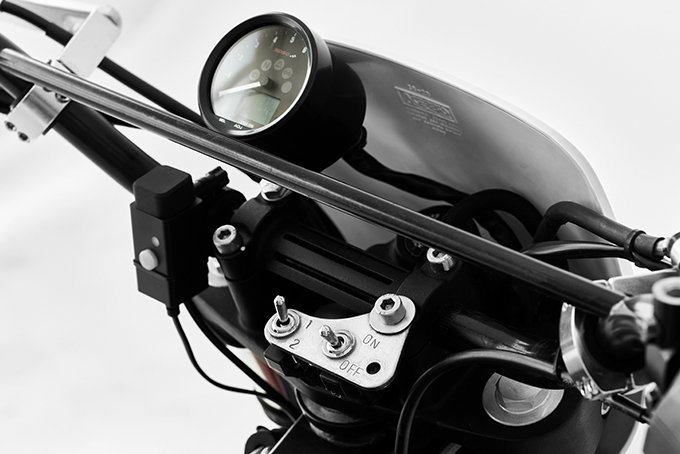 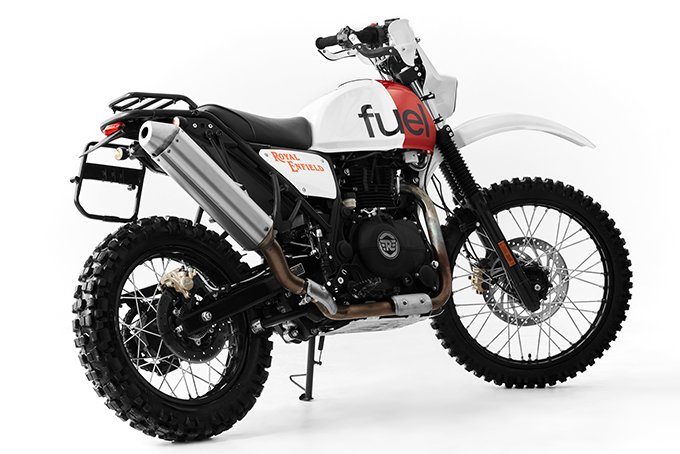 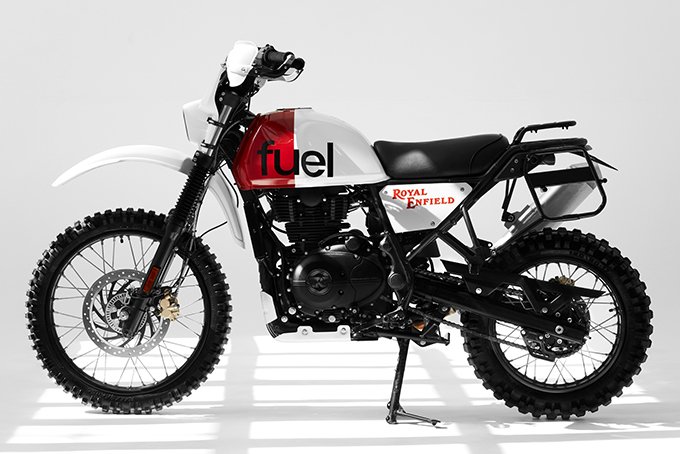