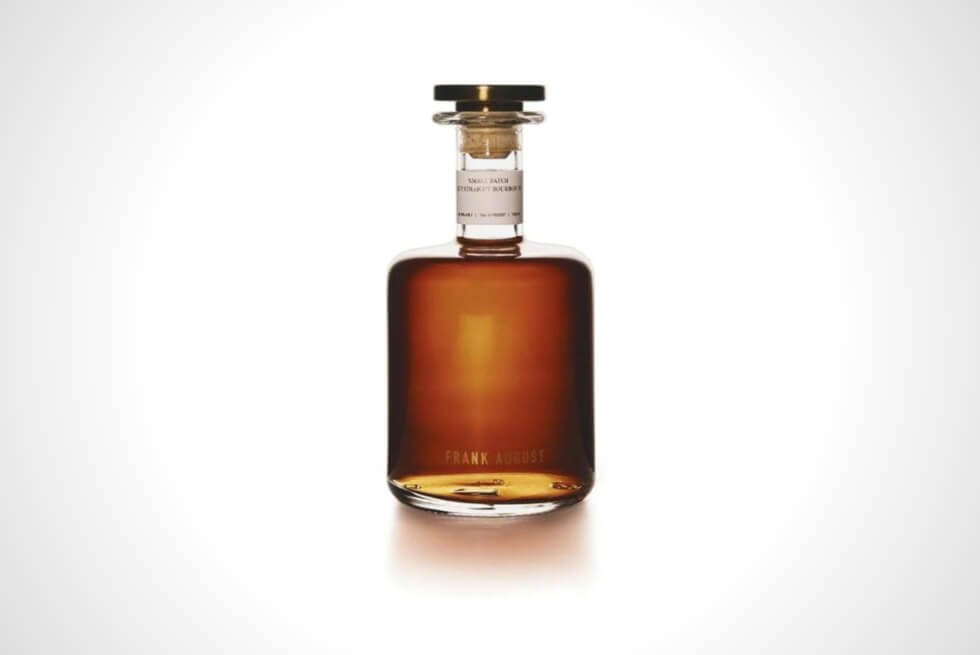 With a huge selection always available for purchase, it will take a while for budding whiskey enthusiasts to pick a favorite. Thankfully, we can always look up reviews from experts to get an idea of what will appeal to our tastes. 2022 just got a whole lot better as Frank August launches its inaugural blend.

We all know by now that artisanal products are always produced in small quantities. This allows distilleries to exert more control over the nuances that give their spirits a distinct character. As such, Frank August presents a small-batch Kentucky straight bourbon for us to enjoy.

According to a press release, this is the first of three whiskeys they plan to release before the year ends. From a visual standpoint alone, the bottle that holds the rich auburn bourbon is already a looker. The outline of its glass container exudes minimalist beauty with its branding close to the base and a label that wraps around the neck.

Frank August’s July expression comes from 10 to 15 barrels. Each bottle holds 750 ml of the straight bourbon at 100 proof. Those who were lucky enough to sample it reveal the nose is that of warm oak, mild baking spices, vanilla, and caramel. A sip reveals a palate that reminds you of rye bread spices, cinnamon, brown/malt sugars, caramel, and vanilla.

As for the finish, it leaves lingering notes of baking spices, oak, and vanilla. You’ll definitely want to follow up with another sip and pour some more. The Frank August straight bourbon is now available in select states, with others to follow in the coming months. Each of 1,500 bottles of the Glenfiddich Presented By MR PORTER arrives in beautiful white packaging with embossed elements.

The NUDE Glass Caldera whiskey glass stands out with its intricate designs including a deep V-shape motif and vertical cuts around the base.