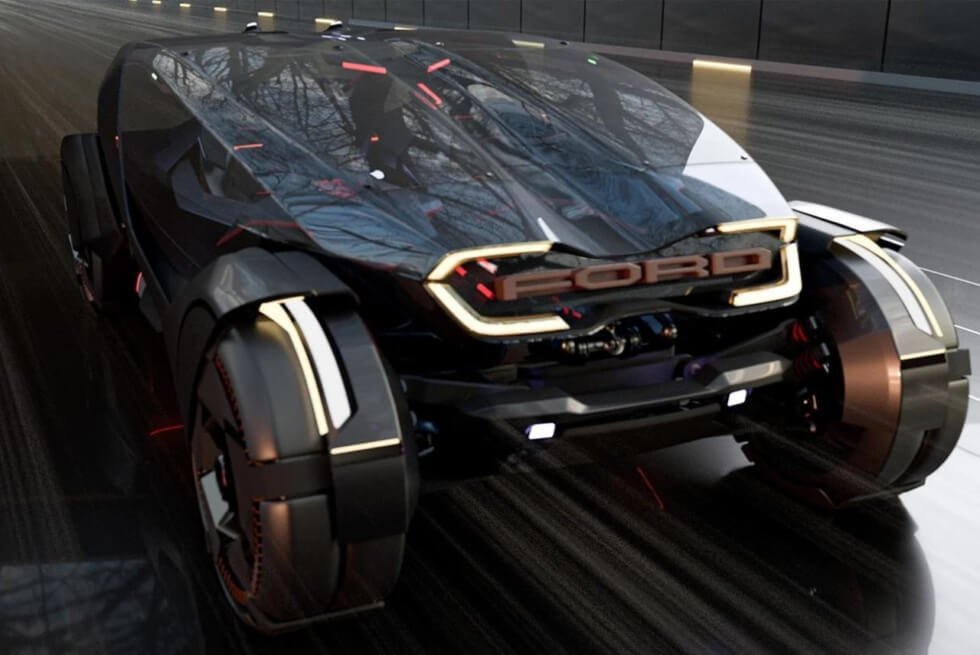 Ford followers have been begging for an electric version of the Mustang muscle car. Although there were several awesome prototypes under the Mach-E name, the production model that came out was a crossover instead. By the time they do decide to give buyers what they want, we might opt for something like this Fordzilla Hypervan instead.

Things are shaking up for the automotive industry as manufacturers inch ever closer to their respective electrification roadmap targets. In fact, we’re gradually seeing more emission-free versions each year even from the most unexpected marques.

If only this dune buggy by Keyu Deng was real, people won’t even give the Cybertuck a passing glance. In the meantime, we continue to see more futuristic concepts, yet it’s rare to stumble upon one like the Fordzilla Hypervan that makes you wish it was more than just a render.

Firstly, the Fordzilla Hypervan touts a bold blackout theme with an aggressive aerodynamic outline. From every angle, it just exudes a sleek sci-fi vibe with its use of sharp angles, geometric elements, minimal curves, and LED lighting to outline some of its edges.

No sign of the familiar Blue Oval emblem anywhere, but the Ford branding is boldly framed by the headlights on the nose. The Fordzilla Hypervan shows massive rims shod with beefy tires. Engage off-road mode and the rear swing-arm mechanism adjusts the angle to increase ground clearance.

Deng draws inspiration from a double-barrel gun for the dual-cockpit configuration of the Fordzilla Hypervan. Transparent glass gullwing doors provide optimal visibility while holographic instrument panels show telemetry. Even the seats are designed for ultimate comfort and support. Finally, beneath the negative space on the rear is a trunk and spare tire. 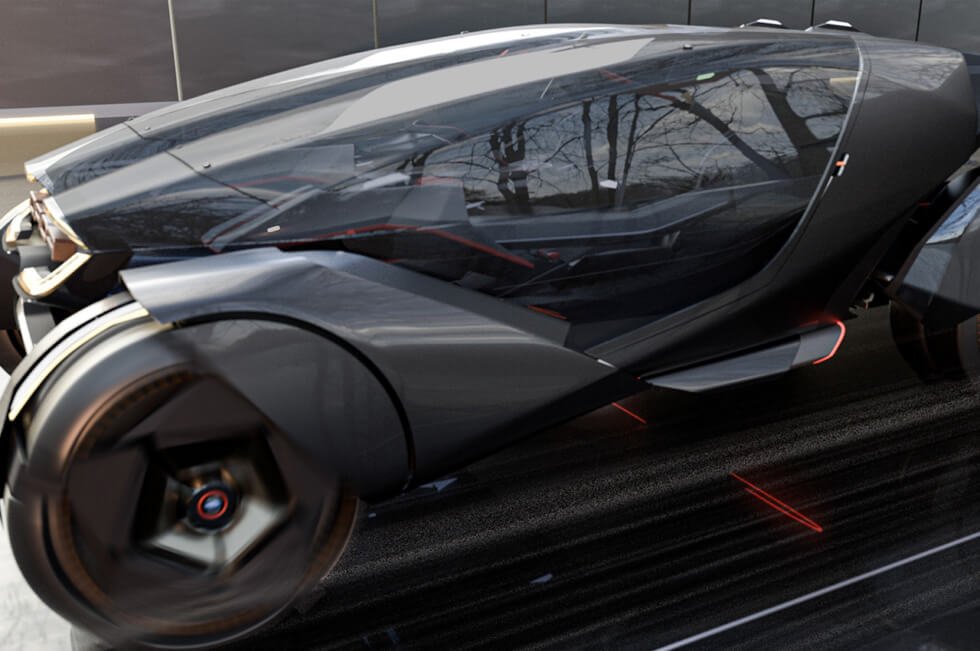