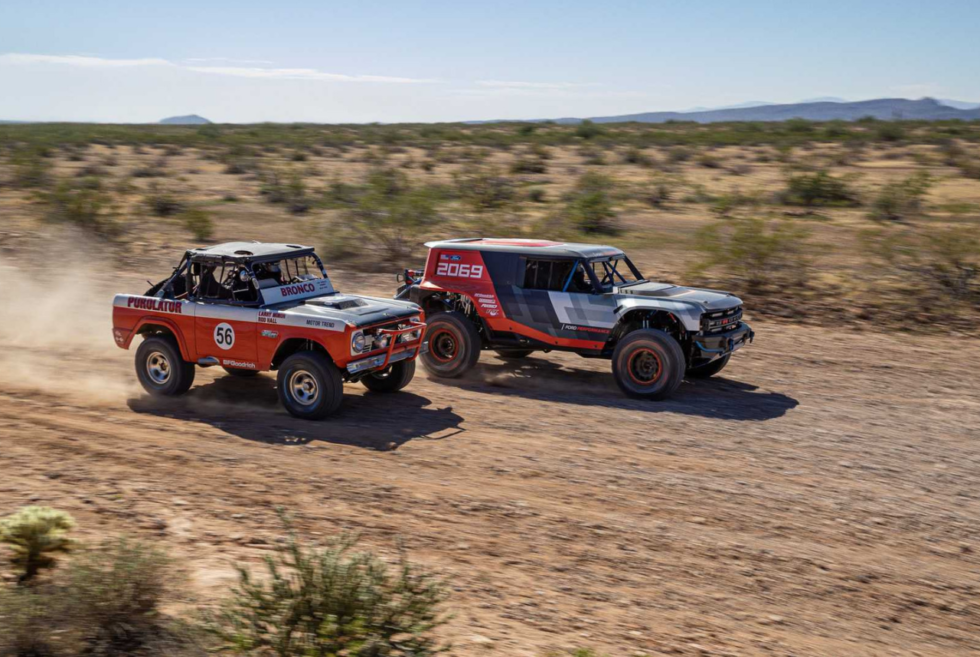 Among American carmakers, Ford enjoys the recognition from consumers for its stellar lineup of automobiles. These cater to buyers and their respective needs such as for a family car, a utility vehicle, and an off-road machine. Perhaps the most beloved SUV since it first rolled out of the factory was the Bronco. Now, the Blue Oval emblem is teasing overlanding enthusiasts with the Bronco R prototype. Looking at the aesthetics, it’s clear that it is indeed an homage to its namesake.

For now, there’s no word yet if Ford intends to offer this awesome 4×4 to the masses. However, what is clear is the SUV’s directive, which is to dominate one of the most gruelling races known to man – the Baja 1000. Furthermore, the timing couldn’t be more perfect as it commemorates something significant. It pays homage to the 50th anniversary of Rod Hall’s big win riding the first-generation model of the Bronco. We also found out that his granddaughter will be behind the wheel for some sections at the 2019 race.

Those closely following the competition know that the 1,000-mile race will test both driver and machine. Hence, Ford is preparing the Bronco R with an arsenal of components to tackle all the obstacles in its way. We’re talking about a top-tier Fox suspension system alongside 17-inch beadlock-ready wheels with 37-inch BFGoodrich rubber tires. Reportedly at its heart is a 2.7-litre twin-turbo EcoBoost V6. As much as we love how it looks right now, the production model will evidently be different. Nonetheless, fans of the SUV will likely grab one anyway.

Check out Ford for more details 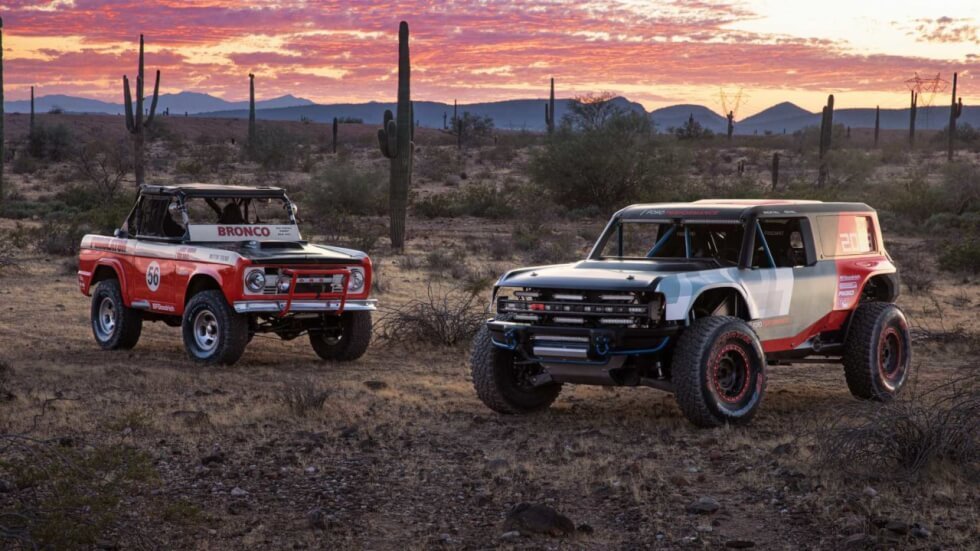 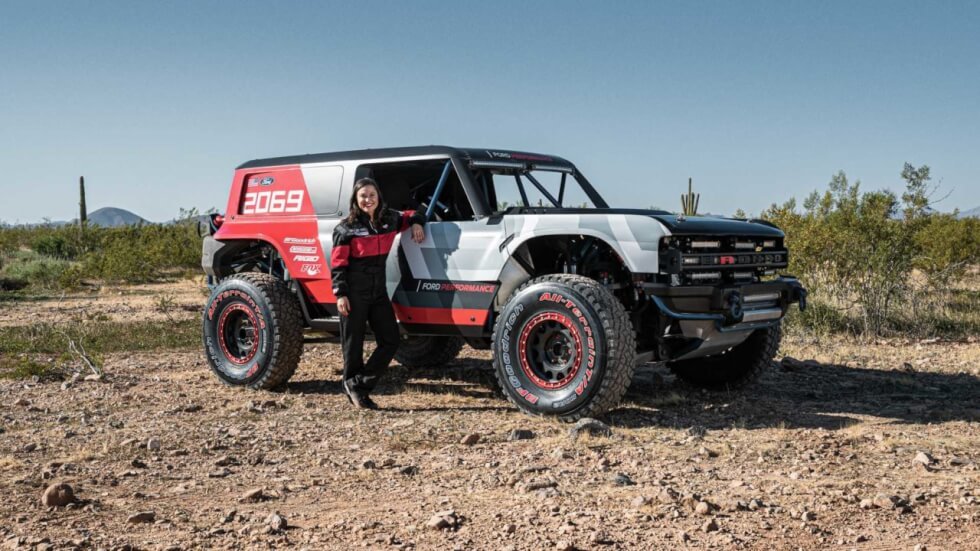 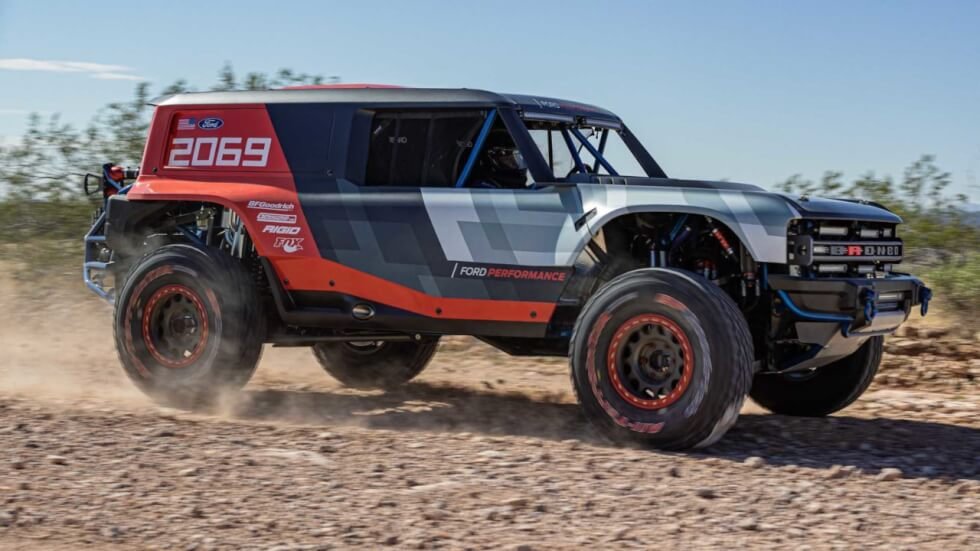 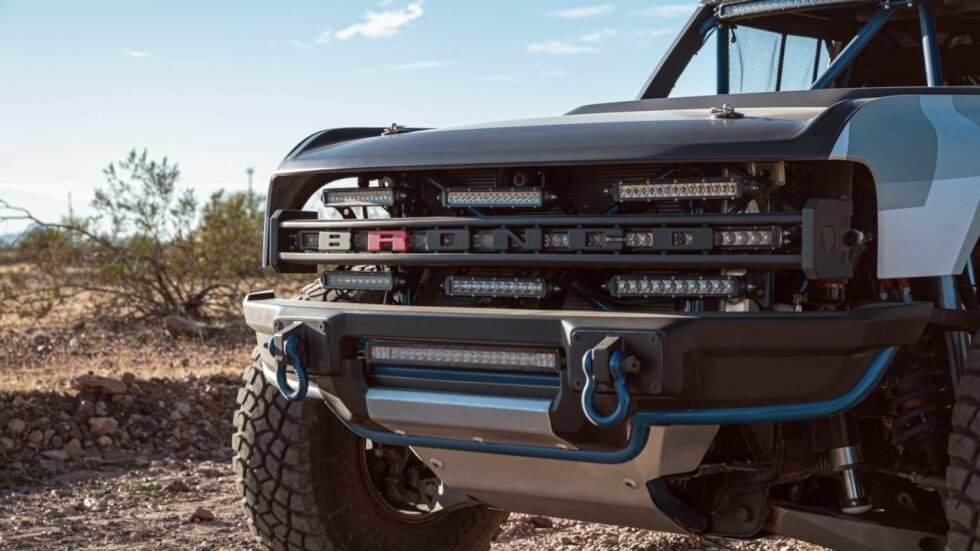 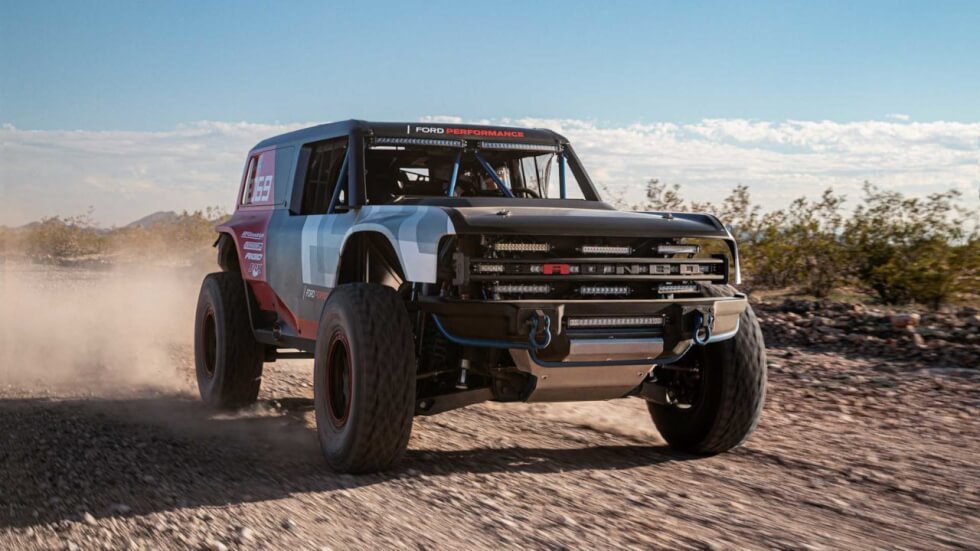 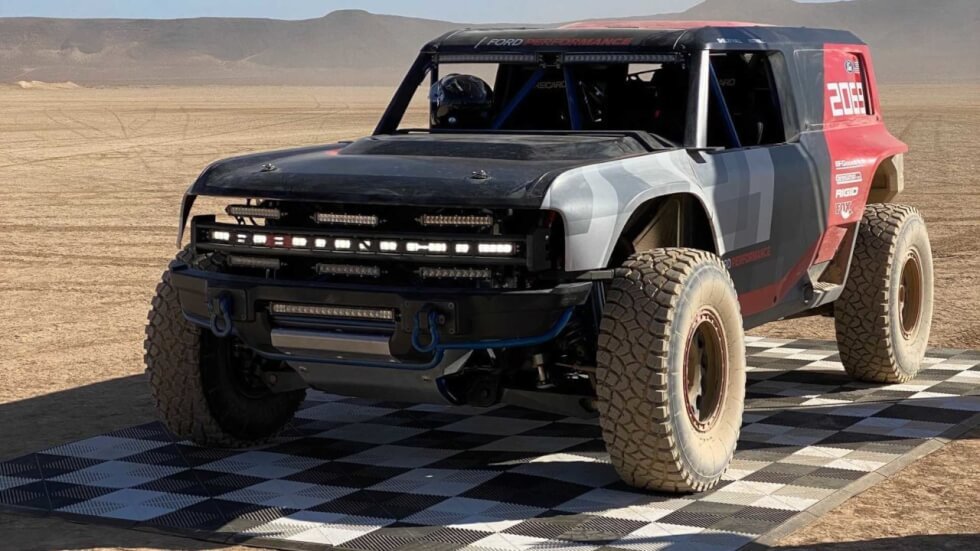 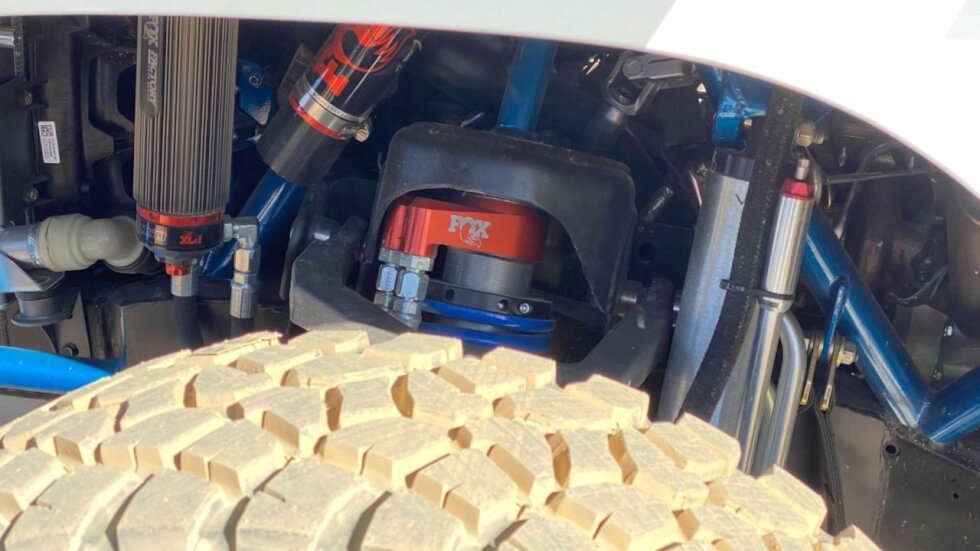 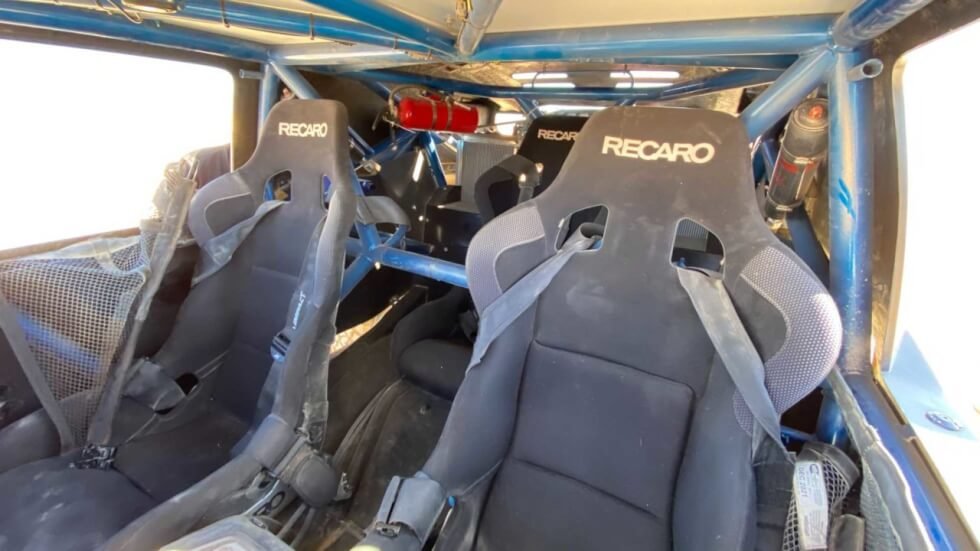