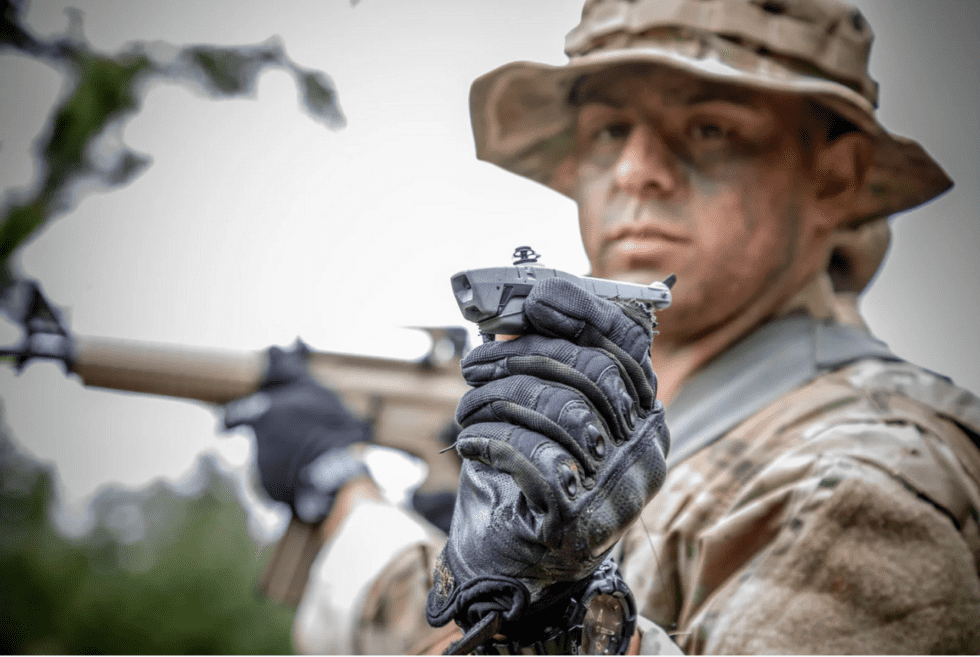 In order to keep tabs on the enemy, the military is now dependent on cutting-edge reconnaissance technology. Next-level artificial intelligence can help soldiers remotely operate drones with ease. Having another set of eyes on the battlefield can mean life or death for our troops. Hence, its critical to scout ahead to scan for threats in order to gain a tactical advantage. That’s what makes the arrival of the FLIR Black Hornet Personal Reconnaissance System another crucial asset.

Advancements in technology now allow engineers to create smaller components and electronics. Unlike conventional unmanned drones, which tend to be hulking pieces of machinery, this little number fits on the palm of your hand. Each one has its own specialty. The former is usually flown high up the sky with advanced optics on board. The operator can freely zoom in and out of the battlefield to map out locations and targets.

Meanwhile, the FLIR drone is easier to operate and can stealthily scout above to scan for nearby threats. Unlike the full-size models, it can fly autonomously or manually move about with the soldiers in control. Its virtually silent and can transmit photos or live HD videos even in low-light engagements. The design looks like a tiny 6.6-inch helicopter, which can be mistaken for a toy. However, it’s actually a piece of military-grade equipment. Despite its diminutive size, it can endure winds of up to 15 knots and fly at a maximum speed of 13.52 mph. The FLIR Black Hornet Personal Reconnaissance System is a pocket-size tactical tool of the modern soldier. 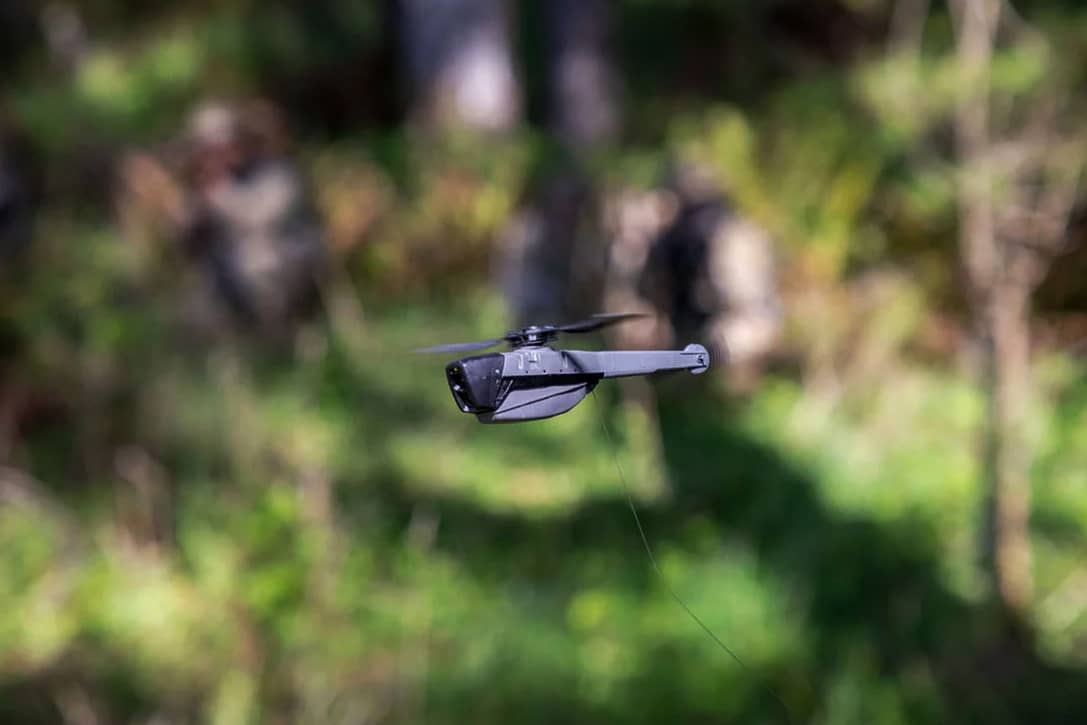 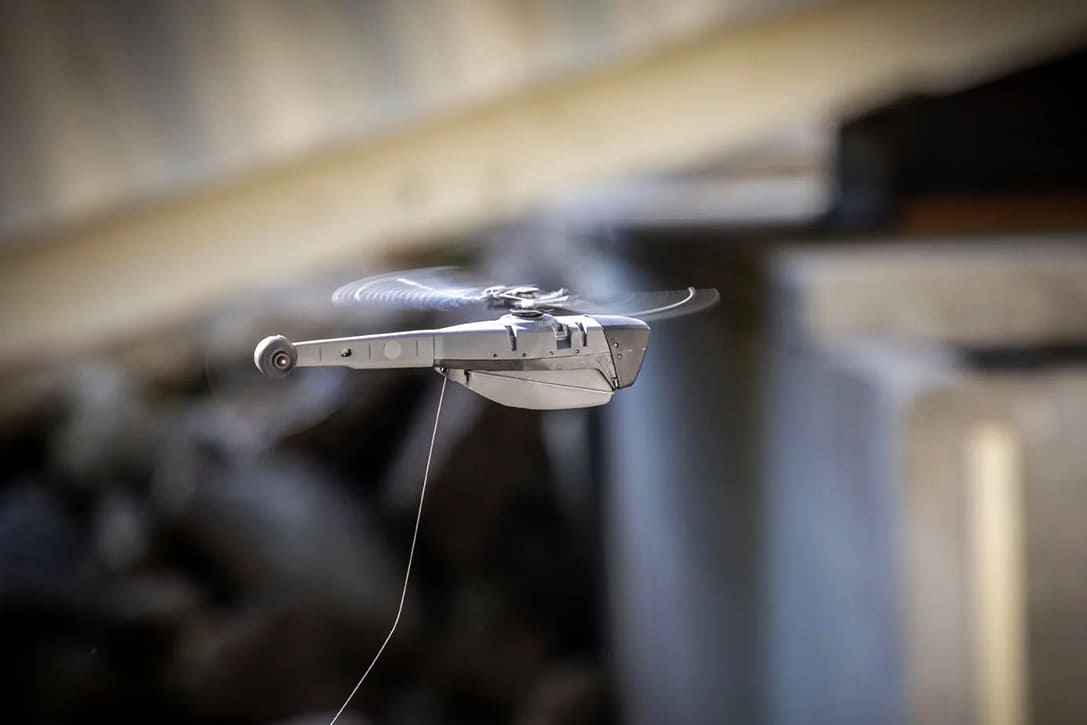 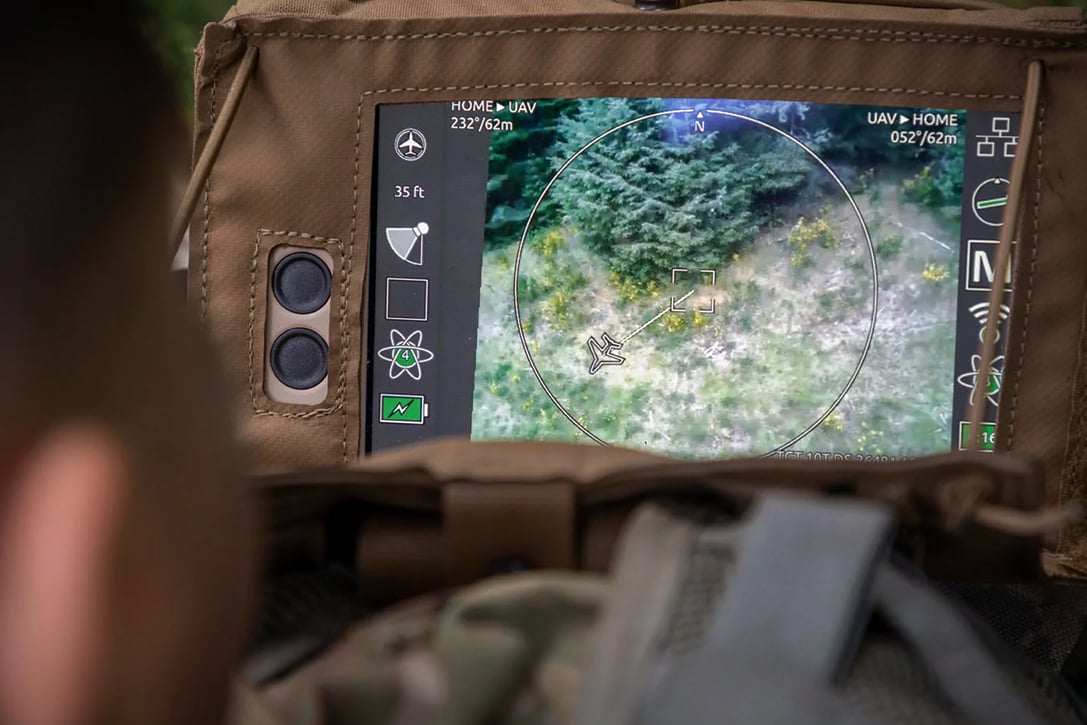 The Dissrup NFT Visualizer might come off as a strange device with a striking retro design, but its purpose caters to a growing trend.

As it stands, the VAIO Z might be the lightest flagship laptop available right now at just 2.11 pounds courtesy of all that carbon fiber.