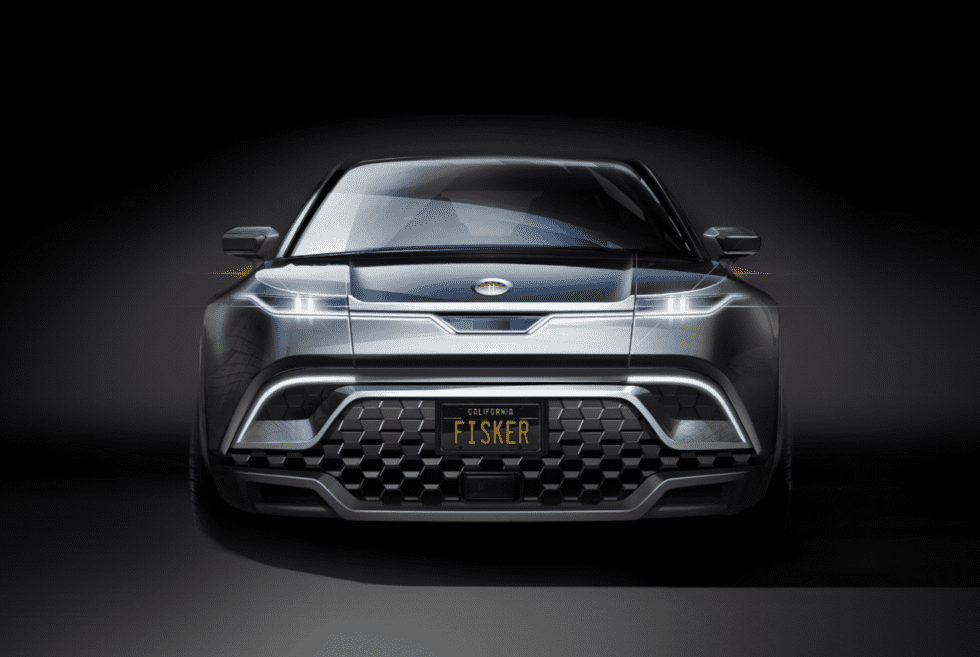 Henrik Fisker’s latest project, coming in 2021, is mass market all-electric SUV. Meant to compete with electric vehicles in the market such as Tesla’s Model Y, it is said to be the first of three mass market models Fisker is planning to roll out.

This particular Fisker EV will feature two electric motors and an all-wheel-drive system. The range will hover around 300 miles on a single charge, courtesy of a 80+ KWh lithium-ion battery pack.

Fisker says it’s going to unveil a drive-ready model at the end of the year. Production will be based in the United States, where the SUVs will hopefully be out of the assembly line by 2021.

Let’s go to the design. Fisker says the traditional grill is out, in place of it a small, center high-mounted radar. That makes sense since EVs don’t necessarily need grills, and for those that do have it, it’s usually just for aesthetic reasons. On the lower front, you’ll find a parametric pattern, and the car directs cooling only as needed. It’s also got lower body aerodynamic features, which Fisker says add more “stimulating visuals.”

Since it’s meant to compete with affordable EVs in the market, pricing is expected to hover around $40,000. Fisker says it’ll direct-sell to consumer once the car is available. But a nationwide concierge service model is also currently in development for user and maintenance. Fisker will accept early donations when production is almost ready. Make sure to check back with Men’s Gear as we learn more.

The Venom 775 is a 2020 Ford F-150 that has been tweaked by Hennessey Performance to boost its capabilities way beyond its stock specifications.