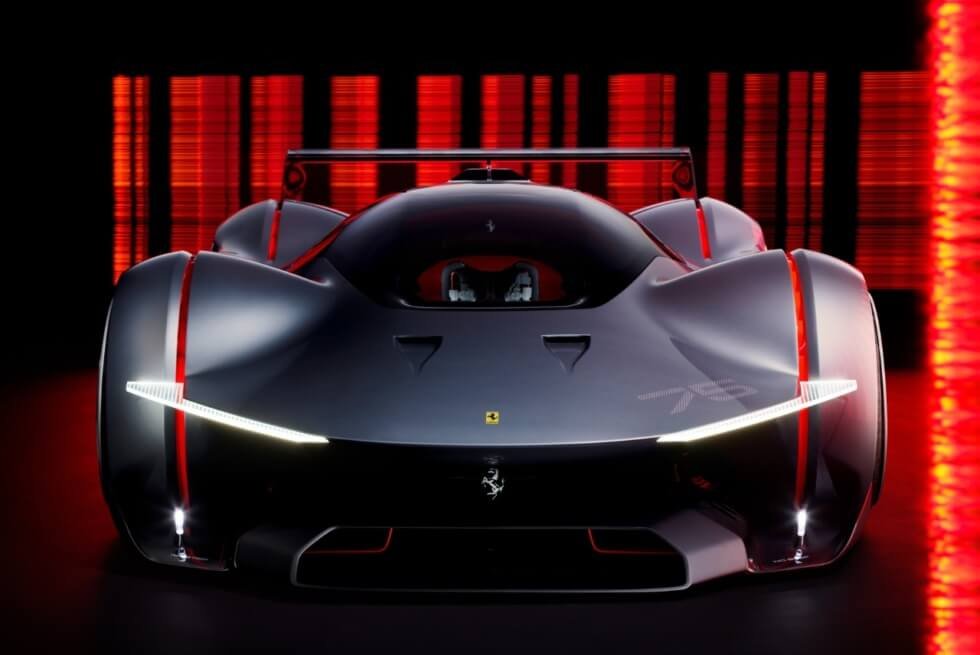 After a rocky launch fueled by the backlash against its always-online requirement for the campaign mode, things have quieted down for Gran Turismo 7. Apart from that, Sony’s first-party racing simulation title remains a great game for gearheads to get into. As with every installment, players can look forward to getting behind the wheel of Ferrari’s Vision Gran Turismo.

The Prancing Horse emblem finally joins the likes of Jaguar and Porsche as it unveils its first-ever virtual car. Despite existing only in digital space, we have word that it is borrowing elements from the 499P hypercar. To be specific, the 3.0-liter V6 hybrid mill that powers their Le Mans entry for the 2023 season.

With the Gran Turismo series’ distinction as being as realistic as one can get when it comes to driving and racing, this is a one-of-a-kind experience. The Ferrari Vision Gran Turismo is packing an internal combustion engine alongside three electric motors with an all-wheel-drive setup. The total combined output should be about 1,337 horsepower.

According to reports, the in-game vehicle should easily hit 62 mph from zero in two seconds. The top speed is 217 mph. “The Vision Gran Turismo is designed to be incredibly aerodynamic, with the rear wing, diffuser and air vents on the wheelarches all carefully designed to give as much downforce as possible,” writes Ferrari.

Gran Turismo 7 owners can expect the new hypercar to become available on December 23, 2022. The Italian carmaker also reveals that a special campaign quiz will award the Ferrari Vision Gran Turismo to one lucky player earlier on December 15 instead. A full-size concept model will likewise debut at the marque’s museum in Maranello on that day. 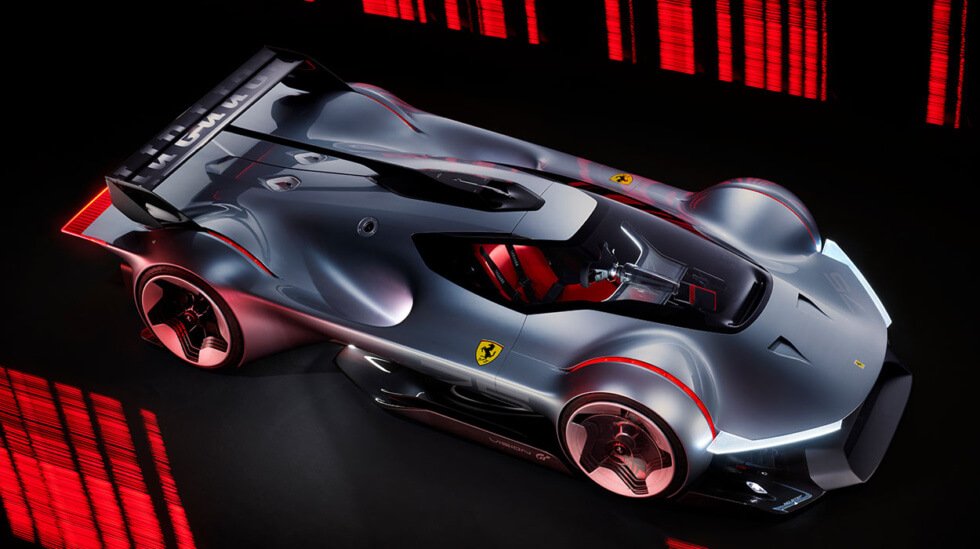 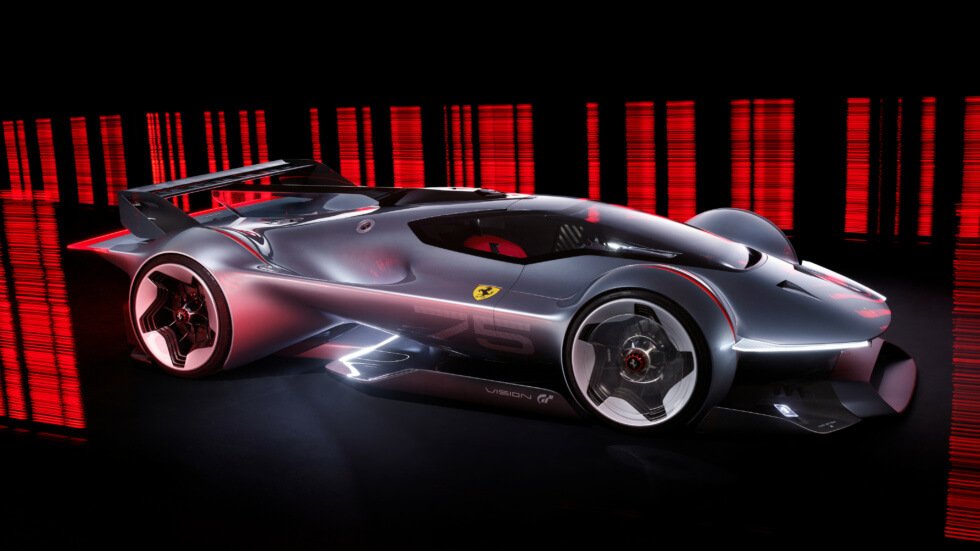 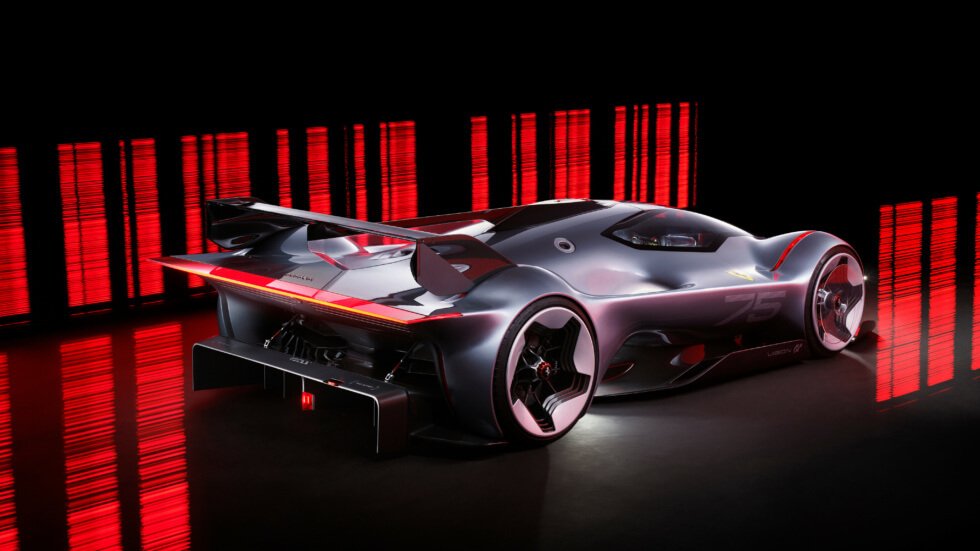 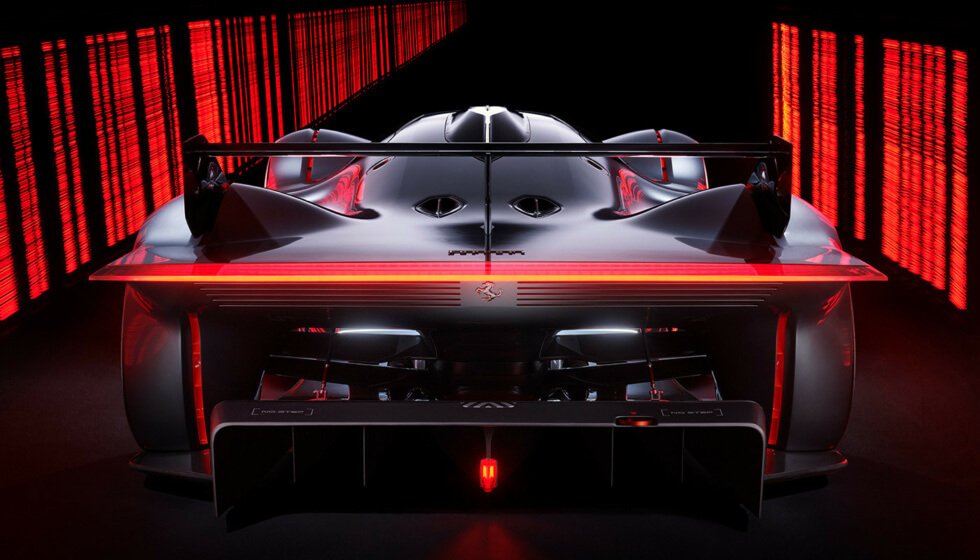 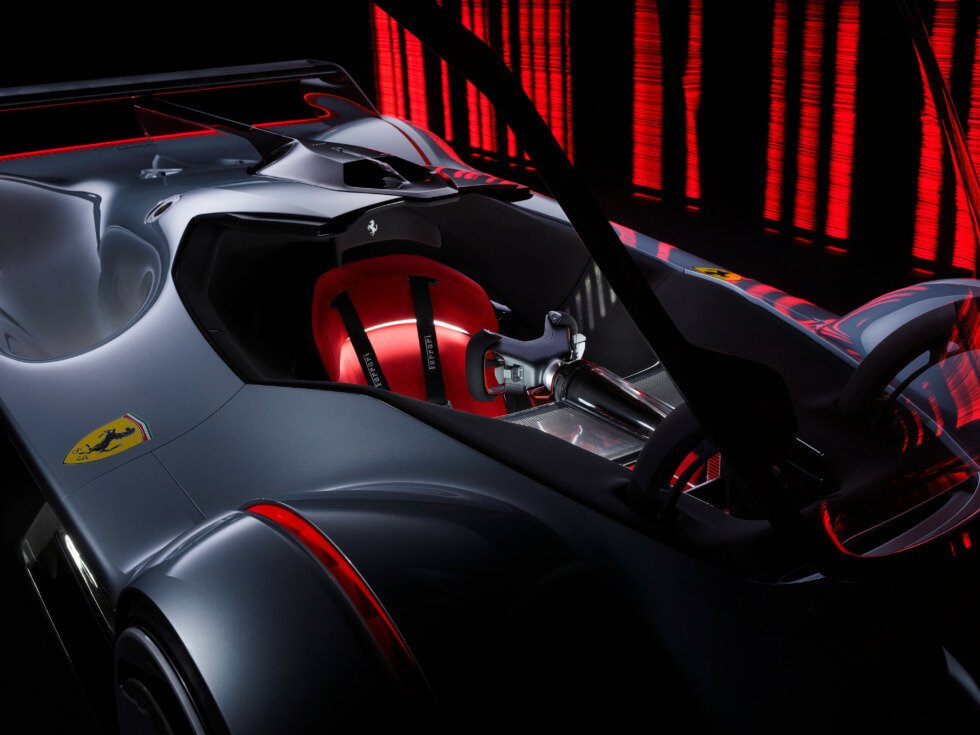 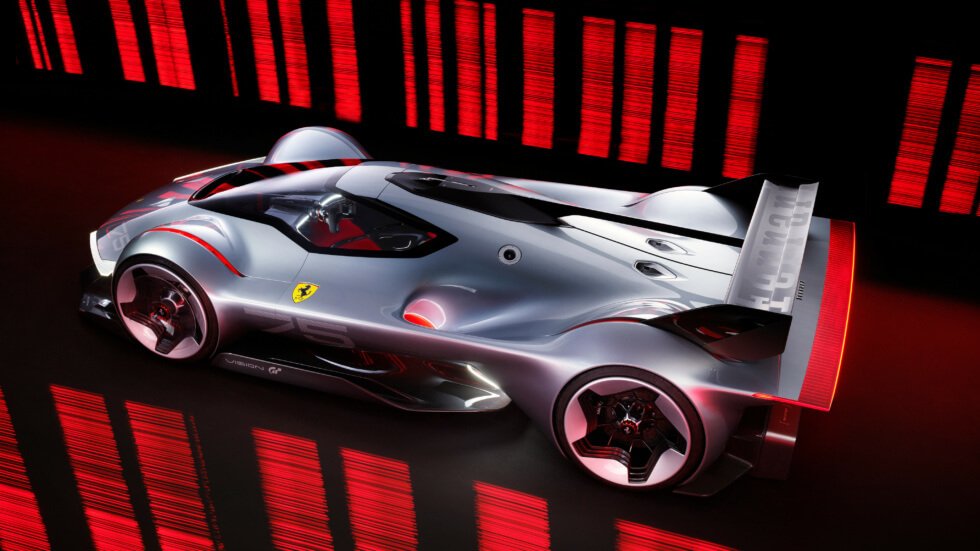 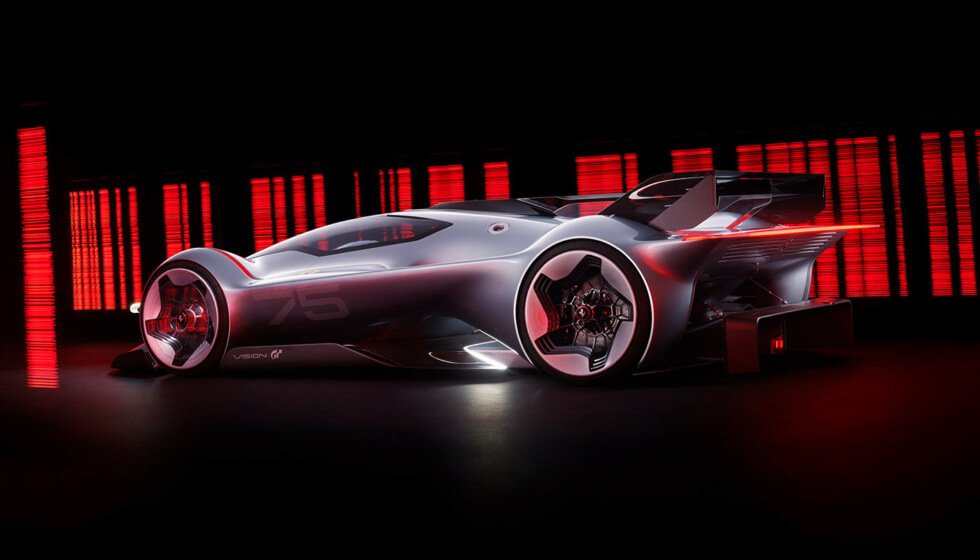 Shipping Your Luxury Car: Everything You Need To Know

In this post, we'll discuss everything you need to know about shipping your luxury car. So, read on and learn more!