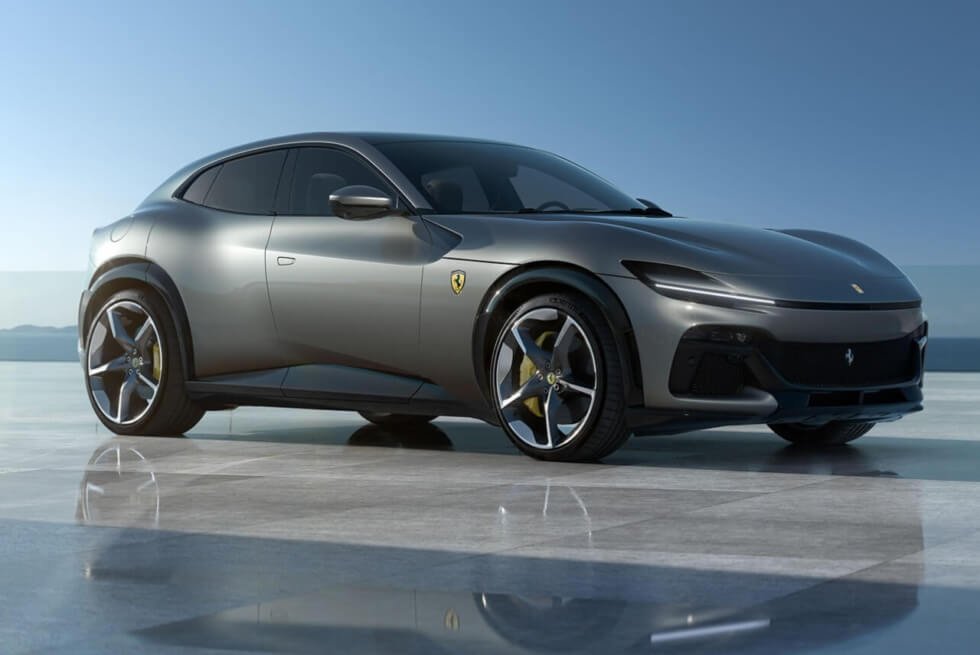 After what seems like an endless stream of teasers, Ferrari finally takes the covers off the Purosangue. We previously covered a bit about it, but the details were highly limited at the time. This new entry to the high-performance luxury SUV segment will face rival Lamborghini whose Urus is already two generations in.

Prior to its full unveiling a few days ago, there was only a darkened image of its front section. From the silhouette, people were already guessing a sportier profile than Lamborghini’s SUV offering. It appears they were right as the Purosangue borrows some design cues from Ferrari’s Roma.

However, instead of the 2+2 seating and lower ground clearance, it touts a four-door configuration and a muscular stance. This four-seater is packing a 6.5-liter V12 engine producing 715 horsepower and 528 lb-ft of torque. Testing claims a 0-62 mph sprint in 3.3 seconds, while top speed should be about 193 mph.

Not only is the Purosangue Ferrari’s first-ever production of a four-door vehicle, but it’s also the one with the biggest storage. Fold down the rear seats to increase the cargo space when they’re not in use. Its chassis uses a carbon fiber roof and features suicide doors on the back.

As with any machine that bears the Prancing Horse emblem, the cabin exudes elegance and luxury. Each seat is independently adjustable and features heating to keep everybody warm and cozy. The level of comfort will make you want to take this out for a drive whenever possible.

Inside the Purosangue, it feels like more of a supercar than an SUV, which is a good thing. The infotainment system supports Apple CarPlay and Android Auto. Finally, A Burmester 3D surround sound system provides immersive audio. 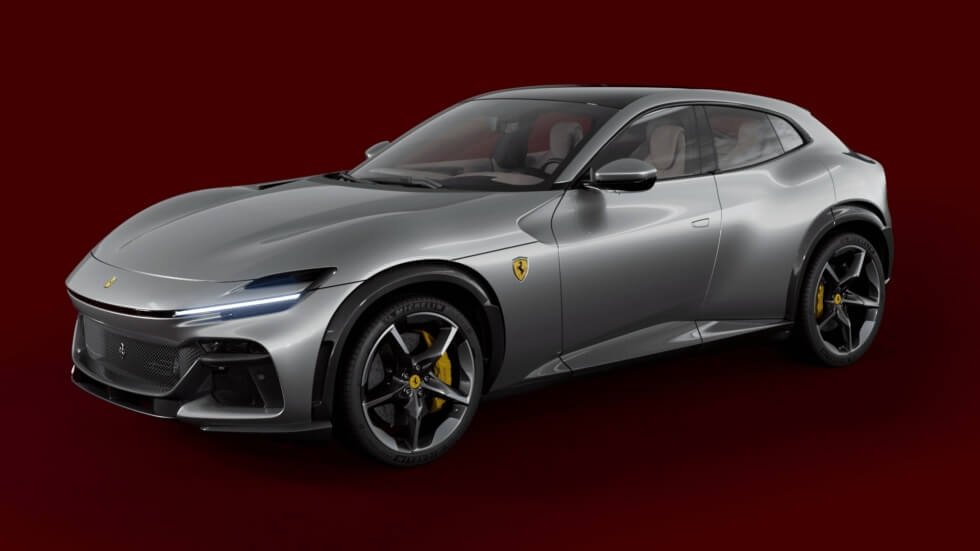 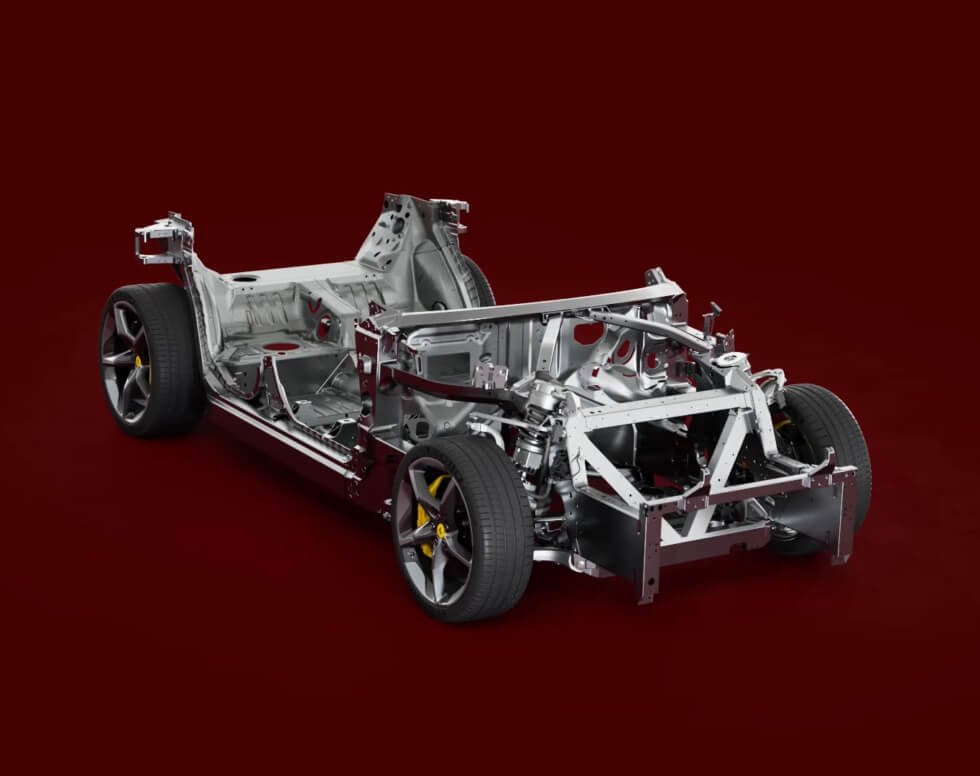 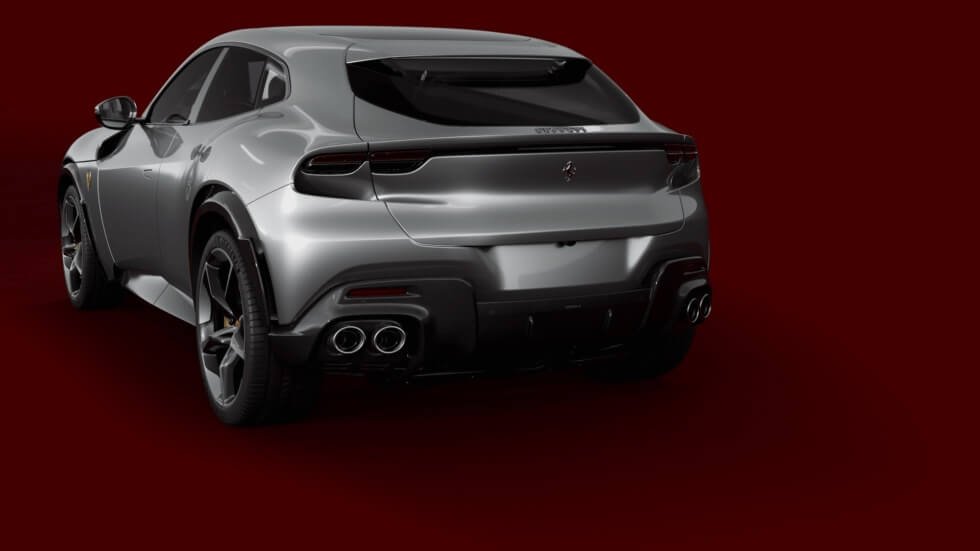 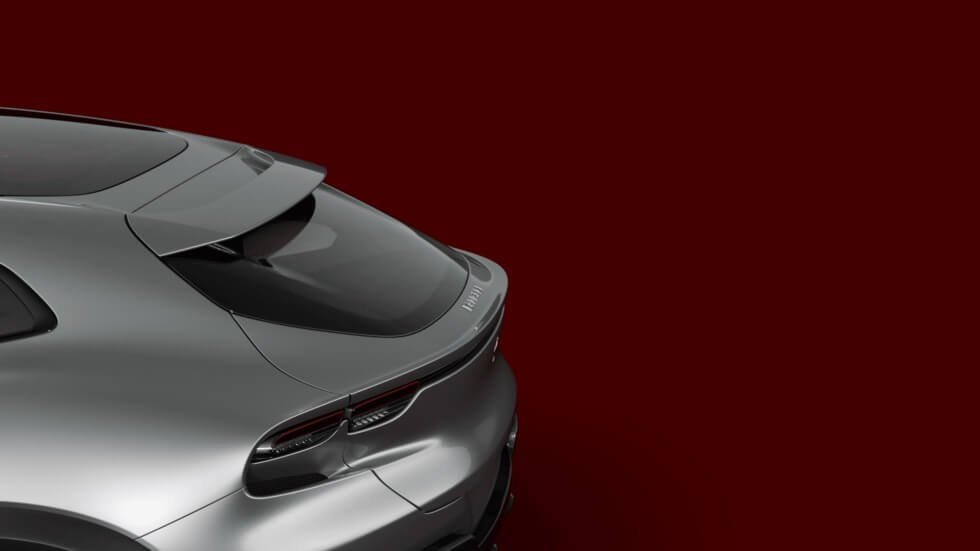 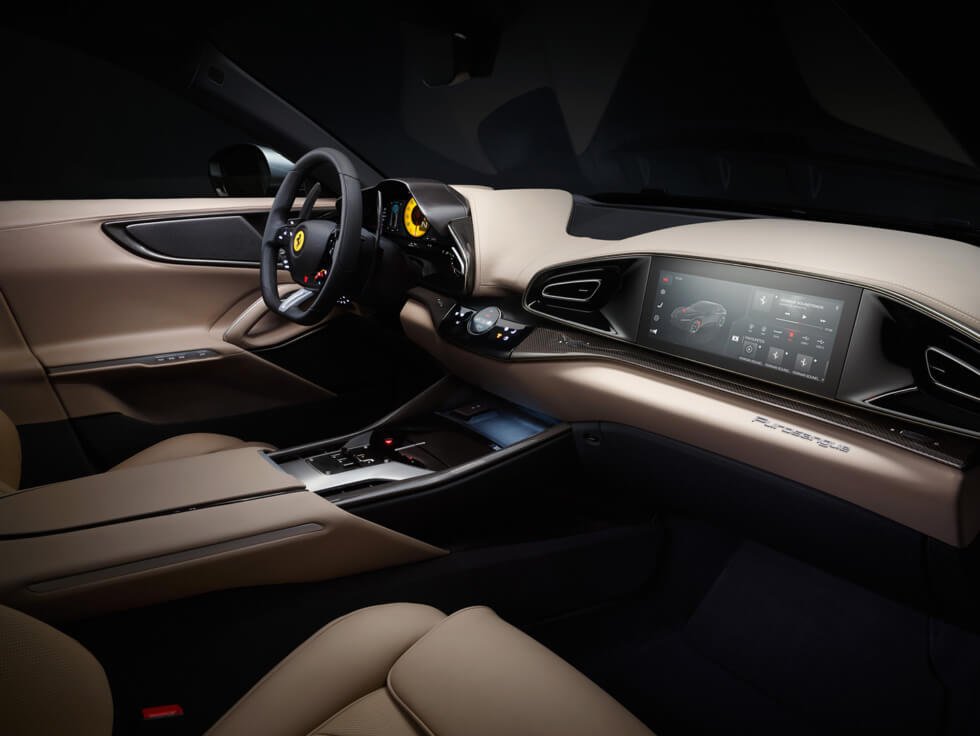 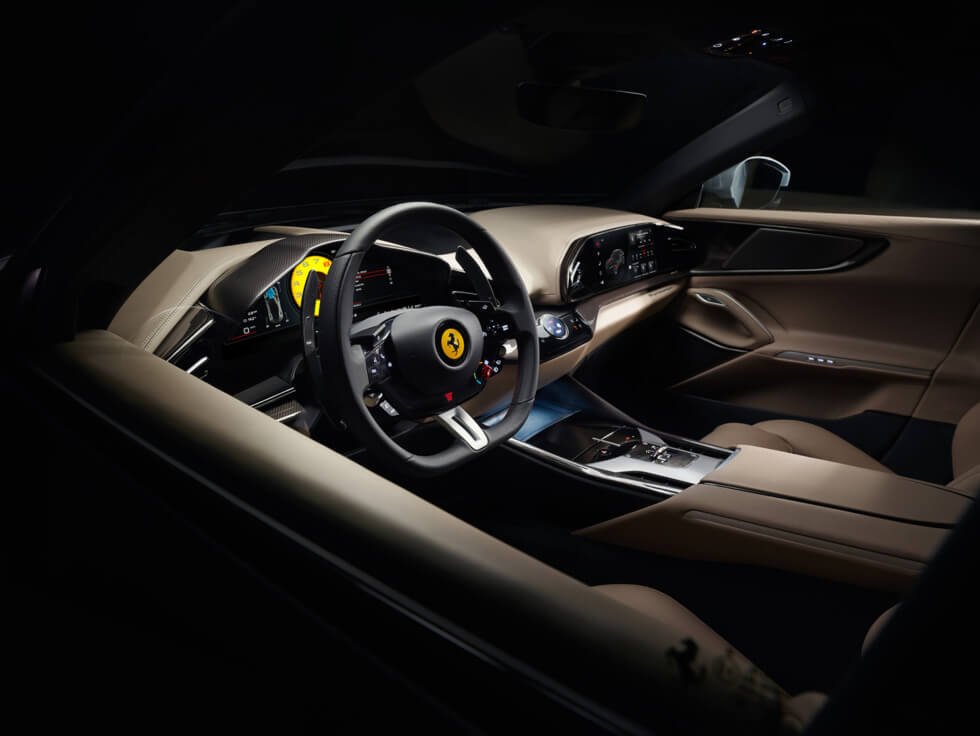 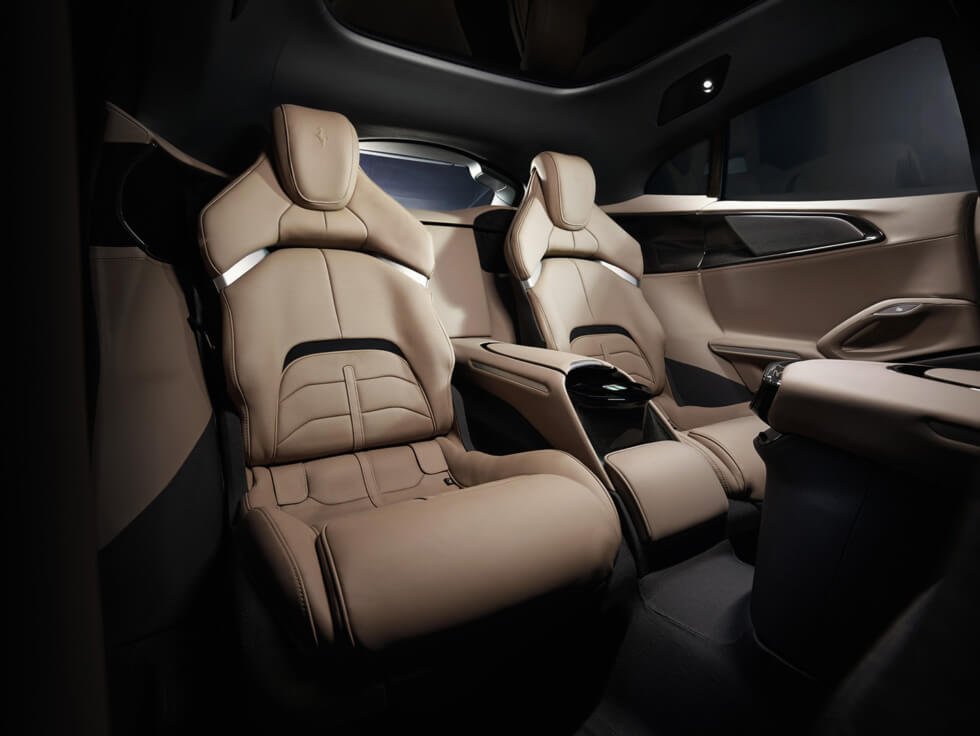 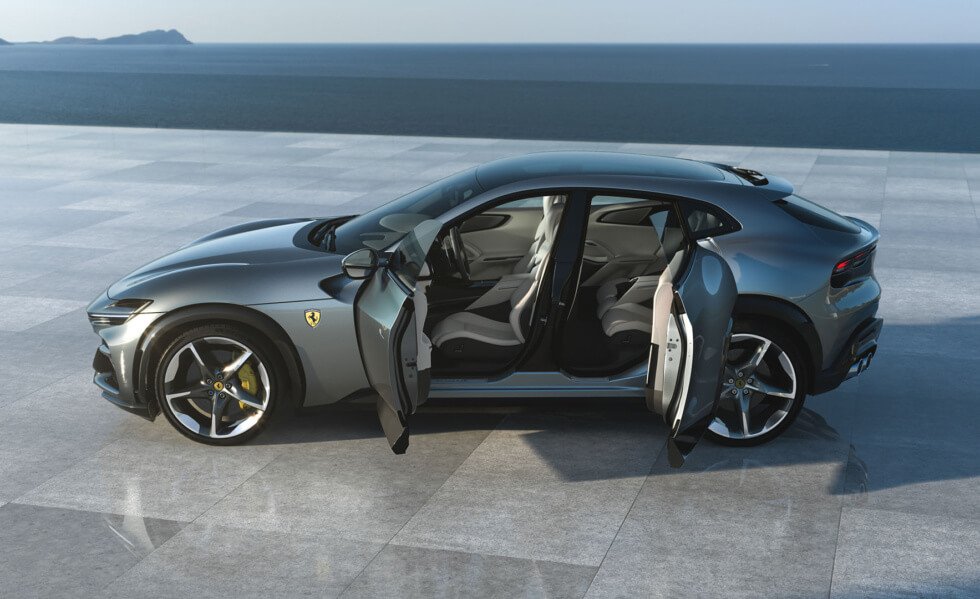 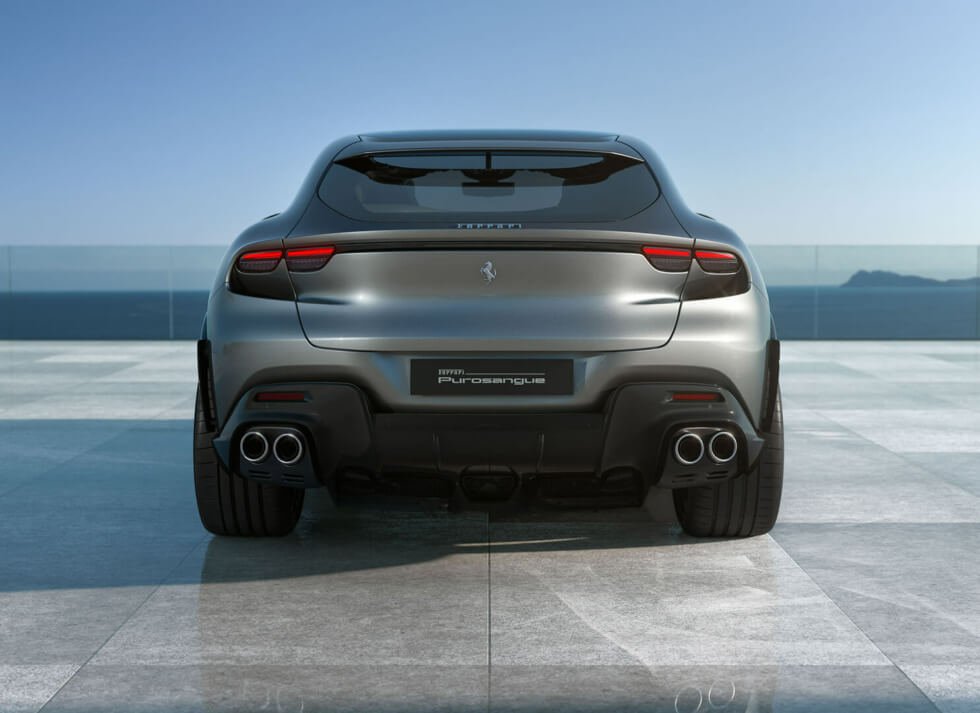