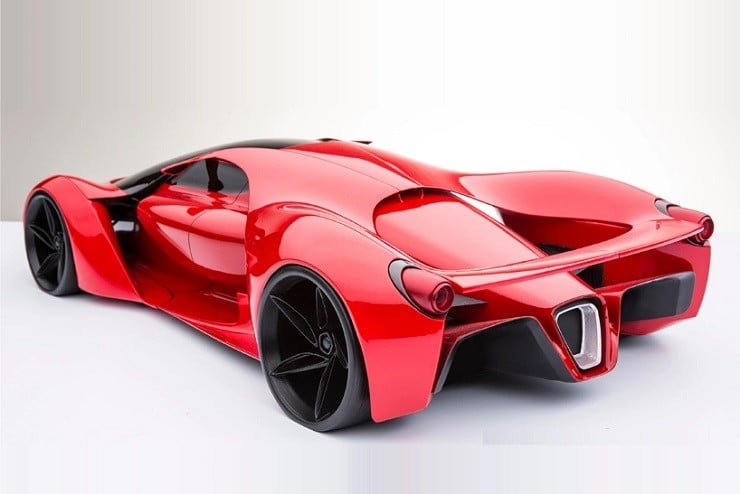 Speculation runs deep as to what Ferrari might replace the LaFerrari with, and San Francisco-based designer Adriano Raeli may have come up with the perfect substitute. The insanely gorgeous F80 Supercar Concept ($NA) got influence from many sources as he formed an idea that would exude the prestige expected from anything wearing the Prancing Pony.

As envisioned, the carbon fiber monocoque with its sharp nose and long flaring rear end looks like speed incarnate. The front grill encompasses huge air vents and widely separated headlights while the wheel arches are both tall and wide.

Raeli has designed the F80 supercar to carry a hybrid drivetrain with a twin turbo V8 gas engine and a kinetic recovery system. Estimated to be able to develop 1,200 hp, the F80 two-seater is expected to meet acceleration of 0 to 62 mph in a lightning fast 2.2 seconds. With the badass car weighing in at just 1,762 lbs, it’s little wonder that top speed is projected to be over 300 mph.

With such a futuristic look, one can only hope that the F80 does get the go-ahead to be in Ferrari’s future. 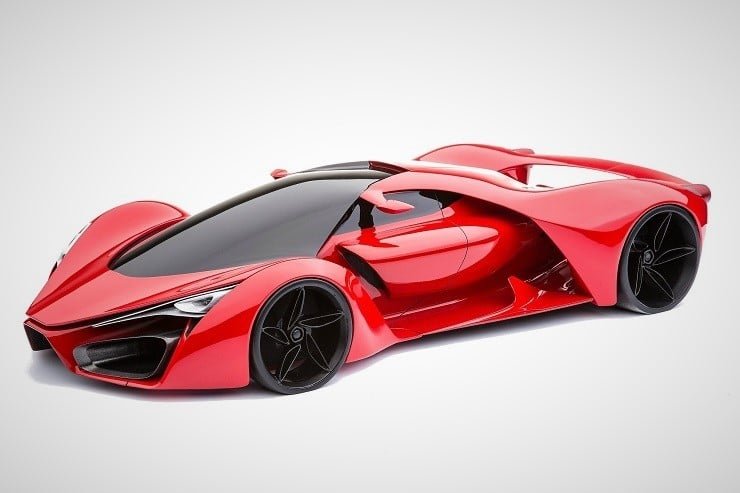 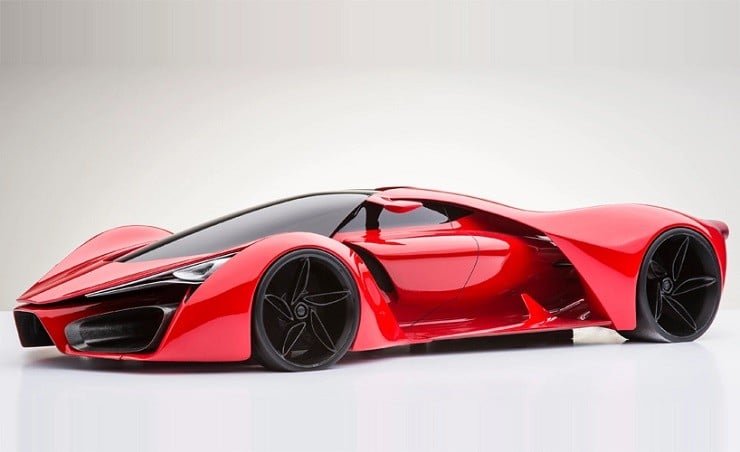 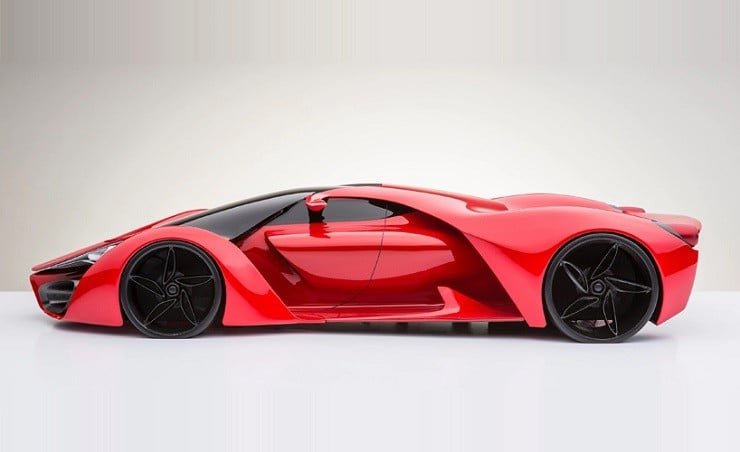