Any new Ferrari is the automotive event of the year. No car brand holds the same love and importance as the prancing horse from Italy, and Ferrari’s hold so much passion and beauty that they evoke a kind of recognition that only the major brands can. We are thinking along the lines of Coca Cola, McDonald’s, and Disney, Ferrari is every bit as known as them.
The hilariously (for bad reasons) named Ferrari LaFerrari is the company’s latest flagship car, its limited edition supercar in the mould of the Enzo, F50, and F40 before it. We have seen all the amazing Lamborghini’s recently and while we love those we cannot help but get extra excited when Ferrari images land on our desk.
And all we can say about the LaFerrari (again a terrible name) is wow, wow, and wow!! What an animal this looks with the kind of design that showcases brute force, rigid angles, and deep vents but still manages to be strikingly beautiful. A Ferrari is not a Ferrari unless it is beautiful while the engine needs to purr, snort, and rampage, and luckily the motor in the LaFerrari (still an awful name) does all those things.
It features a new HY-KERS drivetrain system that pairs a 789hp, 6.3L V12 to a 160hp electric motor and a 7-speed DCT gearbox for a total of 949hp, a 0-62 time of under three seconds, a 0-124 time of under seven seconds, and a top speed of 225 mph. It is the company’s first hybrid car, and it is expected to cost over $1 million when released, and if you did not know by now, we think the name sucks. 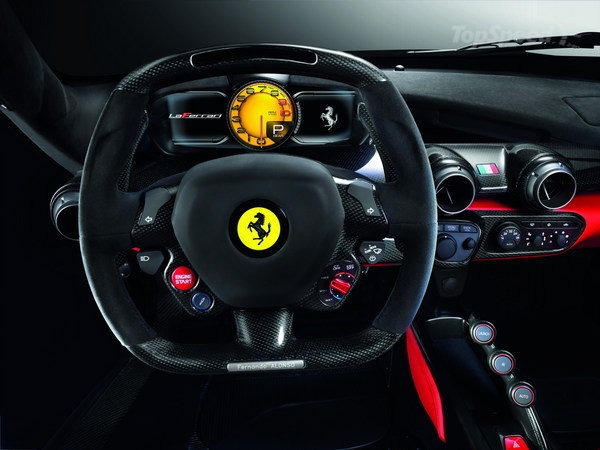 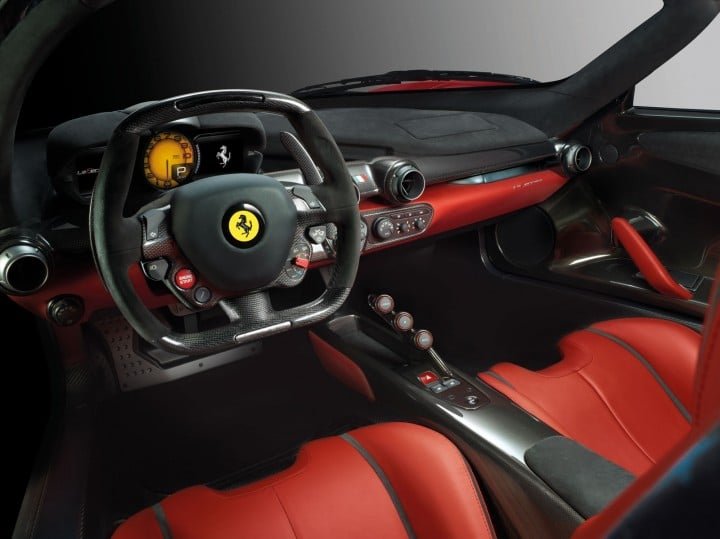 To show off the accuracy of the LEGO copy, an actual Toyota GR Supra parks just right beside it at LEGOLAND Japan Resort.

The Kerfton boasts a modern and aerodynamic profile that makes it look good even on your drively and even better when in use.