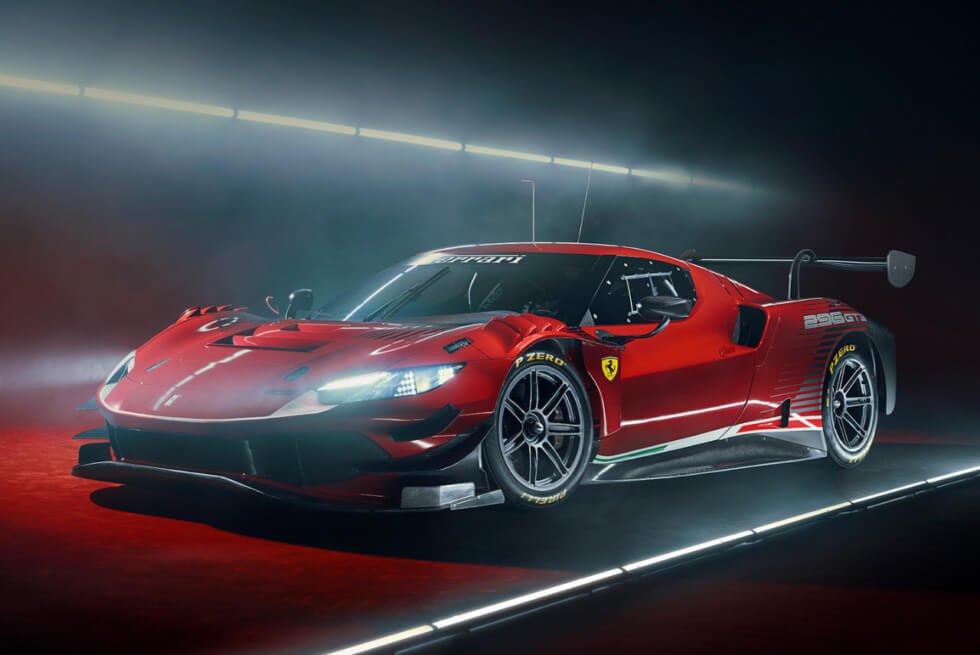 Several months ago, Ferrari hyped up its fans with a small teaser of its new race car. Engineered to compete in the 2023 FIA Cup Grand Touring Cars Championship World Touring Cup, the 296 GT3 packs advanced technology to help it rack wins this season. This machine flaunts an aggressive stance with visual cues to denote speed and performance.

Ferrari’s latest racer is based on the 296 GTB supercar and replaced the 488 GT3 Evo. They call it “a versatile car, developed with the needs of gentleman drivers in mind, both those who aim to win and those who relish racing on the track.” As with any platform that bears the Prancing Horse emblem, its aesthetics and performance are as distinct as the signature crimson colorway it uses.

If you take away the aerodynamic add-ons, the 296 GT3 retains the “clean and elegant” outline of the 296 GTB. The Italian marque takes data from comprehensive simulations and research to come up with a modular chassis. This allows them to adapt to any changes the regulations call for. Alloys, aluminum, and carbon fiber come into play as well.

The Ferrari 296 GT3 is outfitted with a 3.0-liter twin-turbo V6 boosted by two 165-horsepower YASA MGU-K Axial flux electric motors. Its mill then calls on a six-speed Xtrac gearbox. Output is around 600 horsepower and 525 lb-ft of torque. Meanwhile, it uses a Bosch Motorsport MS7 for its electronics.

A revamped double wishbone suspension system helps enhance handling and driving dynamics. Boasting comprehensive adjustability, drivers and their crew can fine-tune it according to what delivers the best performance. Its Rotiform wheels are equipped with new brake units. Aside from its composite parts, the Ferrari 296 GT3 also opts for Lexan windows to shave off more weight. 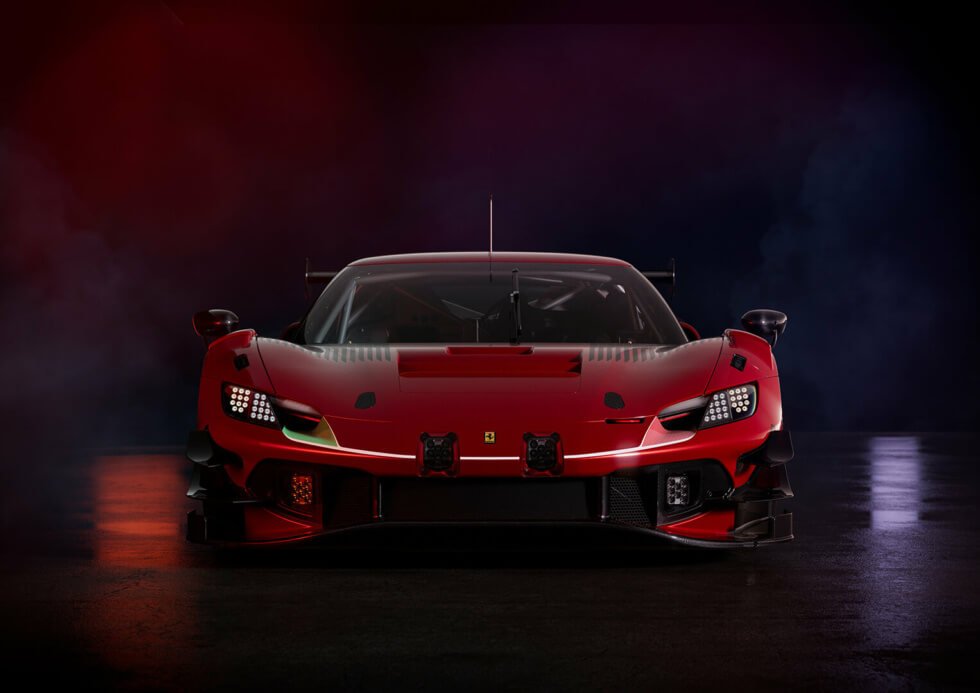 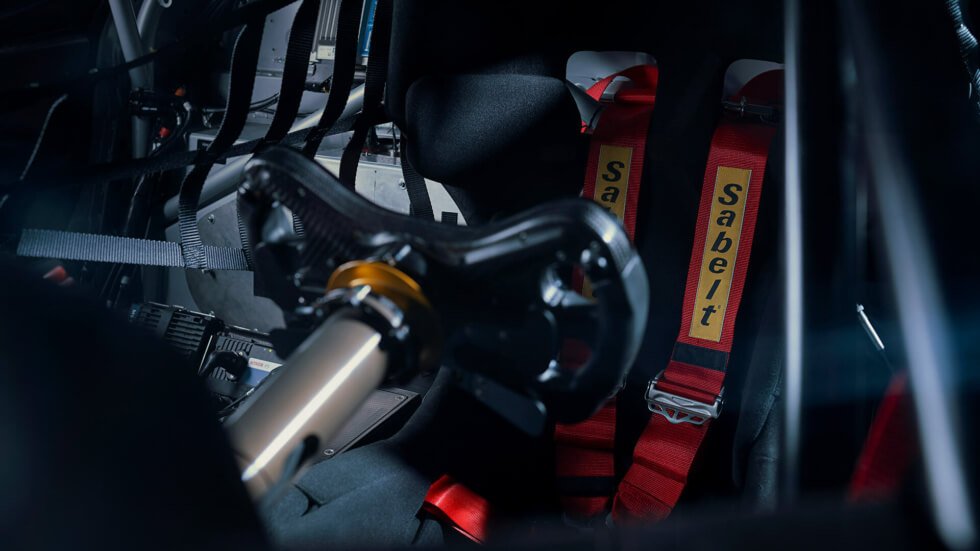 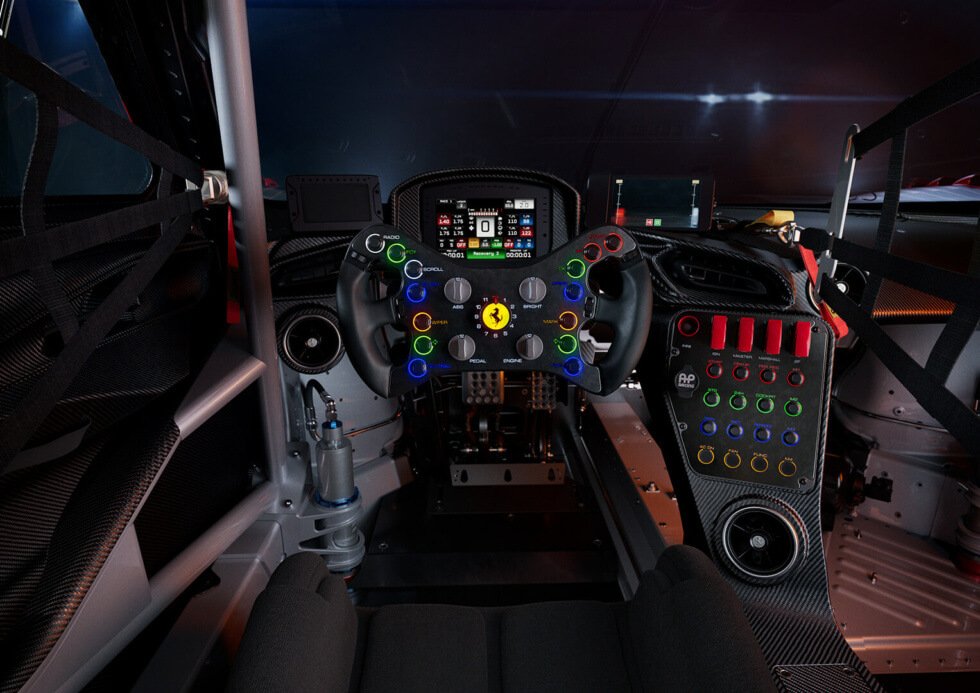 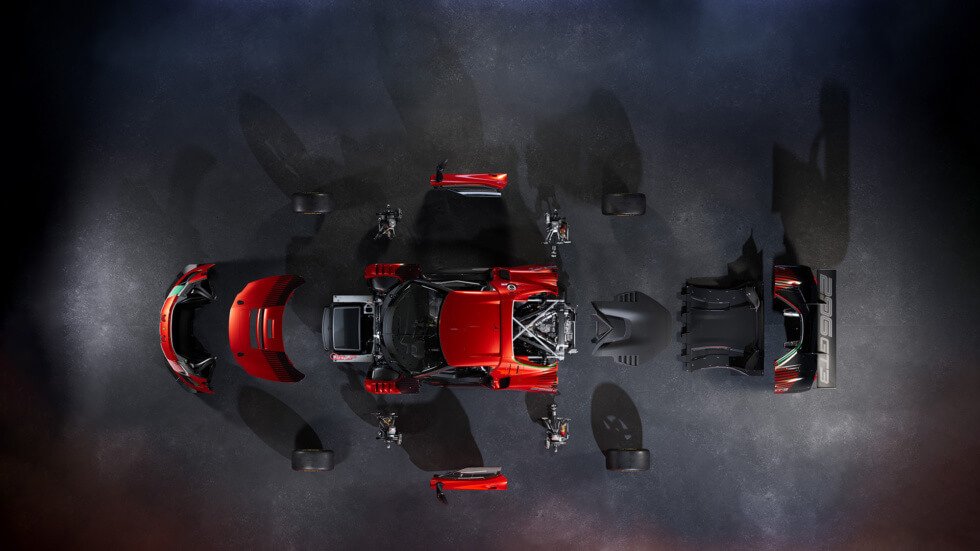 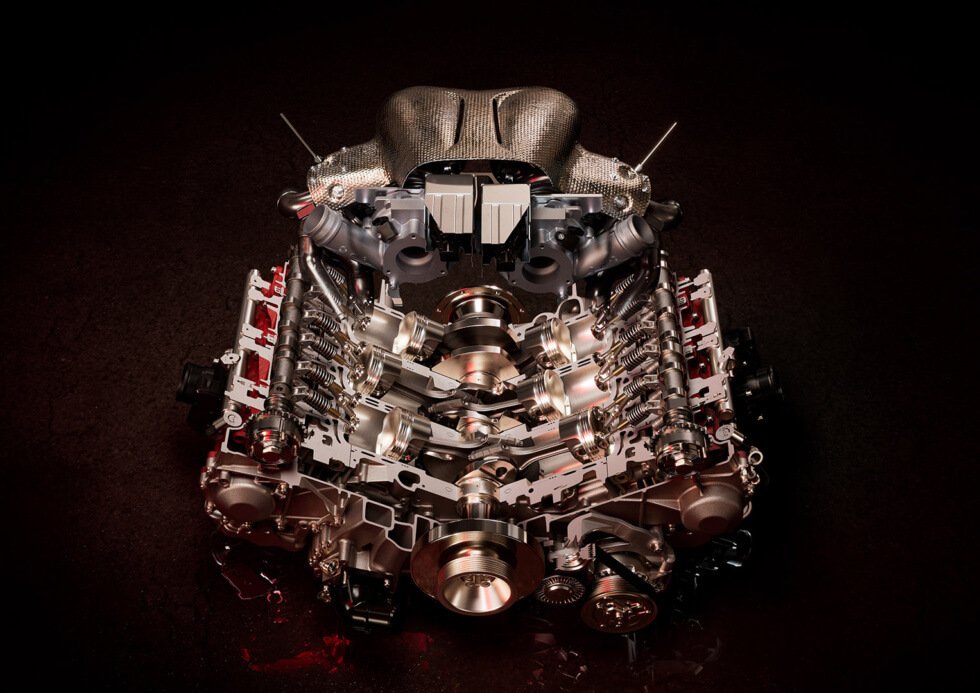 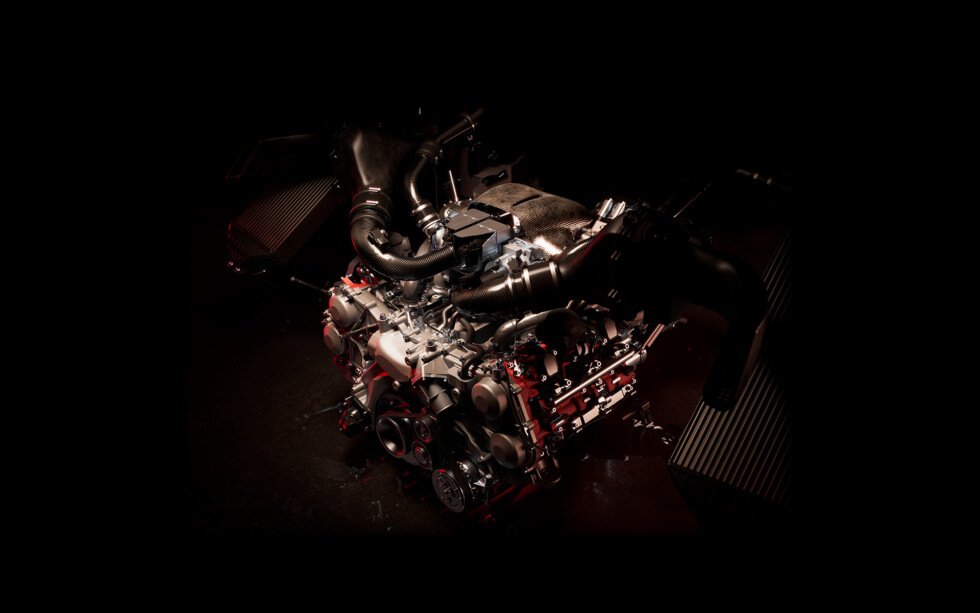 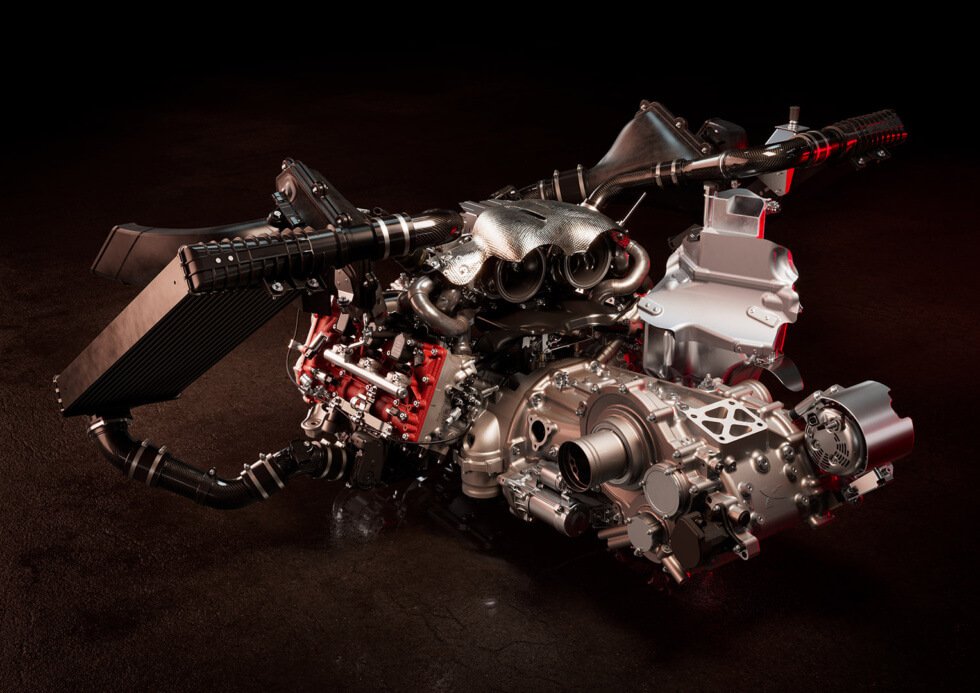 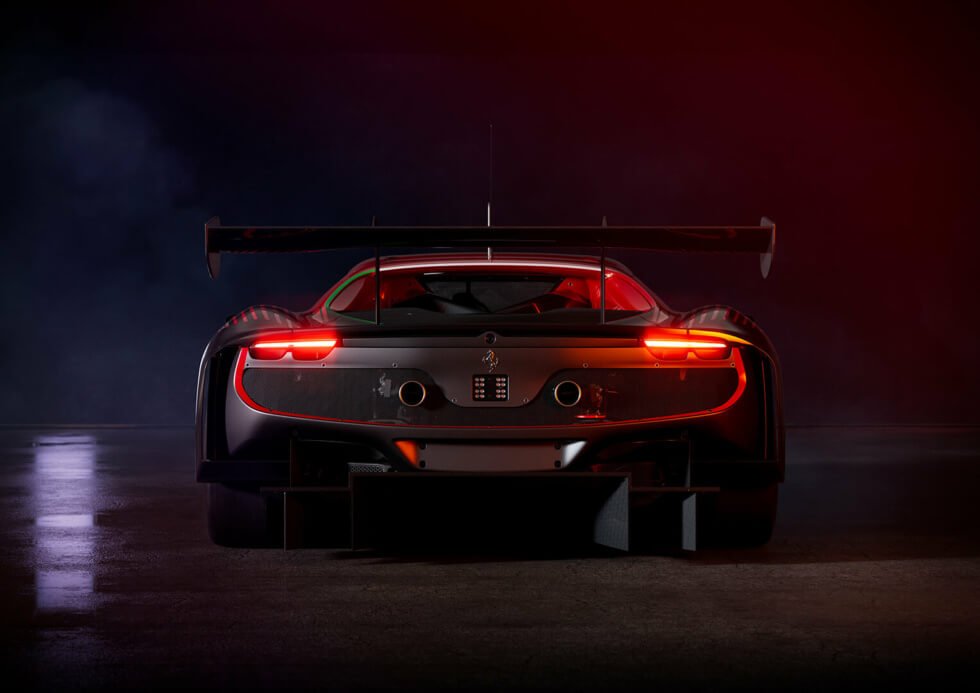 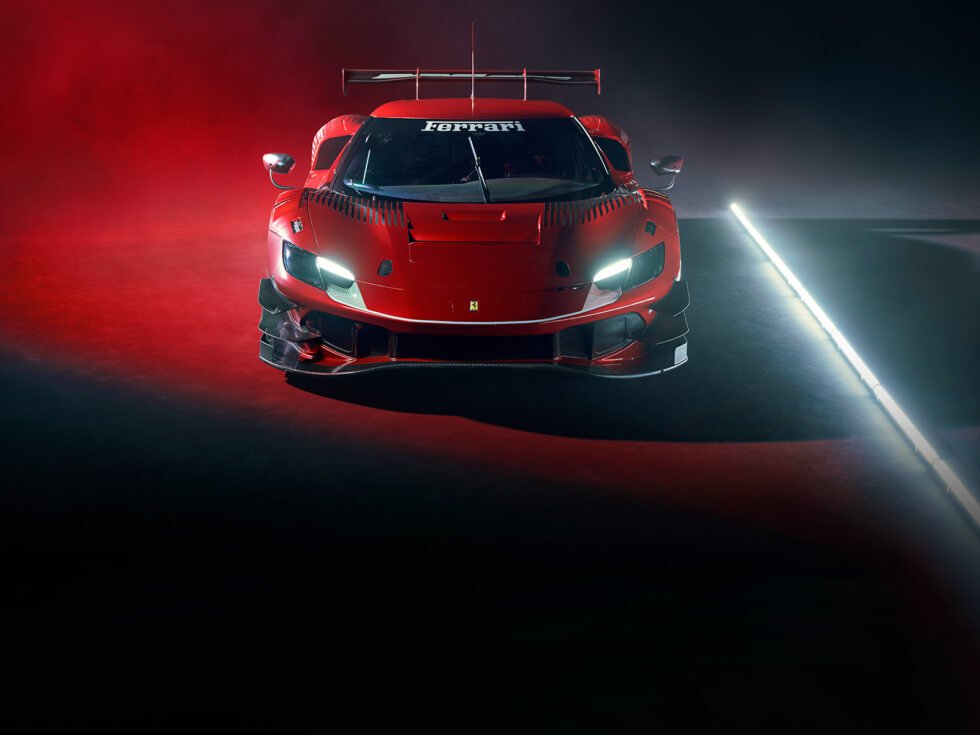