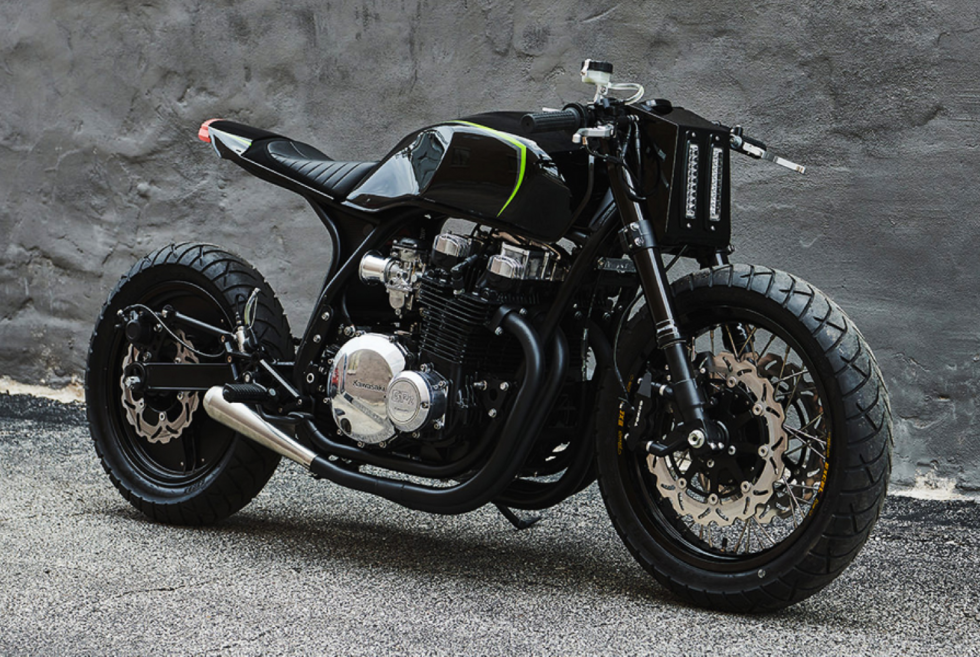 With a name like Danger Zone, this custom bike from Federal Moto sounds like an action movie title. To our surprise, it appears the inspiration does come from a cult classic flick that remains popular to this day. To set it straight, we’re not talking about the F-14 Tomcat (which is another level of awesome on its own), but something else. Fans will recall that in Top Gun unless Pete “Maverick” Mitchell was in his fighter, he was on a Kawasaki GPz900R instead.

Due to the film’s overwhelming popularity, it launched the early member of the Ninja sports bike series into stardom. Almost everyone back in the day owns one or desires to have it later on. Thus, the Chicago, Illinois-based shop is presenting a bespoke take of its own which is absolutely jaw-dropping. Draping it in glossy black with a small touch of green, we’re looking at a stealthy machine that’s ready for action.

“We all know that movie,” states the outfit’s Michael Muller in an interview. “And we always knew that when Federal Moto built its first custom sportbike, we’d need the beefiest bad boy of the 80s: the GPz1100.” The Danger Zone is apparently a commission from an Ohio resident with a love for his KTMs and Kawasakis.

According to Federal Moto, the donor bike gets a series of tweaks. These include a custom saddle, subframe, and exhaust. Other add-ons are a 3D-printed tail section, a Motogadget Motoscope Pro digital dashboard, and a unique vertical array of LED headlights. Moreover, some parts receive a coating of Cerakote for additional protection. Finally, the Danger Zone boasts a stock engine that produces 120 horsepower with 73 lb-ft of torque on demand.

View more from their catalog: here 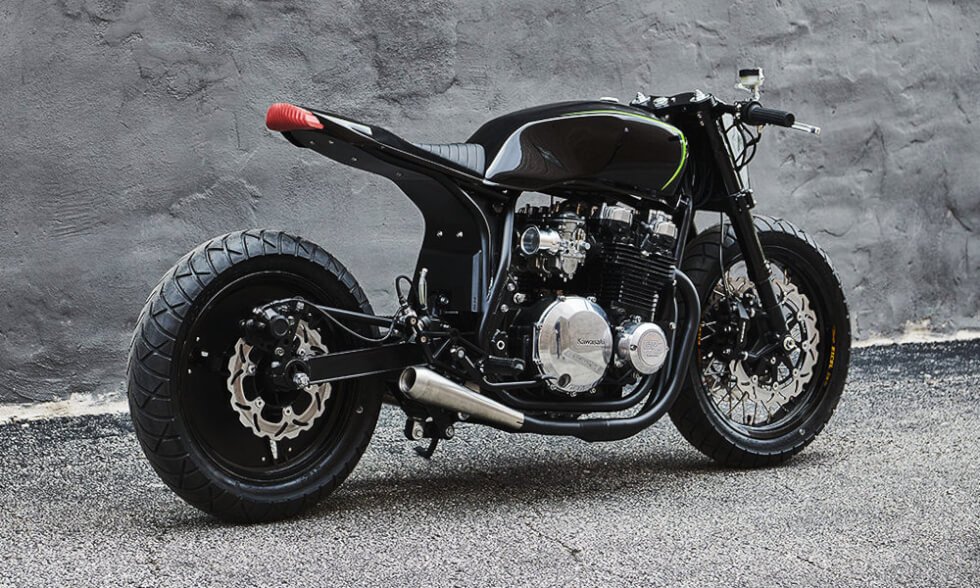 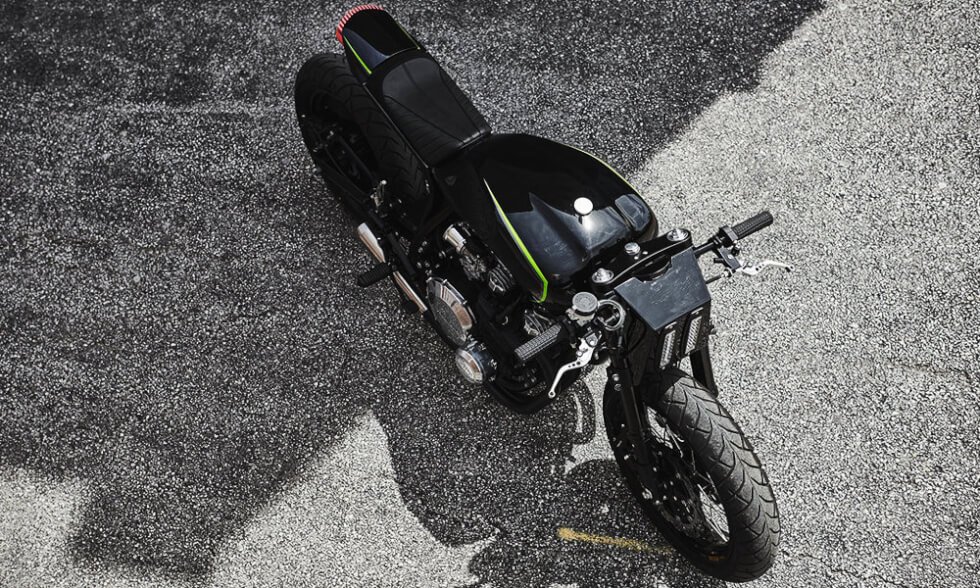 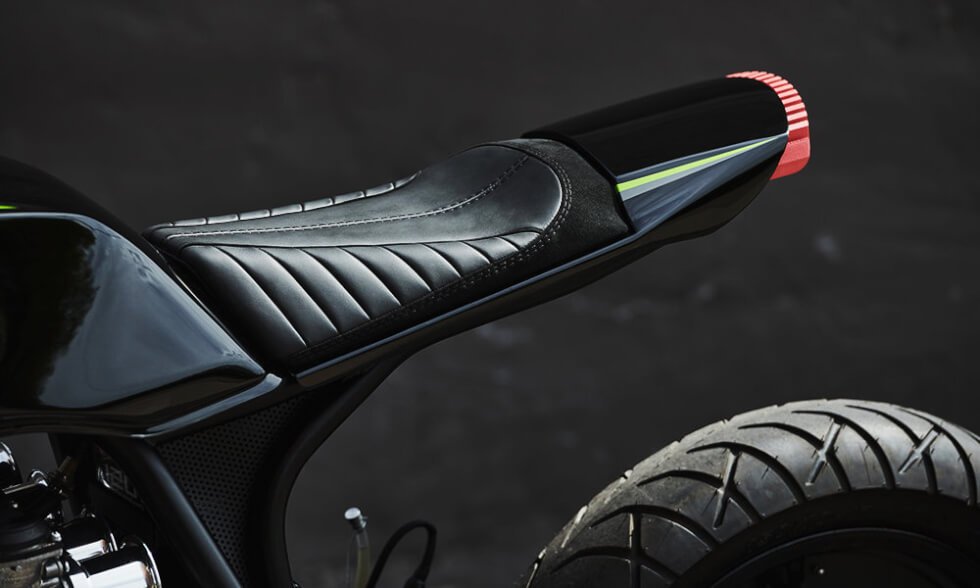 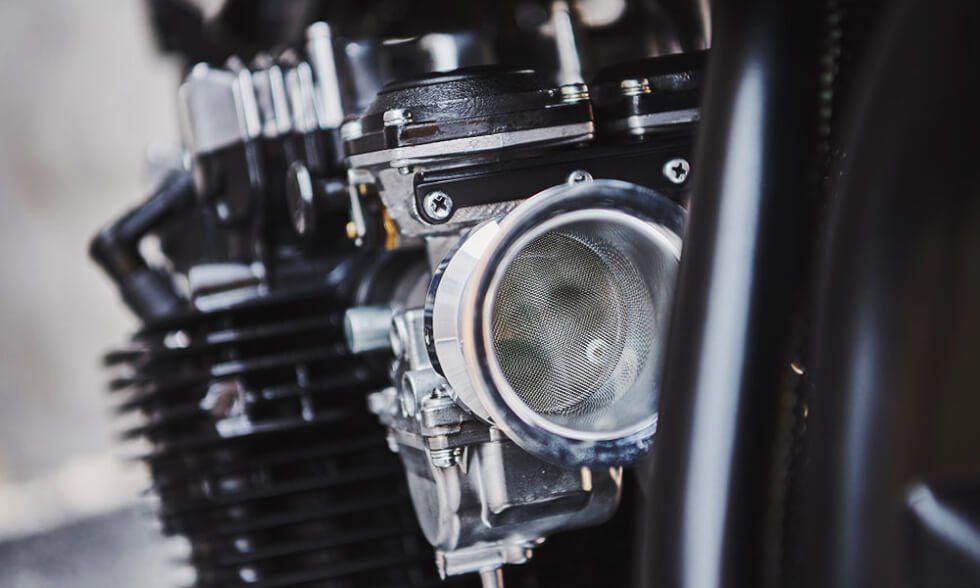 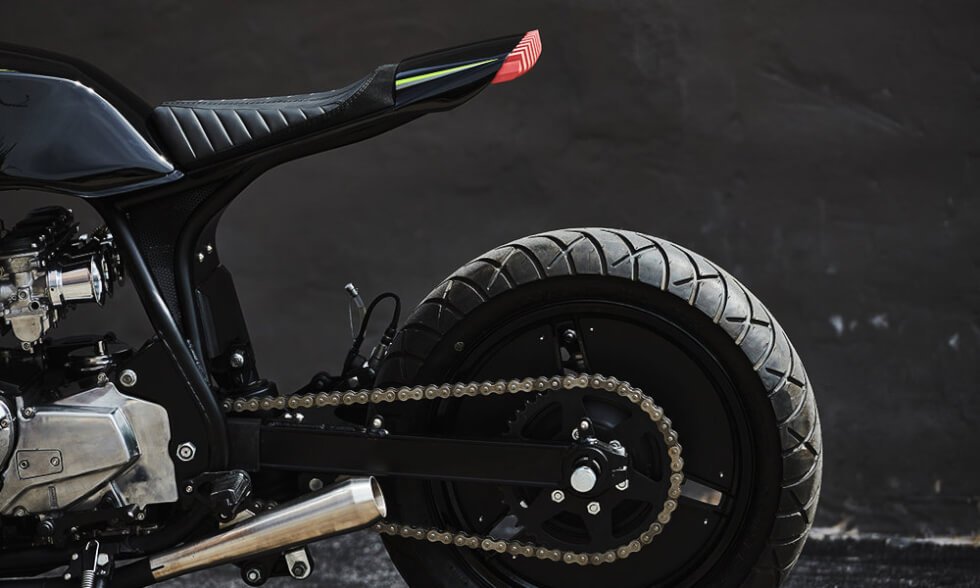 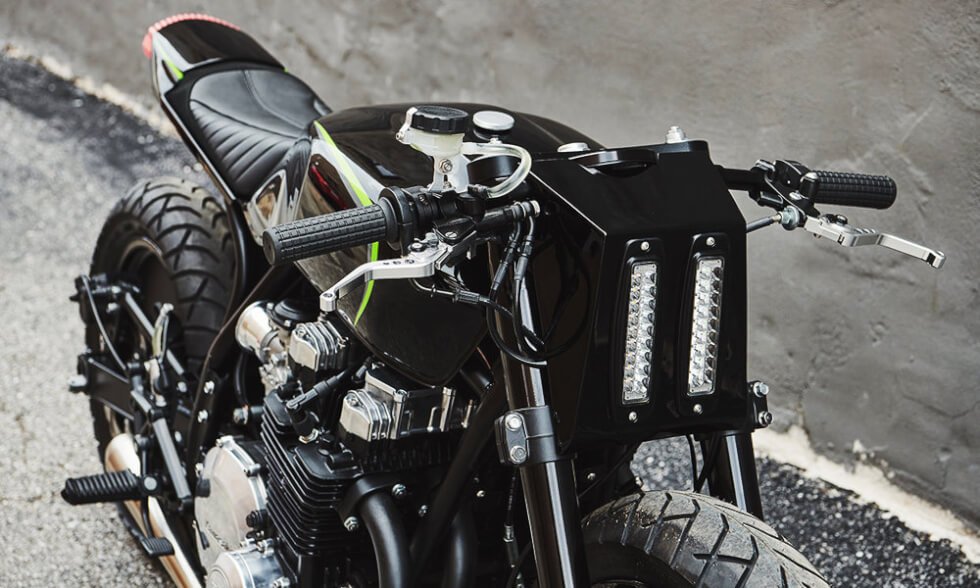 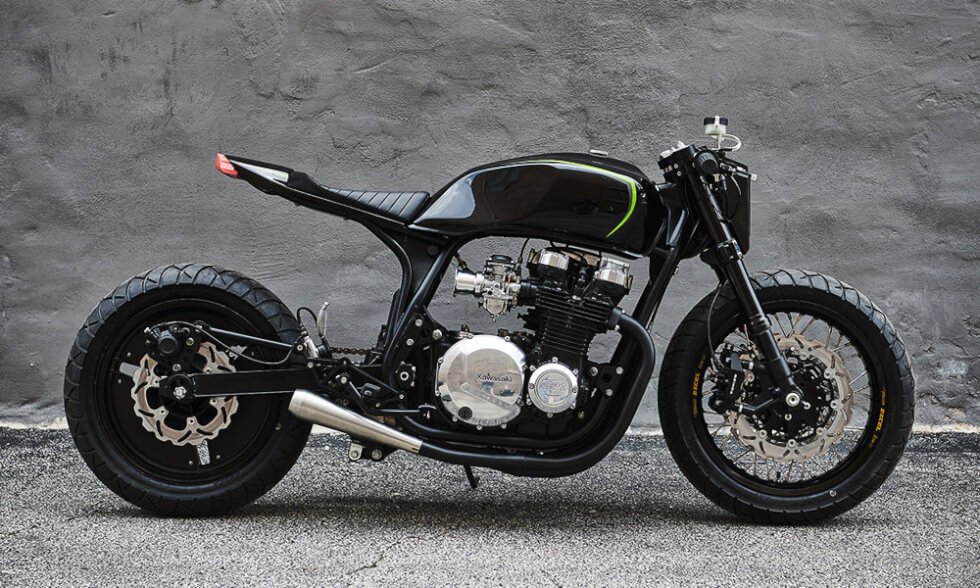 Bonhams would like to point out that Jerry opted to take out the rear wing that ships with the 2016 911 GT3 RS, but new owners can have it reinstalled.