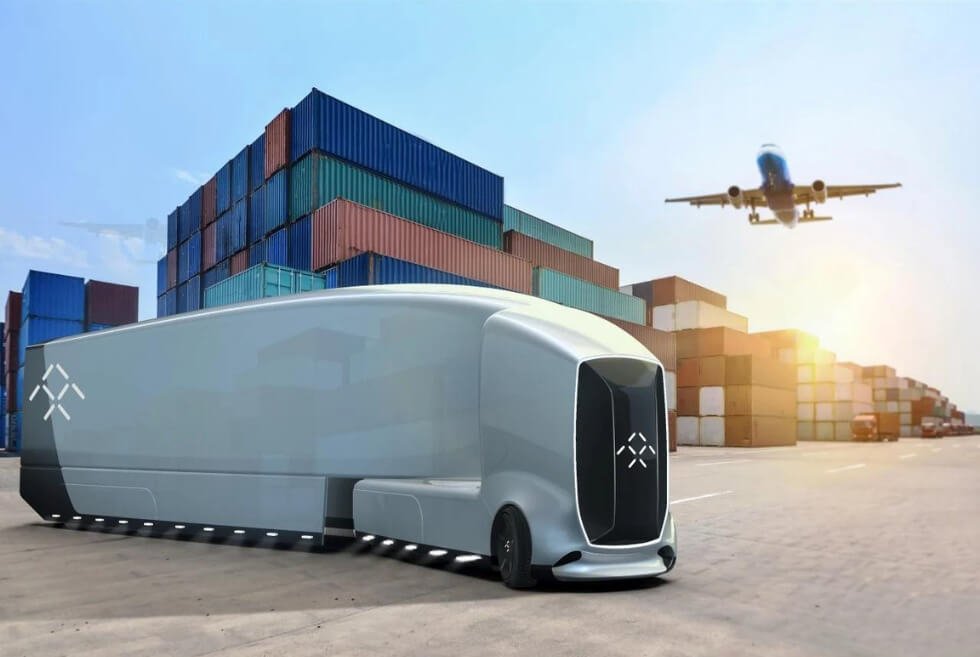 Aside from the Roadster, Tesla should be speeding up production of its all-electric Semi. If not, the competition might get a leg up and dominate the segment. The last time we checked, Freightliner is already testing the eCascadia. For sure there are some already in development, but concepts like the Faraday Future hint at an exciting future for semi-trucks.

Let’s start with what is perhaps the biggest caveat here. As much as want it to be the real deal, this exists as an idea and in digital space only. On the bright side, whatever it supposedly brings to the table can serve as an inspiration for others. Who knows? Maybe manufacturers can integrate these into their machines.

Firstly, Daniel Pokorný deserves all the credit here for his vision of full automation. This is a big leap considering current-generation autonomous driving technology still requires human intervention for safety reasons. The Faraday Future semi-truck concept intends to do away with all that.

Instead, an entire fleet will rely entirely on advanced artificial intelligence. From a realistic standpoint, the time when level-5 autonomy becomes mainstream is still so far off. Nonetheless, a man can dream, right? Since there’s no need for an operator, the front features a huge display.

The renders sport the Faraday Future emblem, but the front panel can change into visual cues or advertisements. With an AI at the helm, the system can easily control each semi-truck to haul cargo, perform sophisticated maneuvers, and drive in a single file. Overall, this reduces drag for the ones behind the lead unit and improves energy efficiency. 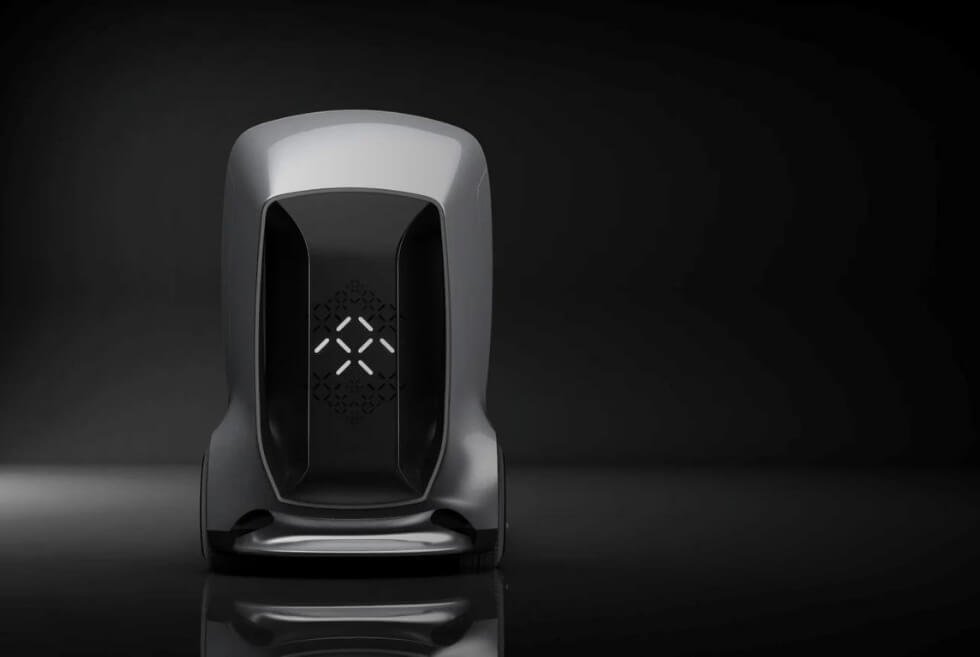 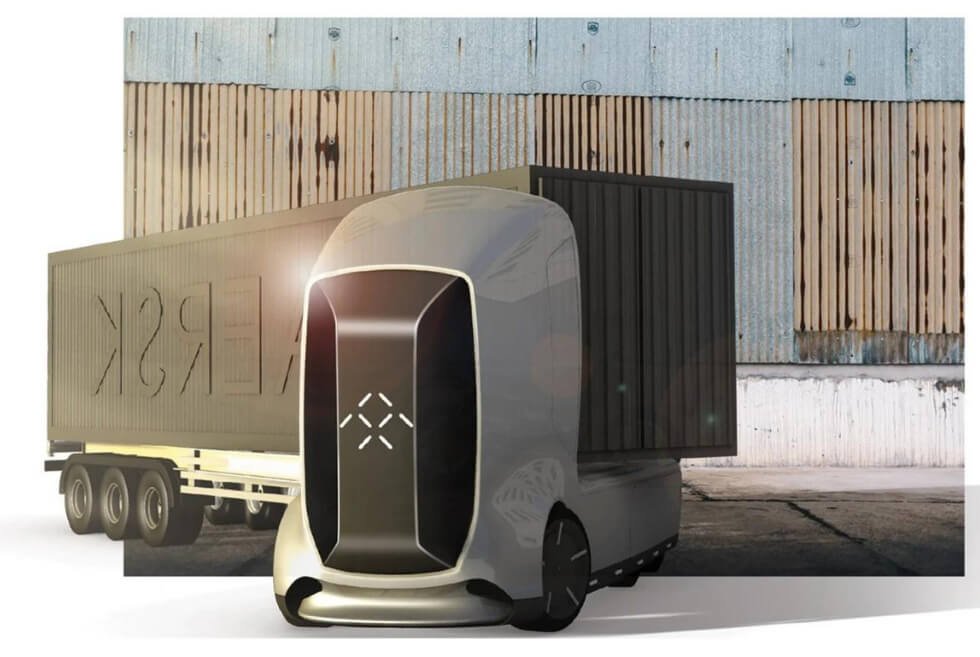 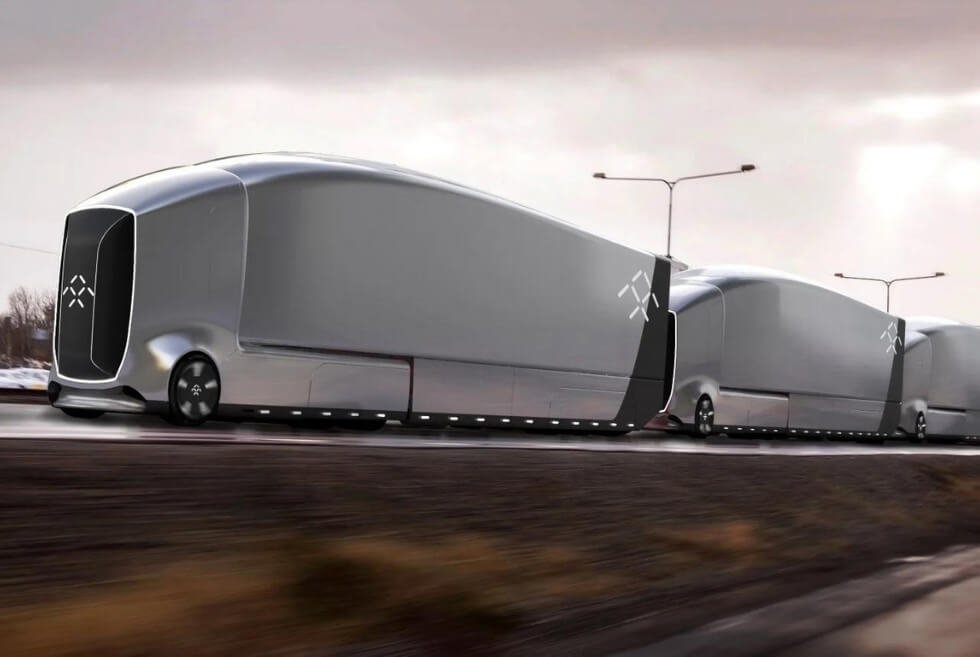 Technically, as long as there is plenty of sunshine, the Noy electric trimaran can cruise virtually non-stop until it needs to resupply.