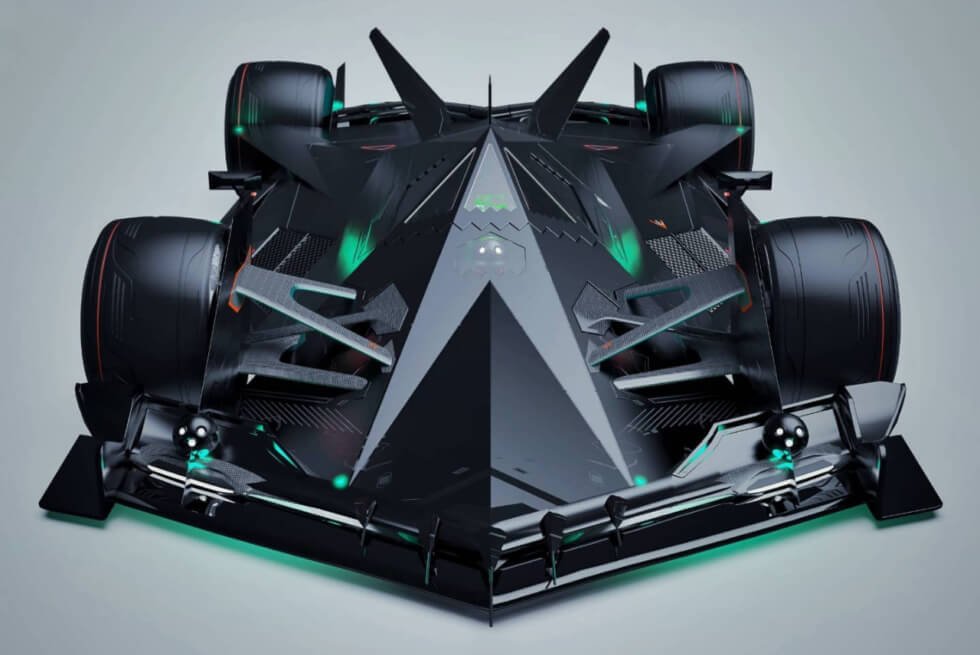 Have you ever wondered what a vehicle inspired by a stealth attack aircraft would look like? Given how automotive design occasionally borrows elements from the aviation industry to optimize aerodynamics, Giulio Partisani applies it in stunning fashion. His efforts give us the menacing F117 4WD Covenant – a racecar with a distinctly aggressive profile.

We say that because, from almost any angle, the silhouette is clearly that of an F-117 Nighthawk. The sharp geometric structure of its body tells us this concept hypercar almost wants to take flight. Instead, the sharp edges of its exterior should generate enough downforce to keep its four wheels firmly planted on the tracks.

We can only imagine the exceptional performance it is capable of. Aside from resembling Lockheed’s stealthy platform, others liken it to something Batman would have in his arsenal. The F117 4WD Covenant could easily qualify as the next Batmobile if the studios would have it.

Unfortunately, it only exists in the digital space for now. So far, Partisani did an awesome job to ensure that all aspects of the F117 4WD Covenant convey its purpose. Apart from its intimidating motif, everything else about it just screams speed. Meanwhile, its bold futuristic outline implies a high-performance electric powertrain is a likely option here.

Wings, winglets, diffusers, aero disc wheel covers, and a low ride height should contribute to superior handling and driving dynamics. Sadly, information about its specifications is virtually non-existent. So far, the only thing the designer has to say about the F117 4WD Covenant is that it’s “a monument to the impossible.” 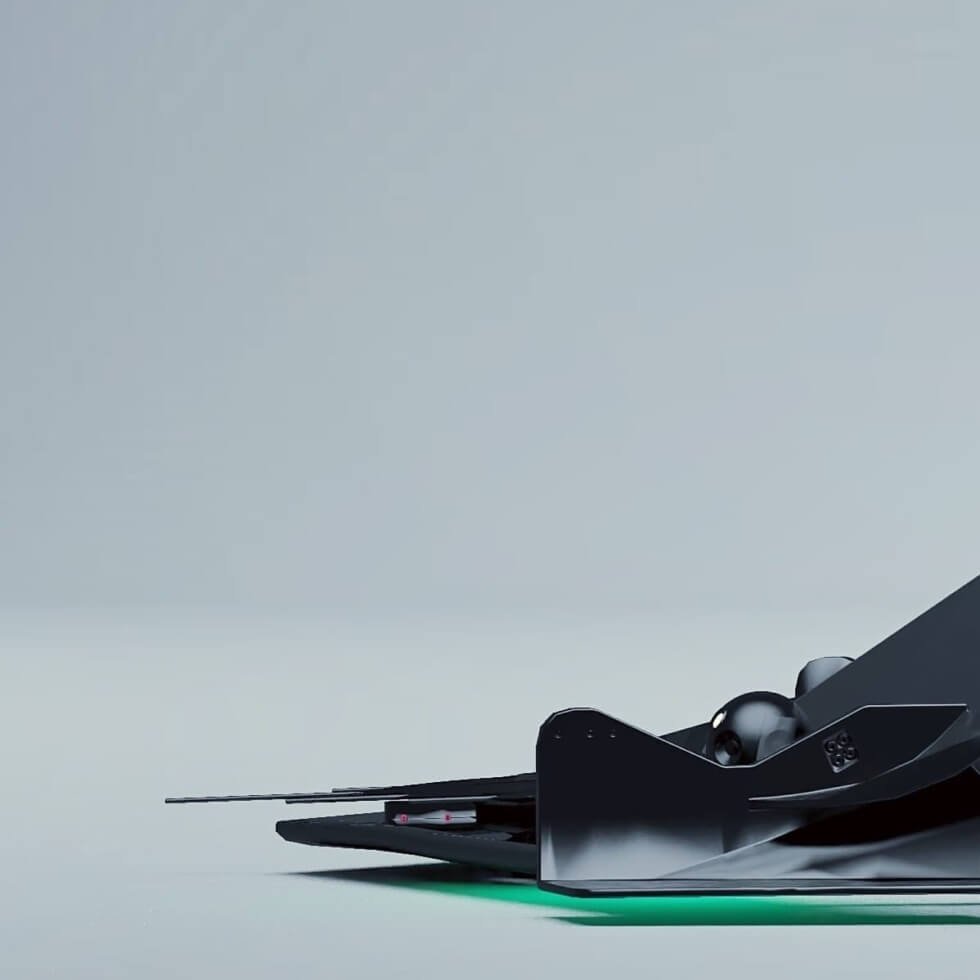 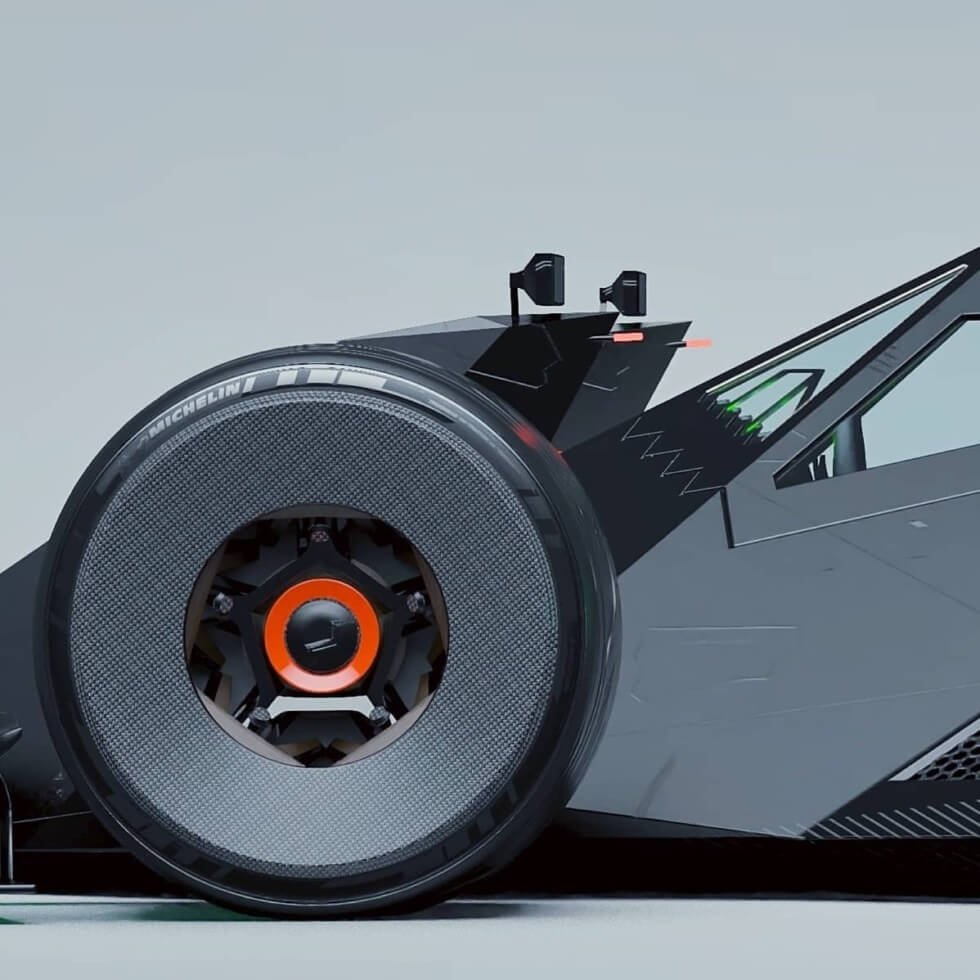 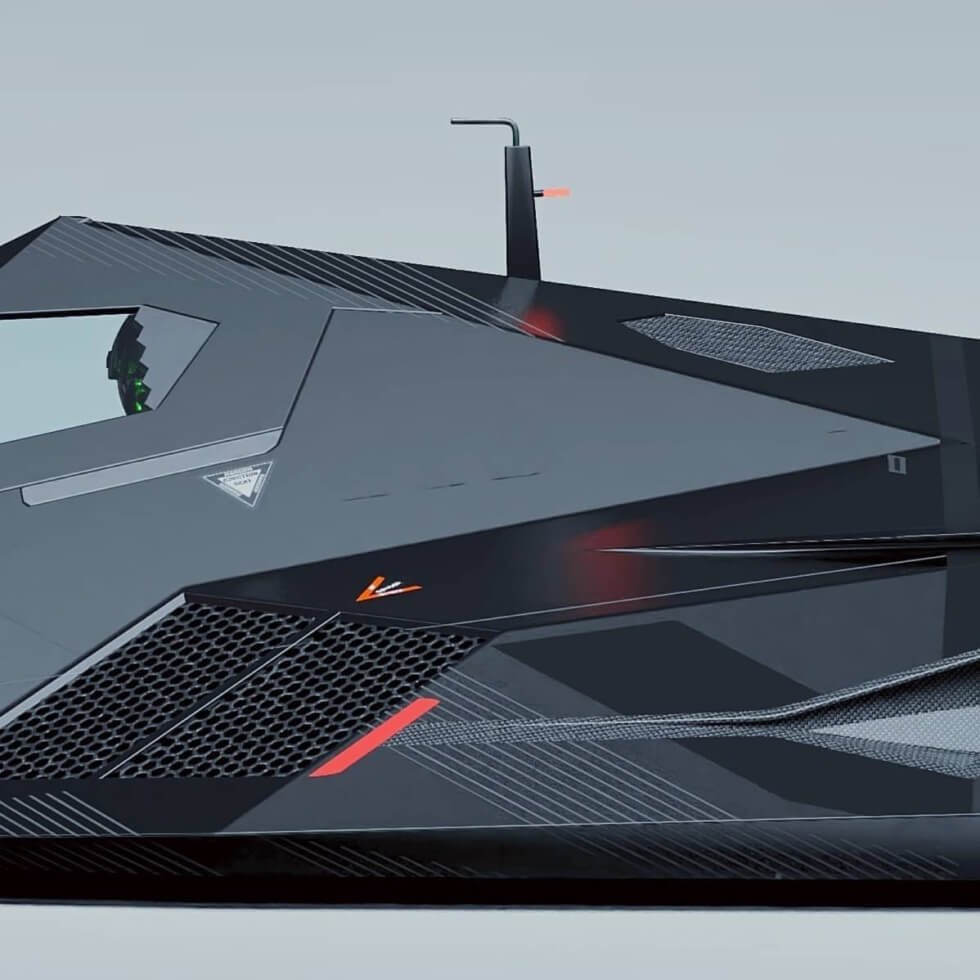 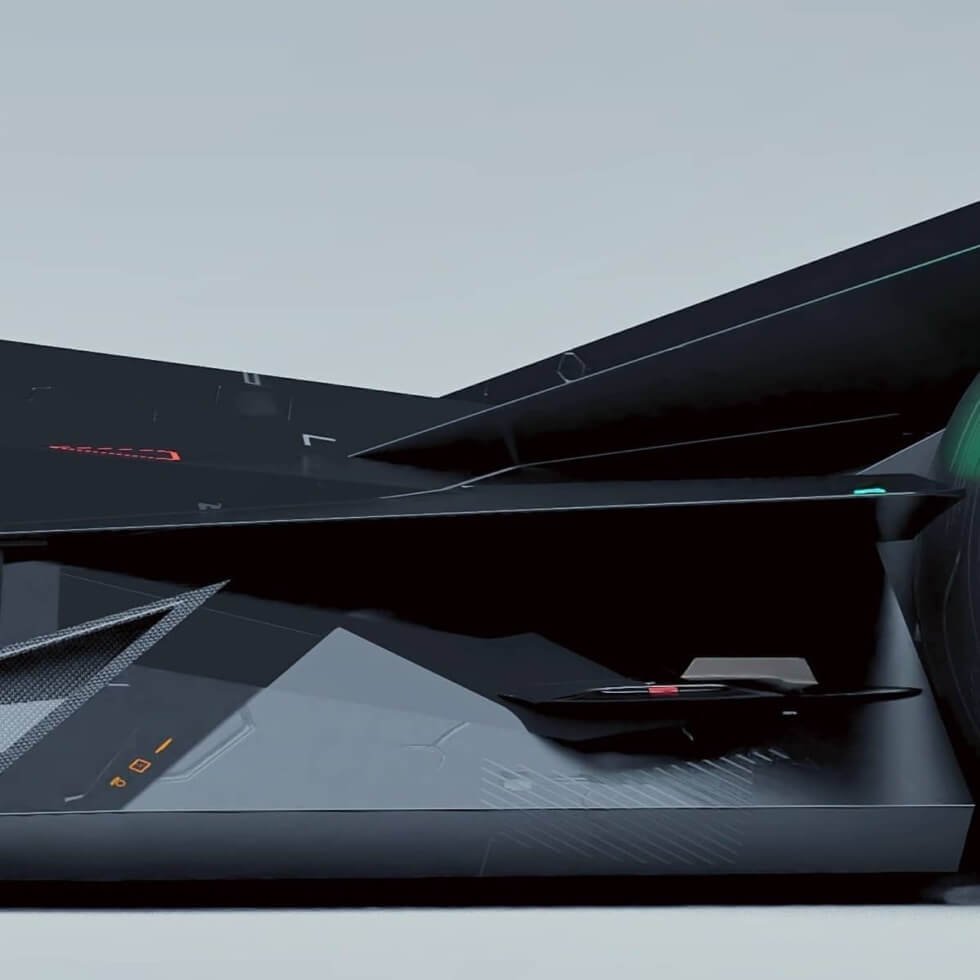 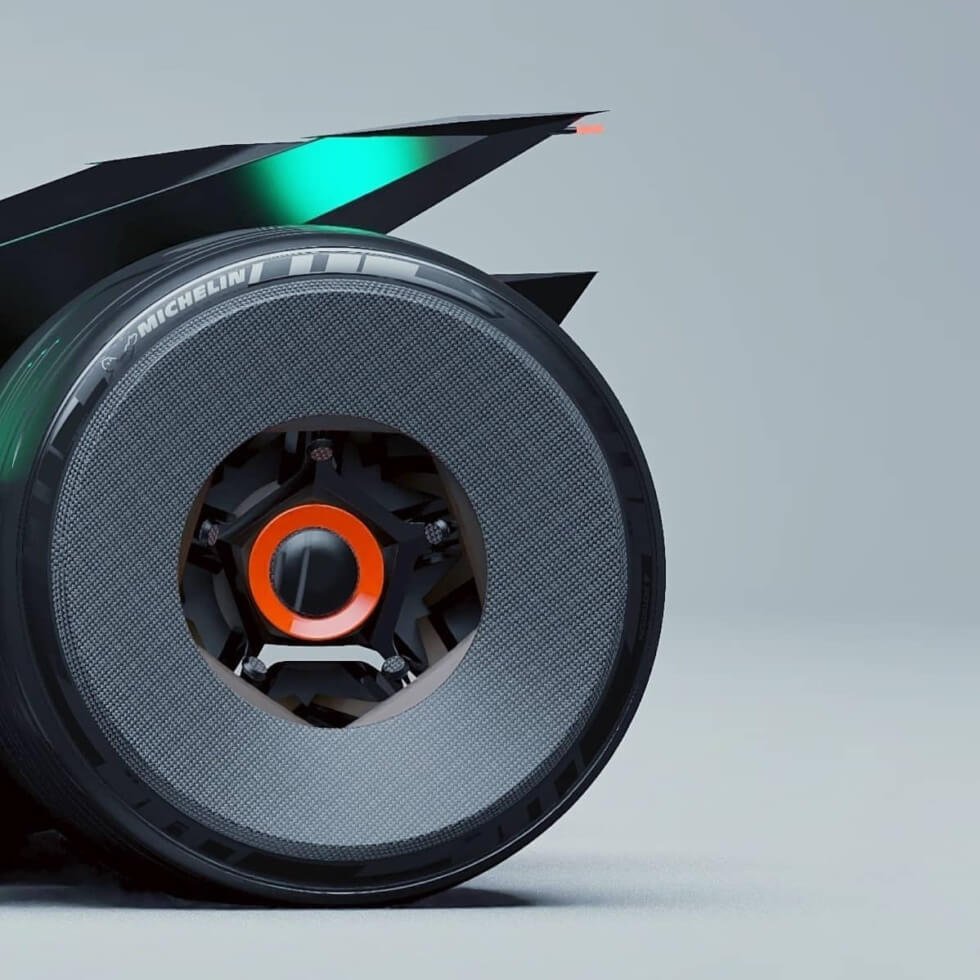 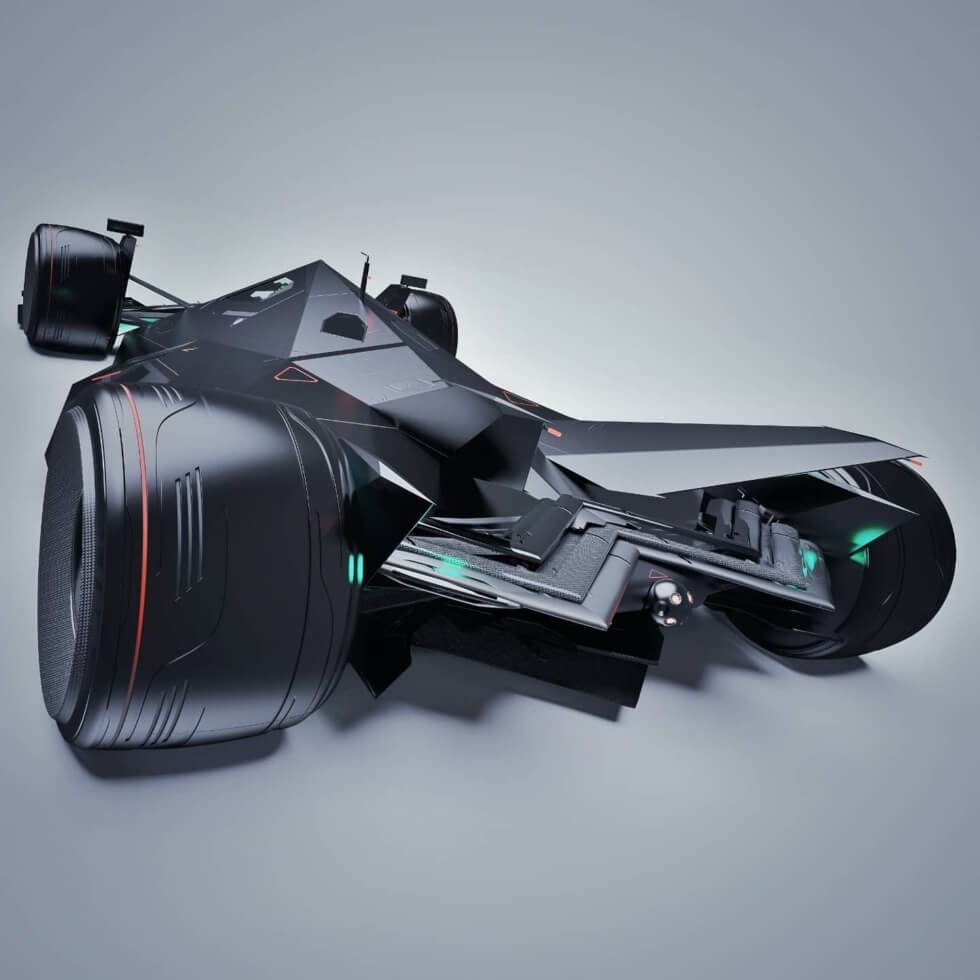