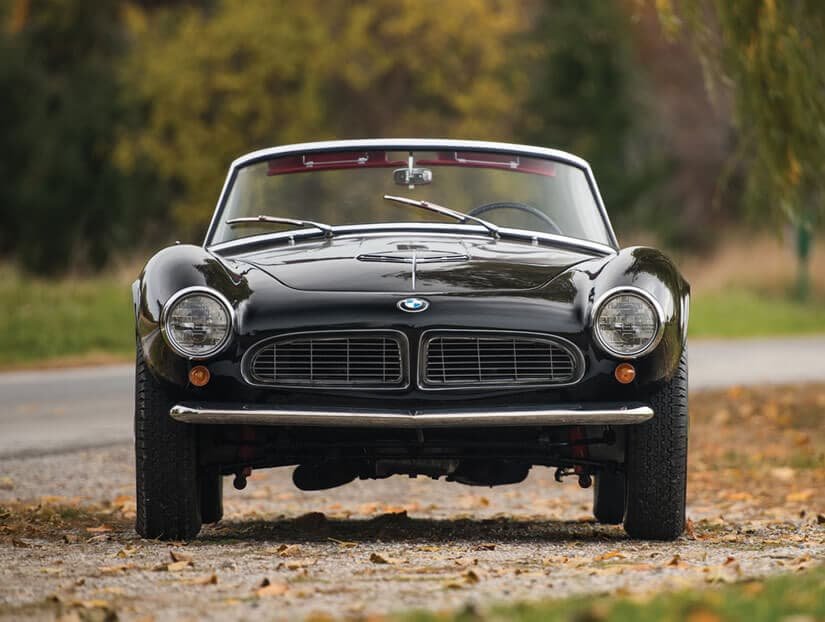 Every now and then automotive brands come up with new models that are so perfectly balanced in design, so innovative, and so technologically advanced that they instantly reset the way we evaluate all other vehicles on the market, oftentimes for many years. The late 1950s’ BMW 507 is one of those models.

Many decades later, it is still a highly coveted collectible car, with connoisseurs gladly spending upwards of $2 million for it. This has been a car that has shaped not only the future of future models, but also the evolution of the brand. Decades later, it represented the base upon which the fantastic BMW Z8 was built, a car that was fully worth James Bond’s affection. 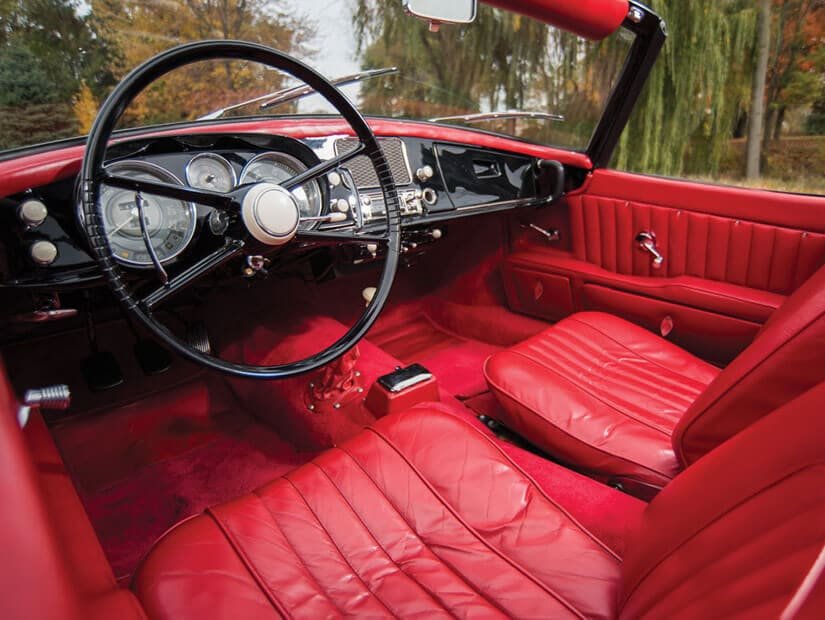 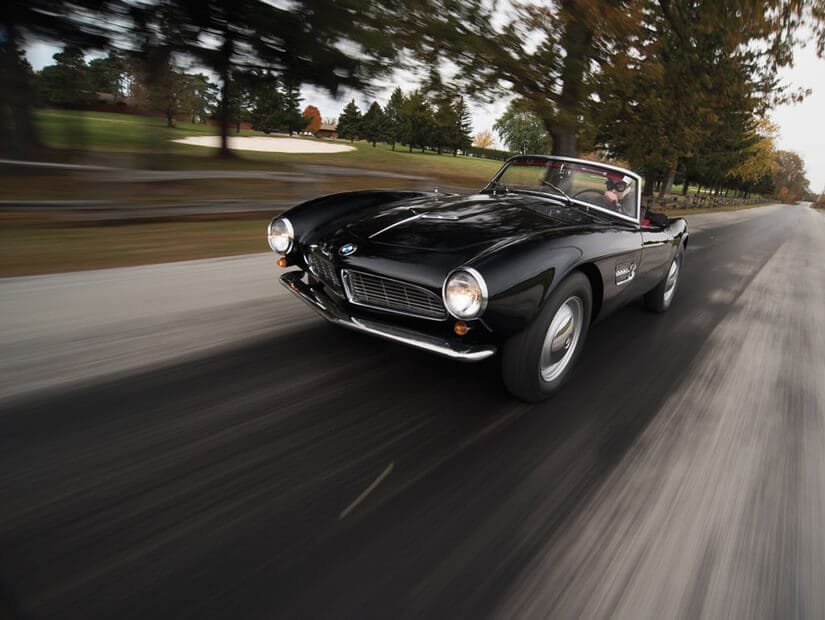 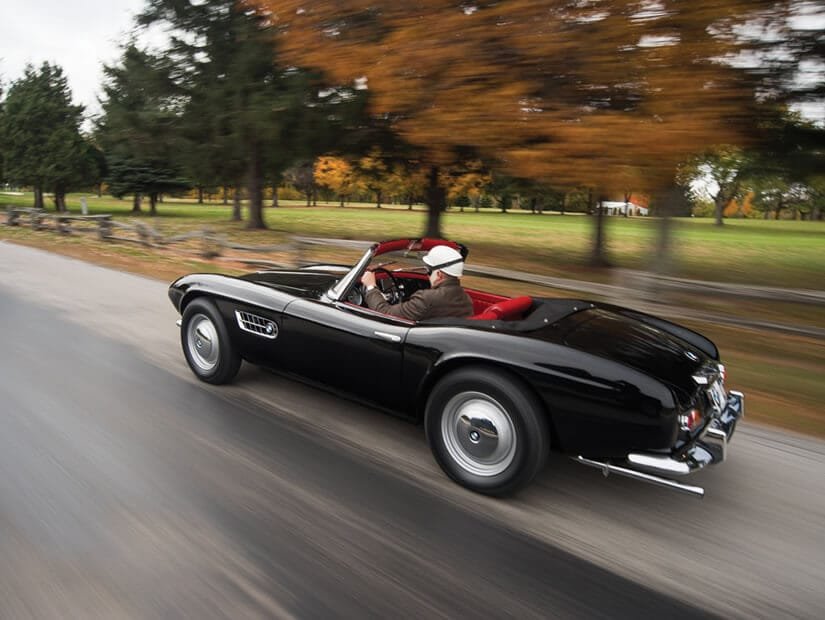 This particular example is a 1959 BMW 507 Roadster Series II, chassis 70205, featuring a powerful 3,168cc V8 engine with dual carburetors and a four-speed manual transmission. The superb design was created by Count Albrecht von Goertz, an amazing German industrial designer of the time.

The car has spent a significant number of years in a distinguished private collection, and it has benefitted from an extensive restoration program in the late 1980s. One of its more famous owners was Shane O’Neil, former president of one of the five largest film studios of the ‘golden age’ Hollywood. This beauty is an extremely rare one, as BMW only produced 251 examples of the 507 model, of which only 217 were Series II versions. 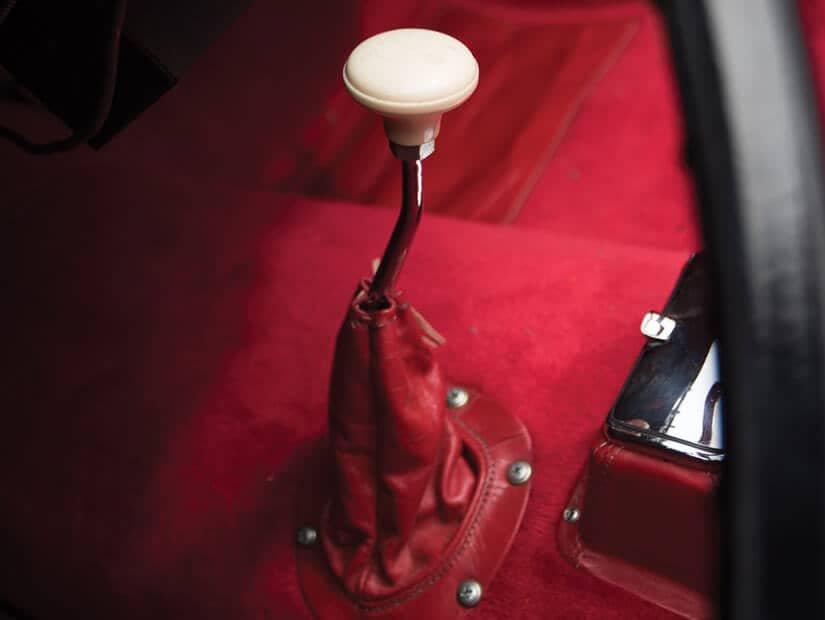 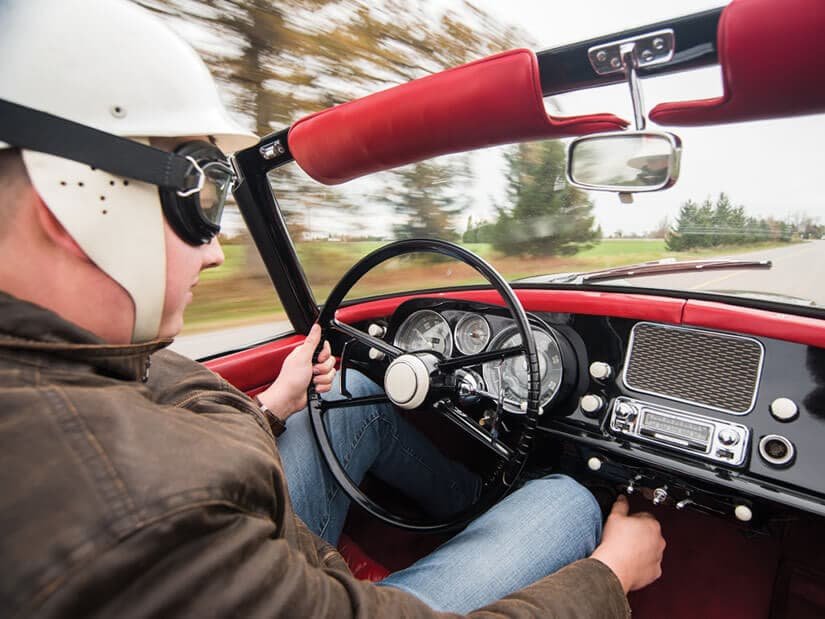 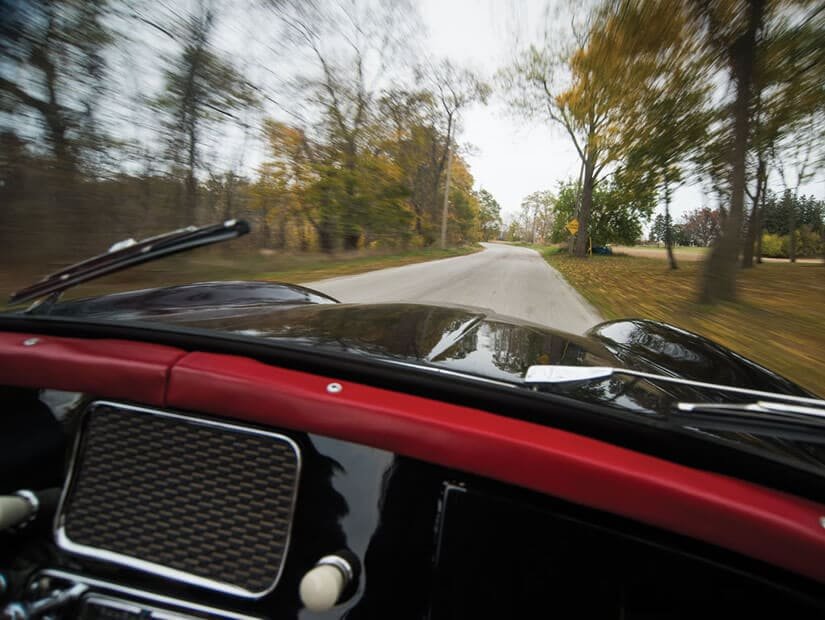 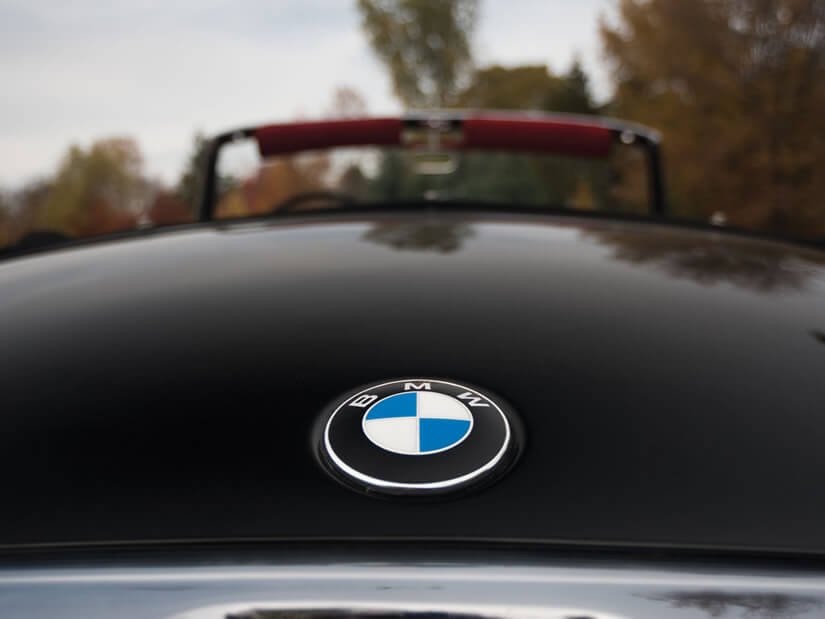 As suggested by its lengthy name, the SCG Zero Emission Hydrogen Fuel Cell Boot Pickup is based on the group’s Boot Buggy model.