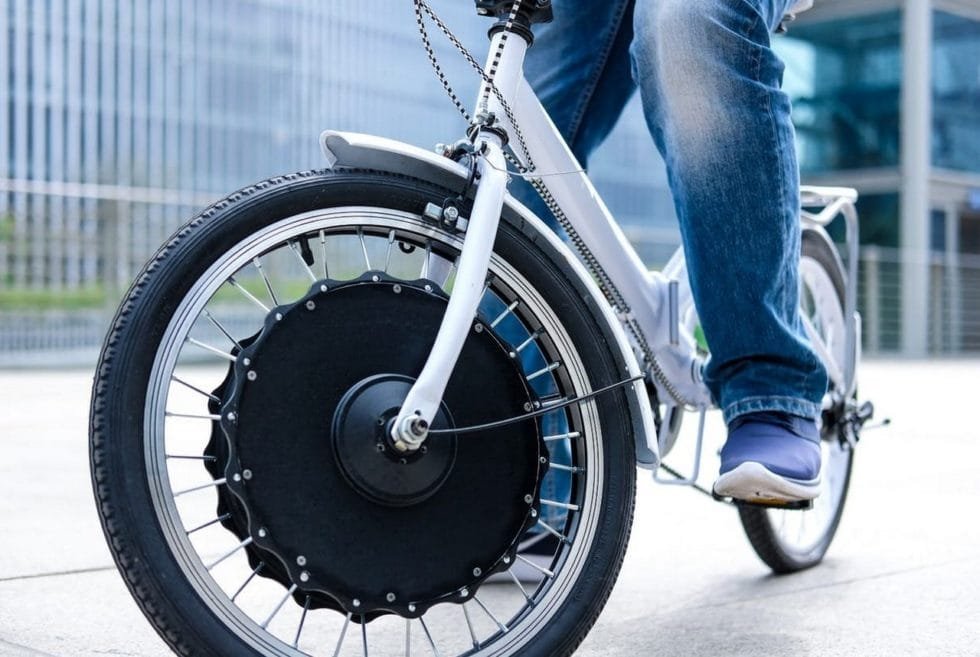 Similar to the UrbanX we featured a year ago, the EvoWheel Powered Bike Wheel lets you convert your man-powered bicycle into an e-bike fast and easy. Unlike its competitor though, the new offering lets you choose between three different battery capacities, the largest of which gives you a whopping 54 miles of range.

The e-wheel comes in different sizes to make it compatible with 95% of all bikes, in either rim or disc brakes versions, and mounting it is straightforward–just as you would with a regular front wheel. An included handlebar-mounted Bluetooth remote lets you set up the amount of pedal-assist boost you need, which can also be tweaked through an iOS/Android app on your smartphone.

All EvoWheels will feature a built-in 250W motor, powered by any of the three different batteries offered–the smallest (14 lb weight) providing an 18-mile range and a 1-hour recharge time, while the largest (16 lb) is good for the aforementioned 54 miles and recharges in three hours. The top speed is limited to 20 mph for North America, and 15 mph for Europe. 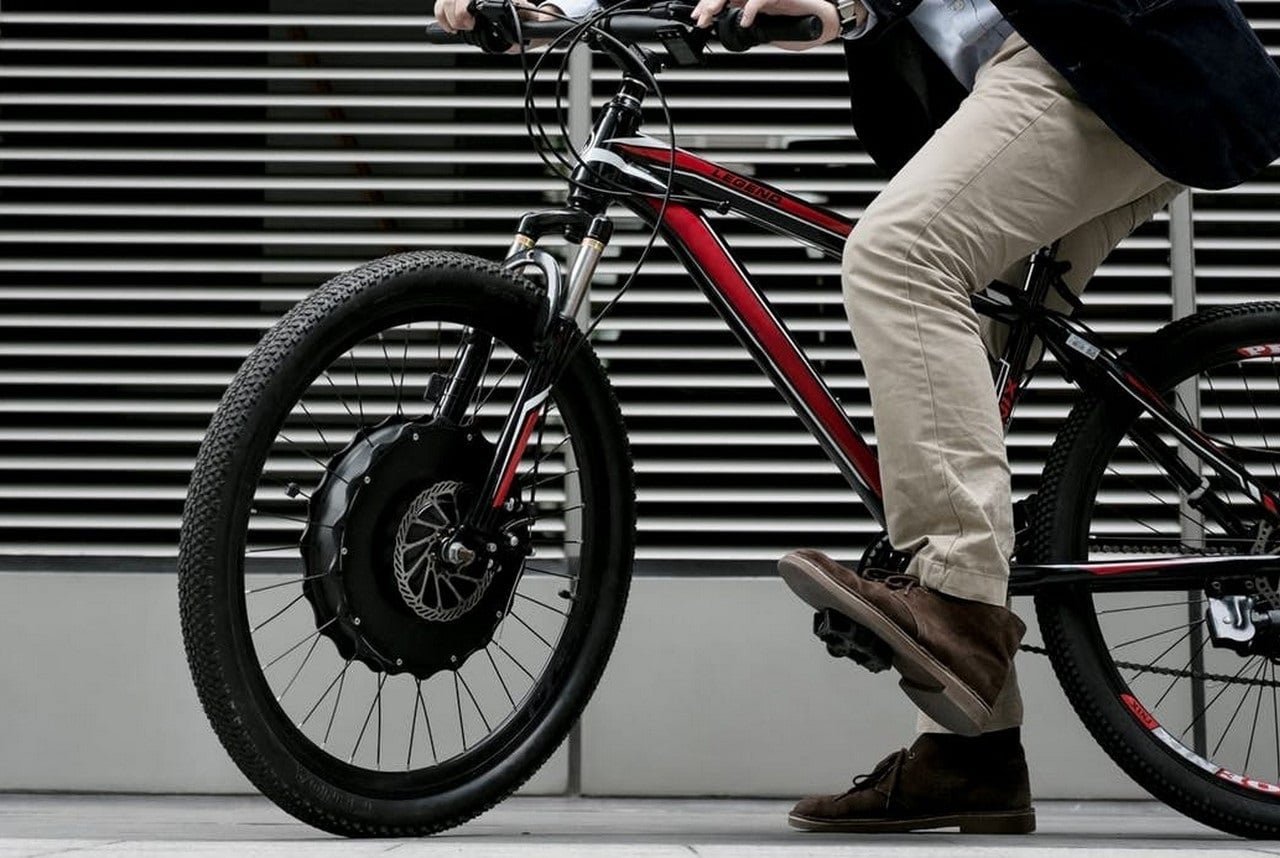 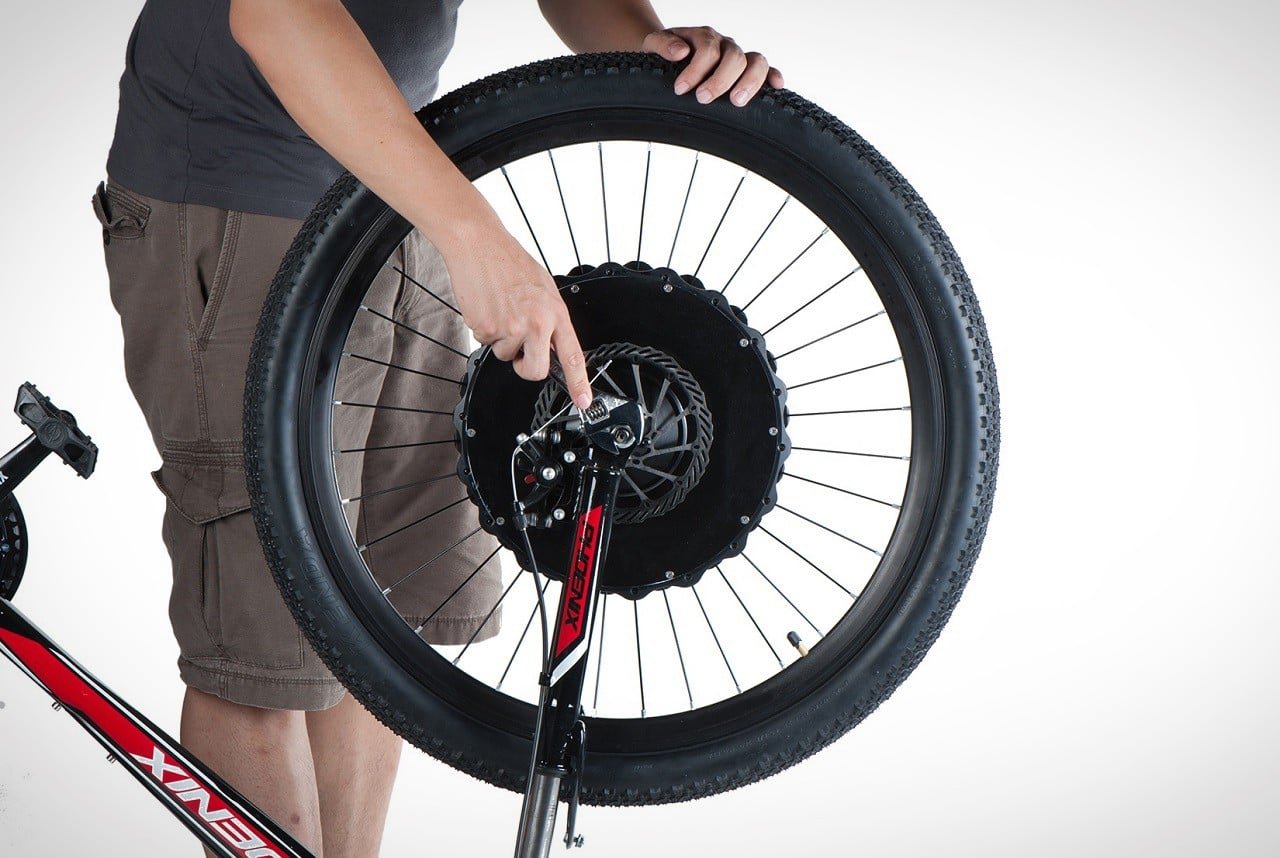 Many would prefer larger platforms like a pickup truck or SUV, but the size of the EVERY WAGON Little D is part of its charm.